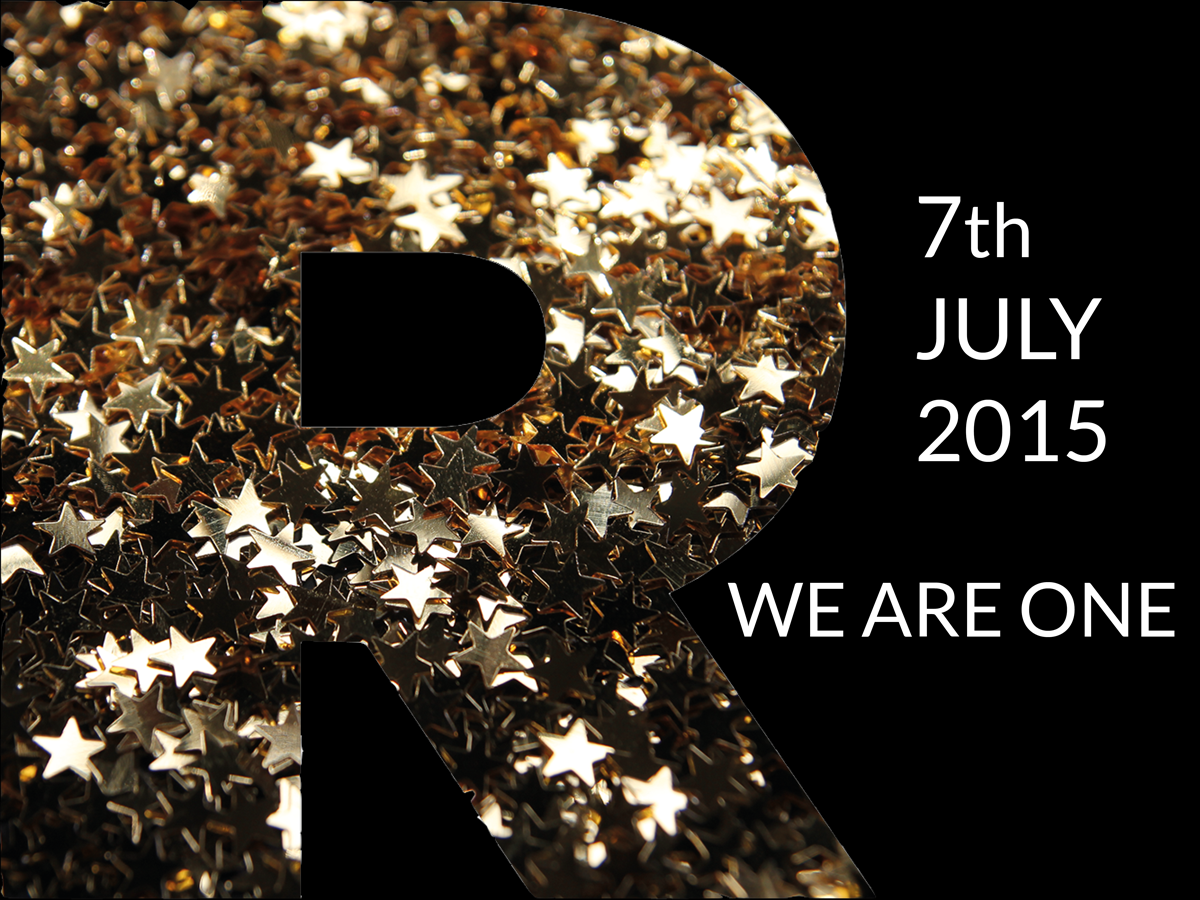 Come party with Rife magazine as we turn ONE. We’re SO GROWN UP NOW.

Rife magazine launched a year ago, with the sole mandate of being a platform for the voice of Bristol’s youth. In the last 12 months, we’ve published near 400 pieces of content from over 50 contributors, racked up hundreds of thousands of views and we’re in the mood for celebration.

Join us, and special guest speaker Maya Jama, for a party. It’s on 7th July, 2015, at the Watershed. We’re kicking off festivities at 6pm. It’s FREE. There’ll be time for networking with other young creatives, opportunities to pitch your ideas, an inspiring keynote speech by Maya Jama,  live  progressive hip hop by Stay Hungry and cake… lovely delicious cake.

Would you like to come? Let us know immediately – we have limited space but if you’re under 24 and live in Bristol, you’re exactly who we want to come. Because Rife is YOUR magazine and you decide what goes on it. 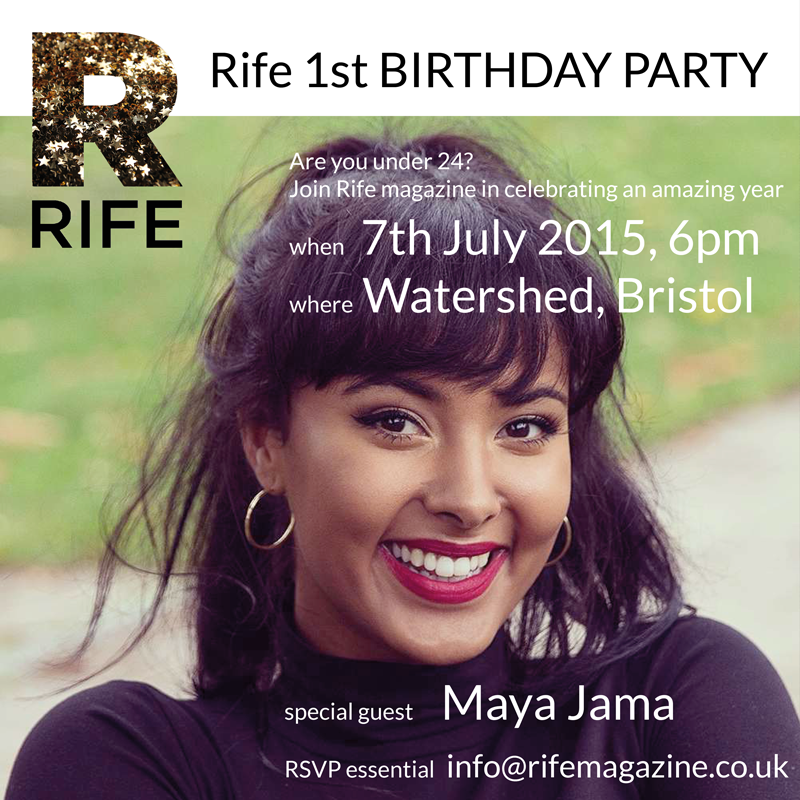 Maya has a passion for all things music related. After moving to London in 2012, she started working with JumpOFF TV, presenting their weekly music video countdown. She quickly started working for Copa90’s channel presenting ‘The Football Virgin’ exploring life as a football fan and learning more about the sport from its die-hard followers. She then travelled around Brazil presenting ‘Maya’s World Cup cities’ with Hyundai for the channel ahead of the World Cup this summer. Later returning to Brazil during the World Cup to host a second series ‘World Cup Taxi’ also with Hyundai & Copa90. Maya features regularly on the Copa90 Channel.

Recently announced as the host of the breakfast show on RinseFM. She also co-presented ‘Star Rated’ for Sky channel Trace Sports with Remedy Productions. With her funny personality, she set up her own YouTube channel where she’s created an online presence due to her comedic content consisting of pranks, comedy sketches and parodies.

This is who we be. But you knew that, right?