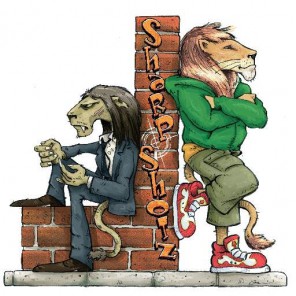 established Sharp Shotz in 2007 in partnership with George Francis (a youth worker and social entrepreneur) based at the time in St Pauls, Bristol. The partnership proved to be highly successful in establishing Sharp Shotz in Bristol and beyond.

IDEAL and the University of the West of England relaunched Sharp Shotz in 2013 after a year gap with the new format of using the combined mediums of documentary and animation within the films, and new partners in the form of the BBC and th North Somerset Community Partnership who sponsored the 2013 competition

2014 has brought more partners one original and one new – Aardman Animations who with the University of the West of England were instrumental in getting Sharp Shotz off the ground, and Unchosen a Bristol based charity that works nationally to raise awareness of Modern Slavery

Over the past 8 years Sharp Shotz has engaged over 800 young people from secondary schools, pupil referral units, and youth groups. It has run the animation competition with Aardman Animations and the University of the West of England as the founding partners, Sharp Shotz Unsigned music competition with Real World Studios, debates at Bristol City Council, and events as part of Global Entrepreneurship Week and the Encounters film festival 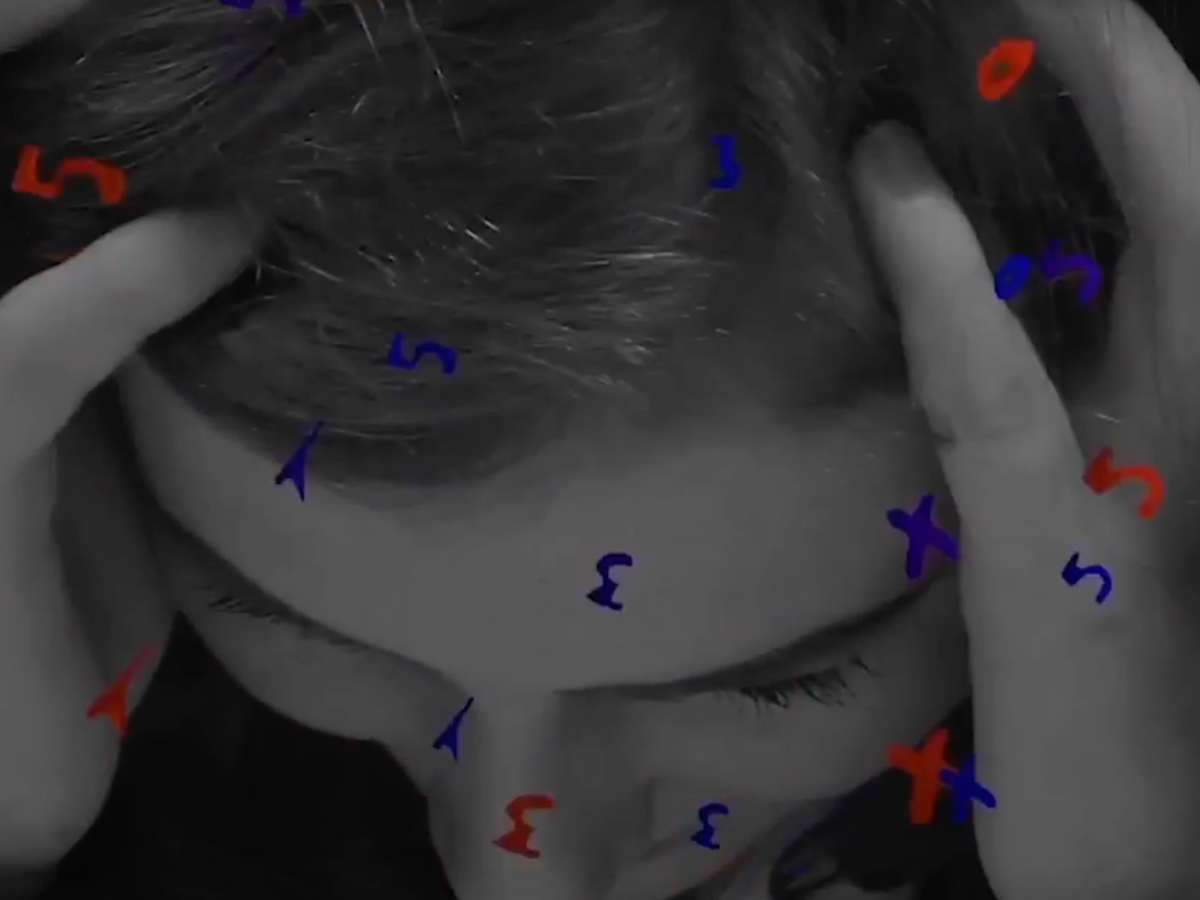 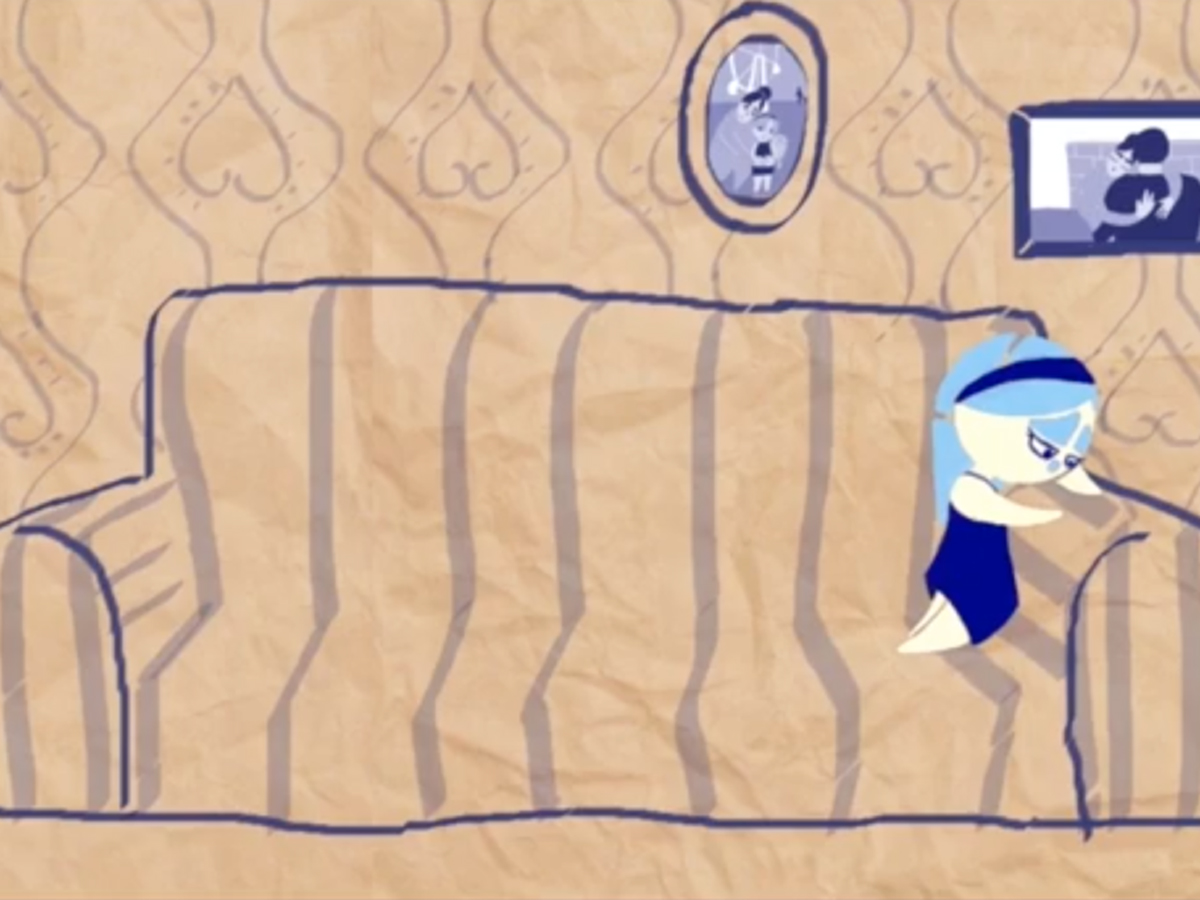 FILM: 'You Are Not Alone'