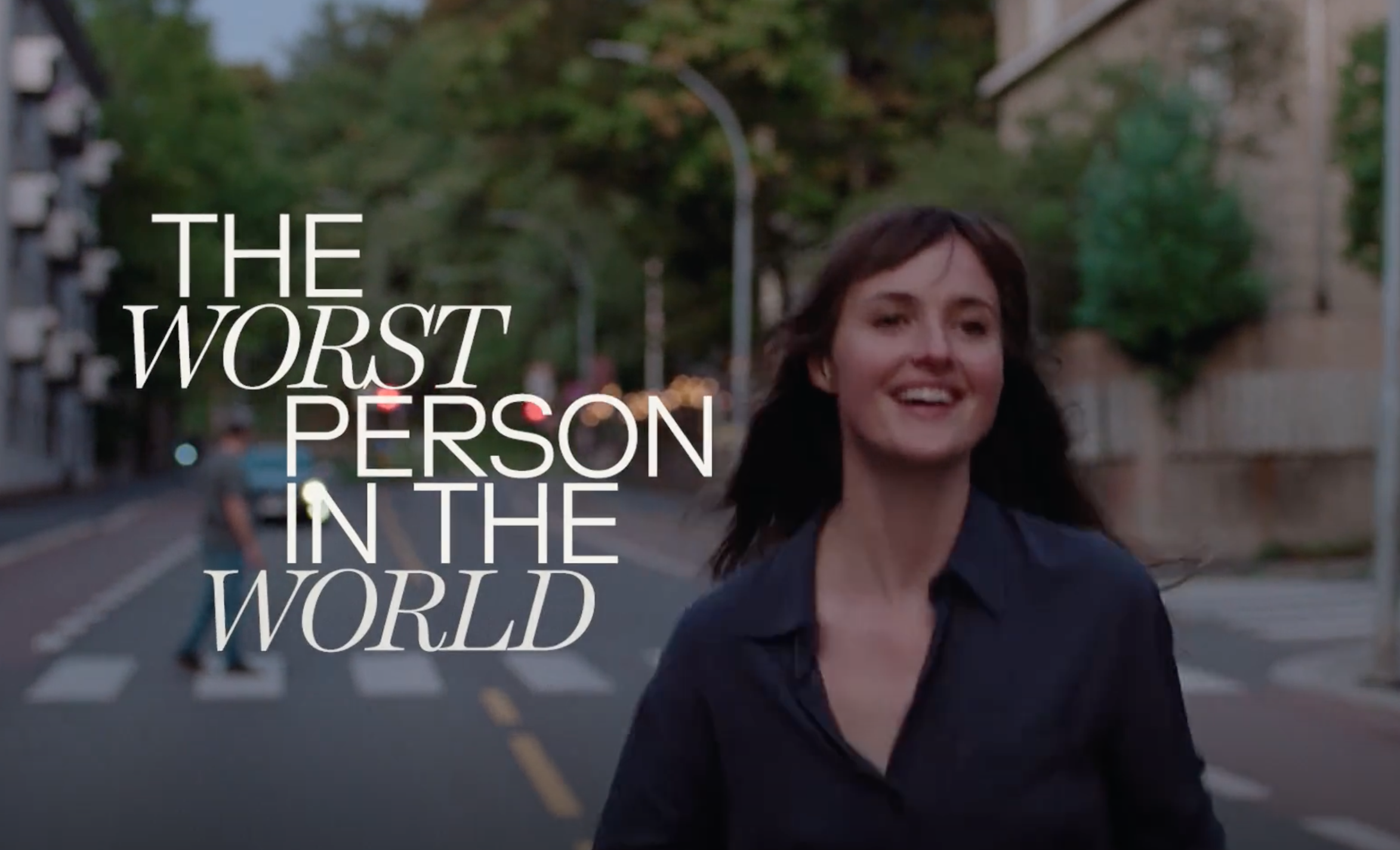 Scandinavian media has a reputation for being bleak in the UK and US. Ingmar Bergman put Sweden on the map in fifties Hollywood with The Seventh Seal. Now classed as one of the greatest films of all time, it focuses on a game of chess with the Grim Reaper surrounded by the Black Plague, so not exactly a light-hearted comedy. Nicolas Winding Refn has brought violent thrillers with a Danish charm more recently, his Pusher trilogy kick-starting the career of Mads Mikklesen in the mid-nineties. Since then, Nordic Noir has become very popular on TV (such as The Bridge and The Killing) as well as cinema (The Girl with The Dragon Tattoo and Headhunters), usually set against the unforgiving frozen tundra and dark winters. However, director Joachim Trier has gone against the stereotype. Raised in Oslo, Norway, Trier decided to become a filmmaker from an early age. His grandfather Erik Løchen was a director who incorporated a love of jazz into his work, and his father Jacob Trier was a sound engineer on several movies, so cinema is in his blood. Instead of cold violence, Trier’s work delves more into warm love and the emotional conflicts that come with it, all of which make an appearance in his newest film, The Worst Person in The World.

Set in Oslo, The Worst Person in The World follows Julie (Renate Reinsve), a just-turned 30 year old who’s trying to find where she belongs and what to do with her future. Initially, her ambitions were to become a doctor when she pivots to train as a psychologist, before switching altogether and heading towards writing and photography. Whilst searching for a purpose, Julie falls in love with Aksel (Anders Danielsen Lie), a successful comic book artist over ten years older than her. Aksel presents stability and understanding but, when discussion of having a child arises, Julie questions whether this is how she wants her life to pan out. Leaving one of Aksel’s work events early, she ends up crashing a party and meeting Elnvid (Herbert Nordstrum). They are instantly attracted to each other, spending the entire evening together whilst recognising that they are both in relationships. This connection further amplifies doubts, complicating already difficult feelings as Julie tries to navigate through her early thirties. 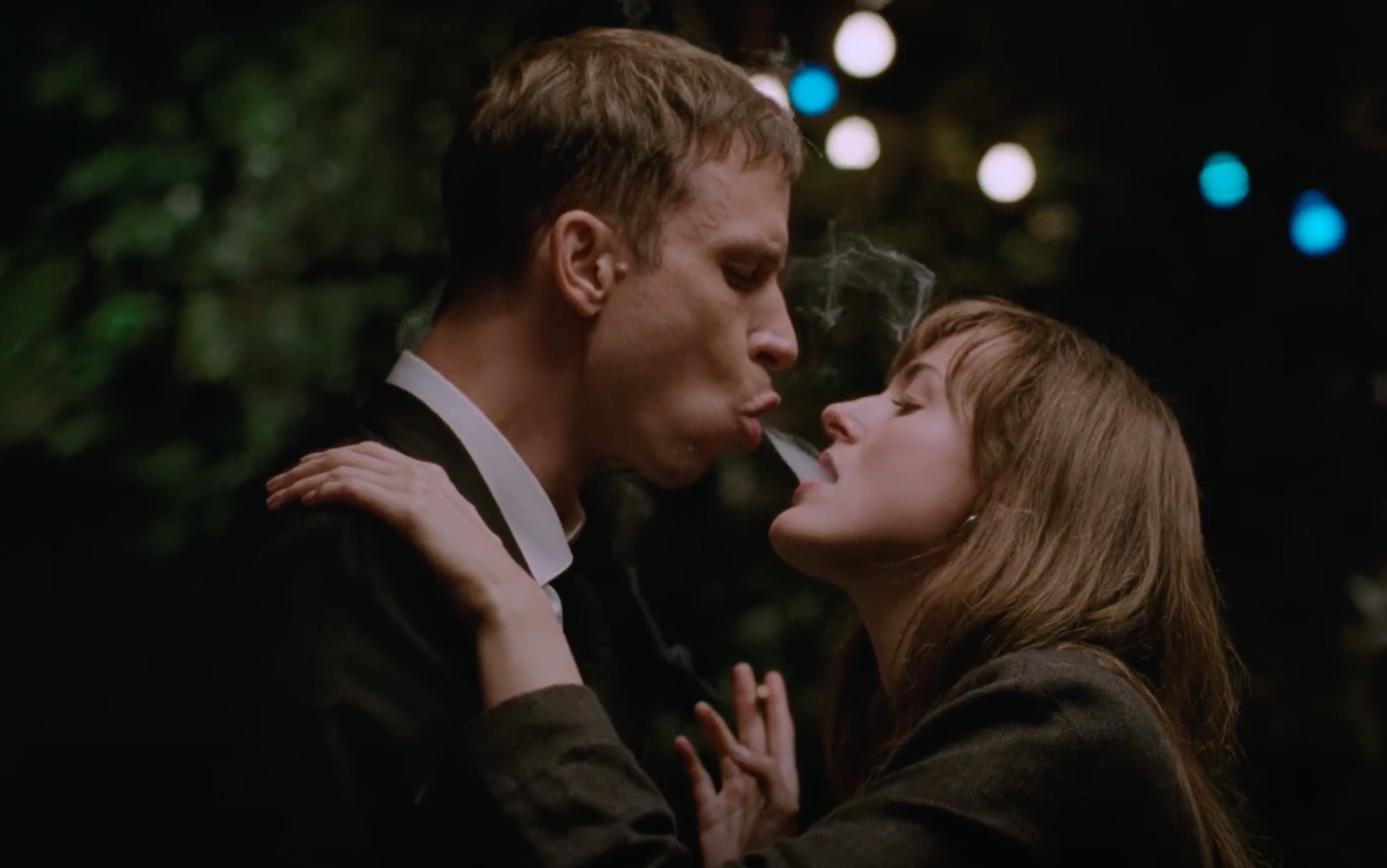 It’s this dynamic of trying to carve out the right path forward that really resonates with me.

As of April 1st, 2022, it will have been one year since I left my full-time job in administration to try and find what I wanted to do, settling on writing. Despite this, and something this film poses beautifully, my decision can be changed again. At one stage, Julie is so certain about psychology that she changes course, breaks up with her boyfriend, and throws herself completely into the subject. It’s such a significant moment in her young life, yet it’s only a 2-minute section in the introduction before her mindset alters again. This is what I believe to be the central theme for The Worst Person in The World, that throughout our existence we encompass all these different personas and, at the time, they’re in our best interest. However, we are then offered these unexpected, exciting but terrifying opportunities which require commitment outside of our comfort zone. It’s these tough choices that create doubts and affect those that we love, all determined by how we feel in the moment. It’s impossible to know whether it’s the right move to make because who knows where you’ll be in a year’s time, but you must decide otherwise it will be made for you. We are shown Julie’s narrative, but the movie also gives us space to be introspective about our own story.

What’s beautiful about Julie’s story is that it’s built upon common ground to make her relatable to the audience but conveyed uniquely. The concept of being torn between relationships and careers has been told numerous times in cinema but Trier attempts several original artistic directions to keep things fresh. In one scene, Julie flicks a switch and the entirety of Oslo stops, leaving her to seek out Elnvid. In another, we have her tripping on mushrooms, fighting insecurities with bloody technique. Even the use of narration is included in an inventive way, though slightly overused, adding levity during the tougher parts. Yet, none of this would have succeeded to such an extent without Renate Reinsve, whose performance is fantastic. Every little detail is perfect, as if she wasn’t even actin and is very deserving of the awards she’s won thus far. For every great main character is a great supporting cast, with Anders Danielsen Lie and Herbert Nordstrum delivering fantastically real interactions with Reinsve. Given that, it’s the Oslo backdrop that facilitates such wonderful drama. The moody mist is replaced by gorgeous sunrises over expensive apartments, where the audience wouldn’t mind running through the deserted streets, accompanying Julie with her unbridled joy.

Learning and improving, embracing and accepting, you’ll be closer to being your best person in the world in no time.

Julie isn’t the worst person in the world and neither are you. It may have felt like that at some points, where it was your fault and you couldn’t help how you feel, but nobody stays the same. Learning and improving, embracing and accepting, you’ll be closer to being your best person in the world in no time.

Learning and improving, embracing and accepting, you’ll be closer to being your best person in the world in no time

The Worst Person In The World is being shown at Watershed until Thursday 14 April. You book screenings here. 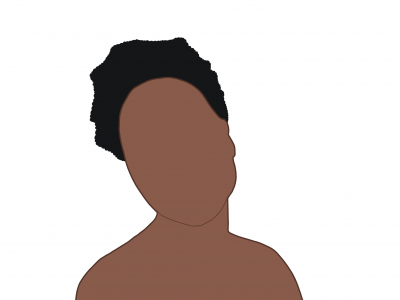 My Black Experience: an animated poem

Through poetry and illustration, Lucy explores some of her experiences being Black.
Art / Bristol / July 27, 2020 / Lucy Turner 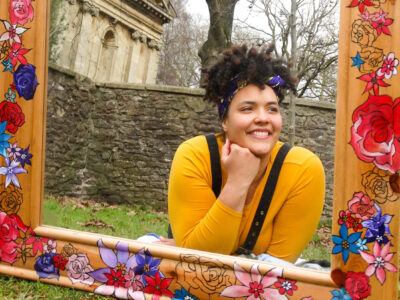 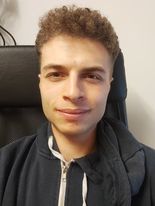 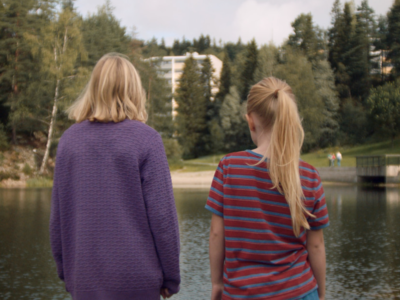 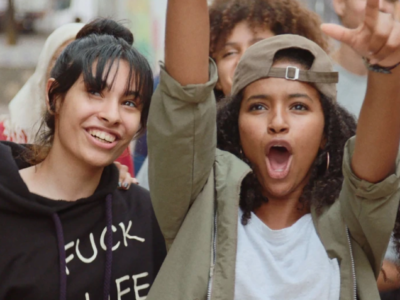 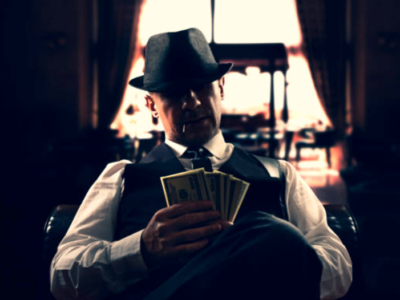