Why we need more women behind the camera 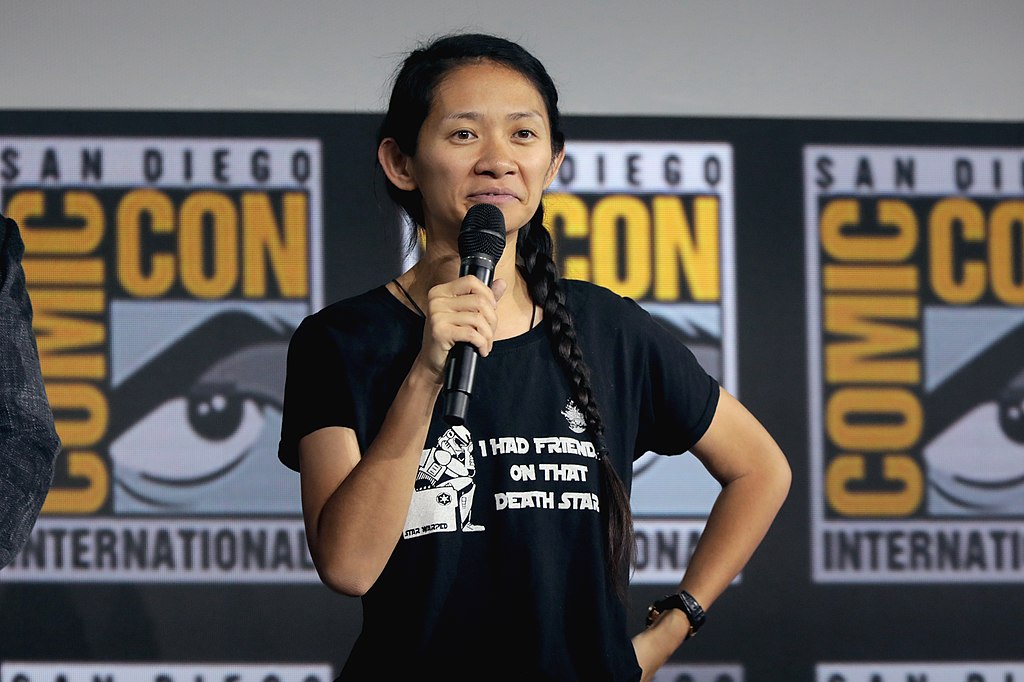 In April this year, Chloe Zhao made Oscar history by becoming the first woman of colour and the second woman to win Best Director for her celebrated film Nomadland, as well as winning Best Picture. But despite this marking a big moment for the Academy, sadly it doesn’t seem to reflect reality at large. Looking at this year’s production statistics, the industry still looks disappointingly white and male.

A quick scan of IMDb crew lists shows that recent productions have alarmingly low numbers of female crew.  Even on the set of lockdown hit the Queen’s Gambit, Netflix’s hugely successful series about how a teenage girl defies stereotypes and dismantles the male-dominated world of chess, Anya Taylor Joy was surrounded by an overwhelmingly male camera, sound and lighting crew. Of the top 250 films of 2018, 4% had female cinematographers, rising only to 6% in 2020 and, despite 42% of protagonists in the top 250 grossing films in 2020 being female, only 21% of the writers are women.

Much of this inequality in the film and TV industry is fuelled by nepotism. “Over decades… crew roles had been reserved as a kind of members club,” said Danny Leigh, Chief Film Writer at the Financial Times, on BBC Radio 4’s The Film Programme. This network of family ties shuts out anyone from outside – not only women, but people of different classes and races. Many argue that even as the industry starts to open up, the unconscious bias remains, making it a challenging environment for female newcomers.

Even as the industry starts to open up, the unconscious bias remains, making it a challenging environment for female newcomers.

We are, however, seeing more women protagonists on screen, so does it really matter who is writing the scripts and working the cameras?  The issue is that the white male gaze persists, and continually perpetuates stereotypical versions of the female experience.

The way we consume media today makes inequality behind the camera especially profound. This is an era of media saturation, content diversification and algorithms, and it is increasingly difficult for our brains to determine what is ‘real’ and what is fact.  Consequently, a narrow narrative subconsciously reinforces existing stereotypes, contributing to tokenism and injustice in society.

It is increasingly difficult for our brains to determine what is ‘real’ and what is fact.  Consequently, a narrow narrative subconsciously reinforces existing stereotypes,

However, although this year’s Oscars do not reflect a larger cultural change in the industry, we shouldn’t become too disheartened – change is slowly being implemented. Academy recognition is undoubtedly influential, and can change careers and occasionally industry trends, too. The inclusivity of this year’s awards might, perhaps, fuel more funding for female-led projects in Hollywood, or drive more recognition of female capability on crews. Alongside this, other positive changes are slowly being introduced by individual organisations such as ScreenSkills.

So what more can be done to help new entrants to the industry and speed up the pace of change? Broadcasters could insist production companies adopt inclusive hiring mechanisms, for example, adding a percentage quota of around 35-50% that has to be met. Actors also could be more demanding if they feel their crews do not reflect their values, or the message that the script is trying to convey. This way it could be ensured that programmes and films have adequate representation, moving towards a more inclusive media industry that reflects the values of equality that so many young people believe in. Zhao’s academy recognition may serve as an indication of change at the Oscars, but a huge culture problem in the film and TV industry remains, which cannot and should not be ignored.

How do you feel about the gender disparity in the teams behind the TV and films we watch? Tell us in the comments.

What do you do when you're too young to vote but you want to change the way your country is...
Social Issues / May 14, 2015 / Varaidzo

Olivia wants to know where all the black people in theatre are.
Social Issues / February 22, 2016 / Olivia Corbin-Phillip 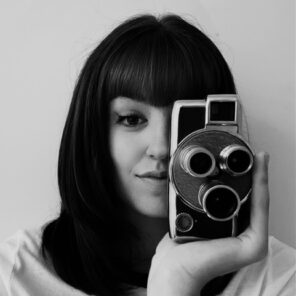 Lola is a seventeen-year-old A-level student in Bristol. A BFI Film Academy graduate, she writes about and makes films, and is particularly passionate about the impact the media has on social issues. Her writing also encompasses wider social themes, and she is passionate about gender inequality, having been a key campaigner for creating new policies to combat sexist behavioiurs and create safer environments in schools. A budding film critic, you can see her posts about film on her blog Teenage Flicks: www.teenageflicks.com