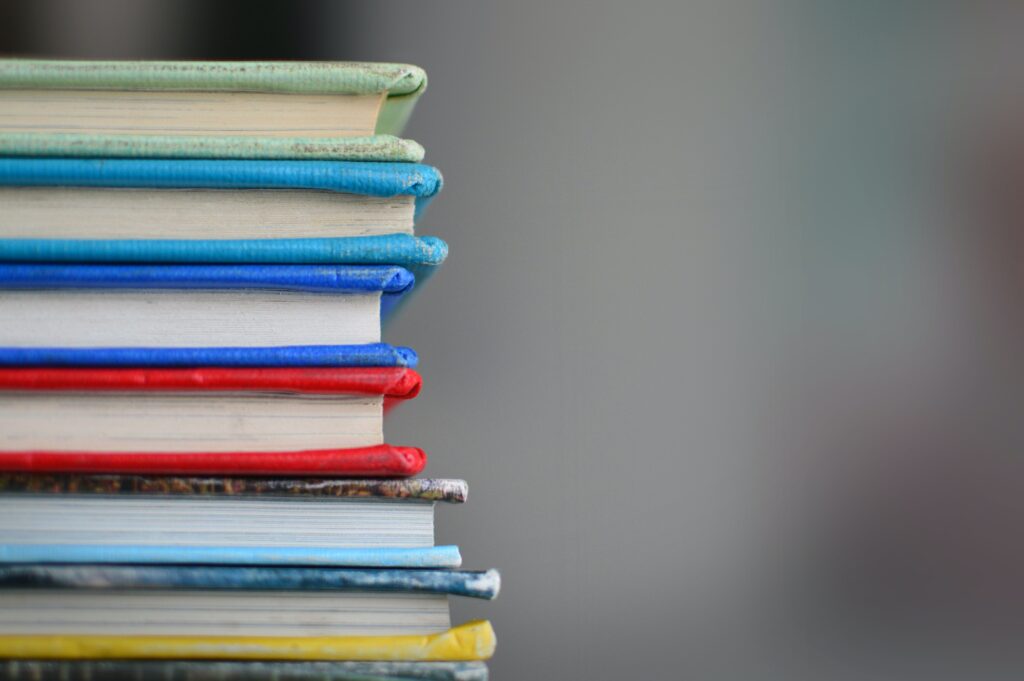 I have autism, and a job: this actually makes me quite rare. A recent study by the Office of National Statistics, published earlier this year, shows that only 22% of autistic adults are in employment – a shockingly sad number, compared with the large amount that want to be in work. Last September, I began working as a teaching assistant in a special educational needs (SEN) school, in a class of four- and five-year-olds.

My struggle with college was cut short when the pandemic hit, and the foreseeable future became a blur. With no set plans for university or work, perhaps it would’ve been a little empty anyway, but with the rapid and unexpected ending a few months early, I felt even more unprepared for post-lockdown life. Despite having several part-time jobs previously (with varying degrees of success), it was still a huge step for me to take on my current role. It just so happens that a few years prior, I had completed my work experience and been volunteering an afternoon each week in what turned out to be the classroom next to mine, therefore unknowingly completing fantastic preparation for the job. Initially hesitant as to whether I’d be able to cope, I applied, armed with years of past experience working with children and young people, both with and without disabilities; knowing that from every occupation going, this was by far the route most within my comfort zone.

I have autism, and a job: this actually makes me quite rare.

An interview on Teams followed, which allowed me to articulate myself better than in-person, though several phone calls ensued that involved making big decisions about the job – not my forte! However, it has absolutely paid off. Our weekly class timetable is a predictable and safe structure for me and my seven wonderful little boys, the majority of whom have autism as their primary condition.

It is essential to me to build a strong bond and rapport by knowing them, not just using a label, to accurately meet their needs. This means often I haven’t even read their diagnoses, because I find it much more beneficial to support someone by tailoring their learning to who they are as an individual. I feel as though I often have a deeper understanding of the way their minds work, since there have been many occasions where I can reflect upon our similarities, and I have developed better knowledge of myself in the process.

I find it much more beneficial to support someone by tailoring their learning to who they are as an individual.

Having even a small insight into their worlds makes me want to strive even more to prepare my children for their bright futures ahead, in a world that isn’t always suited to people like us. It’s incredibly important to listen to both them and their families in order to be part of developing more inclusive and accessible surroundings. It gives me a great sense of purpose to have a positive influence on my class. It’s beautifully rewarding when all the pieces fall into place and breakthroughs are made. After months of trying, one boy overcame his anxieties and began walking around the building, when he previously was unable to manage the transition, and another even spoke his first words to me. I’m always so unbelievably proud of their progress. I do feel that way about myself a little too. Although it’s had its tough moments, my class of little boys have brightened my life, and it’s been such a privilege to watch us thrive together over the last academic year.

There is so much to adapt to and overcome when you first start any job, though. Many of the things a neurotypical person can do which may seem simple are extra challenging for those with autism. Interaction with other staff at work has definitely been the trickiest part for me. Thus far, I’ve made the personal decision not to declare that I am autistic to my workplace, but have still been able to access things such as training that I’ve found difficult through appropriate means and reasonable adjustments. For example, watching via Teams when I was unable to be in the room due to it being too busy and unfamiliar, or completing it in a smaller group or 1:1. In addition, having been there a year now, I have people around me that I feel comfortable asking questions to, which is reassuring. I frequently have a plethora to hand, and get easily frustrated or anxious if I don’t understand. Tasks like personal care made me nervous at first as I’d never changed a nappy before, but after a few explanations, demonstrations and being put in unexpected situations, you get a hang of things pretty quickly! Some people with autism have difficulties with their working memory and other executive functions, so I find it a lot easier when physically shown how to do things.

Although it’s had its tough moments, my class of little boys have brightened my life, and it’s been such a privilege to watch us thrive together over the last academic year.

Another challenge for me is that it is almost impossible to fully recover from the pure exhaustion of the job, particularly when every moment is spent masking. This means essentially acting through every interaction as if I were neurotypical, to communicate as best I can. This requires huge amounts of focus and concentration on not only the words, but also facial expressions, body language, tone, and so on that comes automatically for neurotypical people. While I have successfully managed to make friends with some colleagues, it is sometimes extremely tiring. I’m also yet to meet any of them outside of a work setting and know this change of context will be a challenge.

The pandemic has also contributed to creating a very unusual atmosphere for beginning a new job. From cleaning everything (a mammoth task with the massive amount of toys we have for the children), to enduring twice weekly lateral flow tests, it has been very different. Watching the mayhem as more and more classes closed was bizarre. With only a few children in, an ever-changing timetable, and having to work with different staff, this was a completely fresh setup that required adapting to. However, after a while, this helped to grow my confidence. It was evident that there was some regression for my boys, but they were swiftly back on track, and overall managed well. There have been some further positives too: training was mainly on Teams, and school events were modified, consequently being more low-key, which became a lot easier. This has provided a slower start in some ways, and I already feel more prepared for when these things happen in full force this coming academic year. Another significant benefit is that it has been seen as more acceptable to eat by myself, instead of having to subject myself to the staff room. I was also very fortunate to have been able to get vaccinated early on, primarily due to the vulnerability of our students.

While I have successfully managed to make friends with some colleagues, it is sometimes extremely tiring.

As the summer holidays end and the new school year begins, another transition lies ahead. Some staff will change, including getting to meet brand new people (and maybe even get to show them the ropes!), more unknown situations to face, and another group of amazing little ones to get to know, including some girls this year, which is exciting. I’m in the same classroom, so I’m able to make sure everything is sorted and ready before the start of term, to make it properly familiar once again.

I will miss my boys, even though most of them are only in the classroom next door. As I find it incredibly hard to let go, especially since they were my first group, it will take some getting used to. We all joined the school last September, and navigated this crazy year together, through all its obstacles. But we must all move on to what comes next, and I know they will shine.

Autistic people are valuable workers, and can flourish excellently, providing employers are willing to make the suitable reasonable adjustments. This does not make us less, but simply different, and ensures our needs can be met so we can be our best selves. As for other autistic people like me, you can do it, whatever it is you want to do. We are capable, worthy and enough.

Did you get a job during the pandemic? What was it like? Let us know in the comments. 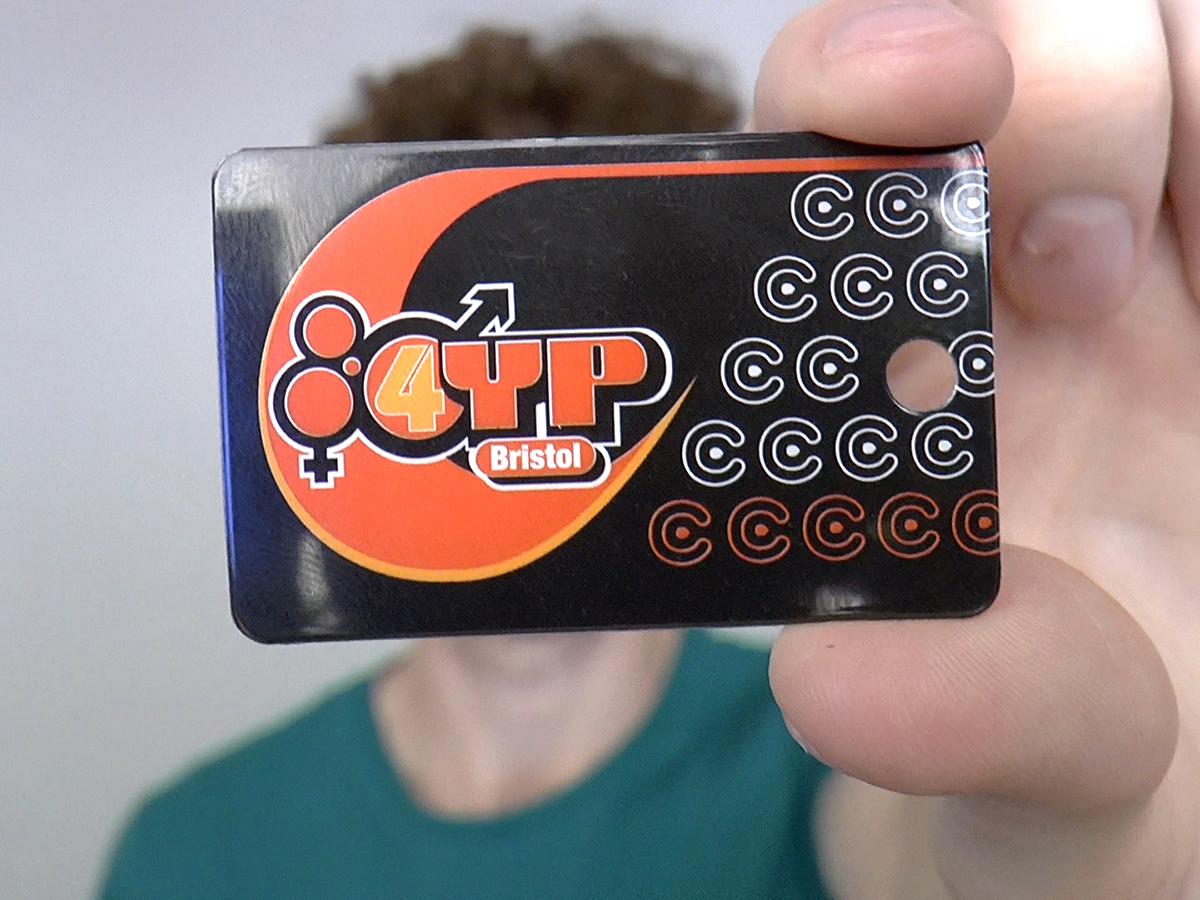 We sent Jon (who else?) on the search for free condoms, and it was way easier than we thought.
Social Issues / October 1, 2014 / Jon Aitken 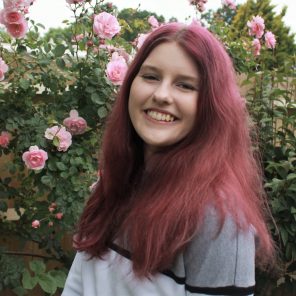 Hannah is a writer from South East England. Her creative flair and passion for writing has drawn her towards a range of literary experiences of which fuel her aspirations of becoming a full-time journalist. With a favourite pastime of visiting the theatre, she frequently lands herself spots attending press nights on London’s West End, reviewing the latest theatrical pieces for both her blog, and an award-winning review company. Besides that, she loves photography, going to live music events and cuddling cats. 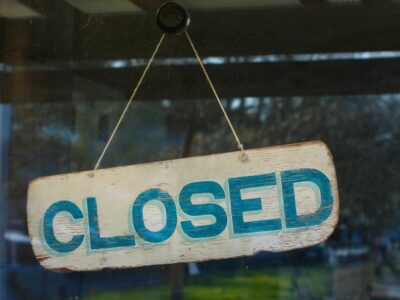 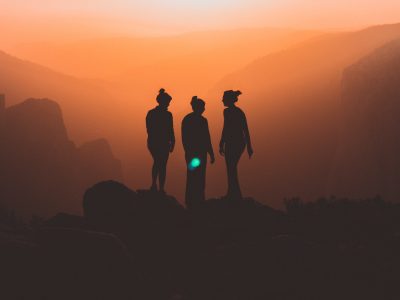 The secret lives of girls with high functioning autism

Hannah tells us what it can be like to have a disorder that's often hidden in plain sight
Social Issues / June 22, 2020 / Hannah Crouch
<PreviousNext>