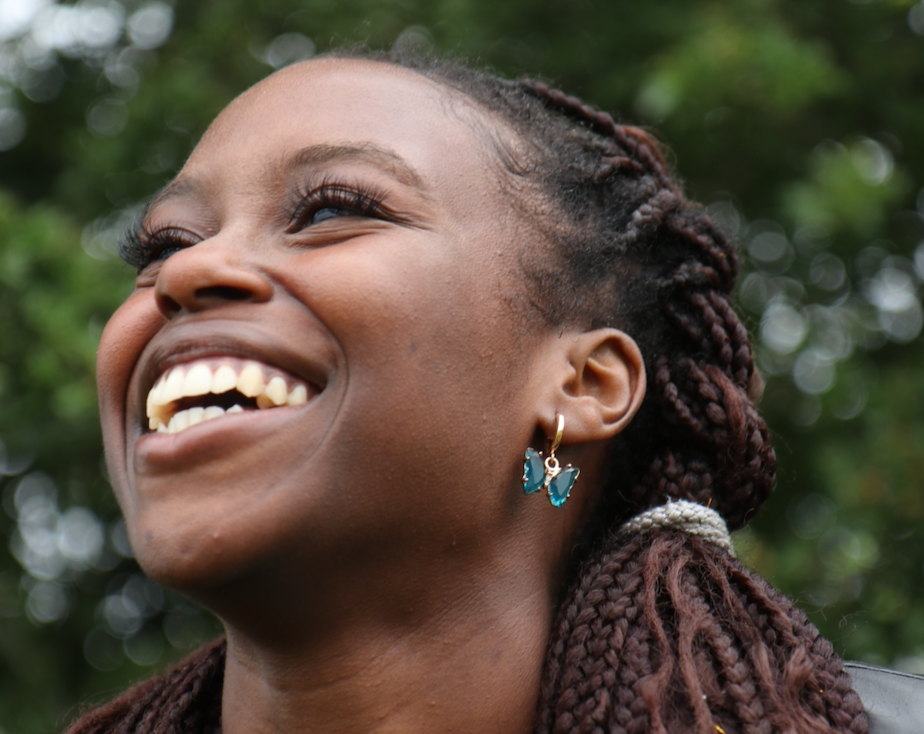 What was it like for you seeing George Floyd’s murder being circulated on social media last June?

I remember the first couple of times it came up on my Instagram feed. I scrolled straight past because I genuinely I couldn’t. I couldn’t. It’s like a constant cycle. A new black person’s been brutalised by police in America. And then everyone’s up in arms and then it dies down and then it happens again. 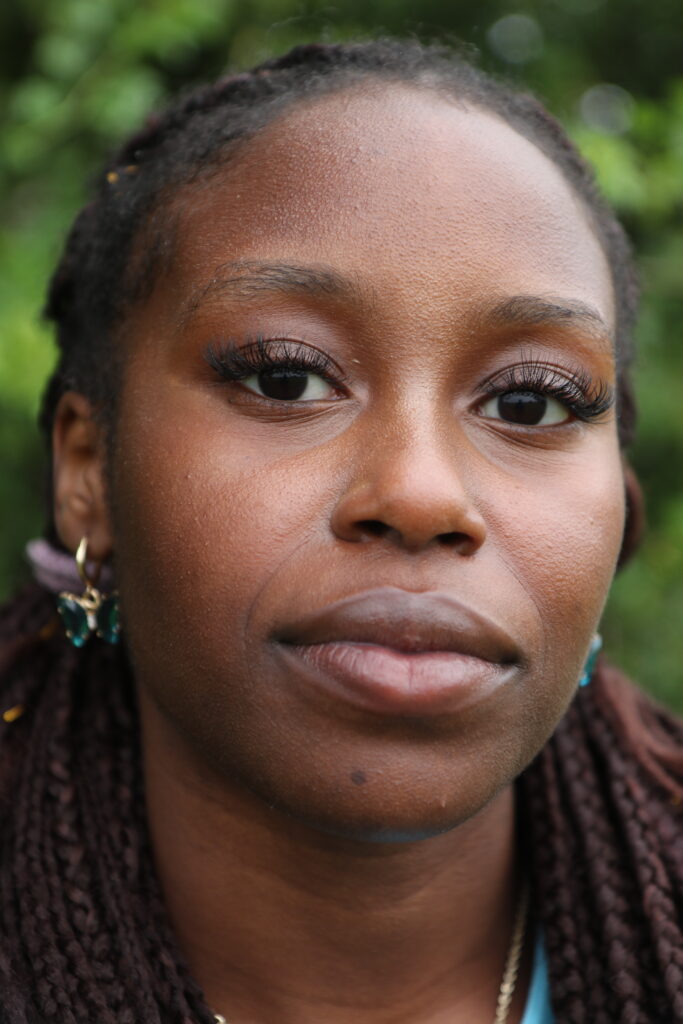 What was your mental health like during this time?

I think for a while, I think I tried to not desensitise myself by trying not to let it affect me too heavily, because I felt like, in a way, this isn’t happening to me. These things that are happening in America aren’t happening directly to me, so can I really be that upset by it, even though I was really upset about it? It felt like I kind of had to, I don’t even know like, wear it down in a way, wore the way I felt about it down. But mentally it was a lot. It was like feeling powerless. Just feeling powerless in general, feeling like every higher power is against you like the government, the police. 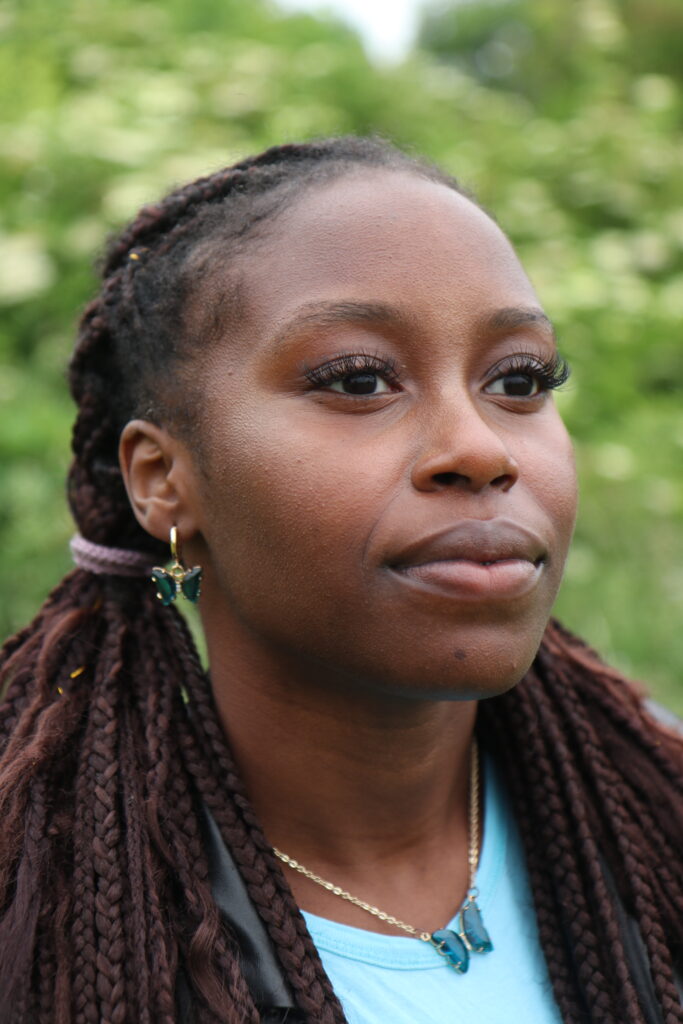 What was it like as a black person having to have conversations with white people about race?

I can always tell when you’re talking to someone, and they start talking about race, and it’s like, ugh, I know, maybe your hearts in the right place. But like, do you want me to validate you in some way? It’s frustrating. 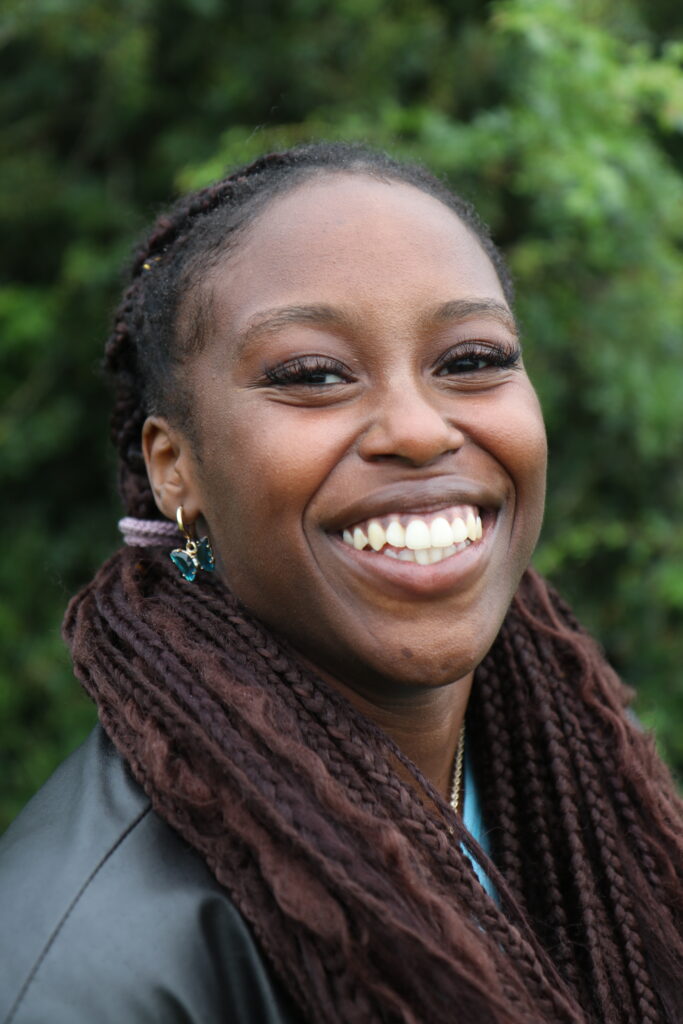 How did you feel about Netflix’s decision to create a Black Lives Matter section?

Those aren’t the only black stories I want to see. And those aren’t the only black stories that are told.  It’s always the same thing. Like, damn, can we just have a happy ending? It’s being made into this kind of thing where white people will watch it, and then they’ll be like, wow, that really opened my eyes. And I see your struggle, and it was so horrible to watch. Imagine how it is living it.

You can watch a thousand black trauma movies, and still not have any idea what it’s like to live as a black person. 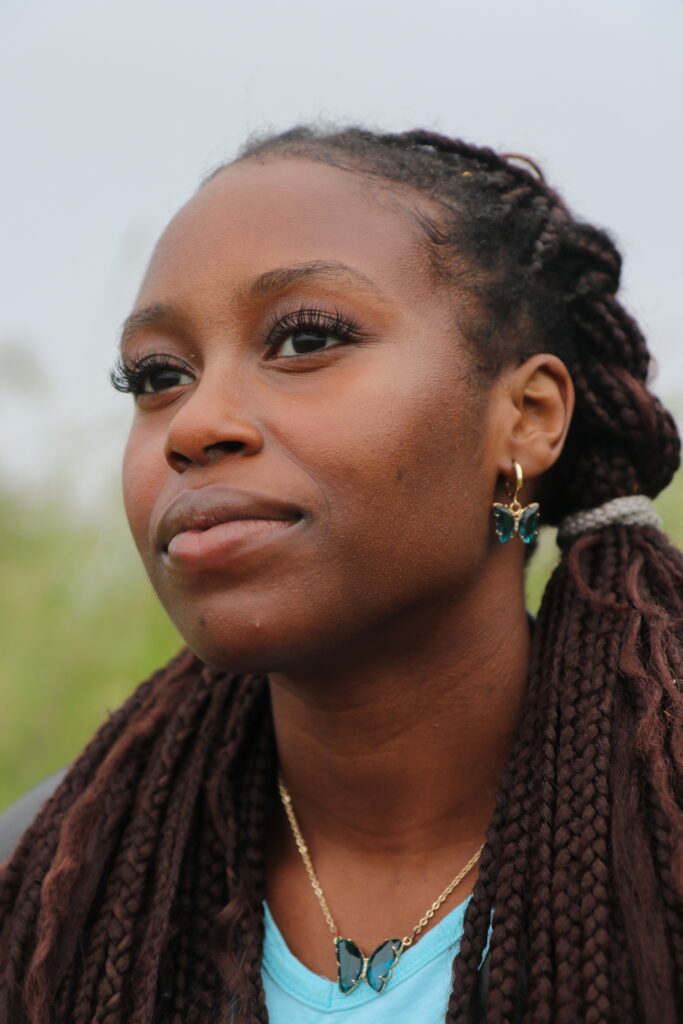 I was never proud to be a Colston girl. No, hated the name, hated the man, hated commemoration day, hated that they were so far up his behind, for no reason like he was a ‘merchant venturer’ and he ‘ made this school’.  First of all, the school used to be a boys school anyway, second of all, he was extremely misogynistic, he didn’t think women deserved education that they should be educated. So don’t act like he would be happy to see it be an all-girls school. He wouldn’t. 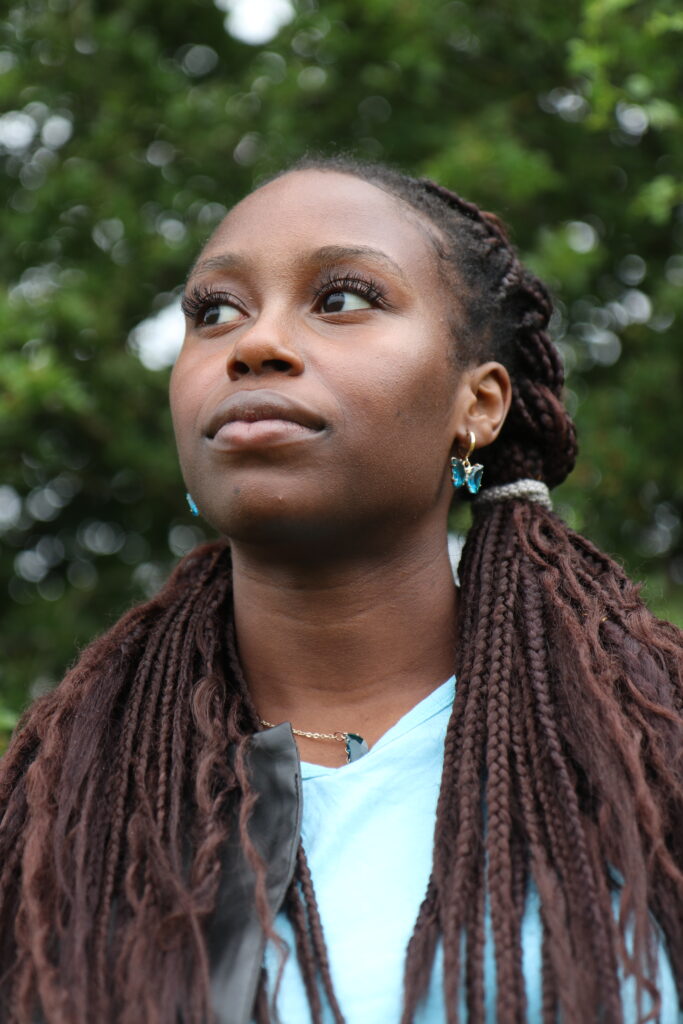 How was it for you seeing the Colston Statue fall?

Being in that school and seeing that statue get torn down, it was kind of weirdly satisfying. Because why are we celebrating this person who made basically his empire off of slavery?

As a dark-skinned black woman when do you remember becoming aware of colourism?

I think it was in media. Whenever there was a black character, it was always going to be a light-skinned black character. Or things like Love Island and stuff like that. It’s the dark skinned girls get done so dirty, it’s rude for no reason, even by the dark-skinned men. Some dark-skinned men really make me question, what the fuck is wrong with you? Because have you seen yourself? And then you want to be like, oh, dark-skinned women are this, this and this? I want me a light-skinned girl ting, but do they want you though?

I love it when a dark-skinned woman will not accept that. And then a man just can’t fathom that. Like what the fuck do you want to be treated better than this? Yes, yes, we do. Surprisingly, we think highly of ourselves unlike you imbeciles here like, what we deserve better, we can get better. 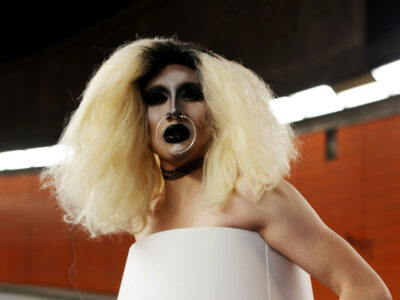 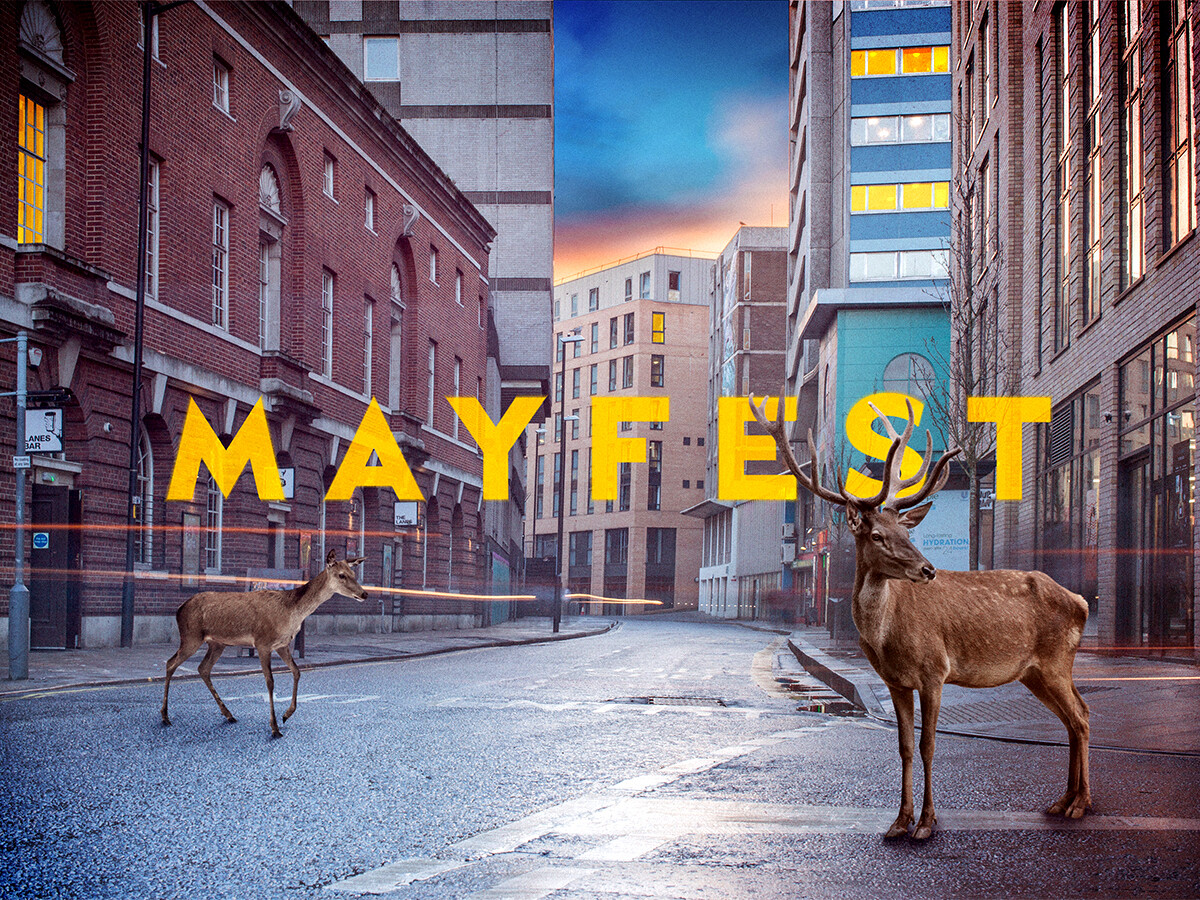 6 Shows That Will Surprise You At Mayfest 2018

Tim Lo talks about the biggest theatre event in Bristol this month and picks some of the most exciting shows...
Arts/Culture / May 10, 2018 / Tim Lo 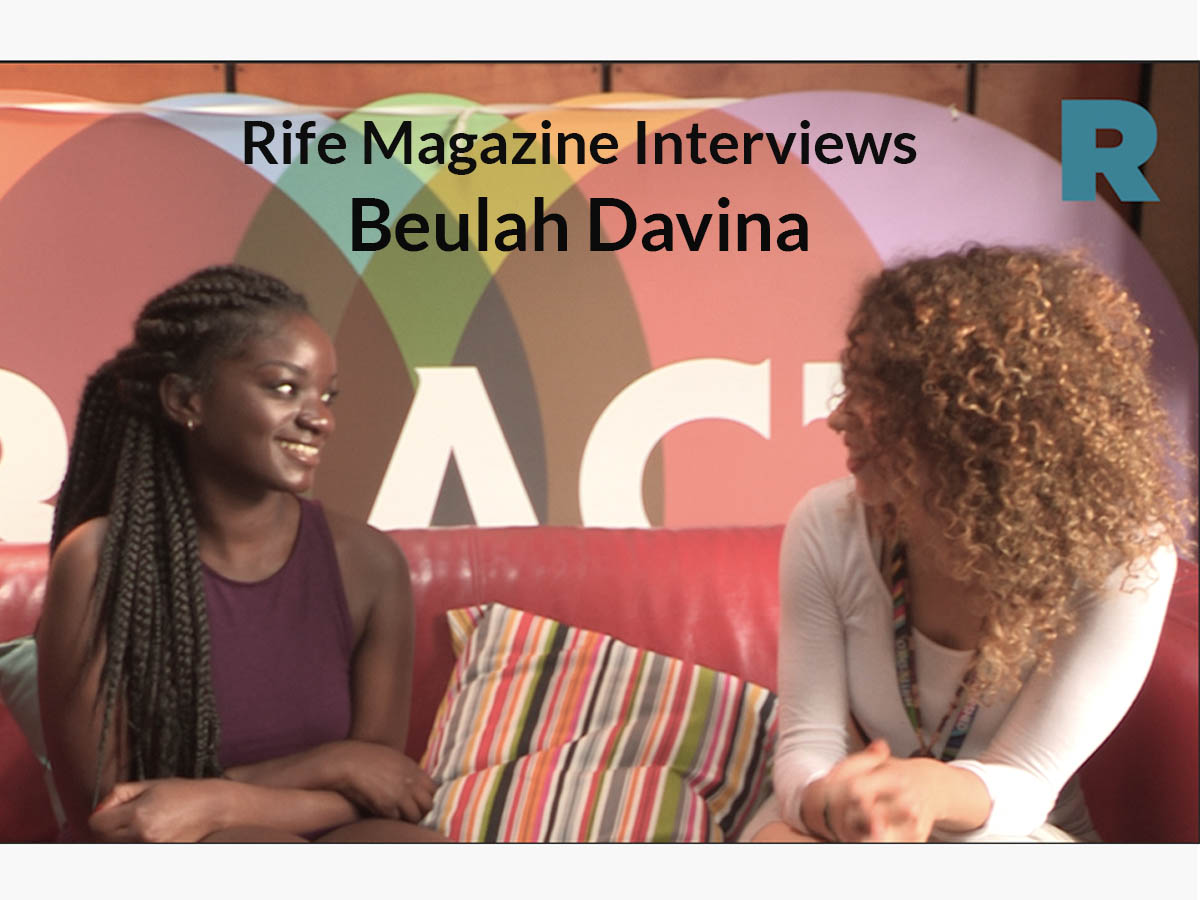 From Curls to Coils Part 3: An Interview With Beulah Davina

In part 3 of the series, Jazz explores why it's important that blogs for POC are at the forefront of web...
Lifestyle / July 27, 2016 / Jasmine Thompson 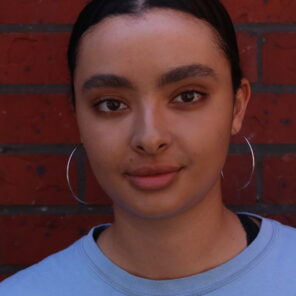 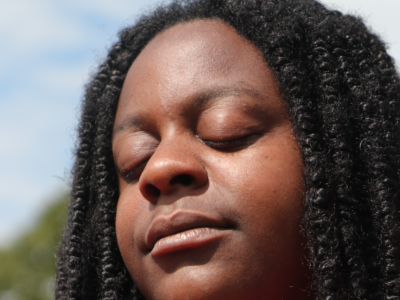