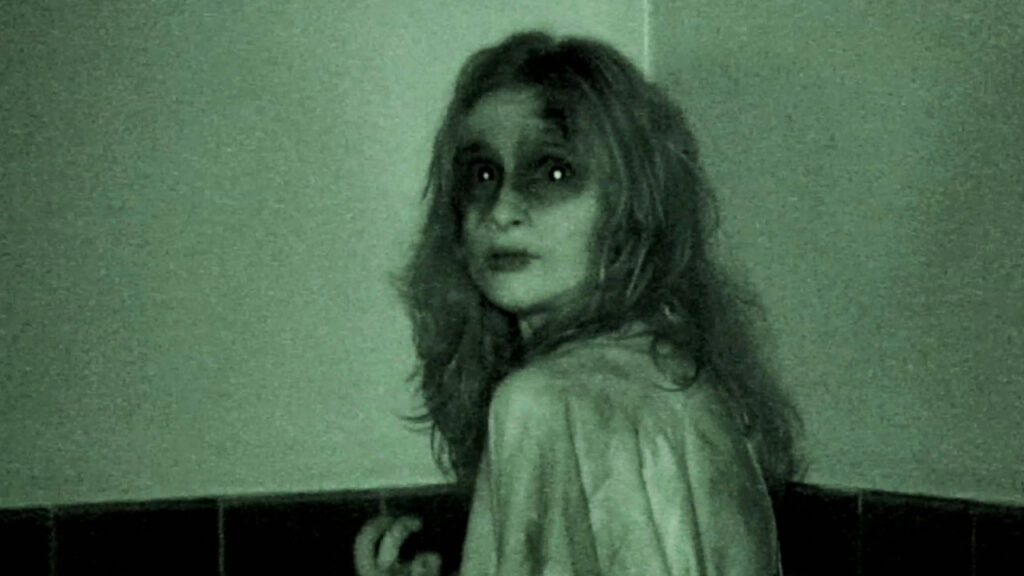 The horror genre has been scaring us for over a century, with the first horror dating back to 1896 when the first horror film known in the English language was released, called The Haunted Castle. This French film involves a magic cauldron which is used to conjure supernatural creatures. A castle isn’t an unusual setting for horror, and this spooky trend continued decades later when Frankenstein and Dracula became popular horror icons. Horror as a genre exists to chill us and to keep us on edge. These films have been adapted their scare factor over time and some have become franchises for a wider range of audiences.

Horror has become more about things that go bump in the night rather than spookiness, often with incredibly loud sound effects to accompany them to make us jump.

One example of this is that over the decades, horror has become more about things that go bump in the night rather than spookiness, often with incredibly loud sound effects to accompany them to make us jump. In recent years, paranormal themes now offer a first-person perspective so audiences feel closer to the action as the characters explore the noises that will most likely kill them. Films such as the ‘Paranormal Activity’ franchise brought back the ‘found footage’ style that The Blair Witch Project introduced us to in 1999. These films caused controversy when audiences believed marketing techniques to get people hyped, such as a real missing person conspiracy. The ‘found footage’ technique has been further used in recent years with The Gallows, Quarantine and Grave Encounters, all of which are available on Prime Video.

I’ve recently been revisiting some horror classics, including An American Werewolf in London (1981), Texas Chainsaw Massacre (1974) and The Exorcist (1973), which are all available on Prime Video or Now TV. These films changed the horror genre by including gory scenes and incorporating true events. In more recent years, director James Wan has combined the supernatural with creepy dolls and haunted houses, adapting his style from the gory, graphic nature of his films like Saw to making his films more inclusive for teenage audiences. In 2017 came the remake of IT that in 1990 went from being a scary Stephen King novel to a mini-series that creeped out many. With the inclusion of new actors in 2017 and a large budget, IT became the highest grossing horror film of all-time with multiple demographics ready to experience the torment of Pennywise again 27 years later. This is just one of many ways that the horror genre has expanded to ensure that people are more excited for sequels and remakes after loving what they saw first time round.

It’s important that the horror genre keeps evolving so that we have new films and shows to watch and platforms like Netflix offer a high-quality experience that appeals to many cultures.

Media platforms such as Netflix have created diverse horror shows such as the Korean show Sweet Home which brings the zombie horror genre back to life. The show uses the concept of a virus and monsters that are causing havoc on those trapped in the confines of a building that has a mystery of its own. Similarly, the Japanese show Alice in Borderland borrows from films like Saw using the concept of a game that causes people to be placed in deadly situations where their life hangs in the balance of making the right choice. Both Netflix shows use Korean and Japanese actors in settings that introduce audiences to a new format of horror similar to those seen in films like The Grudge. They use a combination of mystery, action and at times romance to appeal to wider audiences. It’s important that the horror genre keeps evolving so that we have new films and shows to watch and platforms like Netflix offer a high-quality experience that appeals to many cultures.

Netflix Originals such as The Haunting of Hill House offer a tense and eerie experience for adults and teenagers to enjoy. The series adapts the classic novel from Shirley Jackson and incorporates hidden ghosts for audiences to go back and watch in the hopes to spot the horrors that are lurking in the shadows. This is a clever way to encourage people to watch more than once and made the streaming service popular upon the show’s arrival. This then ensured they could make a second season following a similar layout that already intrigued audiences to keep watching. This can also be said for the anthology series American Horror Story that Netflix offers as well as Prime Video. The series follows different horror related themes that bring the same cast each time with new characters. I think the show is particularly brilliant at involving some familiar ideas that any horror lover enjoys such as jump scares and true crime stories, but develops them in a way where a mystery unravels. It’s never what you expect and that’s what makes this show exciting.

There are so many great horror films and shows that have evolved and are arguably revolutionary to the genre at creating a greater audience for more decades to come. In this circumstance the horror films and shows I would recommend that have left me feeling tense would be: The Conjuring (2013), Orphan (2009), Scary Stories to Tell in the Dark (2019), Brightburn (2019), The Silence of the Lambs (1991), IT (2017) and The Invisible Man (2020). For those fans of TV I would recommend: American Horror Story, Grimm, The Exorcist, Sleepy Hollow and The Haunting of Hill House. They’re all available on either Prime Video, Netflix or Now TV.

What are your most memorable and favourite horror films or TV shows? 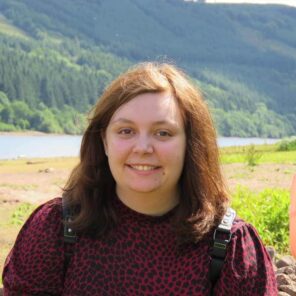