We talk to Ewan French, the director behind this nail-biting new short action film based in Bristol

The Red Room opens with the lead character, Saul, breaking down in tears in the front seat of his car – and soon we find out why. He’s been invited to The Red Room, a sinister poker game where only one of the players will walk away with his life. With gambling debts to play for, Saul will do anything to win the big prize. Watch the suspenseful short film above, and read our interview with its director, Ewan French, below.

Since we last spoke, you have set up Sanctum Presents. What is it, and why did you want to set it up?

Sanctum Presents is my film production company that I run with my best friend Madison Leigh. We both set it up as we both really want to create content with a high emphasis on the human emotion. Our company ethos is that we are a ‘sanctuary for filmmaking.’

Where did the idea for The Red Room come from?

The idea was inspired by my guy Kieran Sarkozi, the film’s lead and executive producer. We’ve known each other for years and have always wanted to work with each other. He told me to watch a particular scene out of Goodfellas, and I had a surge of inspiration. I presented him a script shortly after. He loved it and we then funded it between us and Jake Mason.

Why did you want to make a film like this?

I loved making gangster films when I was very young . But as I grew older and made more vulnerable pieces, I stopped making them. I felt like I wanted to take a break from making my more personal films and make something entirely fictional, whilst aiming to give it a human feel. It turned into something thirteen-year-old Ewan French could only dream about making.

Who stars in it? How did you cast them?

A whole variety of people star in the film, from students in acting school, seasoned actors, and friends who looked beefy enough to fit the part. Kieran Sarkozi the film’s lead has starred alongside Lou Ferrigno in another film. A lot of the casting was done by Kieran too. I’m really grateful for how many people I was introduced to through Kieran and Jake.

Did you find Bristol as a setting lent itself well to the moody atmosphere of the film?

Definitely. When we were making this film it would’ve felt wrong to shoot it anywhere else. The sets and using Bristol as a backdrop was what we made of it. We made sure to have the iconic Clifton Suspension Bridge as the film’s opening shot. Bristolians are extremely proud people and there is always an excitement when the city is in any media.

How did you decide on the soundtrack?

Oh man. The soundtrack went through like three changes – getting the sound right was my biggest challenge. I wanted the original soundtrack to be music made by myself and my musician friends, but that fell through after I wasn’t happy with any of the music I was creating. So I went in the opposite direction and used music from way before my lifetime.

Did you learn anything from making this film?

This film was the biggest cast and crew I have ever worked with, so I learned a lot about managing opinions and advice whilst trying to stay true to the script. I also learned about bringing loads of talented people together with one goal in mind. I’m very used to doing everything by myself, but this film gave me a great opportunity to just focus on directing.

How did lockdown affect the way you approached making it?

We shot this film before the first lockdown actually! But the lockdown really affected when the film was released. We really wanted to do a premiere and make it into a big event, so we were constantly waiting for the right time to release it. But then I realised I will make better films one day, and by holding on to this film I am dating it even more.

Whats next for Sanctum Presents?

We have got so much in the pipeline. We just did out first livestream music event in partnership with The Exchange, and we will be pitching a new short film idea to an investor soon. We are going to make more content that continues to have an impact on people and has an emphasis on the human experience. 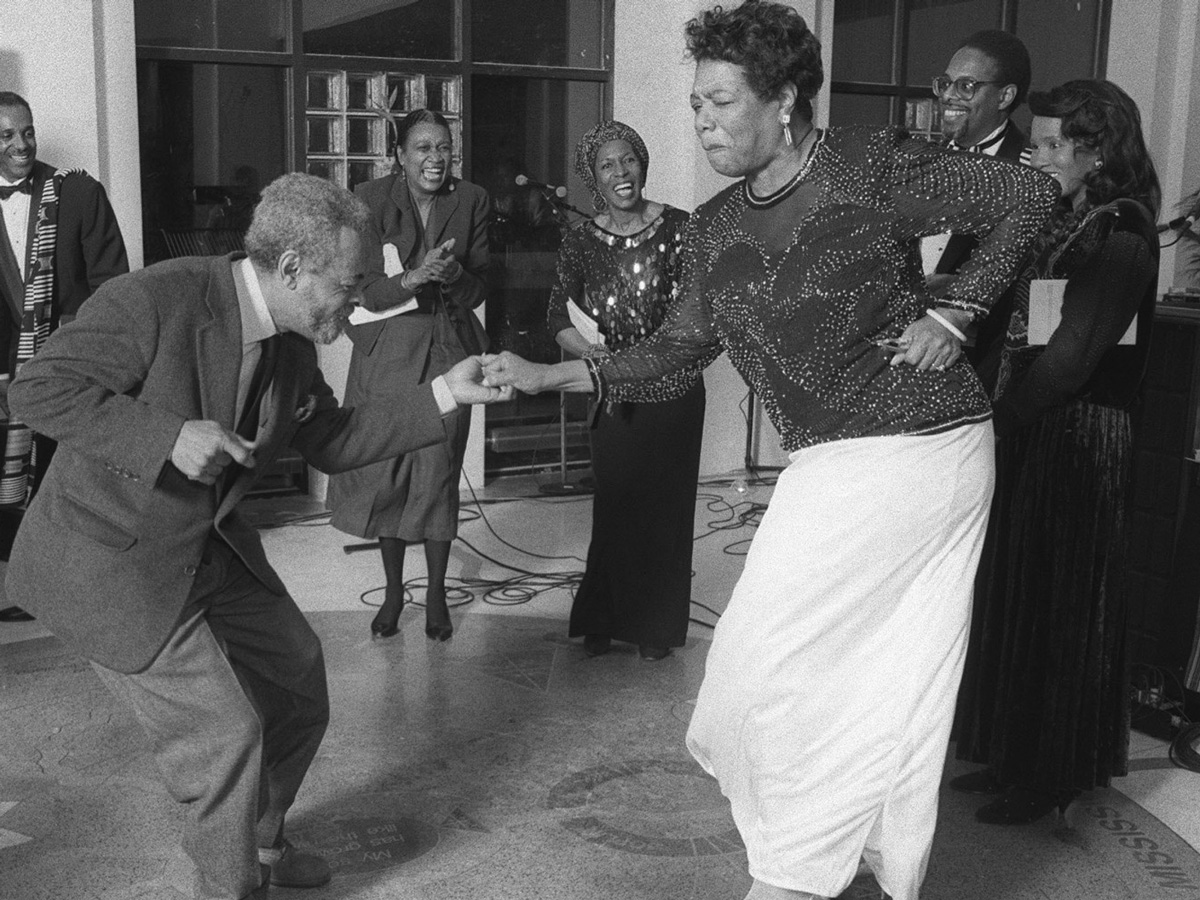 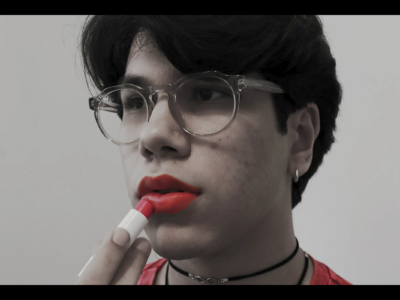 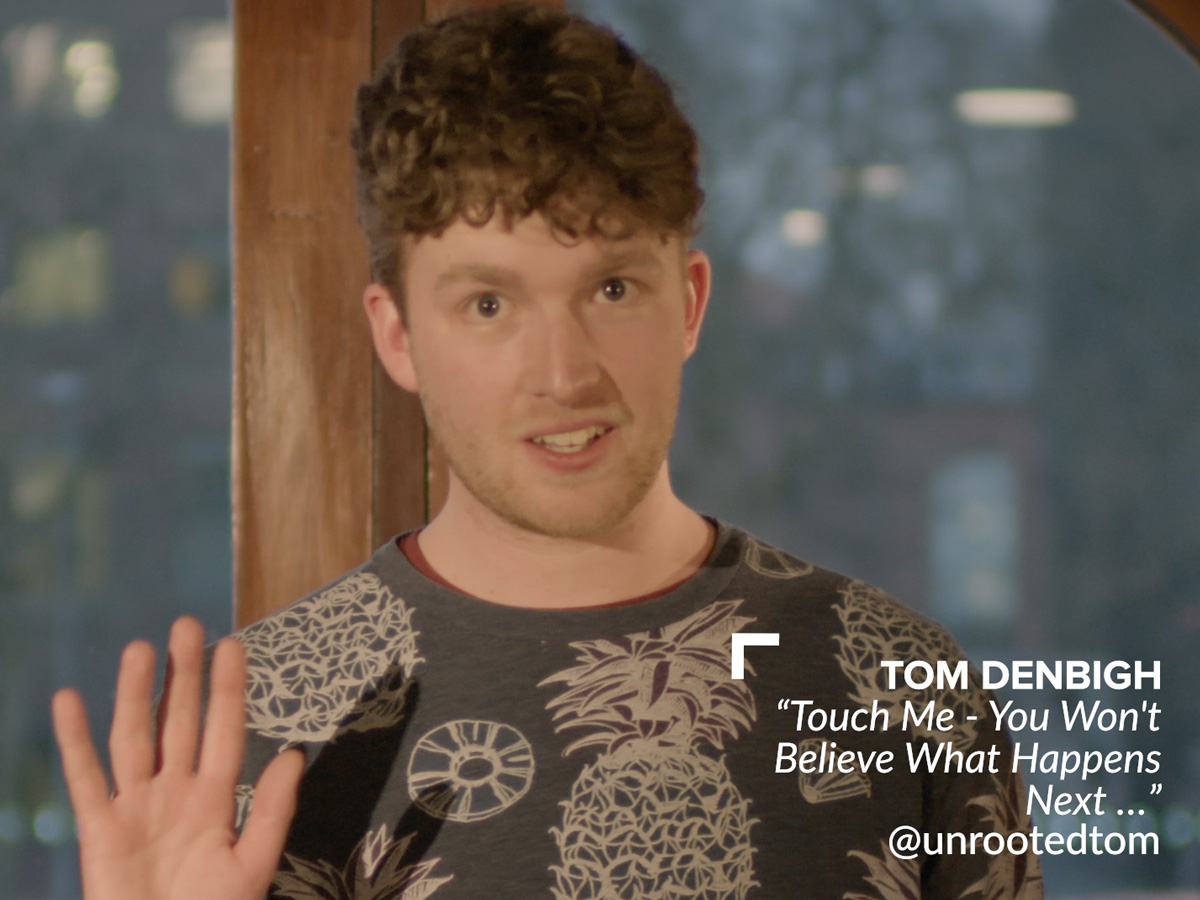 Check out Tom Denbigh performing 'Touch Me - You Won't Believe What Happens Next…' the itch is a collaborative...
the itch / June 2, 2017 / Rife Editor 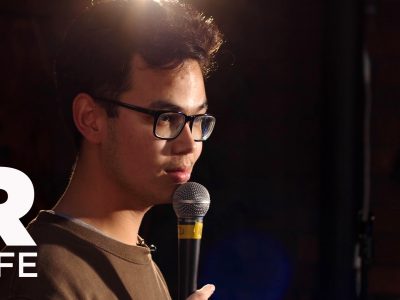