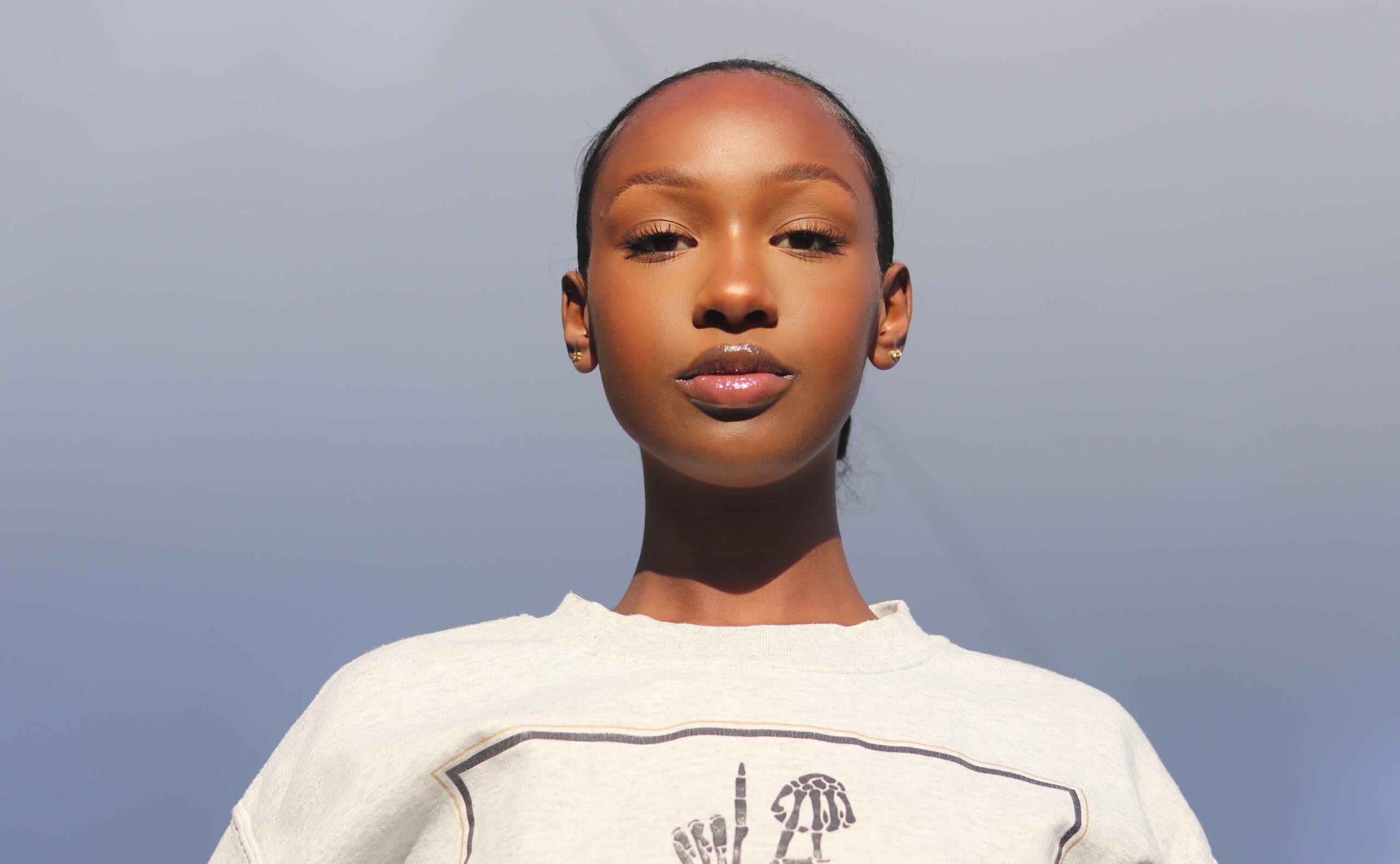 Oona Chanfi explores the theme of multiculturalism and identity through her portraits.

Tell us about yourself.

I’m from Bristol and applied for this photography commission because I thought I might as well try as I’ve always had an interest in photography but have never pursued it.  I’d taken photos with film before and have always loved taking photos and capturing moments. But I didn’t know how much I would learn from this experience and how lucky I feel to have been given this opportunity.

Tell us more about this series of photos.

My theme is multiculturalism, which is hard to fit into ten photos. I wanted to represent as many different people as I could, because I think when you grow up with a lack of representation, it forces you to try and make that change with the opportunities you are given. Being mixed race and having more than one culture has always been a part of my life and I wanted to find out with each of these people what it meant to them. However much I knew them (or didn’t), I felt so privileged that they had chosen to spend their time doing this and connected with all of them through different experiences. I also learnt so much about everyone, their different cultures and backgrounds and really just them as people. 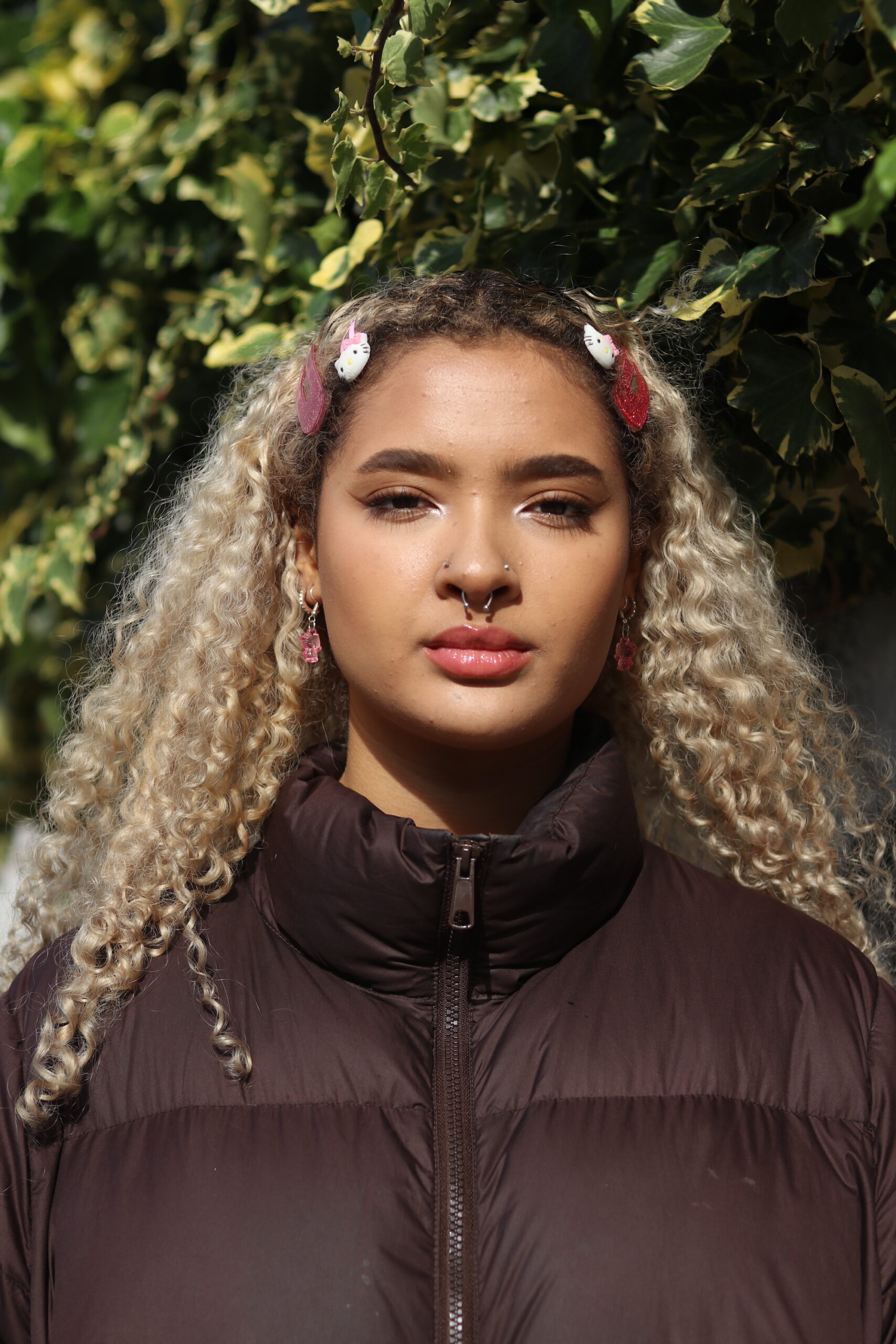 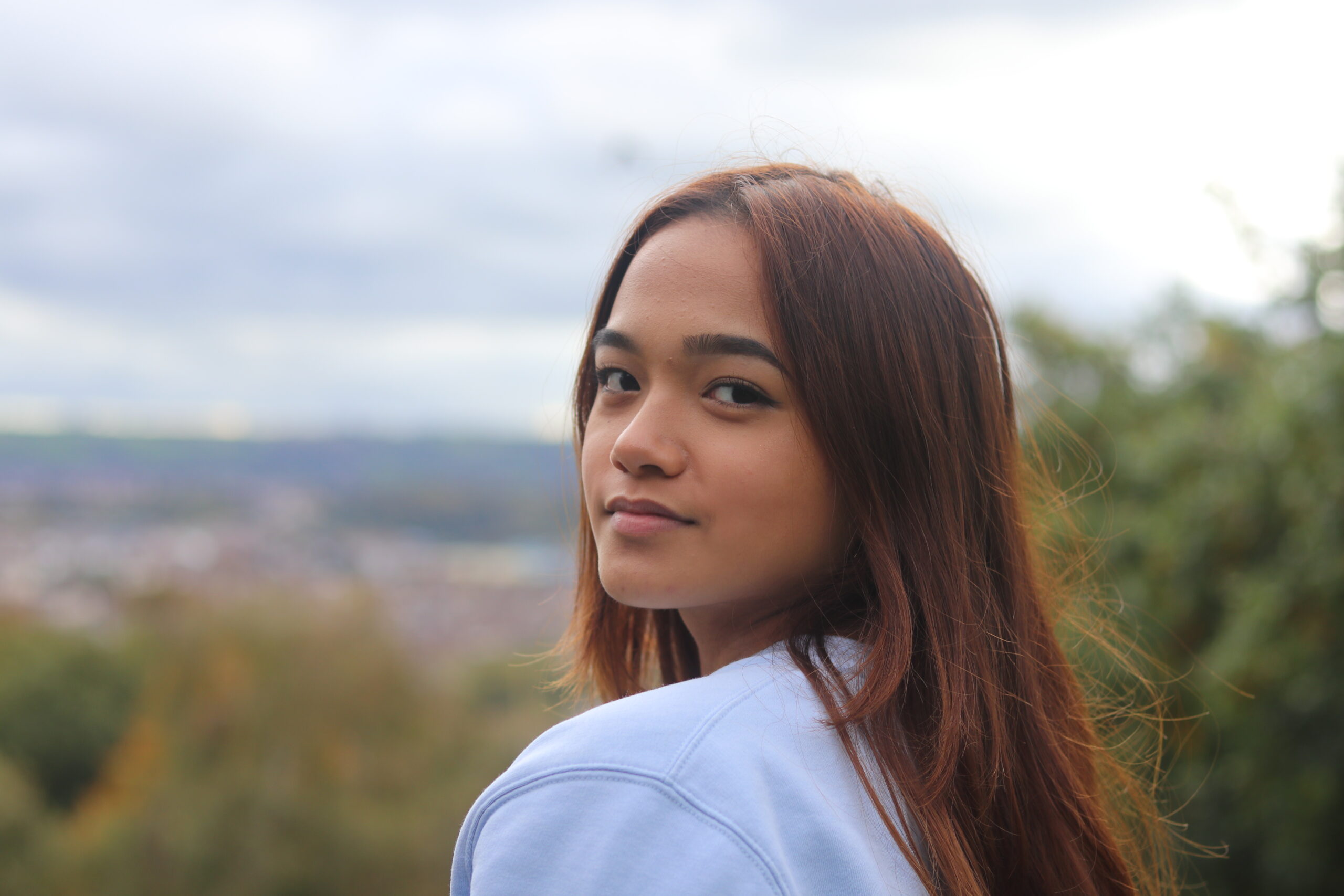 I would love to just keep being creative, whether that is through photography, writing or acting. Looking at the other photographers’ photos doing this commission I would love to get more experience and keep taking photos. When it comes to photography this opportunity has shown me how it can bring people together and how much I love talking and learning about people. 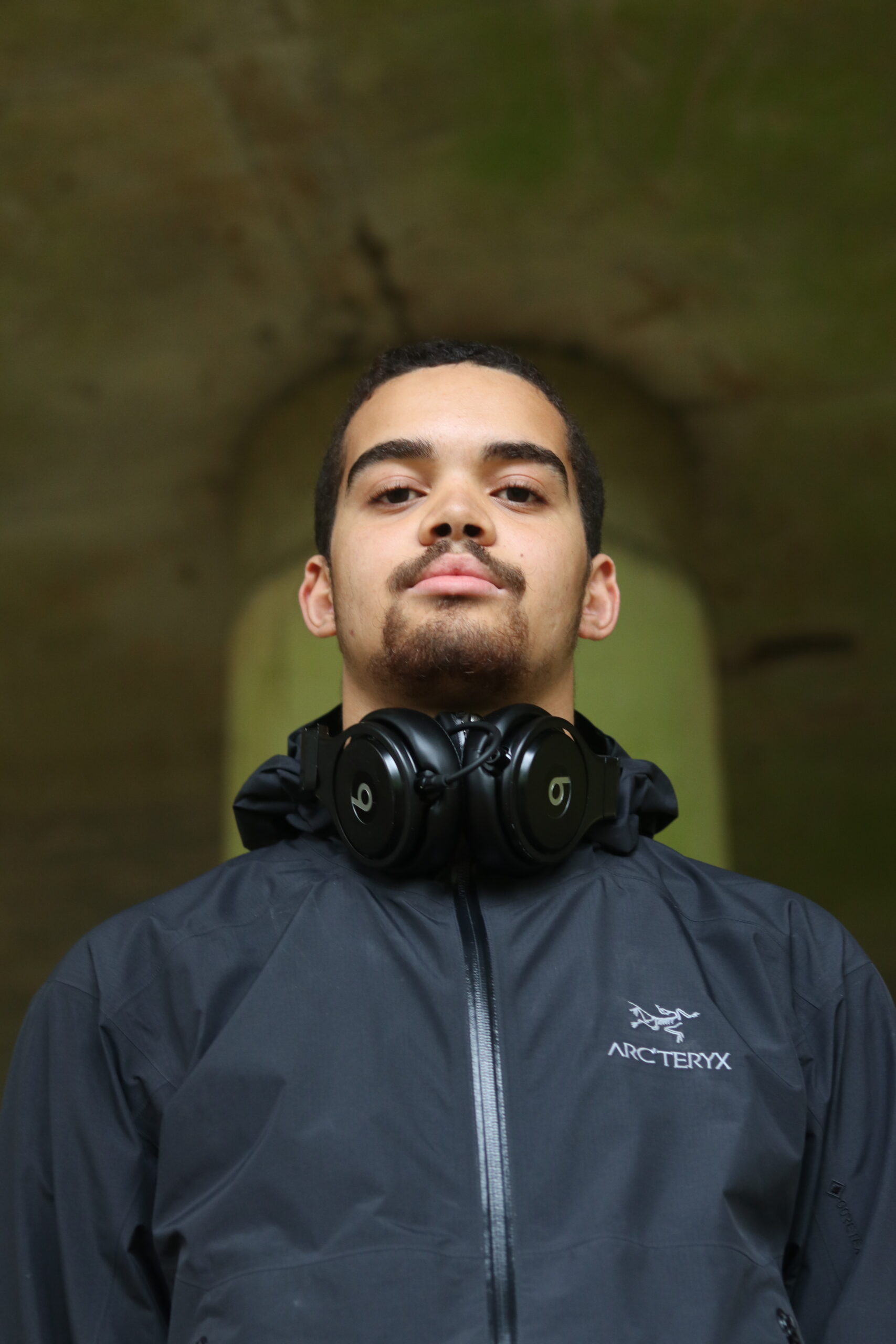 None of the photos are edited due to my lack of photographic experience and I ended up loving the way they turned out. 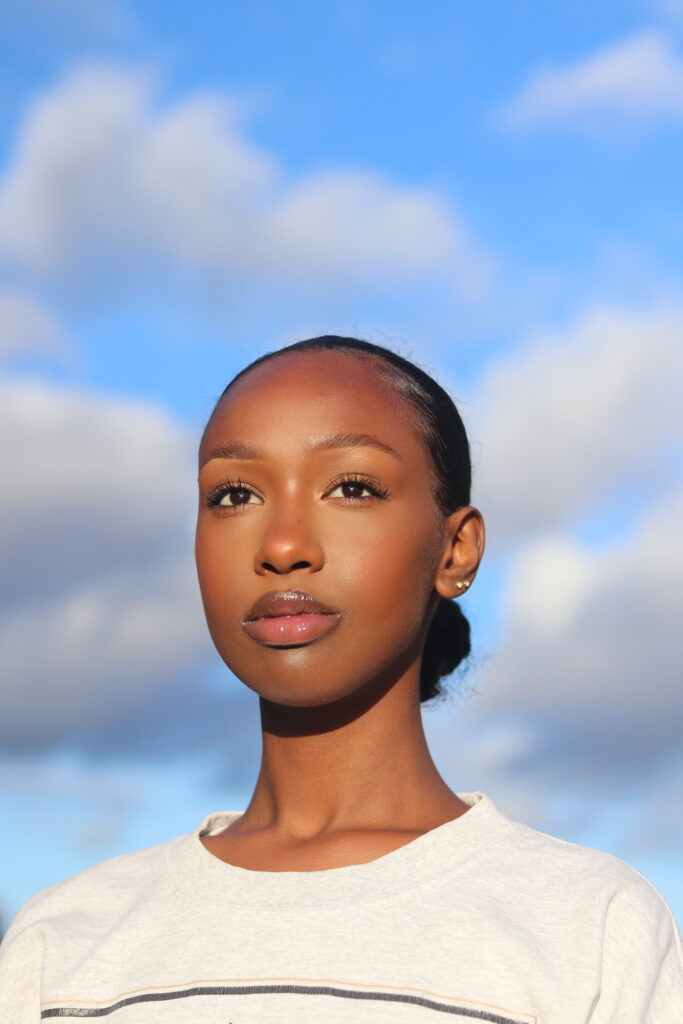 Nadira is Somalian, however due to the civil war in Somalia, was born in the UK. She shared how when people tell her to go back to her own country she feels firstly she has grown up British and secondly her family were forced to flee their home – they did not choose to be here. She told me how when she was younger she drew herself with blonde hair and blue eyes and would often cry to her mum about being different. Yet after finding other Somalians in Bristol and seeing that representation, she appreciated what made her different so much more. 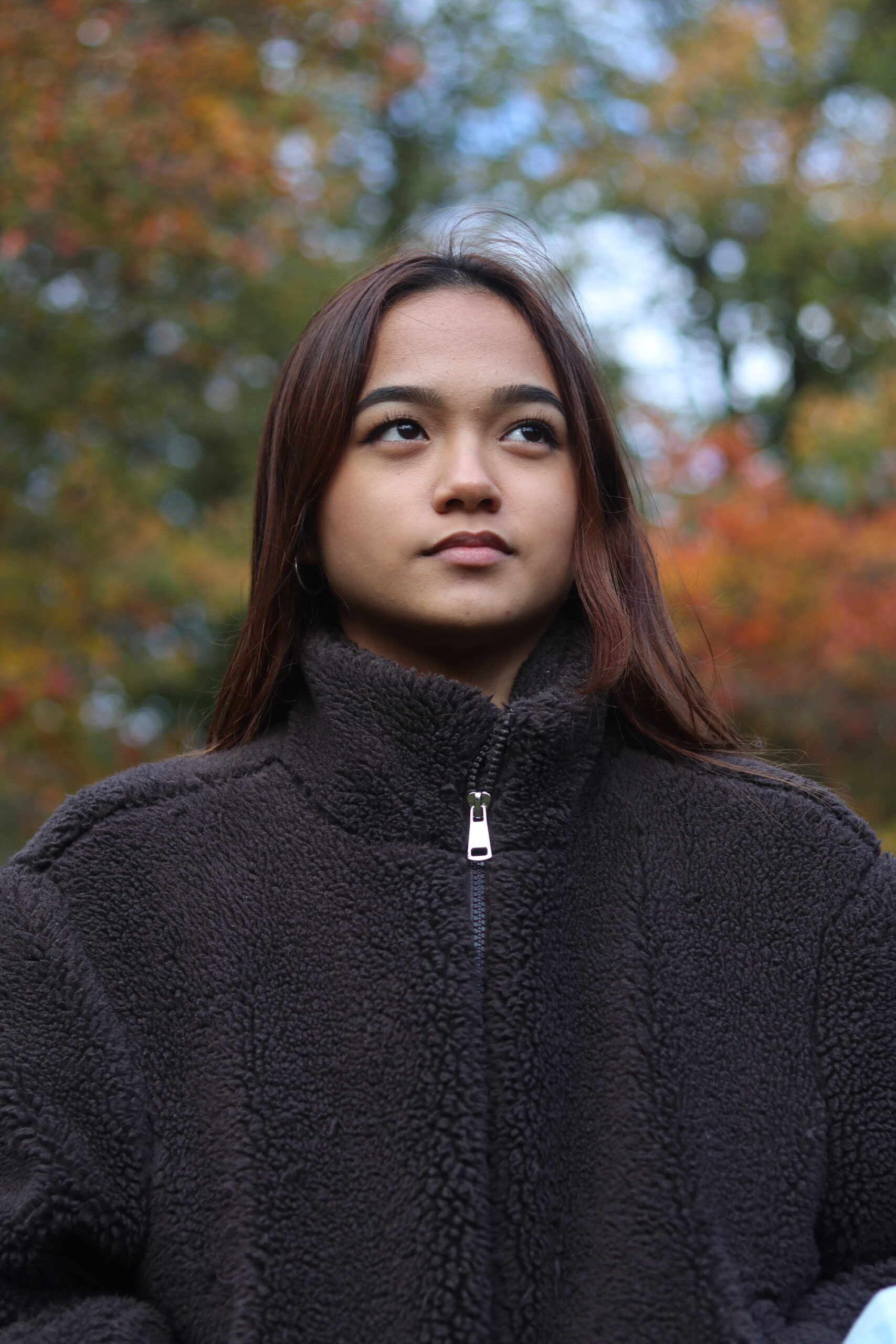 Born in the Philippines but having lived in the UK since she was 4 years old, Marian Joyce educated me on its past  being colonised by Spain and then America and the influence this has on the Philippines to this day. Respect for elders is extremely prevalent in the Filipino community, however MJ believes that this in itself can be toxic if we cannot question the views of those older than ourselves. 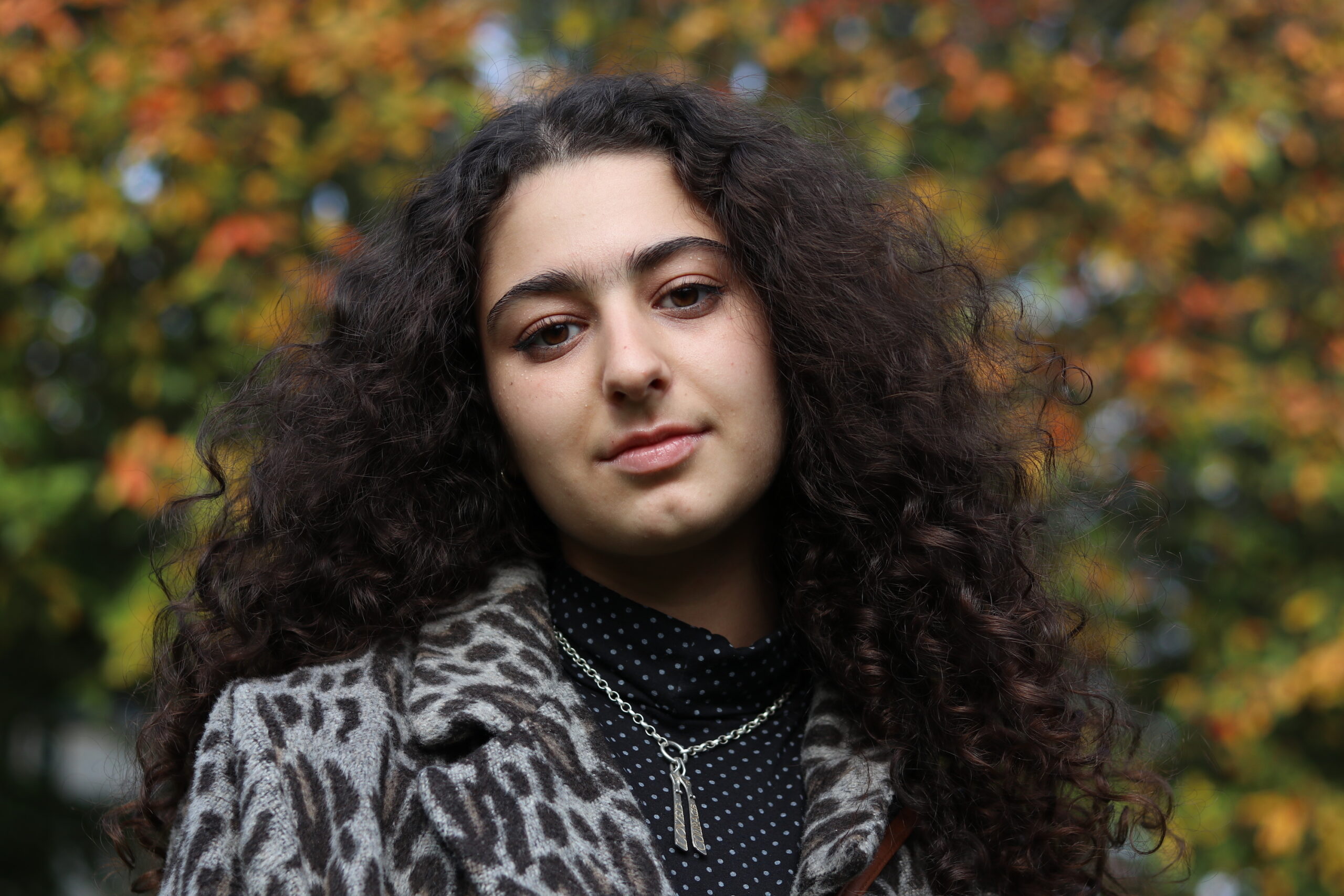 Soraya is half Iranian and we spoke about how easily beauty standards change. For instance, she told me how she was made fun of because of her eyebrows, and then when white people decided thick eyebrows were in fashion she noticed how quickly everyone’s opinions changed. She was also extremely aware of her privilege as she has passed as white but this does not take away from her experiences. 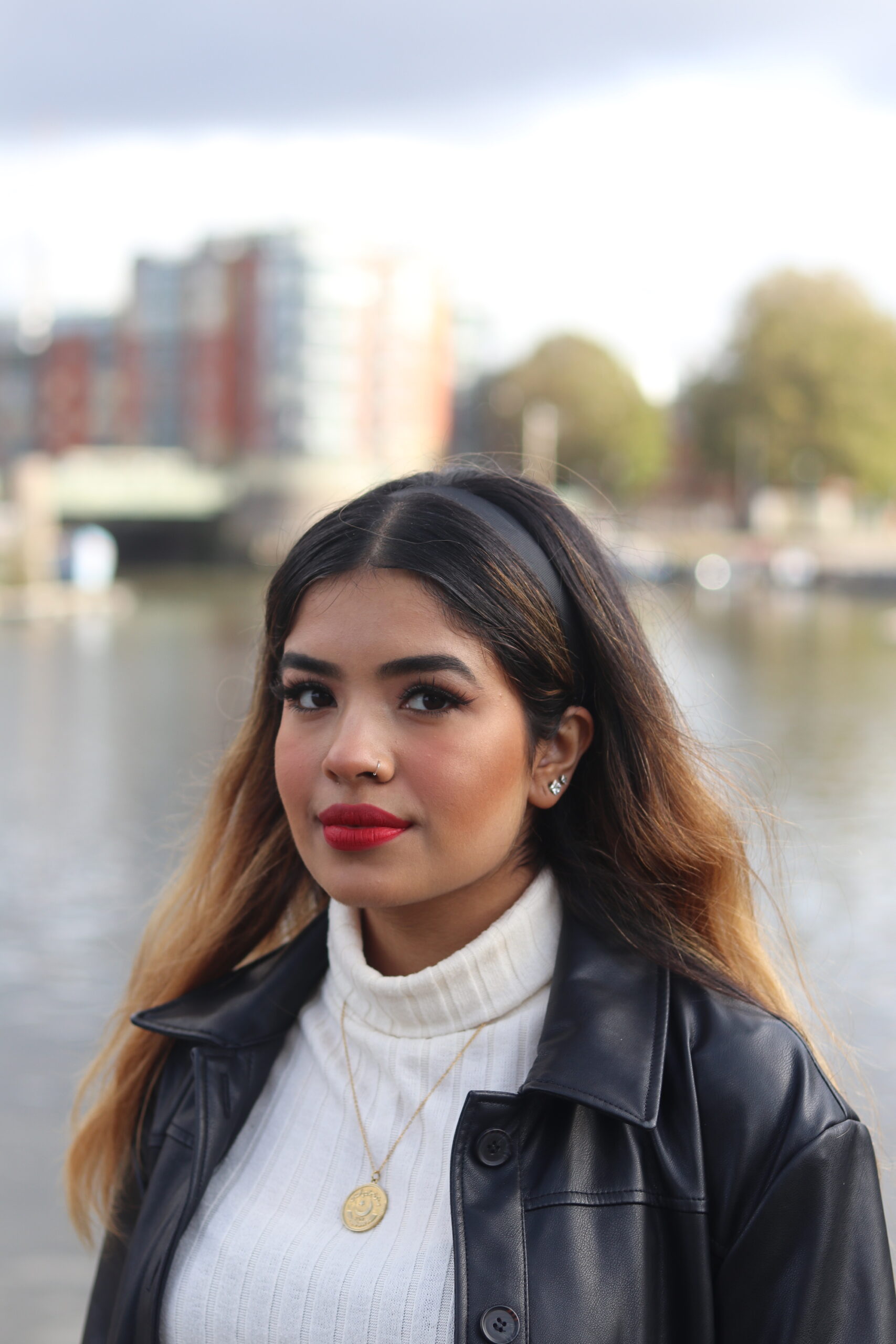 Speaking to Khadijah, she said that she felt more Pakistani than British having grown up speaking Punjabi in her household and with her grandparents. She shared how in recent years she has realised with all the different Pakistani communities in Bristol how diverse it really is. Being unable to celebrate Eid this year she described how hard it was to not have her community be with her. It seems a double standard that everything is being done to enable people to celebrate Christmas together. 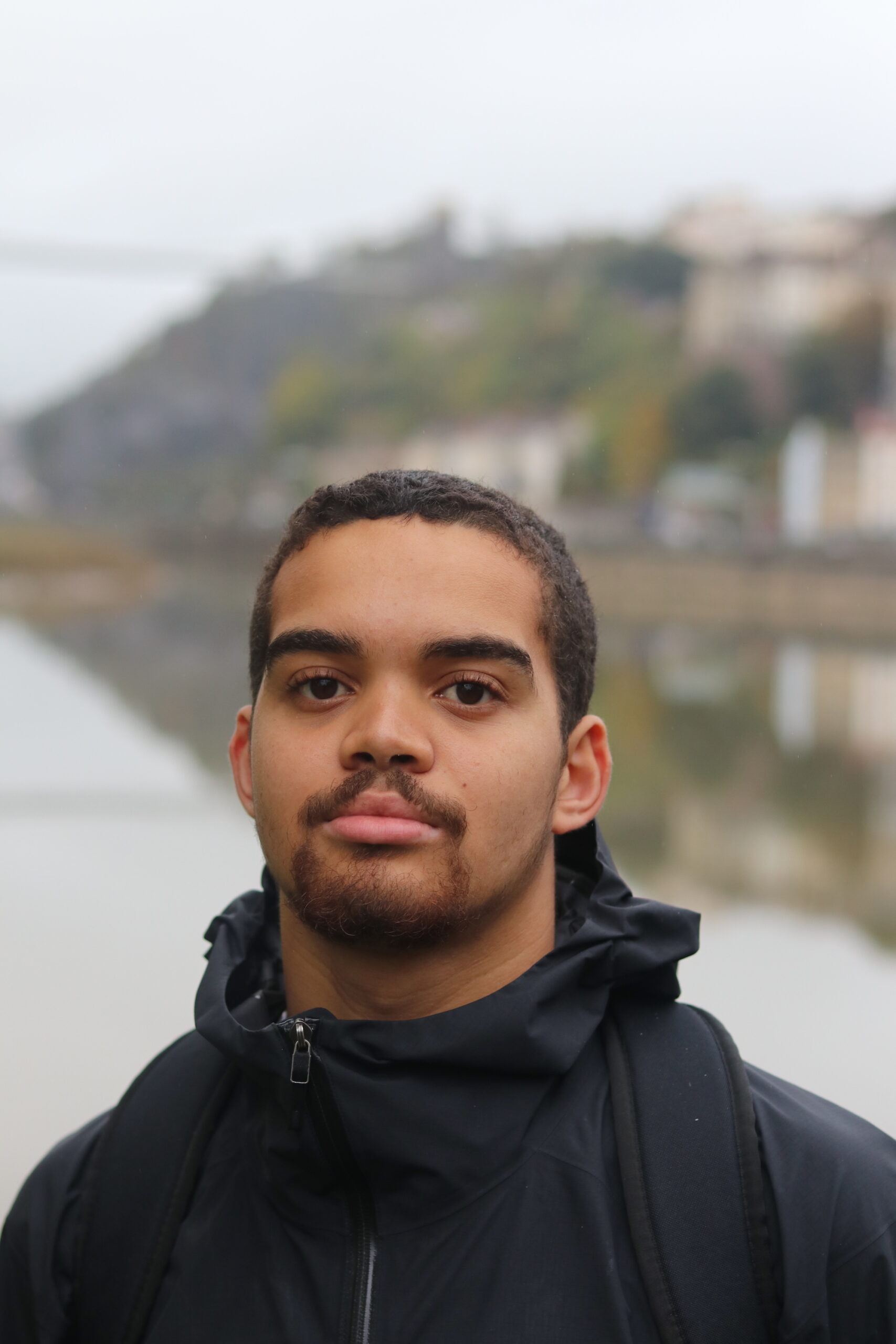 Being half African-American Eli told me how from a young age his dad had got him into rappers like Tupac and Notorious BIG. He said that he had never wanted to be white and when he was younger had even felt like he wanted to be more black. We spoke about the disconnect he felt from not being able to trace back his ancestors due to slavery and the impact this had on him. 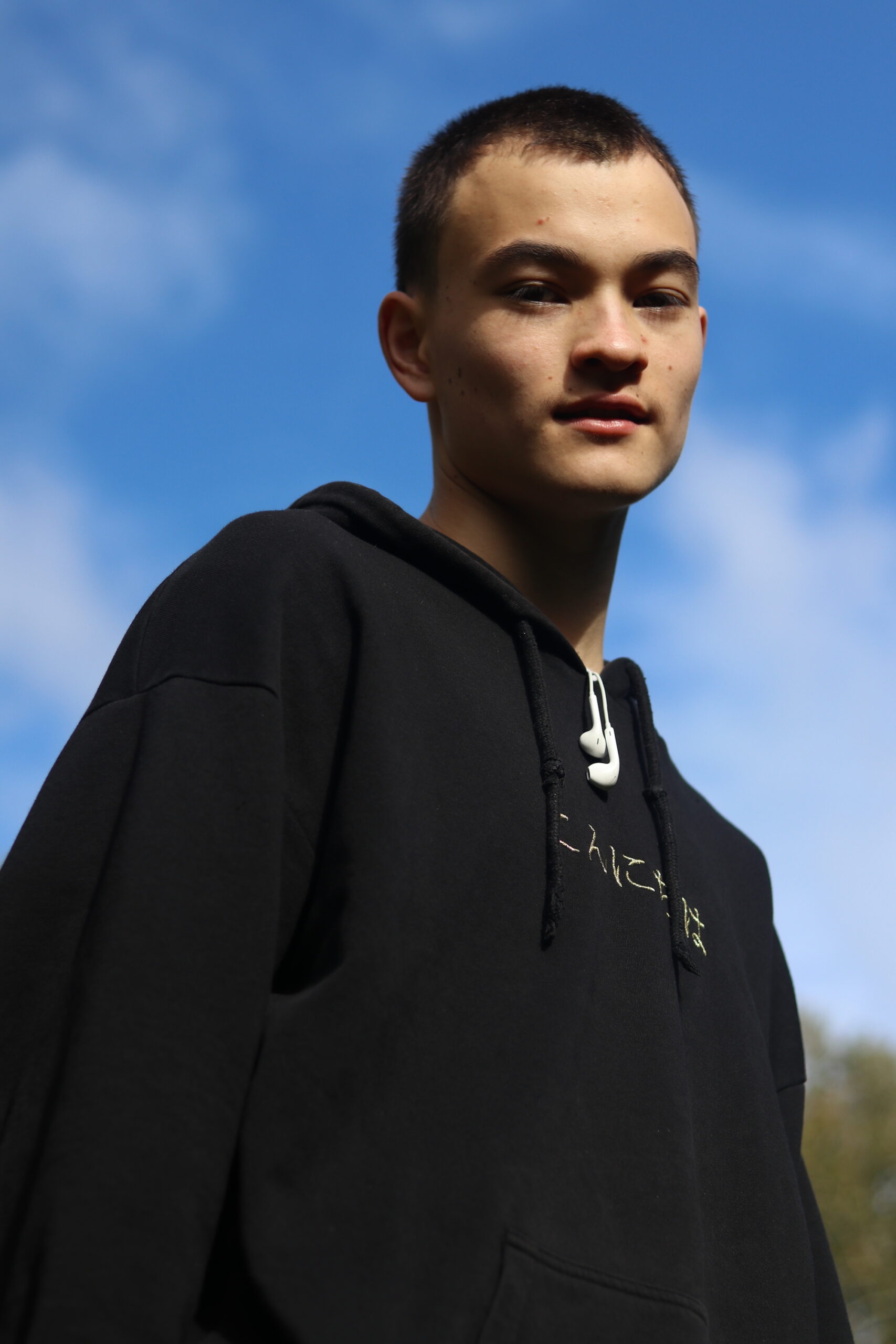 Brendan spoke about this idea of being seen as a foreigner in both countries you are from. He is half Chinese and feels more British due to growing up here. At a young age he did not notice that he was different from others, and has passed as white before, but in secondary school was when he realised he was different and how normalised racism and racial slurs were. 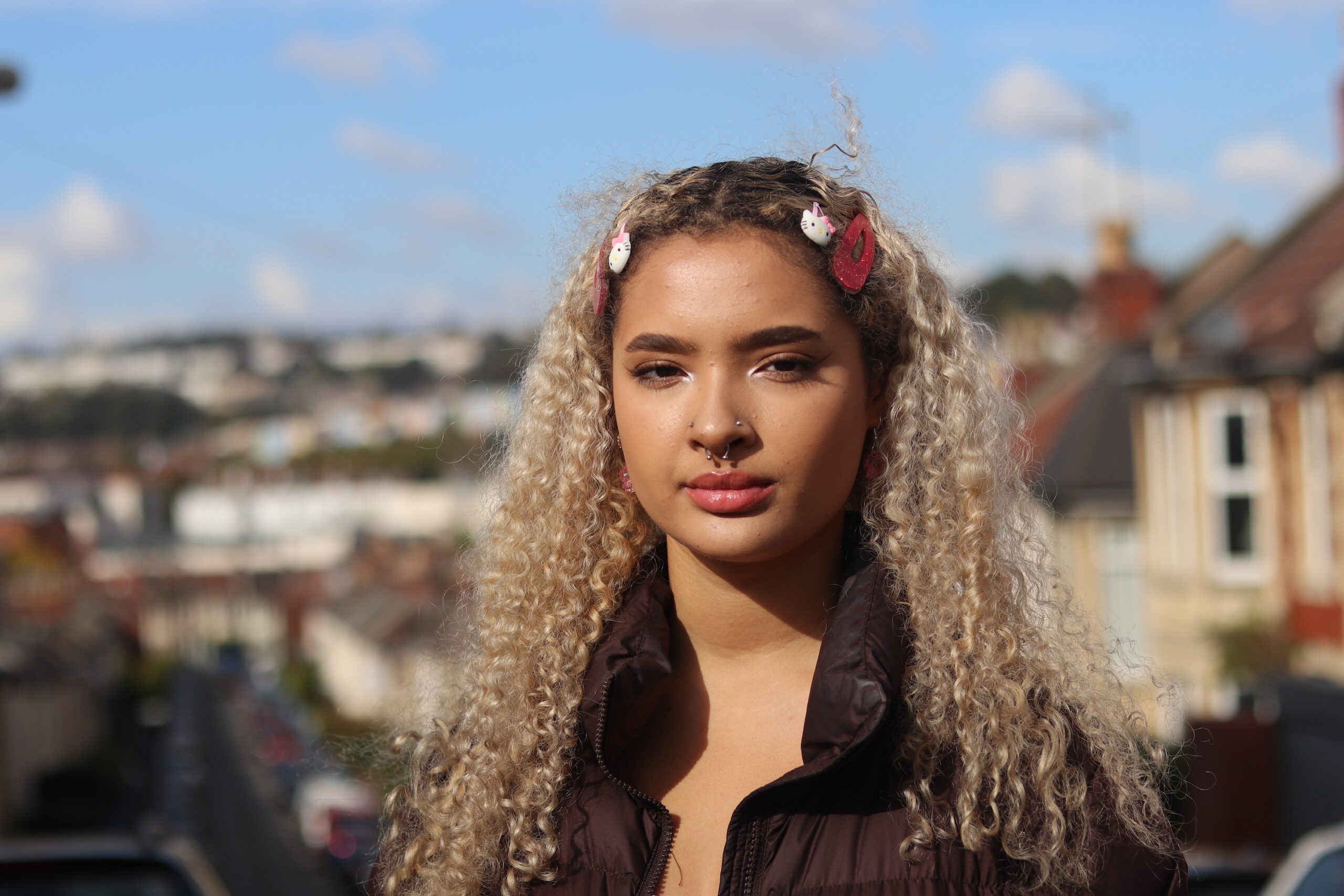 Josie is half Comorian and spoke to me about feeling disconnected from that culture due to not having found anyone near her who is from the Comoros Islands. Living in a white community and going to a mainly white secondary school was where she realised she was different. Speaking to another black  girl in her year made her realise how little the school did to try and stop the racism going on or uplift herself and other black students  by helping create communities to support them. 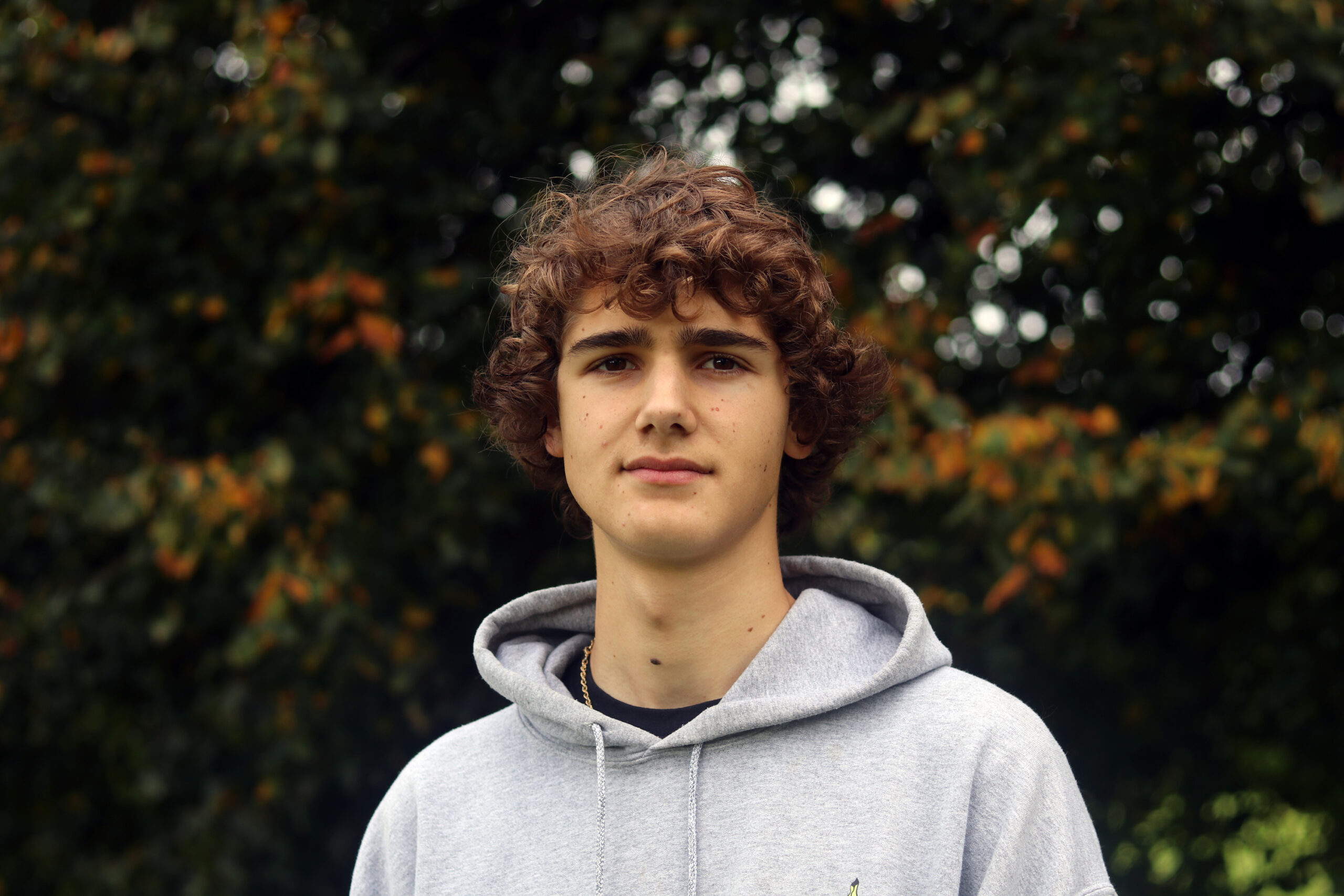 Growing up half Hungarian Luke educated me about the Hungarian revolution of 1956 and the fact that his grandparents were forced to flee Hungary. They were welcomed into the UK which as Luke said contrasts the attitudes towards refugees today. He does not speak Hungarian due to his grandparents not teaching it to his mum as they wanted her to be seen as British which has happened to many children and grandchildren of immigrants. 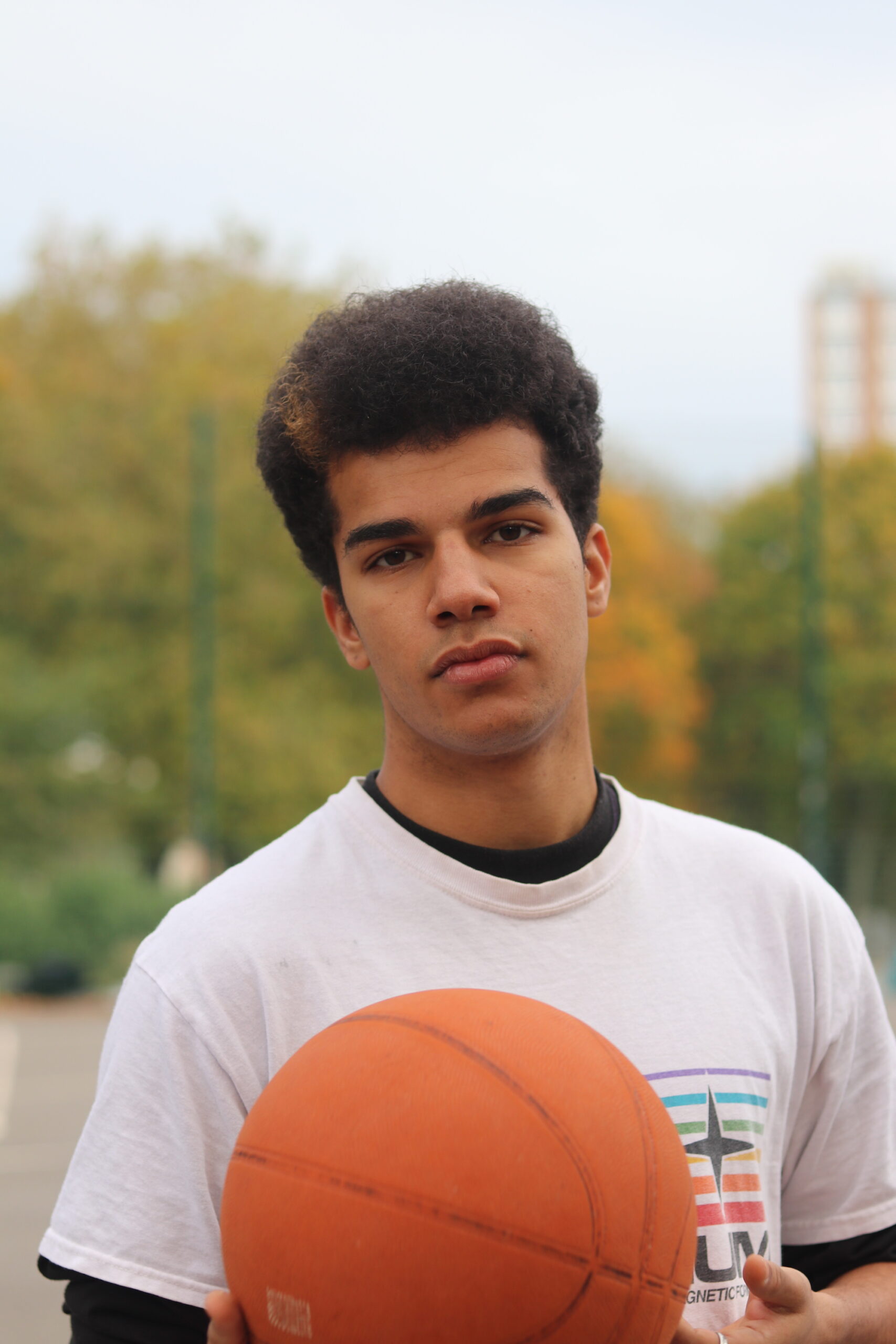 Jai spoke to me about growing up in a white community and being half Belizean. Living in a poorer area surrounded by a middle class bubble Jai had experiences with racism and classism; he said that as a young black man the feeling of being watched was present throughout his school years yet it comes from a place of blatant ignorance. He has felt disconnected from his black culture and hopes in the future to reconnect with the side that’s been missing. 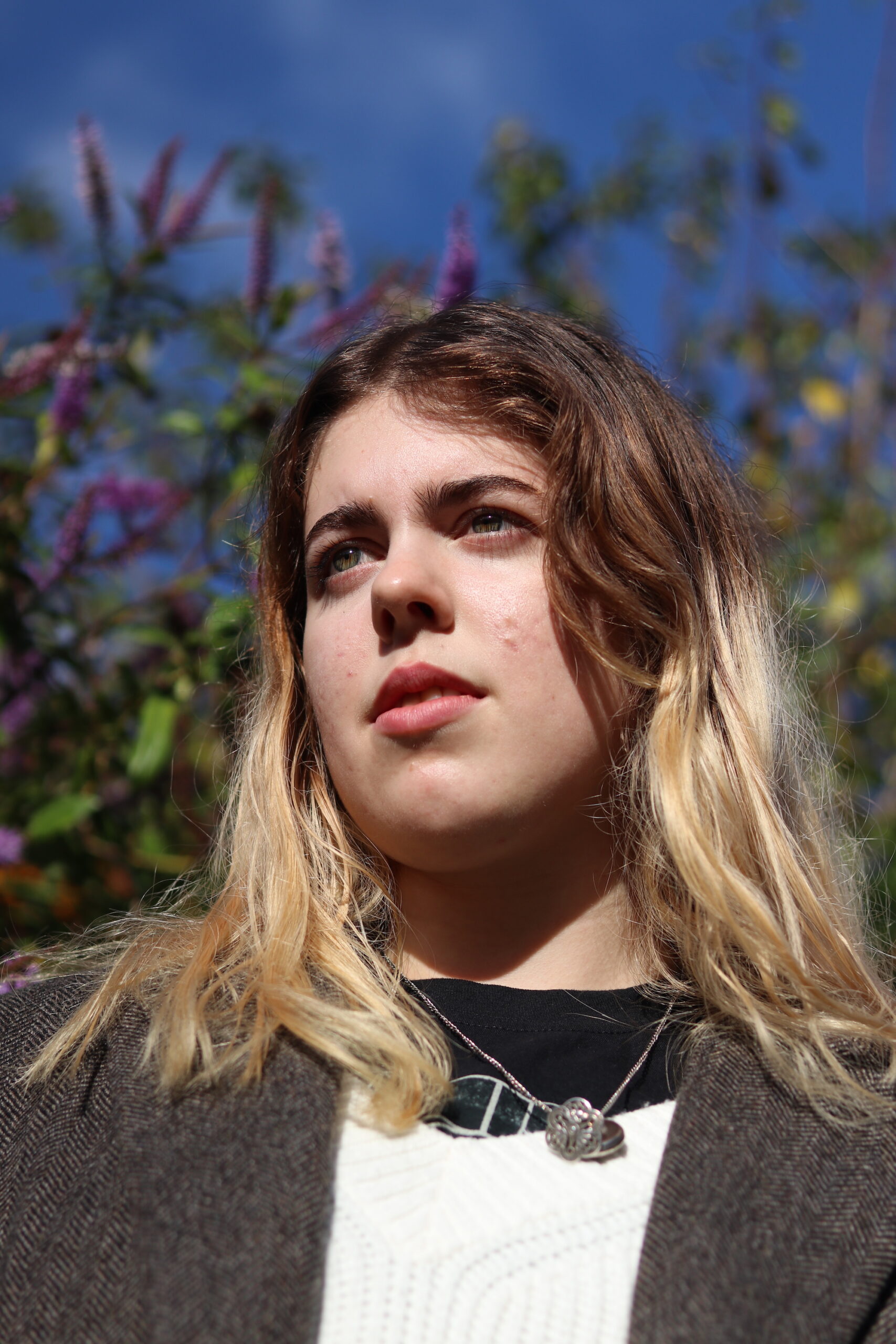 Zari’s grandfather is from the Seychelles. She told me she was learning French in order to be able to communicate with him. Having moved around a lot when she was younger, even spending just under a year in France, there seemed to already be a coincidental link  with her and her grandfather as she told me the Seychelles is a place many people around the world had travelled to creating a very mixed culture. 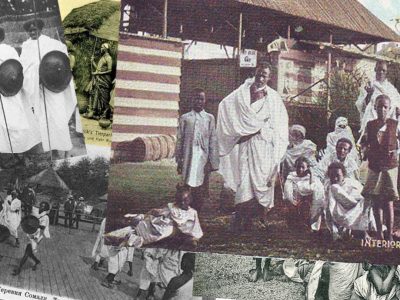 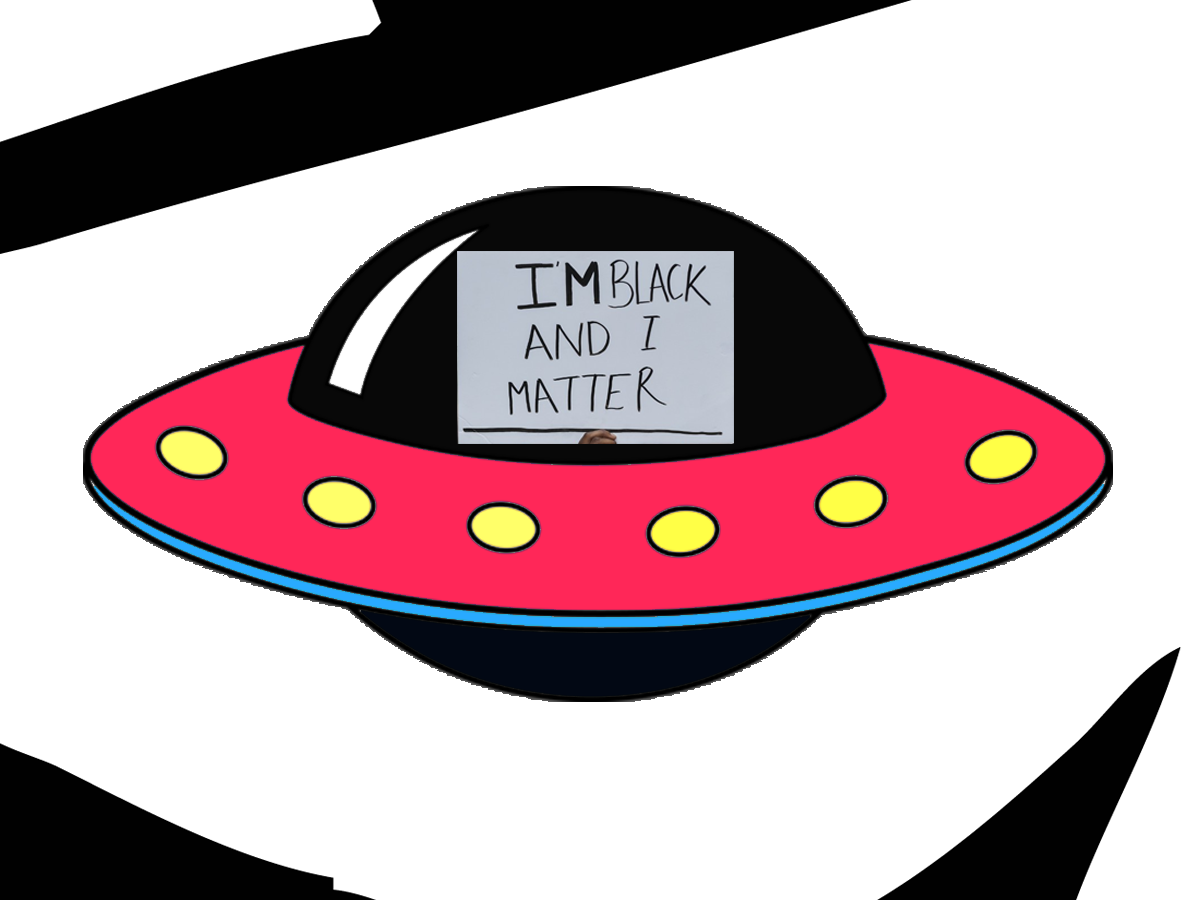 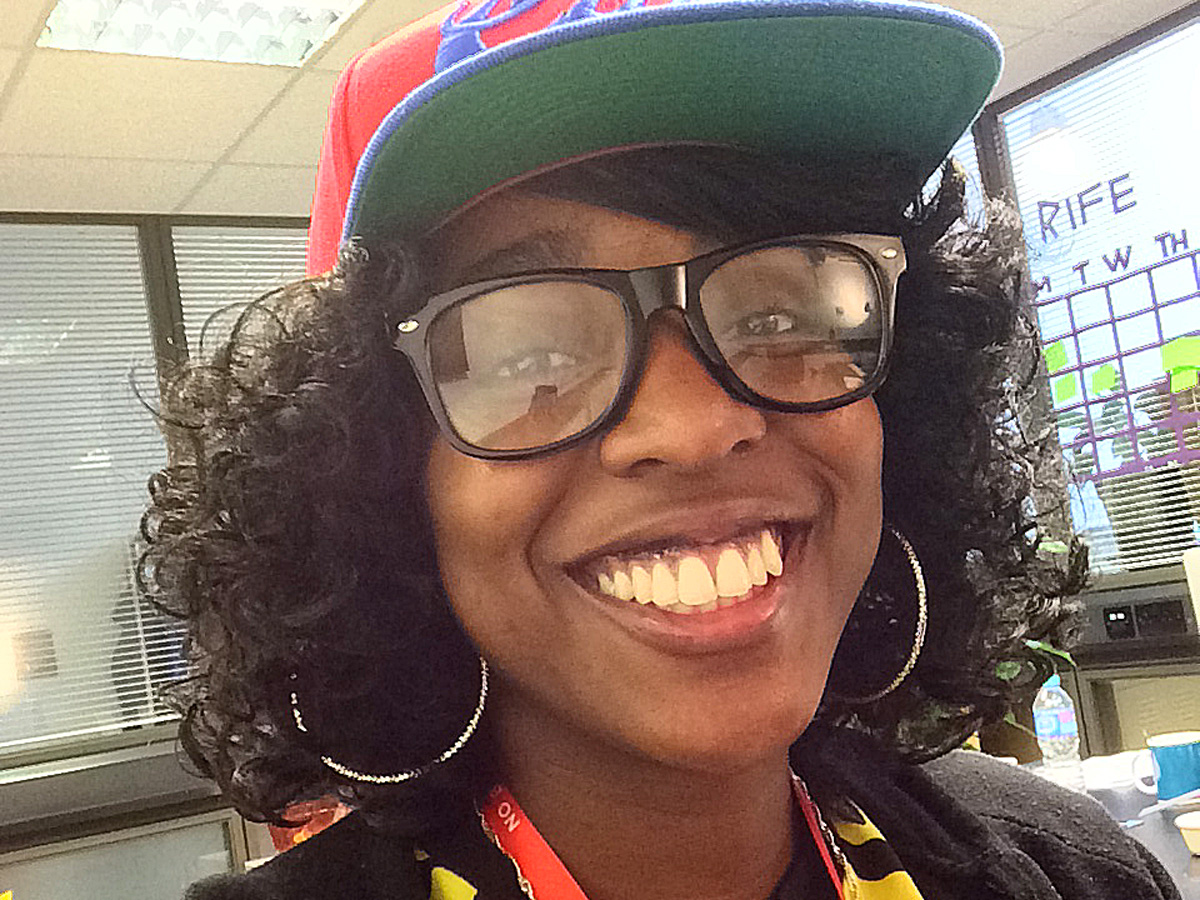 Shin_LoveLife, from our first set of journalists, reflects on her six month internship at Rife, how far she’s...
Bristol / October 12, 2014 / Rife Editor 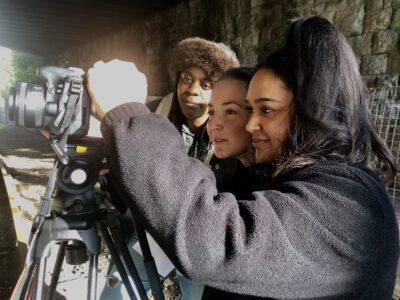