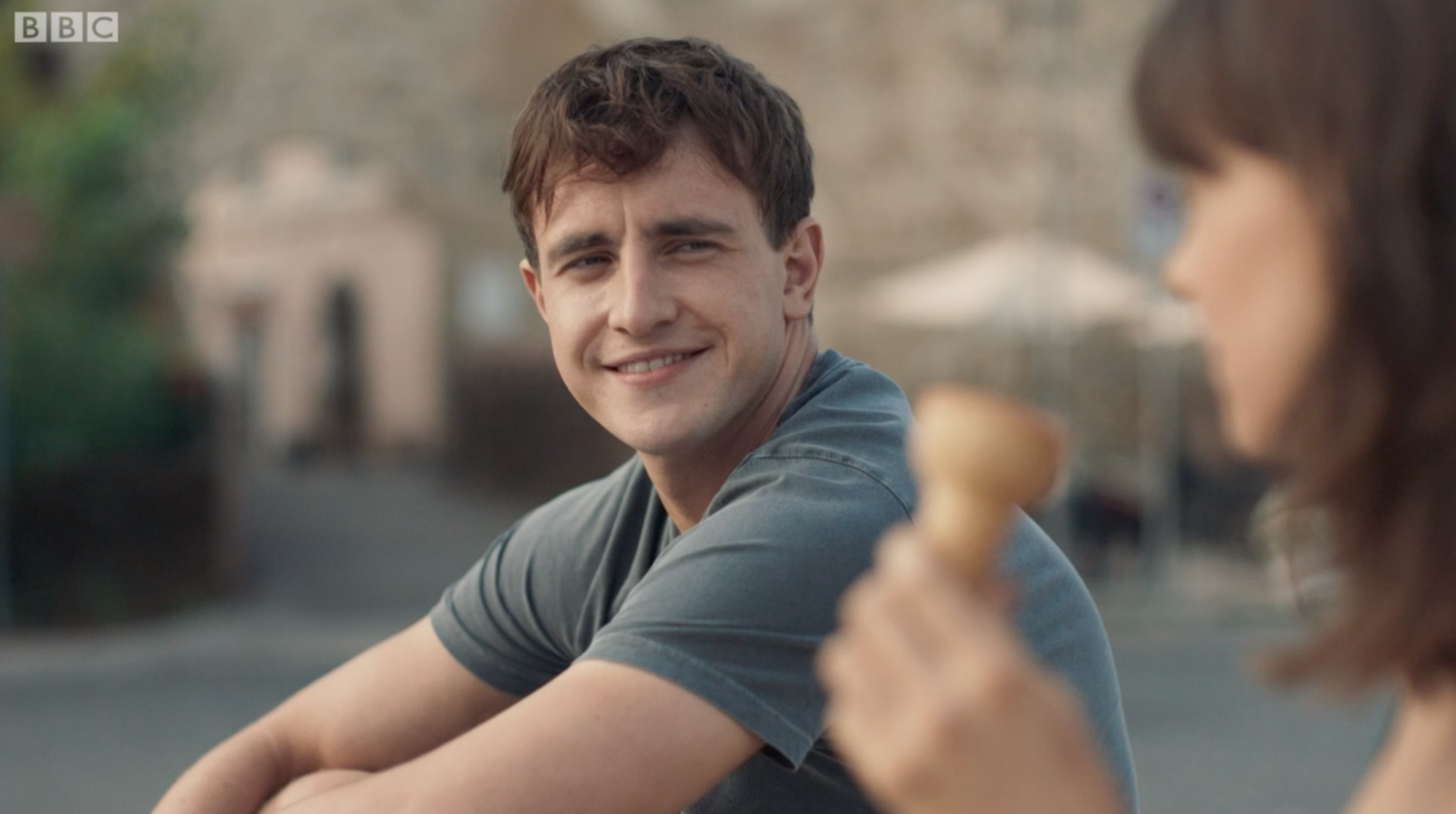 The internet has spoken, Connell Waldron is the one. Here’s why

I, like many others, recently finished watching the BBC 3 TV adaptation of Sally Rooney’s bestselling novel, Normal People. The series was an absolute masterpiece, doing Sally Rooney’s novel justice and more with its fantastic cinematography and the casting of incredible actors Daisy-Edgar Jones and Paul Mescal. It was no surprise to me that it has had such high viewings.

This show made me cry numerous times as it tapped into personally relatable experiences: from home struggles, to going to university, and the torment of young love. However, one of the things that I found most pleasing about this show is the character Connell Waldron.

I am of course, not the only one to be thinking this. Connell Waldron was one of the most most searched people on the internet in recent weeks, and has an Instagram fan page for just his chain alone. While he is, of course, objectively gorgeous, it is clear to me that  it is not Paul Mescal’s looks alone that has women and men pining after Connell Waldron.

Connell Waldron’s character is not perfect by any means – for starters he is embarrassed to tell his school friends that Marianne is his girlfriend, for fear of losing his popular reputation. But soon learns of his mistake (a strong character trait) and apologises deeply to Marianne at university.

Firstly, consent. Connell is big on sexual consent, and it stands out because checking the woman is okay during sexual intercourse is not usually reflected in other TV shows. In Connell’s first sexual experience with Marianne, in which she is the virgin and he has had sex before, he explains to her how it may be painful for her and that they can stop at any moment. But he also reiterates and checks she’s okay throughout the sexual encounter.

In addition to this, later in the series, when Marianne is really drunk and expressing to Connell she wants to have sex with him, he politely says no, not wanting to take advantage of her when she is drunk. But lets her know he’ll be there to pick her up in the morning.

this, and when connell said, “your phone number was the only one i knew off by heart.” 🥺 #normalpeople pic.twitter.com/bh2PdzEW4z

Not only does Connell respect Marianne sexually, he is also incredibly reliable in practical terms. He meets her in the morning after parties to drive her wherever she needs to go, and picks up the phone as soon as she calls. Later in the series, after Marianne has been hit by her brother, Connell immediately drives round to pick her up after receiving a call from Marianne.

Connell always respects Marianne’s boundaries. Earlier in the series, when he is at her house with a beaten–up face they get into a discussion about how they shouldn’t have broken up the second time. Marianne asks Connell to leave, and immediately, sensitive to her feelings, he says he will.  It is Connell’s respect for boundaries and sensitivity to Marianne’s feelings which makes him so appealing.

He is also incredibly attentive. In another scene when Marianne is on her period, he asks if he can get her anything and generally seeks to look after her. Connell takes on this caring role from the age of a late teenager, thinking about what is best for both Marianne and himself.  By no means do I think this should be a one-sided thing. Marianne does always think about Connell and what is best for him too, and that’s partly why it’s such a gripping love story.

Observing these micro interactions happening between Connell and Marianne was incredibly refreshing to see on a TV screen. And it led me to thinking how much we are lacking depictions of male sensitivity on our screens. Something that is so appealing in men both on screen and in real life relationships. A big part of the problem is that  men have been told it isn’t okay to be sensitive emotionally.

connell me by your name pic.twitter.com/2m7d1pWv3Z

Connell Waldron’s behaviour is a fantastic example of how a man should treat a woman: with kindness, love, care and respect. Okay, so he definitely isn’t good at communicating, let’s be clear on that. The man cannot get his feelings across to save his life, as Iana Murray states on Twitter: ‘Normal People would be so short if Connell just told Marianne what he was thinking at all times’. Aside from this, he does a great job at being a partner.

In the past, I have been around male friends and have seen them being influenced by hyper-masculine characters such as Thomas Shelby from Peaky Blinders. I can’t help but feel concerned that they think Thomas Shelby is what women want to see.  That because women find characters like Thomas Shelby attractive, that they then should start behaving like them. Thomas Shelby is confident, emotionally cold and distant, and treats women as if they’re disposable. This is not somebody to look up to. From my point of view, Thomas Shelby is so incredibly attractive because Cillian Murphy looks amazing with that haircut, has a nice black coat, is decisive and has a calm manner. I do not think Thomas Shelby would be someone I’d recommend to a friend for a date. Even with those eyes.

Hyper-masculine male characters have dominated our screens for a long time, and while this media influence could lead women into thinking that they should have a man like that, it could also damage men thinking they should be that too. I think we have devalued sensitivity in men for too long, and we could all do with changing that. Normal People seems to be carving the way, and it would be great to see more sensitive male characters on our TV screens in the future.

Finally, if there is one thing that the feedback from Connell’s character has taught us, it is that sensitivity and vulnerability is sexy. So sexy that it seems many people are wondering where can they find their Connell.

Did you watch Normal People? Let us know what you thought of it on Social Media.

The guy who plays connell in normal people is SUCH a ride oh my god……. Paul Mescal if u are reading this i’m free literally every day after quarantine and would like to hang out please let me know if u can hang out with me any day that suits u cos i will be free 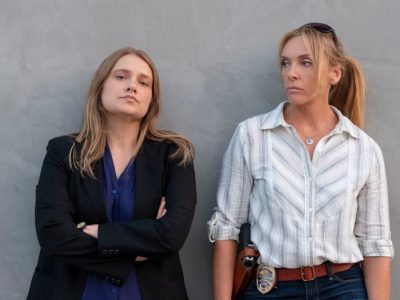 Chloe unpicks the artful unfolding of this compelling series
TV / May 14, 2020 / Chloe Fox 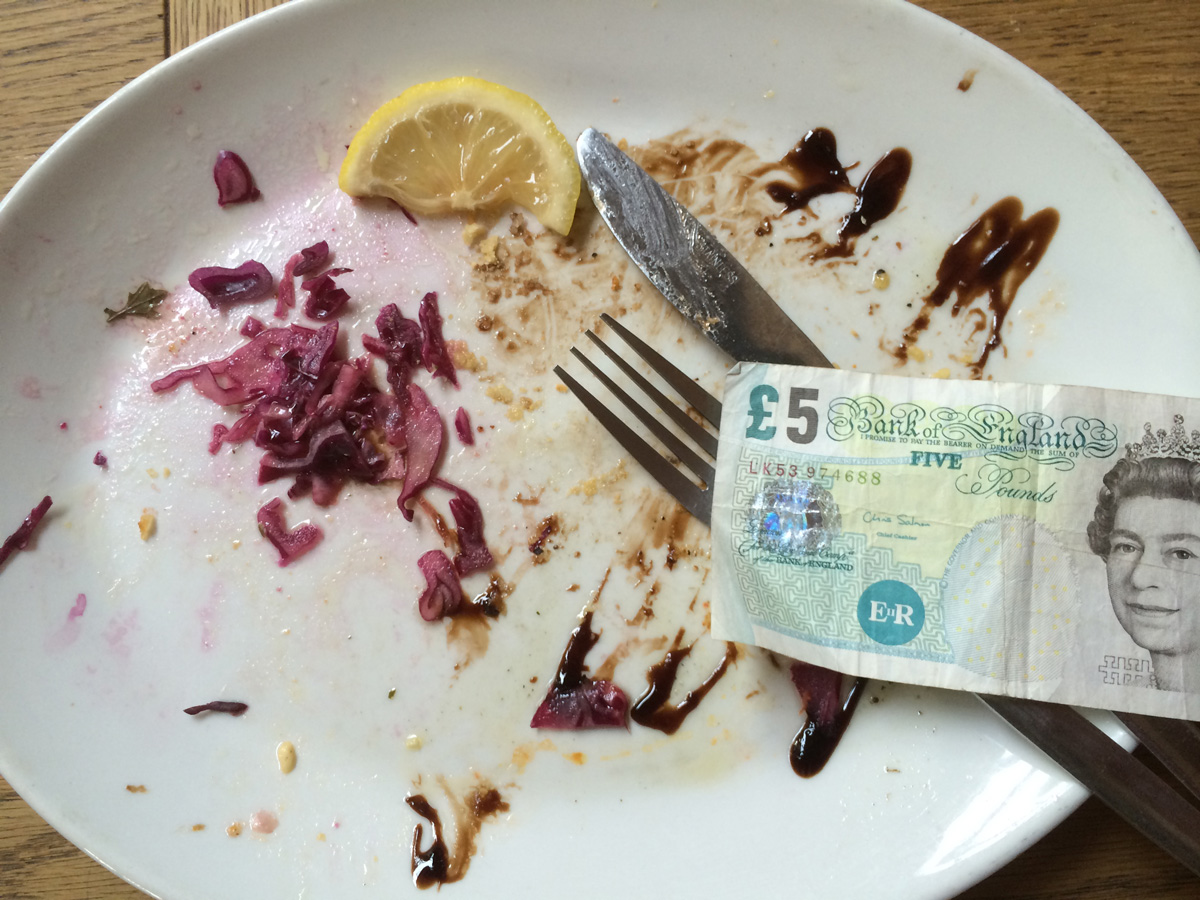 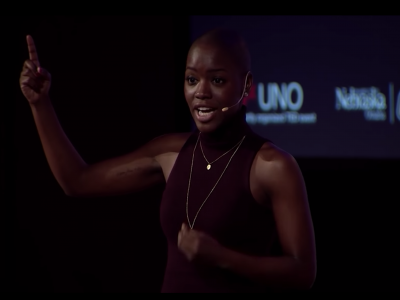 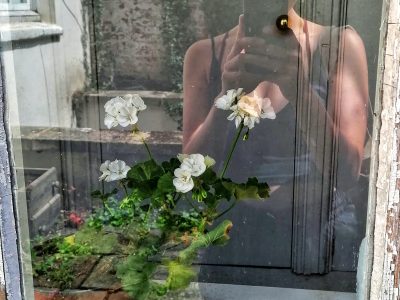 Nature at the seams: A Bristol photo essay

In this photo essay Aggie shows us her perspective on nature within the city of Bristol Bristol is a city...
Bristol / Lifestyle / July 1, 2020 / Aggie Andrews 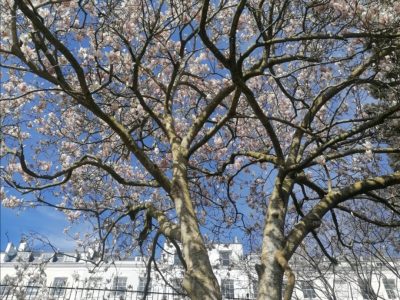 Aggie is having a go at making working from home more purposeful - here are her top tips
Lifestyle / March 26, 2020 / Aggie Andrews
<PreviousNext>