To my fellow East Asians: don’t be complicit in racism 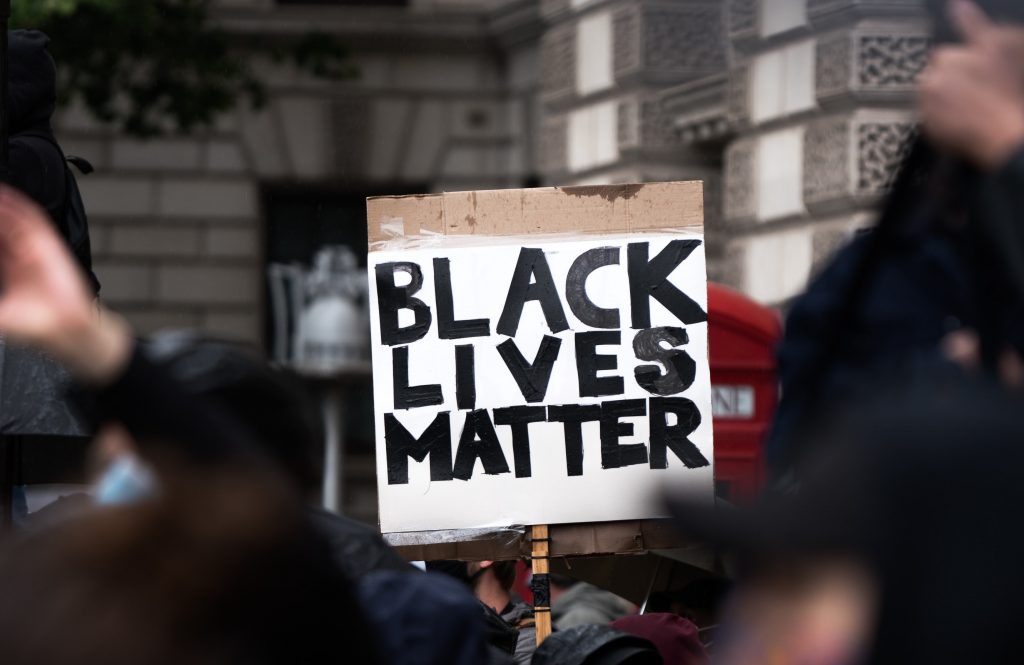 On May 25, 2020, George Floyd was apprehended by four Minneapolis police officers for using an allegedly counterfeit 20-dollar bill. The video of his arrest, including officer Derek Chauvin pressing his knee to Floyd’s neck for over eight minutes, and news of his subsequent death in police custody, has sparked riots and protests across the world.

These protests have opened people’s eyes to systematic racism, forcing those with white privilege to address society’s prejudice towards the black community. However, white people are not the only ones who must take action against racism – the East Asian community must do the same.

While white people tend to be more vocally and actively racist, we East Asians tend to stay silent. However, just because we choose not to verbally show our prejudice does not mean that it is not there. Whether we realise or not, we subconsciously show favoritism towards those with lighter skin. One example is our obsession with whitening skin products – in 2016, a Thai company promoted their skin-lightening tablets through the slogan ‘white makes you win’. Accompanied by flashing billboards and glossy magazine covers that all depict Asian women with blindingly white complexions, this idea of beauty being white is heavily enforced. But where does this concept originate from?

Whether we realise or not, we subconsciously show favoritism towards those with lighter skin. One example is our obsession with whitening skin products – in 2016, a Thai company promoted their skin-lightening tablets through the slogan ‘white makes you win’.

The most prominent reason would be Europe’s colonisation of Asia from the early 16th century to the 19th century. Europeans dominated and ruled countries using their power to enslave citizens who weren’t so light-skinned. As a result, a fair complexion became a symbol of power, and this idea of white supremacy has been handed down and enhanced by today’s beauty industries. It’s estimated that by 2024, the skin whitening industry will be worth a startling US$31.2 billion.

Aside from the influence of capitalism and white supremacy, this obsession has been ingrained in Chinese culture since 206 BC-220AD, when social status was conveyed through the color of your skin. Lighter skin meant that you weren’t part of the working class, who were mostly laborers who toiled outside. Thus, lighter skin was associated with wealth, while darker skin showed you weren’t educated.

Common sense tells us that the amount of pigment in our skin has nothing to do with our intelligence, personality or morals. Yet in our East Asian communities, we are still taught to clutch our bags a little tighter when walking past a black man. We are still warned against searching for potential romantic partners within the black community. And we are still told to avoid walking in neighborhoods with predominately black populations. Even the most seemingly progressive Asian families have given their children this advice, and although the stereotype of black people as aggressive and dangerous is not stated outright, it is certainly insinuated, and so just as racist.

As children, we grow up with these ideas and absorb them. But outside our communities, we aren’t usually perceived as racist. The reason for this is the myth of the ‘model minority’.

As children, we grow up with these ideas and absorb them. But outside our communities, we aren’t usually perceived as racist. The reason for this is the myth of the ‘model minority’.

The ‘model minority’ is the stereotype in which East Asians are perceived to be polite, law-abiding citizens in a foreign country, who contribute to the economy of the place they have immigrated to. This might not sound so awful, until you consider how this ‘model minority’ groups all Asians together as a collective, erasing individualism. It also classifies us as outsiders who will never truly be accepted into the foreign country’s society – this is more than clear after the racist attacks targeting East Asians due to the Coronavirus’ geographical origins. Finally, and most damaging of all, it encourages East Asian immigrants to stay silent when witnessing injustice to appease the system of white supremacy, which could result in death. It certainly did for George Floyd.

Derek Chauvin is the white police officer whose brutal actions against Floyd were documented on video, but there were three other officers present during the arrest, one of which was Hmong-American Tou Thao. Hmong is an ethnic group from Laos, Vietnam and other parts of China that supported the US during the Vietnam War. Whether it was the fear of being reprimanded by his superiors and losing his privilege as part of the ‘model minority’ or Thao’s own racism, he stood by and did nothing as Chauvin kneeled on Floyd’s neck, whose cause of death was listed as ‘homicide’. Chauvin may have been the one to commit the brutal act, but Thao was complicit, which makes him just as guilty.

To help dismantle racism, we must first identify and abolish our own prejudice. Nobody is born racist – it is learned, and anything we can learn, we can unlearn.

The Black Lives Matter movement is more than about charging the four officers responsible for Floyd’s death. It’s about addressing racism and taking active measures to counter it, and the East Asian community must stand in solidarity. To help dismantle racism, we must first identify and abolish our own prejudice. Nobody is born racist – it is learned, and anything we can learn, we can unlearn. There are an unlimited number of online resources to better understand the black community. If you want to actively help the Black Lives Matter movement in the UK, research and sign petitions, a large number of which can be found on Change.org. Read up on the UK’s history of police racism and systematic racism, because these are not solely American issues. If you can, donate to organizations like the National Police Accountability Project (NPAP), who work to end law enforcement abuse.

Finally, hold yourself accountable. You might not notice it, as it’s so ingrained within us, but racism can manifest in the form of microaggressions. Do your best to learn, listen and correct yourself if someone calls you out instead of becoming defensive. It’s important now more than ever to listen to the thousands of voices that are marching, signs held high and demanding justice for all.

What are you doing to stand up for Black Lives Matter? Let us know in the comments. 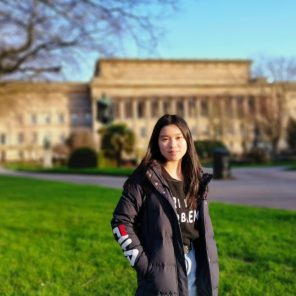 Mia Cheng is a student from Badminton School with a passion for telling stories, both fictional and non-fictional. Born in Hong Kong, she studied there for seven years before realizing that the education system just wasn’t right for her. With more creative freedom in Bristol, she aspires to study Creative Writing in university as well as Computer Science, which will hopefully actualize her dream of making a story-driven video game along with writing a novel. 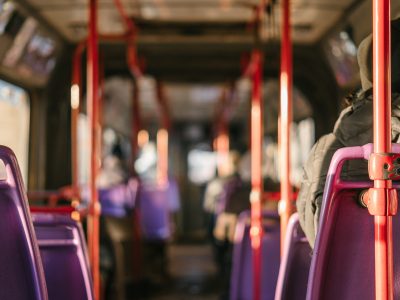 Mia's noticed a rise in racism in response to the headlines about the virus
Social Issues / February 24, 2020 / Mia Cheng
<PreviousNext>