Watch this short doc that explores the negative effects of being banned from school.

In 2018, almost eight thousand school children were permanently excluded and were no longer allowed to attend their school. This figure has been rising by 3% each year for the last decade, and disproportionally punishes working class and BAME students. In this short documentary, Jay, a college student from Bristol, explores the relationship between young people being excluded from school and the support, or lack thereof, within schools as a result of a lack of government funding and discriminatory stereotypes formed by teachers.

Jay talks to Tyler Hinchcliffe, a basketball coach with a record of fixed period exclusions, who says that the school he went to didn’t know how to deal with him as he had no written proof of having ADHD and dyslexia until he was in Year 10. He found he wasn’t suited to the academically-driven, quota-fulfilling school system and as a result, his teachers just thought he was messing around and labelled him as a ‘bad kid’ which Tyler then internalised. He also highlights the impact basketball coaching outside school had on his life and talks about the positive impact that it has had on not only for him, but for other young people on the brink of exclusion from school. 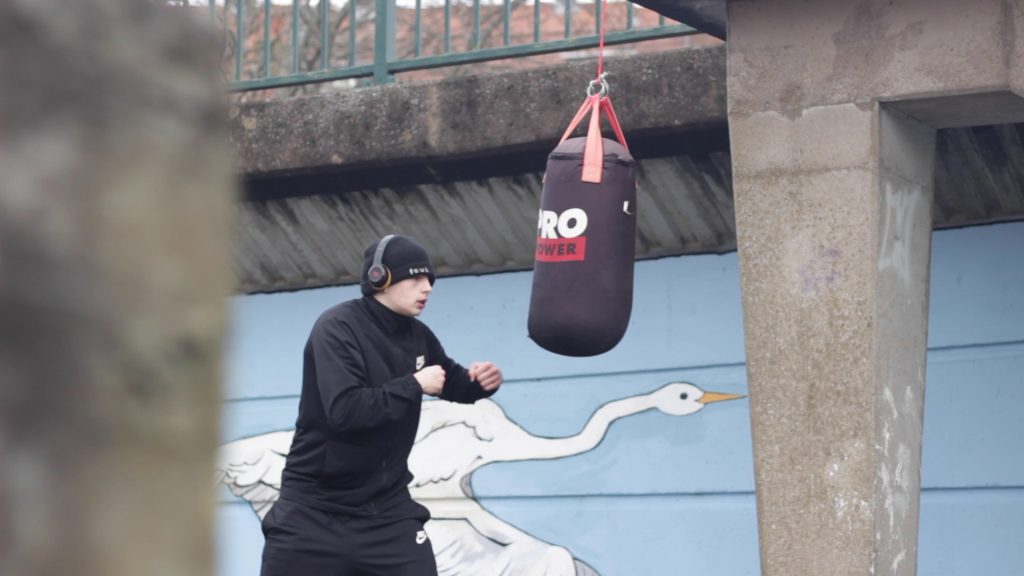 All of the crew who collaborated on making the documentary have experienced exclusion and its effects. Throughout making it, we reflected on problems in the school system and reasons teachers may form unfair judgements of students which lead to their misbehaviour and exclusion. Jay had the opportunity to discuss this with psychologist and sociologist, James Hennefeld, who has previously worked with and helped young people who are at risk of being excluded. He explained the impact teachers have on creating a negative image of a student by describing the idea of ‘labelling’ theory: the idea that students internalise and start behaving how they believe they are perceived. These thoughts and projections are usually negative and have been proven to cause major impacts on young people’s school experiences. 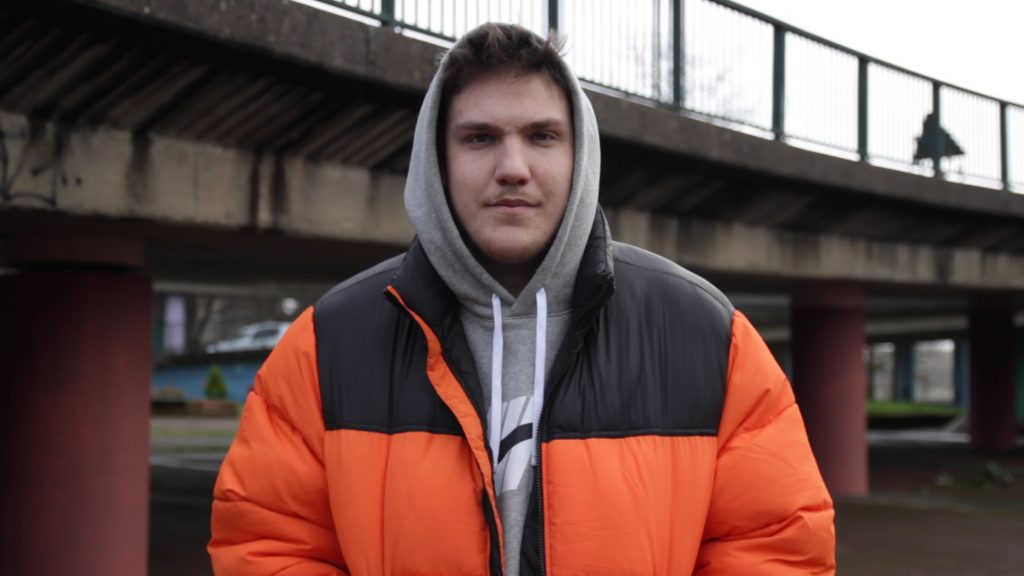 Cutting funding of the education system has also had a detrimental effect on both students and teachers. Students with diverse needs require a diverse range of school experiences that, currently, schools are unable to provide. The conversation needs to be opened about why kids get excluded. Is it because of students’ reactions to being labelled by teachers, or because some kids just aren’t suited to our education system? And how much impact do those around us at home have an impact on our choices? 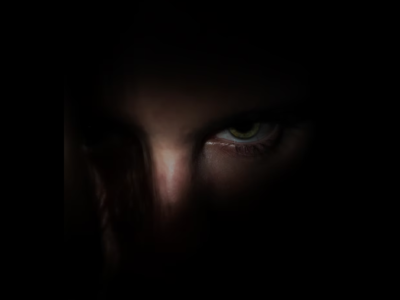 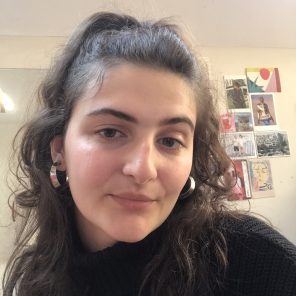 Esther Weisselberg is an aspiring journalist and writer from Bristol. She is interested in understanding the real people behind statistics using visual storytelling. Esther loves astrology (even though she definitely doesn’t believe in it), Amy Winehouse and halloumi.