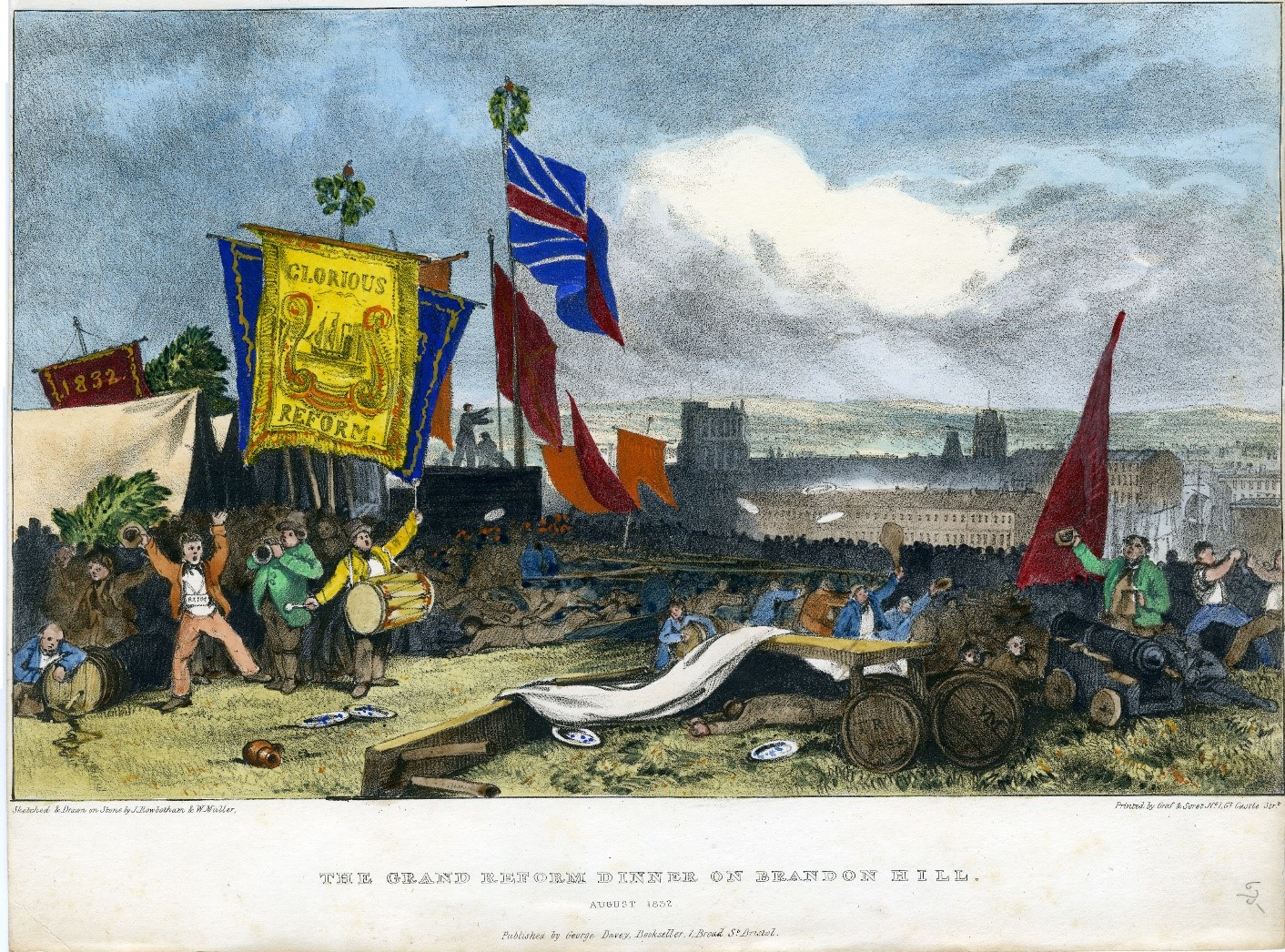 Hadi talks us though the heady history of Bristol’s inner city park, from trenches to pick-up spot

The tranquillity of this inner-city Bristol park may trick you into thinking it’s had an uneventful existence in contrast to the urban sprawl that surrounds it. However, this is far from reality.

Brandon Hill has served the city since 1174, making it the oldest municipal open space in the country. Various structures have laid claim to the summit of the hill where Cabot Tower proudly looms today, including a windmill and a civil war fort armed with cannons. Before these stood a chapel built in the early 14thcentury, where a series of isolated hermits lived until 1480. They lived a secluded monastic life, toiling the land and utilising the hill’s isolation in an attempt to gain a closer relationship to God. Expansion of the city led to the eventual encompassment of the hill, which itself expanded upwards via Cabot Tower’s construction in 1897. However, remnants of the hill’s religious past lingered. Excavations of the tower’s foundations found remnants of not only the chapel, but parts of the skeletons of the monks who lived there. 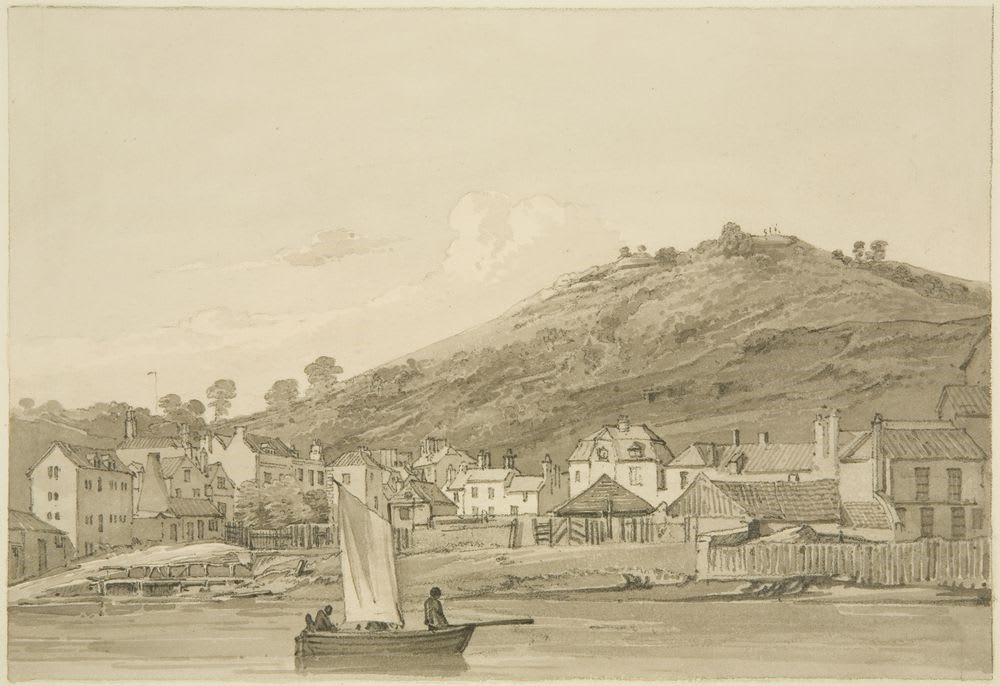 The 18thcentury saw Brandon Hill become a heavily politicised space, or as historian Steven Poole put it, “the central point in Bristol’s radical topography”. Thousands would congregate on the hill for protests, or to hear the speeches made by Chartists, a movement focused on voting rights for all (men). A notable episode during of the period was the Grand Reform Dinner of 1832. This was a supposed triumphant banquet on the hill for the small section of the middle classes who had recently gained the right to vote. Over 14,000 lower-class Bristolians gate-crashed the event, overwhelming the 6,000 new voters. Chaos combined with celebration as the rowdy mob fought the upper classes, whilst others danced on tables and threw food. Barrels of beer were rolled down the hill and stolen, and someone was even stabbed. Think on that as you’re relaxing on the very same slopes of Brandon Hill today. 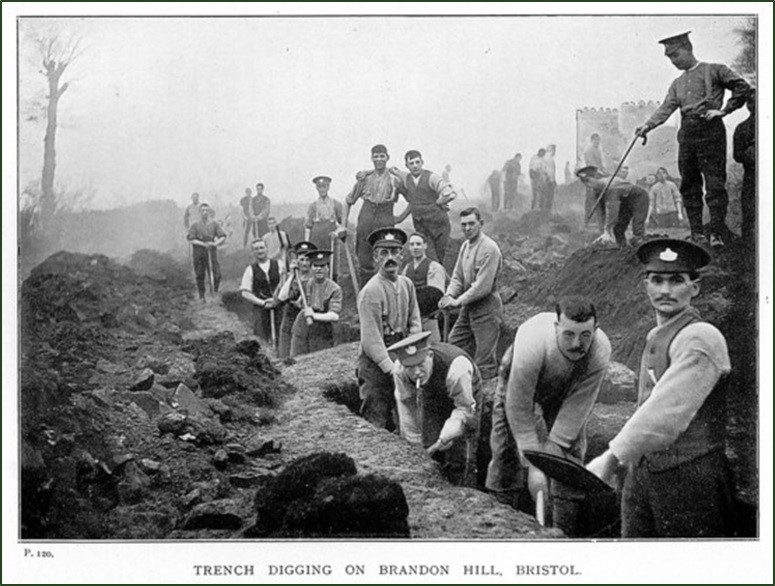 The transformation of the hill into a public park was marked by the placement of two Russian cannons, prizes from the Crimean War, on the summit in 1857. Despite their initial ceremonial purpose, these cannons were eventually scrapped for metal for military use during the Second World War. Public air-raid shelters were also dug into the hill in response to the threat of German bombing, known as the ‘Bristol Blitz’. This echoed the practical role that Bristol played in Bristol’s war effort during the First World War – before departing for France in 1915, troops from the Gloucestershire regiment dug practice trenches on parts of the hill.

These various events and functions barely scratch the surface of Brandon Hill’s history. Aside from religious, political, and wartime usage, the hill has also served social functions. Notably, it served as a space for LGBT Bristolians, with the men’s toilet on the hill acting a meeting-point for gay men throughout the twentieth century. 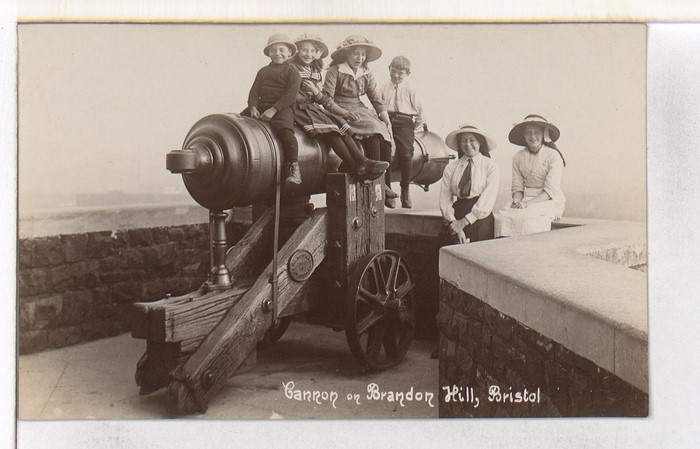 Despite the hill’s varied functions over time, one repeated feature is Bristolians’ love of the view. Crowds have gathered here to witness the maiden voyage of the SS Great Britain, the demolition of a tobacco warehouse in the 1980s, and today it serves as a popular location to watch firework displays around the city. Cabot Tower, a Bristol landmark with the main purpose of being a viewing platform, comes complete with plaques which provide directions and distances to major cities across the globe. On one such plaque another Cabot Tower can be found, over 2,000 miles away in Newfoundland, Canada. Built at the same time to commemorate explorer John Cabot’s ‘discovery’ of Canada, these twins are far from identical, with the Canadian one doubling as a lighthouse. Bristolians have no reason to worry, however. Of the two, Bristol’s is the definitely the looker. 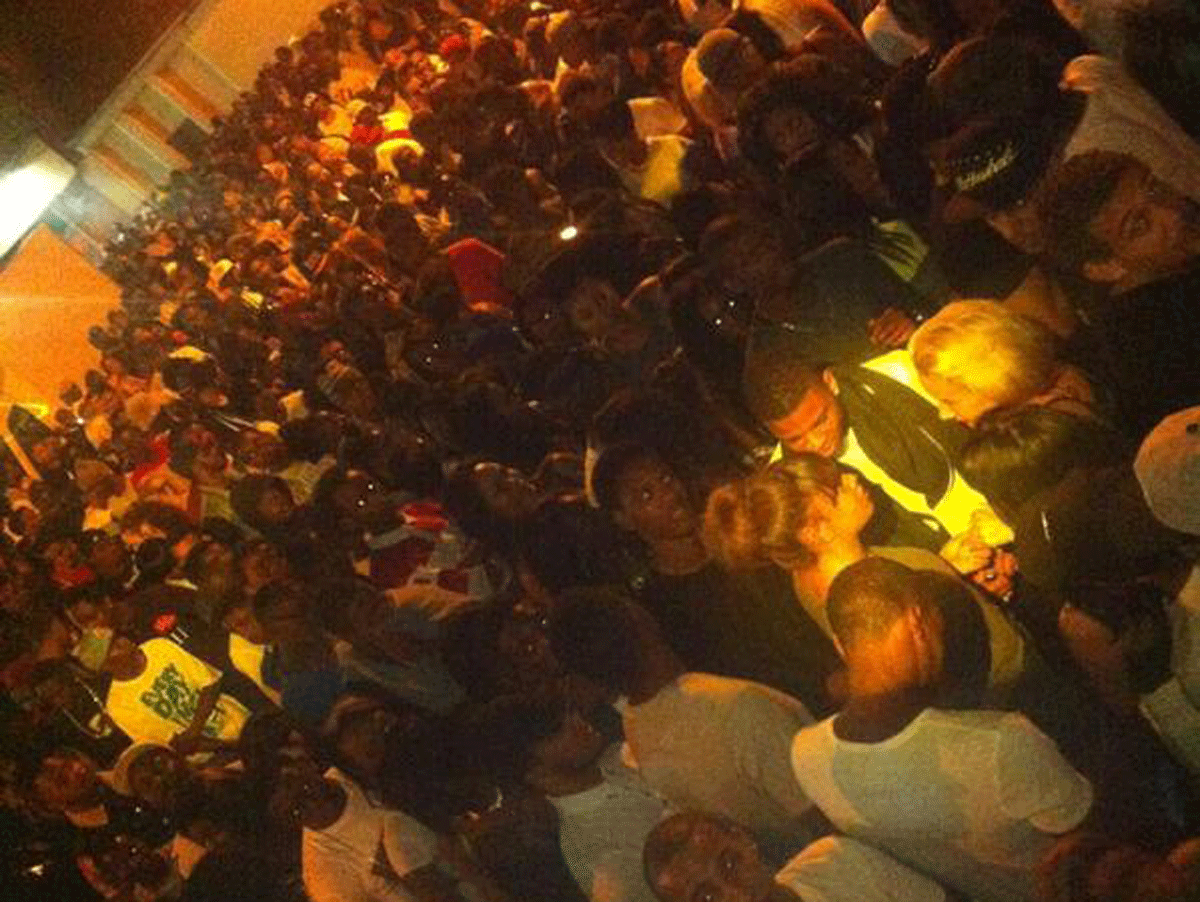 What St Pauls Carnival means to me 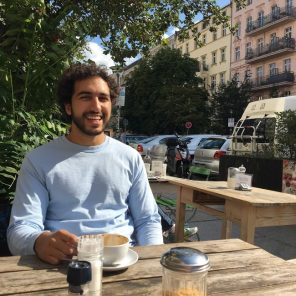 Hadi is a History graduate from the University of Bristol. Interested in everything from film and music to 90s Japanese sports cars and professional wrestling, he is more than happy to spread his adoration for topics no matter how trivial they seem. 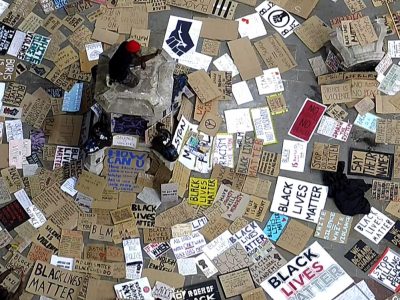