Dyslexia: why is it such a hard word to spell?

When you think of dyslexia, you often think of somebody who struggles to read or write. However, it’s much more than that. Not only can dyslexia affect your literacy, but it can have a huge impact on your maths, coordination and even telling the time. Dyslexia, similar to autism, can range on a whole spectrum from ‘severe’ to ‘mild.’ But I hate to use those terms. Instead, I simply tell people I am dyslexic – nothing more nothing less.

Dyslexia is a common learning difficulty that affects the ability to easily read, write and spell. However, unlike a learning disability, it does not affect intelligence (even Albert Einstein, the man who literally gave gravity its name was dyslexic.)  1 in every 10 people in the UK are dyslexic to some degree.

Dyslexia is a common learning difficulty that affects the ability to easily read, write and spell. However, unlike a learning disability, it does not affect intelligence.

I was diagnosed with dyslexia in Year 2 and both my mum and grandma are dyslexic, so it was no surprise to my parents when they found out. I guess the most obvious sign was that my verbal ability was all there – I could say what I wanted to say – but when it came to writing things down it just didn’t make any sense.

I struggled with dyslexia throughout the whole of my education but found it particularly difficult in secondary school when I properly came to terms with how different my learning abilities were. I am a visual and tactile learner and find it incredibly difficult to learn just from reading a textbook or being spoken to in a classroom for an hour. My brain switches off and I can’t retain any information. Unfortunately, there is no alternative in mainstream education system and instead of being open about my dyslexia and seeking help, I just pretended that I was just as normal as my peers and spent the majority of my time in lessons struggling.

I struggled with dyslexia throughout the whole of my education but found it particularly difficult in secondary school when I properly came to terms with how different my learning abilities were.

The two subjects I struggled with the most were Maths and English. I even used to hide at the back of the classroom in English, just so I wasn’t picked to read out loud.  I felt so ashamed for having this “learning difference” and could never get my head around why my friends breezed through school when I was left doing extra revision and having one to one support for hours after school.

It wasn’t until I finished school that I realised it wasn’t that I was ‘stupid’ but that the education system had just failed me. It had nothing to do with being ‘too dumb’ for the school curriculum but more with the way I was taught. I soon started to see my dyslexia in a different light. I created a whole new attitude towards my dyslexia and I now see my “learning difference” as a positive privilege and a part of my creative identity.

Having dyslexia has made me appreciate the beauty in learning and that your ability isn’t determined by a grade from a one-hour exam. It has enhanced my creativity and allowed me to look for opportunities outside my comfort zone and enabled me to think outside the box when approaching a new project or task.

Back in January, I started a 6-month programme by Creative Youth Network called Creative Futures. It identi five young emerging artists and sets them up as freelancers with studio space, new work and an opportunity to showcase this new work in a week-long exhibition.

Having left mainstream school after GCSEs, this was the first time I was able to create a project for myself.

This was an opportunity for me to take matters into my own hands and create something I was proud of. Having left mainstream school after GCSEs, this was the first time I was able to create a project for myself with professional mentoring and support. Having this opportunity enabled me to use my experiences to create something that will not only help my journey but other people’s too.

My main passions are photography and filmmaking, so I knew I wanted to create a short film. When it came to pitching my project, I thought ‘what’s the one thing I feel passionately about, something that reflects me as a person’ and of course, that was my dyslexia. Having gone through education hiding behind a veil that was my learning difference, it was time to speak up and break the stigma around it.

Having gone through education hiding behind a veil that was my learning difference, it was time to speak up and break the stigma around it.

I wanted to create something that reflects dyslexia as a positive and highlights the low self-esteem that commonly comes along with having it, particularly in mainstream education. I wanted to educate those that may think of dyslexia just as a disorder that affects your ability to spell and encourages others to speak up if they need help.

Through Creative Futures ‘What’s It Like’ was born. I made two short films exploring dyslexia, the first being an autobiographical self-tape of my childhood experiences with dyslexia and the second focuses on storytelling. My visual exhibition of film, music and photography, ‘What’s It Like,’ shares the experience of living and growing up with dyslexia.

For those that may think they’re dyslexic or just struggle a bit with concentration in school, I would encourage you to speak to your teachers about it. My biggest regret from school was not being honest with myself and getting that extra support in class. Things that have helped me are Chrome add ons such as Grammarly that help you with spelling and grammar, using coloured overlays on white paper to change the colour, and asking questions when I am stuck. Asking for help should never feel embarrassing. 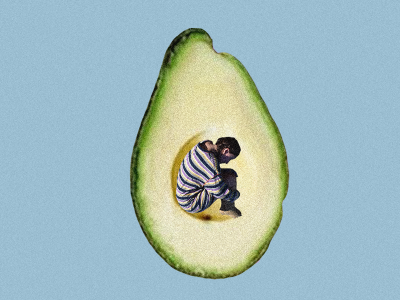 The ‘M’ Word: I’m a Millennial Get Me Out of Here

Sylvie explores what it's like to be a millennial when everything seems to be... kind of on fire
Social Issues / June 30, 2020 / Sylvie Carpenter 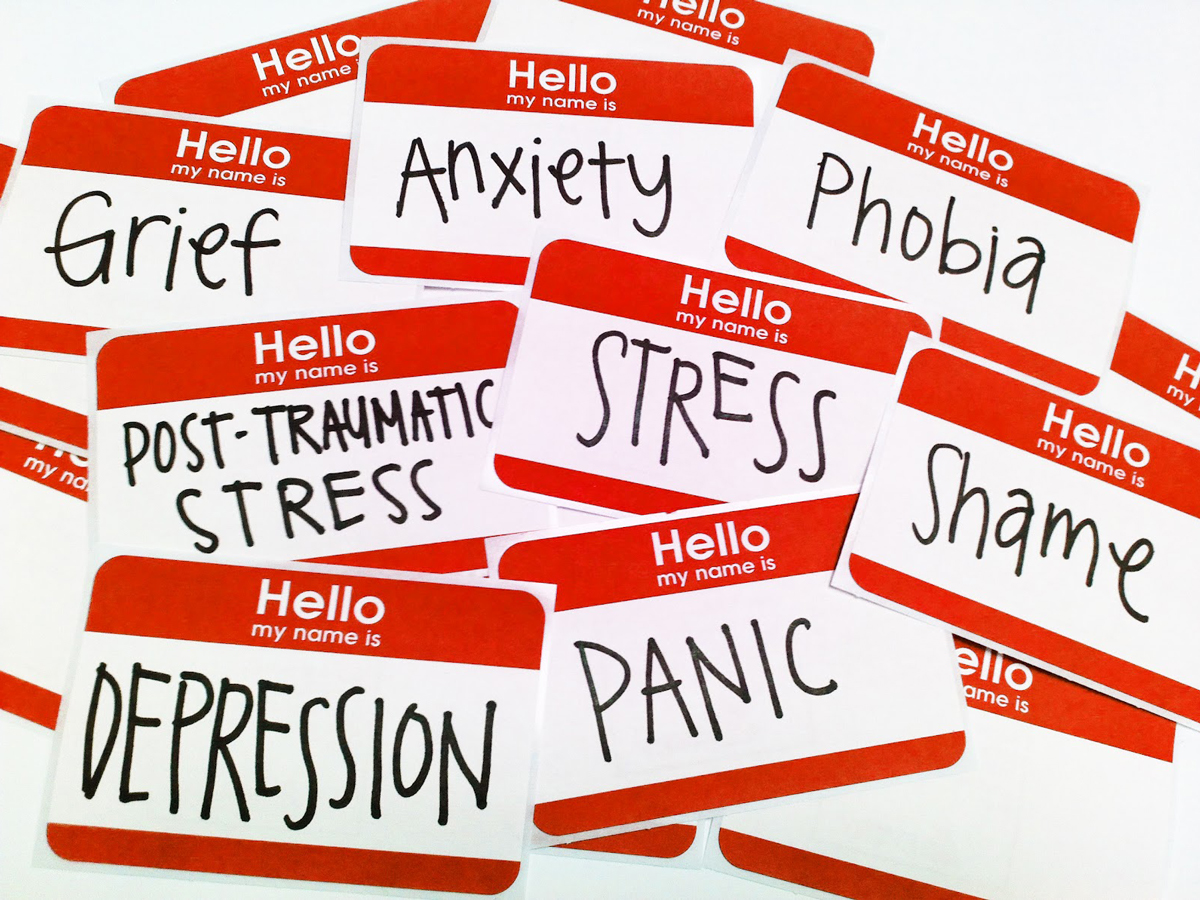 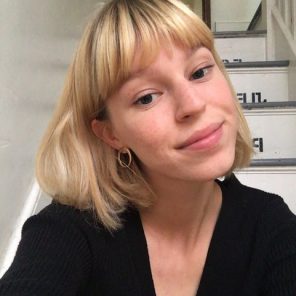 Kitty is an aspiring filmmaker and film photographer who recently won an audience choice award for her short film about growing up with dyslexia. Bristol born and bred, Kitty never went to university so has found a great interest in the media and creative industry, and her ambition is to work her way up. Her passions include journalism, art and design and film. She has done various internships and assistant roles but most recently secured a place on a 6-month programme ran by Creative Youth Network called Creative Futures. She hopes to keep creating and learning along the way.