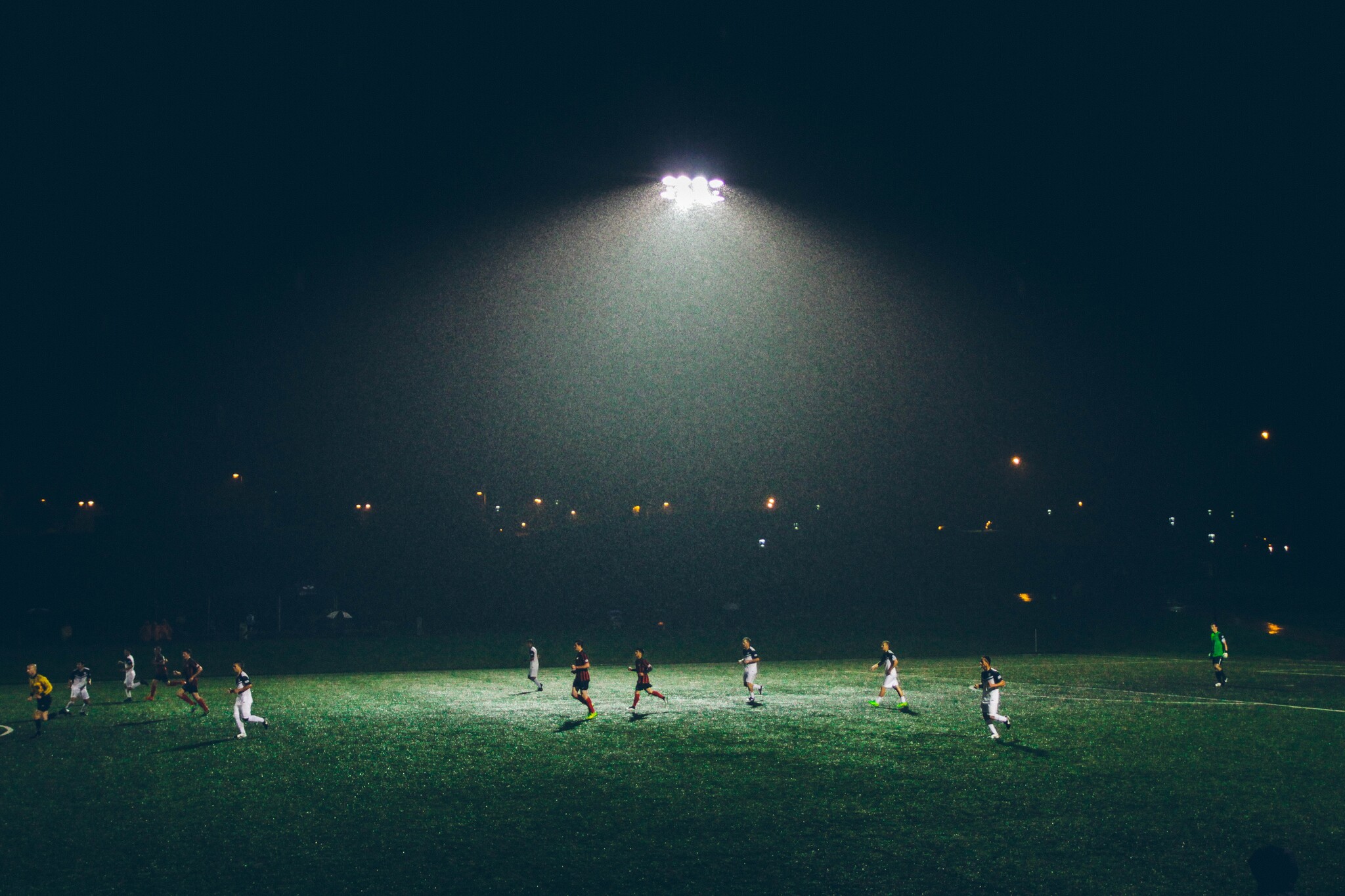 Racism in football is nothing new. Viv Anderson and John Barnes were both subject to racial abuse in the late 70s and throughout the 80s. Barnes, who was infamously photographed backheeling a banana skin off the pitch after it was thrown at him during a match against Everton in 1988, has said, ‘there wasn’t a game in the 80s when you didn’t get racial abuse as a black player.’ 30 years on and there’s still racial discrimination in football, and it’s even more problematic to manage and resolve. The rising use of social media to send racial abuse to players is starting to threaten the sport we love so much.

The rising use of social media to send racial abuse to players is starting to threaten the sport we love so much.

Social media allows people to post anonymous, instant hatred from their phones. The virtual distance between fan and footballer has been compressed, and abusers can now directly target footballers’ profiles through Instagram and Twitter. They even funnel their abuse through direct messages.

Concerns surrounding social media and racism have been voiced by football players including Raheem Sterling, Marcus Rashford, Tammy Abraham and ex-premier league player Romelu Lukaku. These players want stronger action to be taken and for governing bodies and social media platforms to provide better safeguarding. But even urgent calls for action from those directly affected have been met no significant changes.

According to a study by anti-racism charity Kick It Out, there were almost 135,000 social media posts that featured forms of racial discrimination towards English football teams during the 2014/15 season. 95,000 of these were directed at teams within the Premier League, including Chelsea, Liverpool and Arsenal. In 2018, the charity reported an 11% increase in the amount of racial abuse allegations. This study was the largest of its kind to date, providing quantitative evidence that can no longer be ignored by the FA.

Raheem Sterling recently shared his concerns on Sky Sports, saying, ‘…there’s a lot of people behind a computer screen. Those are the ones that are disappointing and feel they can get away with stuff like this.’ Similarly, Marcus Rashford has argued that ‘any of us now could go on and create accounts and write what we want under anybody’s posts and nobody would ever know.’ The ability to be anonymous, combined with the temptation of direct, instant contact, poses a large problem for those trying to combat prolific racial abuse in the sport.

Most abusive comments occur during the weekends when the league’s main fixtures are played. This is when monitoring social media posts becomes an almost impossible task. Kick It Out has the resources to employ just one person as a social media ‘reporting officer’. They are responsible for identifying racist posts and reporting them to police, the social media platform and the football clubs themselves. This small workforce is due to insufficient amounts of charity funding and support, which raises significant concerns concerning how institutions such as the FA and Premier League Clubs are approaching the issue, despite their respective average annual revenues of £125 million and £3.6 billion. Surely such a pressing issue deserves more time, attention and financial support. Troy Townsend, father of pro footballer Andros Townsend and Kick It Out’s development officer, has described the situation as a ‘ticking time-bomb’.

Despite the lack of support, Kick It Out, PFA and the FA are now providing social media education sessions for academy and first team players. Often, each club has their own educational sessions organised internally, with some clubs employing individuals to personally monitor player social media platforms. Although this shows an attempt at progression, it raises issues about the consistency of the knowledge and guidelines being distributed. If consistency and an effective framework was established, it could be utilised on a global scale for football and other sports, showcasing the Premier League as a fine example of battling racism on social media within sport.

If consistency and an effective framework was established, it could be utilised on a global scale for football and other sports

It is key that institutions and social media platforms work with charities such as Kick It Out to develop better guidelines. Twitter has liaised with charities such as Kick It Out. As a platform that has reported high racial abuse directed towards football players, teams and supporters, it has repeatedly condemned the behaviour found on its platform and suspends accounts of users who break their ‘Hateful Conduct Policy’. They argue they are always liaising and maintaining contact with charities to combat this abuse. But these charities are struggling, and right now there isn’t an effective way for social media platforms, institutions and charities to communicate and triangulate their expertise.

Racism has been reported across all levels of football, from grassroots level, right up to the Premier League. It is now the responsibility of governing bodies and social media platforms to be bold and provide large scale, effective solutions. Platforms already helping to prevent these issues need to progress with stronger and innovative solutions, and lead as an example for other platforms. It is in their best interests due to their ever-increased involvement within sport.

Football is one of the most popular sports in the world and provides joy to billions of people around the world regardless of race or religion. It should bring people together, not further apart, and the community should stand together to combat racism online for the future of the game. 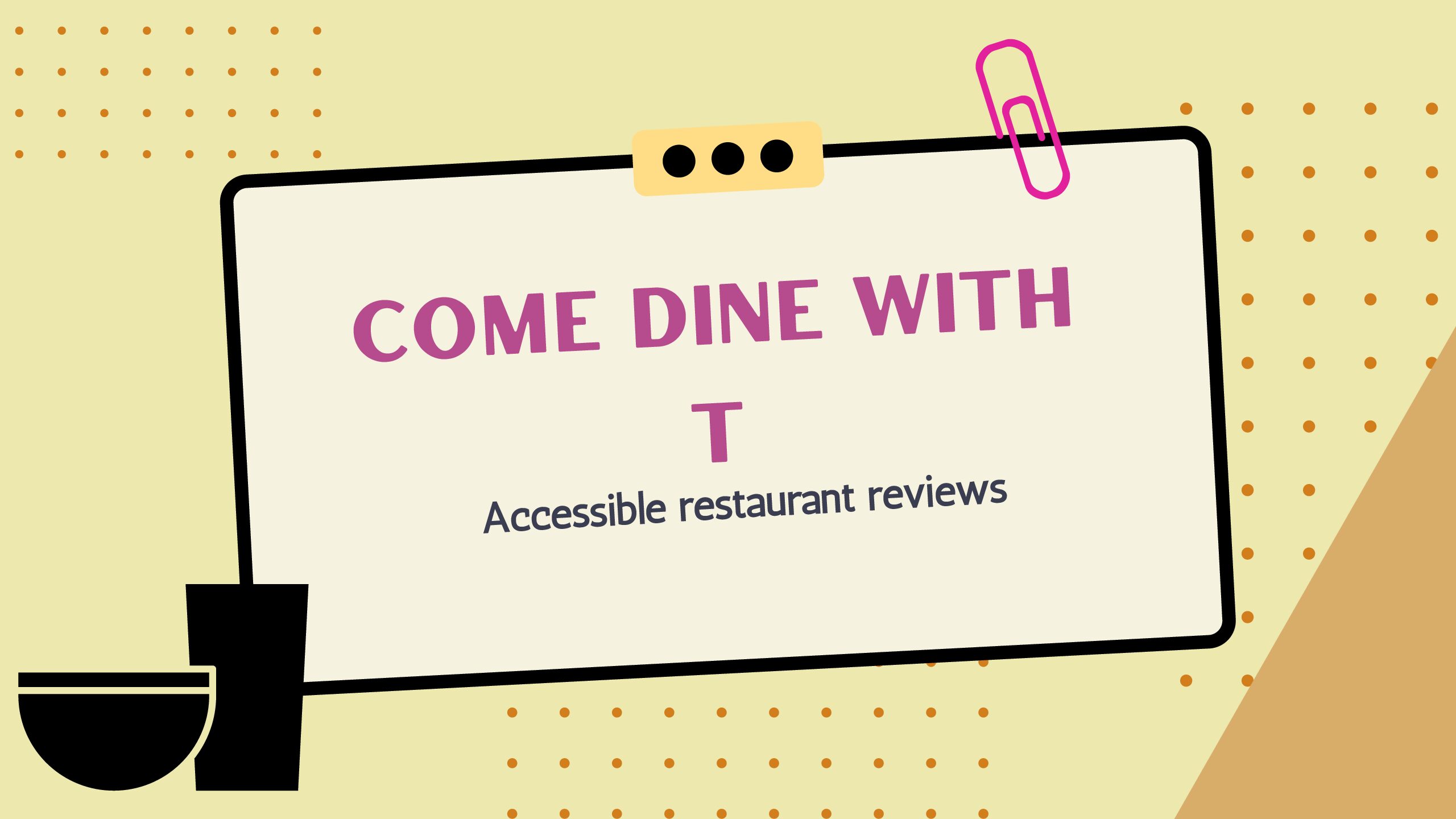 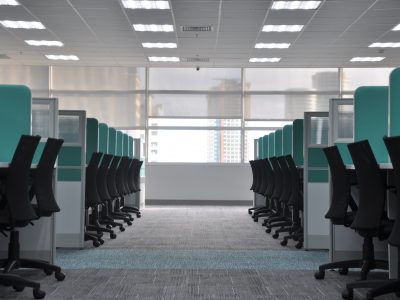 Mikey takes a look back on how changing his mindset diverted him away from a life he didn't want
Social Issues / February 4, 2020 / Mikey Major 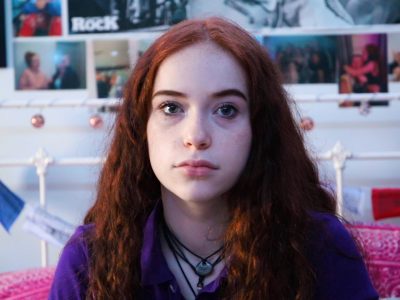 Sisters Emily and Isabel were close growing up, then Isabel got diagnosed with ADHD.
Bristol / Film / Social Issues / May 4, 2020 / Emily Lunson 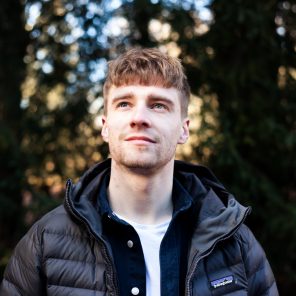 Alex is a Geography graduate and current Masters student studying Landscape Architecture. As a geographer he has always had a natural affinity for all things travel, but also enjoys writing about sport and current affairs. Alex has a passion for photography and film making, having recently helped produce an award-winning independent film.