Bring Me To Rife

In Lily’s last piece as an in-house content creator, she reflects on what it was like to be given this opportunity and why it’s meant so much to her.

When I first started at Rife I had recently become unemployed, and had been applying for a multitude of retail and hospitality jobs. I was pretty miserable, stuck in a cycle of poor sleeping habits, applying for jobs that I didn’t want and occasionally dragging my sorry arse out of bed to see what the special aisle in Aldi had on offer. Then, my mum sent me a photo of a poster she had seen for Rife, and I ummed and ahhed about applying…and I can honestly say that I’m so glad I did (So, thanks mum!)

If you’ve seen my stand-up comedy set I did for the itch, you’ll know that I’m a person who is filled with anxiety, and coming for a group job interview was one of the most nerve-wracking things I’ve ever done, but when I heard that the group I was in had been whittled down from X to X, that was enough for me. I’d made it past the first stage, and was ready to gracefully accept the rejection email, so I waited for it to come.

The day we were told to expect to know about the interview dragged slowly, every minute my inbox sat empty of news was agony. When the email came through to let me know that I was one of six people they were considering I burst into tears. Little old me, with no degree, no A-levels, no experience was being considered to write for a magazine? It didn’t feel real.

Little old me, with no degree, no A-levels, no experience was being considered to write for a magazine? It didn’t feel real.

That’s the thing about Rife, they don’t mind  if you’ve never written anything before, or if your qualifications don’t seem all that much on paper…Rife will give you the chance, and that’s what they’ve given me. I’m not sure I can quantify how much this job has meant to me, as it’s not only given me experience and connections, it’s given me the chance to prove to myself that I’m worth so much more than I thought I was.

In six months, I’ve done SO much. I’ve written about the things I’m passionate about, I’ve collaborated with a charity to produce a video I wish had been made when I was younger (coming soon!), I’ve hosted a book launch, I’ve conducted interviews, I’ve learnt how to use Photoshop and Premiere Pro and that’s all just at Rife.

In my personal life, I’ve become an even more successful Drag artist, going from strength to strength with my performances, I’ve launched my own website and have grown in confidence in ways that I couldn’t ever imagine happening without the help of Rife Magazine. As somebody who has struggled with their mental health, being able to come to work and be genuinely excited about what I was going to do that day was so important. I’d like to thank the editors, Sammy and Bex for being tip top, fabulous people who couldn’t have done a better job, cheers lads.

When Rife says that they want young people’s voices to be heard, it isn’t a hollow marketing strategy. The website has a range of topics from the insightful to the downright silly (I like to think I’ve upped the silliness by about 40% in my time here.) and that’s so important. Without Rife, how else can we hear the voices of marginalised groups, told through young people’s stories?

I’m not sure I’m ready to say goodbye to Rife. I always knew this date was coming but all the way back in February it seemed so long ago, and yet…here it is. The day I hand back my gun and badge (Okay phone and ID card but it’s the same sentiment!)

For the past few weeks people have been asking me “What’s next?” and in response I usually make a strange noise and a face, which is supposed to convey my complete lack of a visible future for myself, and while I don’t know for sure what’s next, I know that there is something out there for me. Until then, I suppose I’m technically a full-time performer, which I was hoping would be a long-term goal but it’s not a bad job title for now, Professional Drag Queen certainly has a ring to it…. but in the meantime, you can find me roaming the streets of Bristol looking for virtual Pokémon to catch and real life dogs to stroke. 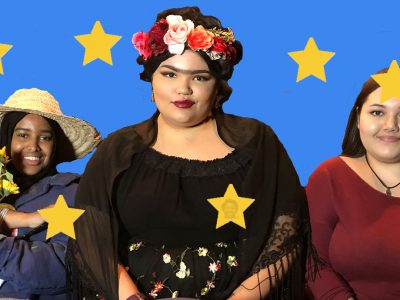 Asmaa reflects on her time at Rife and everything it has meant for her.
Lifestyle / July 25, 2019 / Asmaa Jama 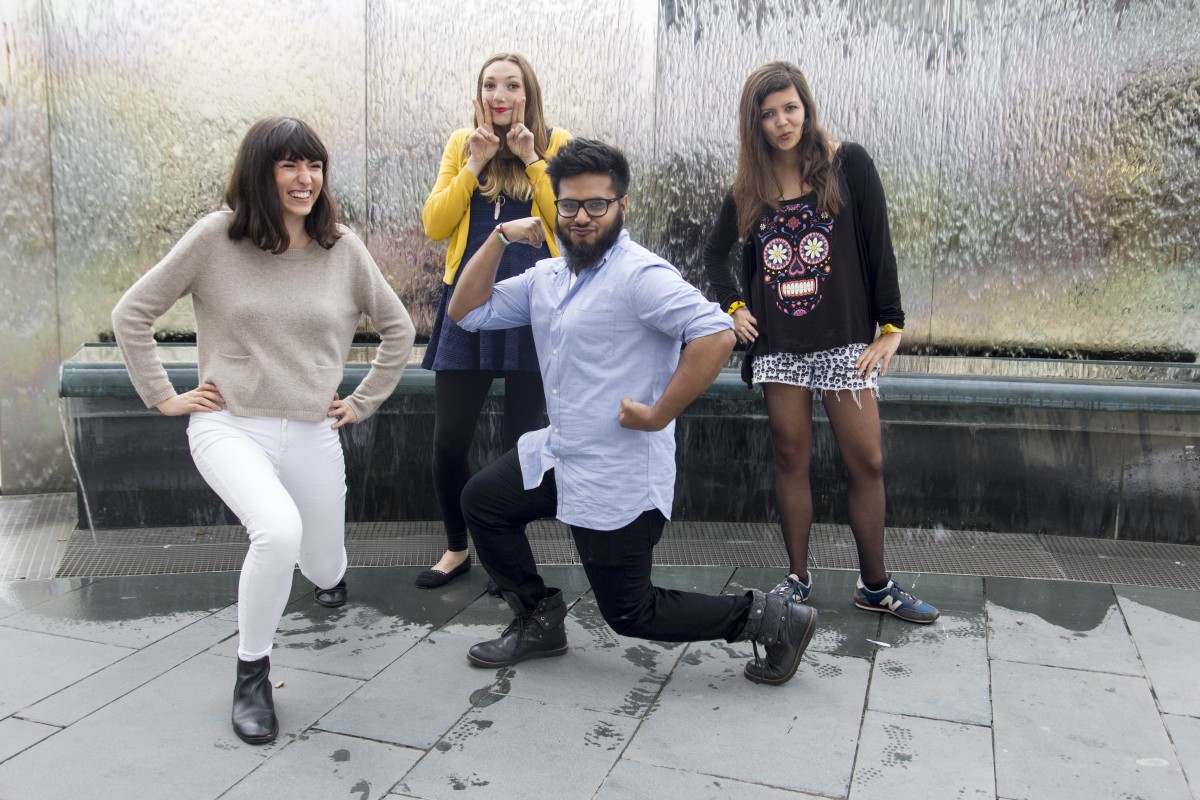 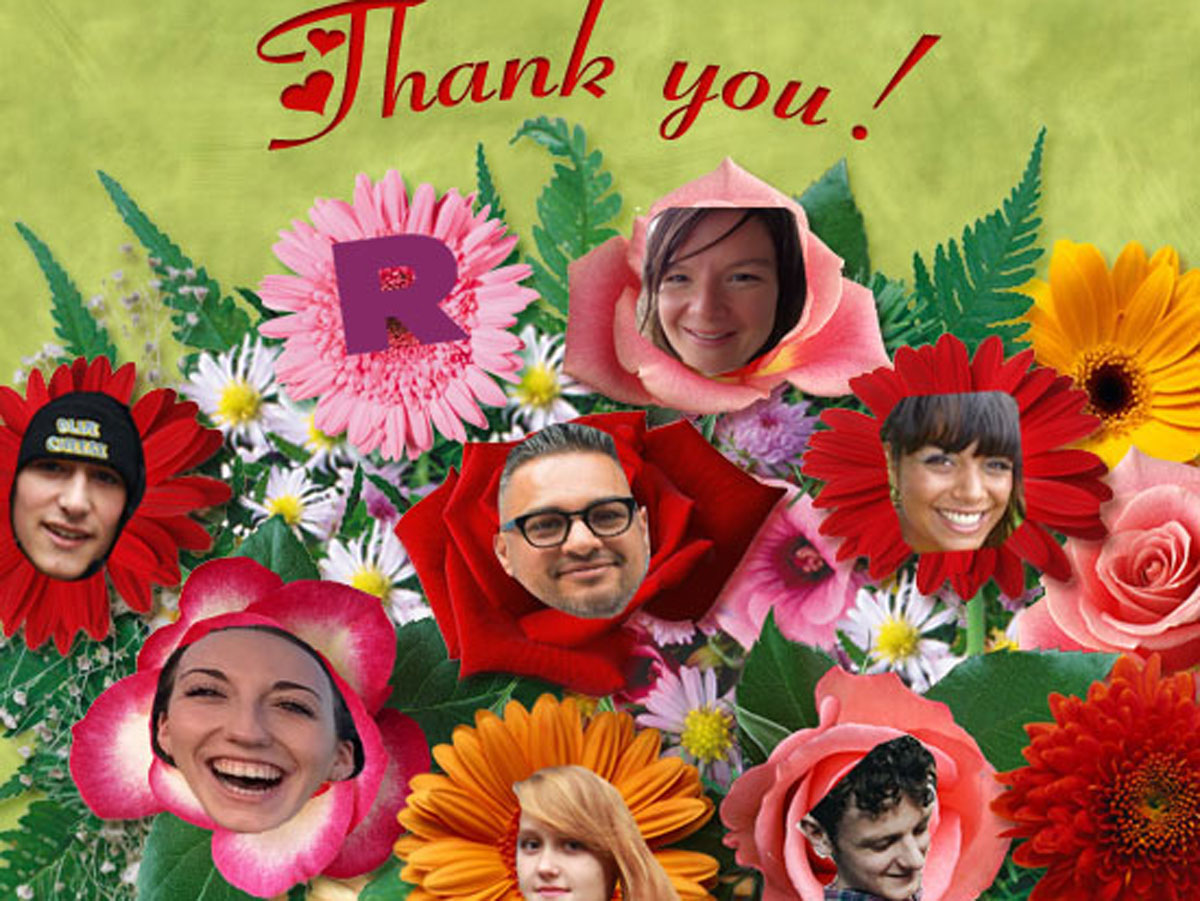 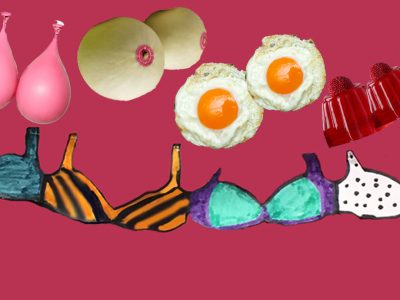 Lily braved a series of bra-fittings to see if it would solve her bra-busting problem (spoiler, it didn’t really...
Fun Stuff/Lists / Lifestyle / April 4, 2019 / Lily Konteh

Lily talks about the bleak reality of downscaling your dreams with the help of a best selling PC game, even...
Lifestyle / Social Issues / March 28, 2019 / Lily Konteh
<PreviousNext>