24% of homeless people identify as LGBTQ+. In this documentary we meet 20-year-old Tyler, a trans man who has been homeless for 3 years. We follow him as he makes the move into his first flat, supported by 1625 Independent people- a charity that support young people who are homeless or at risk of homelessness.

Special Thanks: 1625 Independent People and Tyler 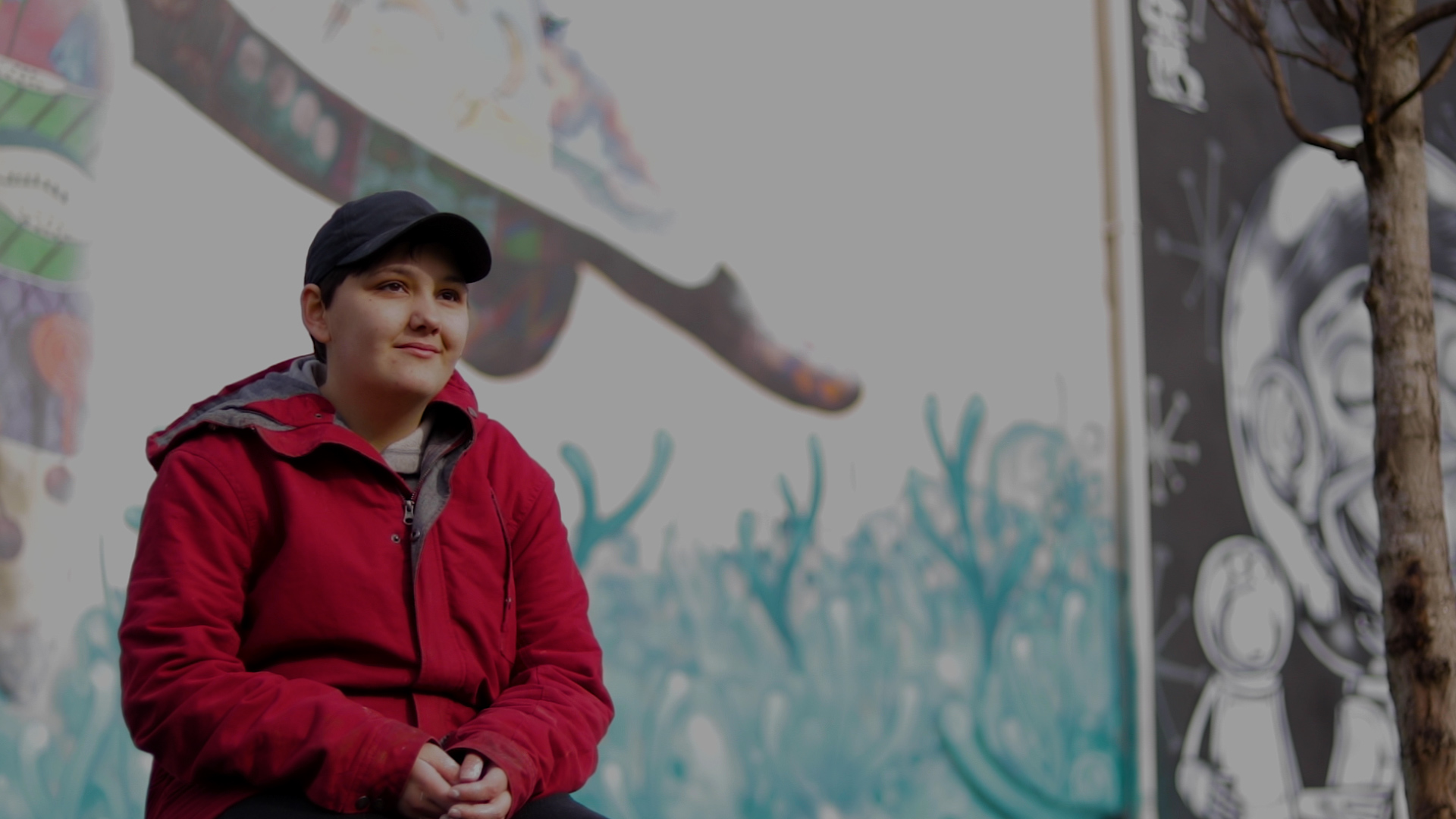 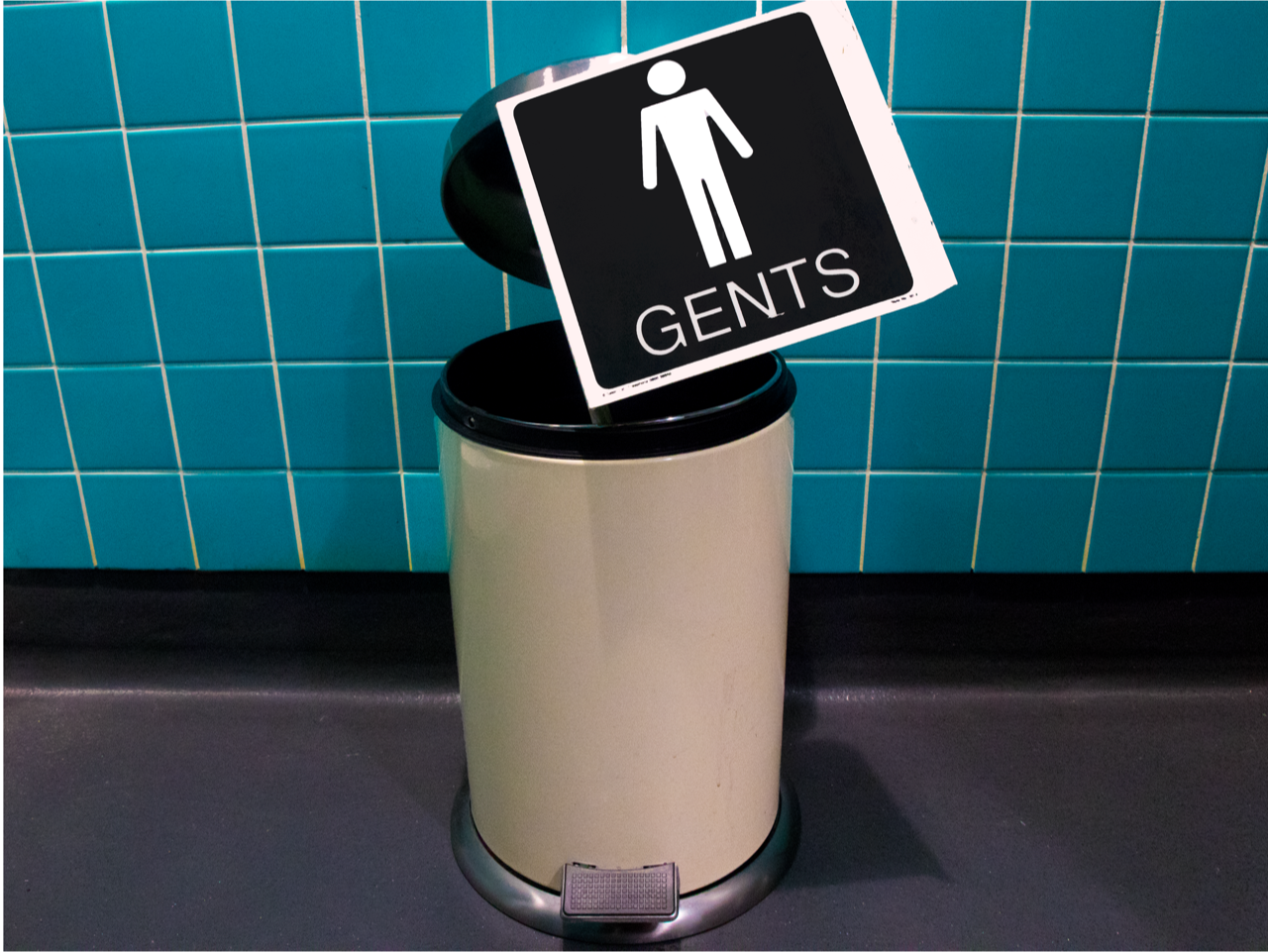 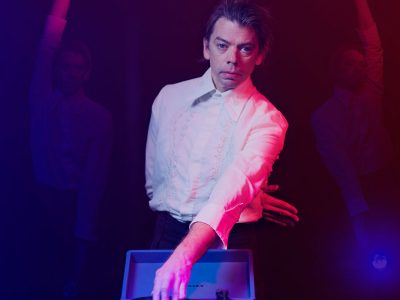