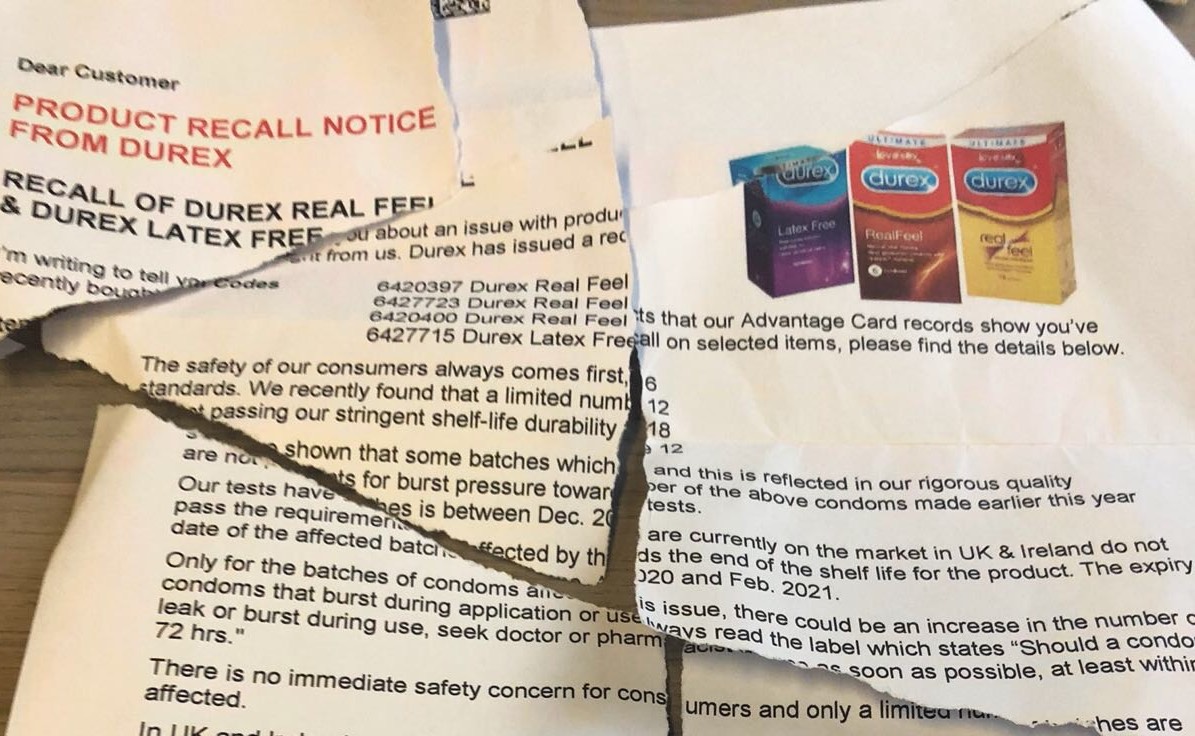 Recently, something terrifying happened. It’s the stuff of soap nightmares. Well, particularly in the case where the soap is about a conservative  South Asian family with well-defined rules and expectations regarding how young girls should behave. The nightmare was this: retail giant Boots sent a letter home to consumers who had recently purchased condoms on their Advantage Card, after concerns of the birth control not passing quality tests. I received a letter – but thankfully, I managed to read and destroy this marker of my hidden sex life before my parents checked the post.

…thankfully, I managed to read and destroy this marker of my hidden sex life before my parents checked the post

There were of course, a few reasons I was disturbed by this. What really encapsulated the situation was when a friend of mine said: ‘Imagine how many brown people are in trouble right now.’ Politically incorrect but also very correct at the same time. So many young, unmarried South Asian daughters of immigrant parents (including me) have to shelter the truth of our sex lives from family members. This therefore makes the use of contraception difficult due to the fear of methods being noticed by others in the community.  The issue of taboo is particularly acute when negative attitudes are transmitted from first generation immigrant parents, to their children who grew up in a country with more Westernised values. The culture gap between Asians of a diaspora and their immigrant parents creates a power imbalance where British Asian youth are pressured to conform to cultural expectations of their parents and the South Asian community as a whole.

Negative attitudes towards sex within the South Asian community have a monumental impact on the autonomy of South Asian women. These are rooted in slut-shaming, which in turn, is comfortably nestled in the patriarchy. Sexuality does not have a place in the pure and demure narrative that South Asian women are expected to follow. There is a great deal of pressure on South Asian women to steer away from anything that is related to sex due to the collectivist nature of South Asian culture. As a South Asian woman, I know that my actions also have a bearing on familial reputation, meaning that the wellbeing of members is on my shoulders too.  This is extremely difficult because many aspects so many aspects of our lives become policed on the basis of (to put it bluntly) not coming across slutty or non-submissive.

As a South Asian woman, I know that my actions also have a bearing on familial reputation

Mooncups have revolutionised how women cope with their periods. They have ecological benefits and challenge what is often considered dirty due to having to remove the cup from the vagina to tip out the blood after use. The ethos of Mooncups is one that matches my own – however, after raising the discussion of buying one with my mother, I was immediately shut down. ‘Those sorts of things are for married women only.’ Ah yes. The archetypal myth that is so rooted in misogyny and so commonly held amongst South Asian women often bound by a certain time and birthplace.  She believes that tampons and other items designed to be inserted to the vagina renders the loss of virginity, and that the body becomes less desirable for a future spouse if you use them. I was so distressed upon hearing my mother’s comment that I completely succumbed to not bothering to provide an explanation for why her words are so problematic.

Instead of blaming the sexual desires and any unwarranted attention received down to men themselves, the blame is shifted onto women

Frowned-upon actions in the South Asian community seem to be to the benefit of men, securing their protection from ‘unruly women.’ Bold makeup, such as heavily kohled eyes and red lipstick, have been looked down upon in my community, deemed too sexy and attention-grabbing for men. Instead of blaming the sexual desires and any unwarranted attention received down to men themselves, the blame is shifted onto women. There are two main issues at play here: the association between several innocent aspects of women’s lives with sexuality, and the negativity surrounding sexual agency. This evil pairing acts as a solid cornerstone of the policing of women’s lives as they strive to seek a balance between meeting cultural expectations, whilst maintaining their independence as a member of a diaspora.

It can be seen how conservative cultural ideals regarding sex have a disproportionate impact on the choices of South Asian women. The clash of cultures between those that hold such values and the youth that are most affected by it, means that that South Asian women are often burdened with navigating two worlds. There needs to be more empathy and understanding of how women are demonised at the hands of negative attitudes that serve to act in the best interests of men. 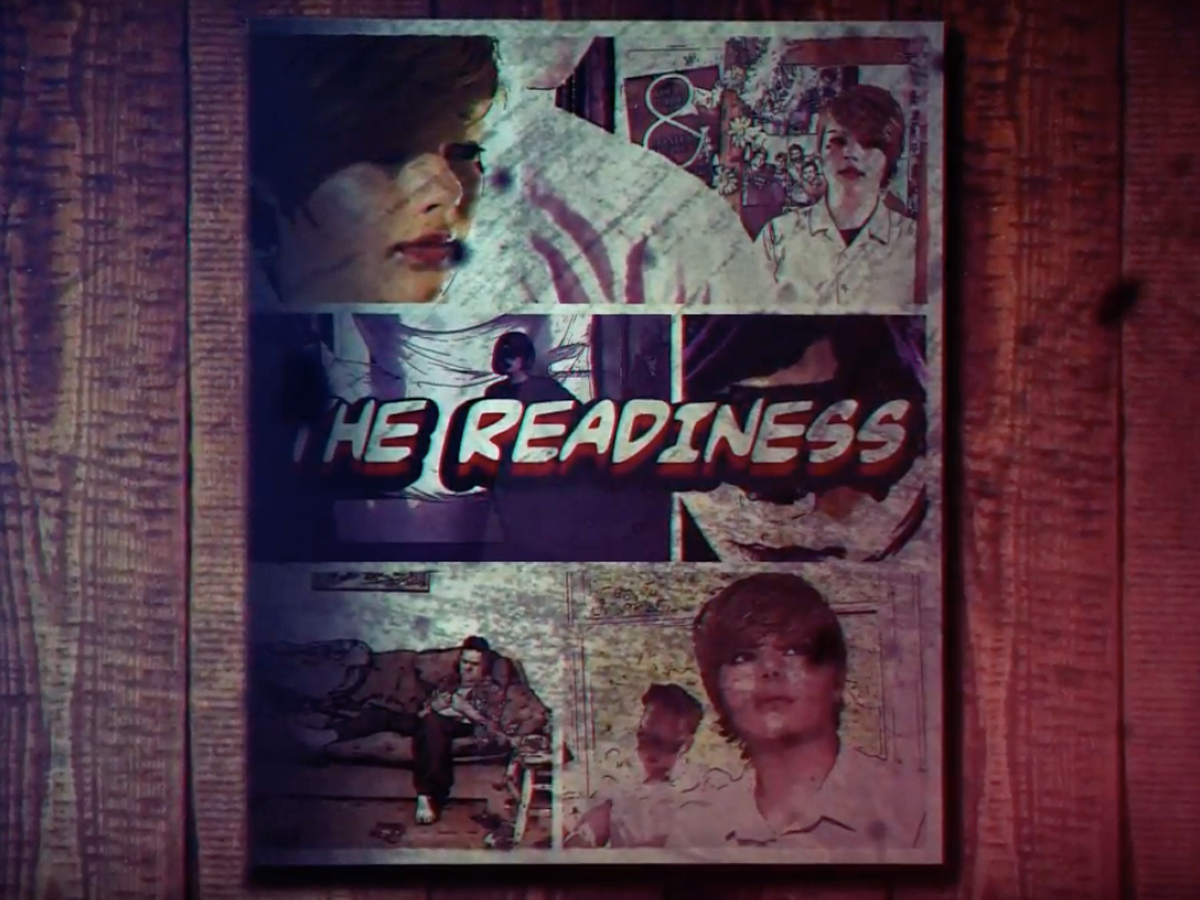 'The Readiness' and Anti-Bullying Week 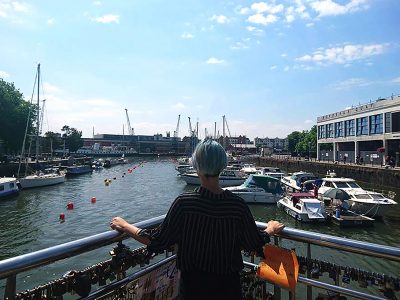 Tim investigates why her point of view on racism has changed as she's moved from a British colony to Bristol...
Social Issues / July 9, 2018 / Tim Lo 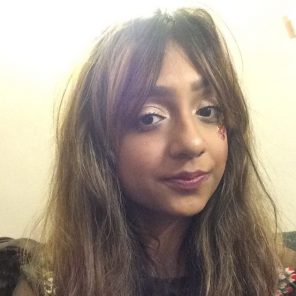 Simran is an aspiring psychologist and writer based in the West Midlands. She has a huge interest in BAME voices and the championing of independent publishing. In her spare time, she loves exploring and writing about the experience of the South Asian diaspora in Britain. The intersections of race, nationality and culture is something that Simran would love to write a thesis about in the future. As a massive Jeff Buckley fan, she can often be found teary-eyed, listening to his whole discography on repeat. 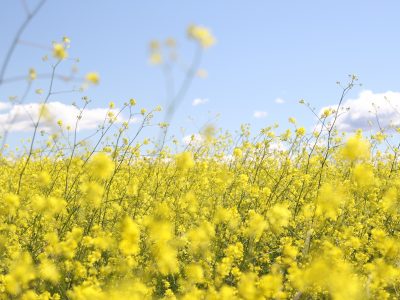 Simran tells us why it's important to have zines by and for people of colour on your bedside table
Arts/Culture / Social Issues / July 2, 2019 / Simran Kaur Takhi
<PreviousNext>