Can your postcode determine when you die?

Bristol has been named one of the coolest places in the world by the New York Times – but it’s also one of the most socially unequal cities in the UK. There are huge discrepancies in life expectancy between areas of the city.

In this short doc, we investigate a shocking nine-and-a-half-year life expectancy gap between two neighbouring suburbs in North Bristol. 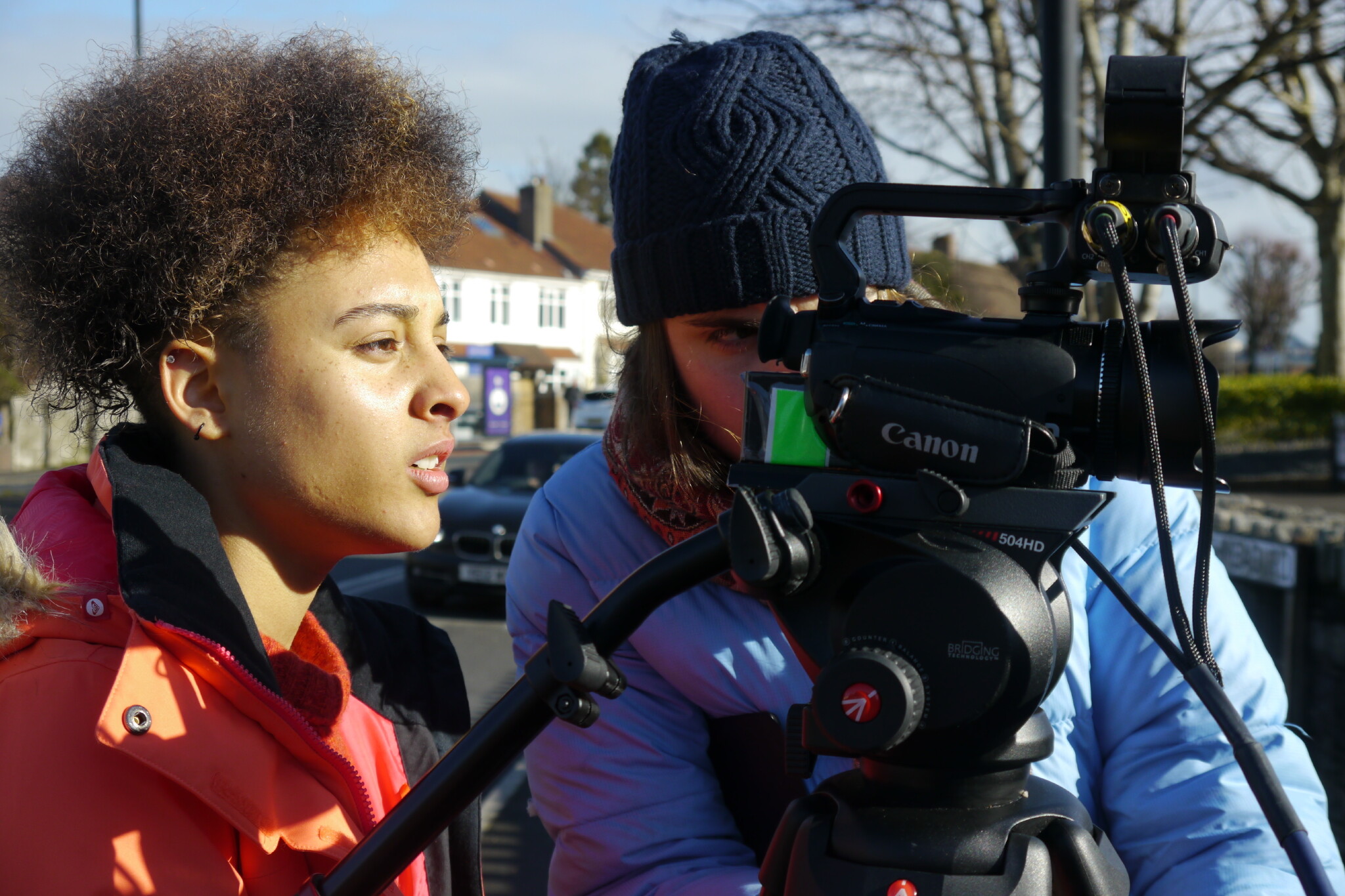 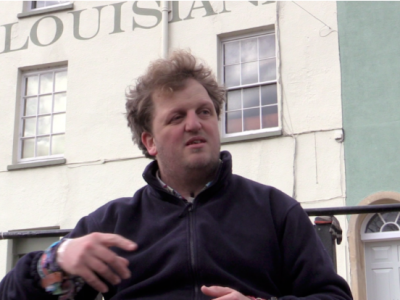 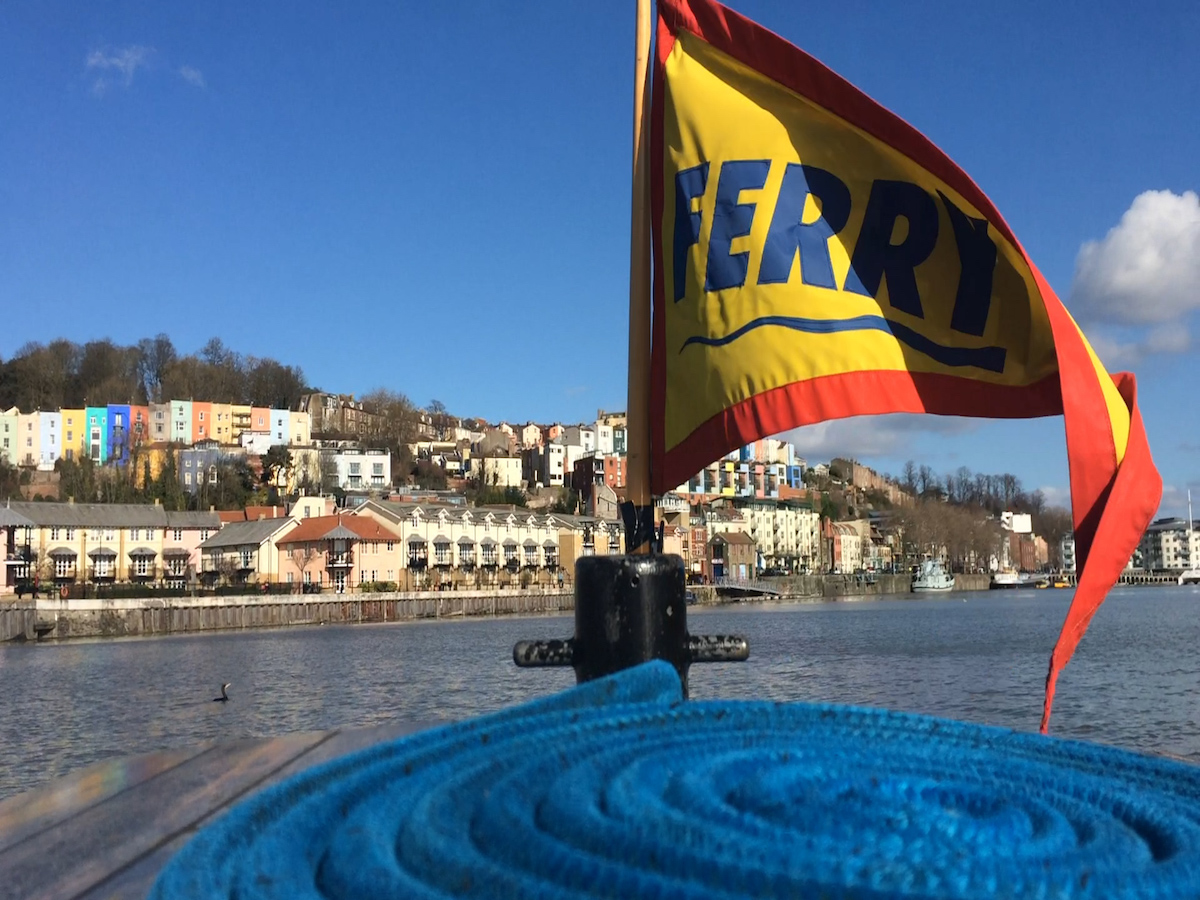 Here's our new documentary on an unusual football fan, made by young people at the BFI Film Academy 2018 Meet Margaret...
Bristol / May 3, 2018 / Bex Rose 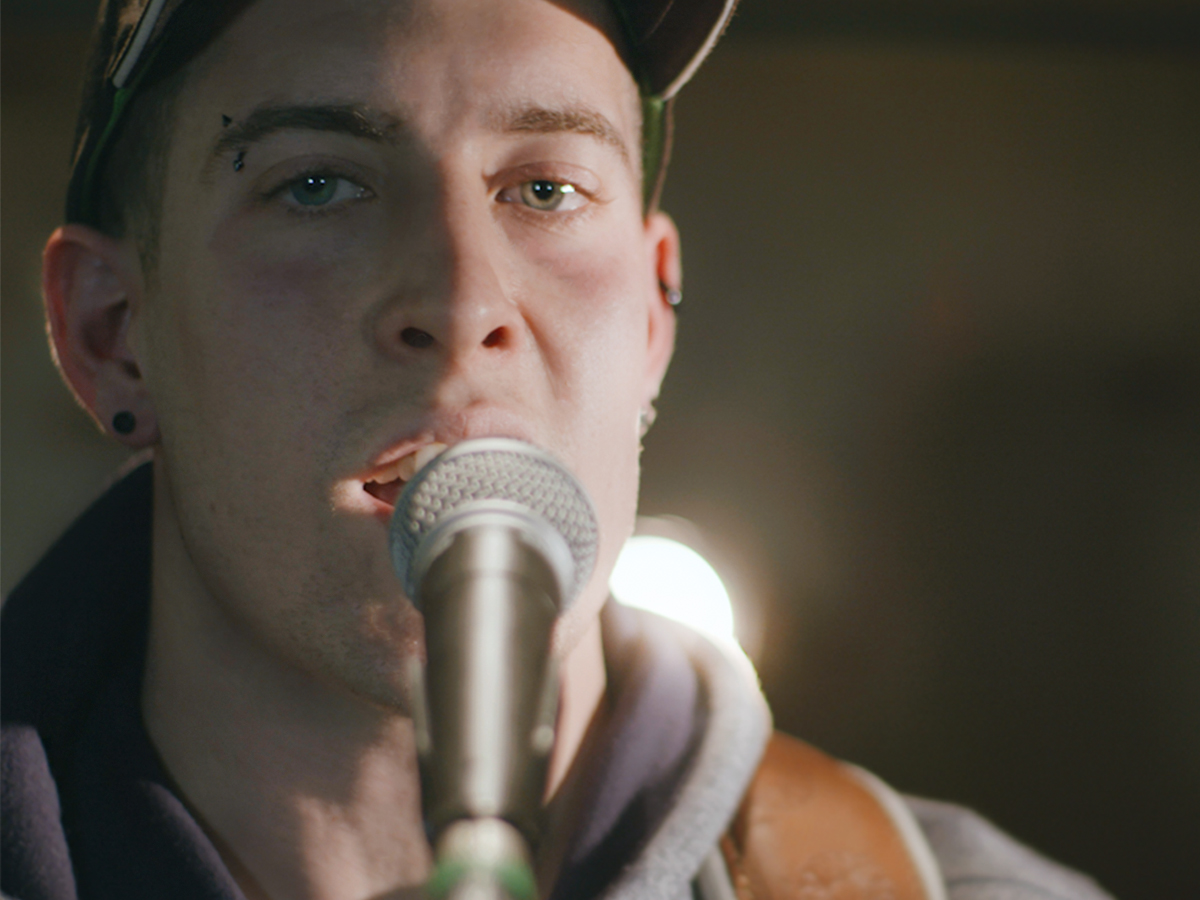