Gender: It’s Not All Black Or White 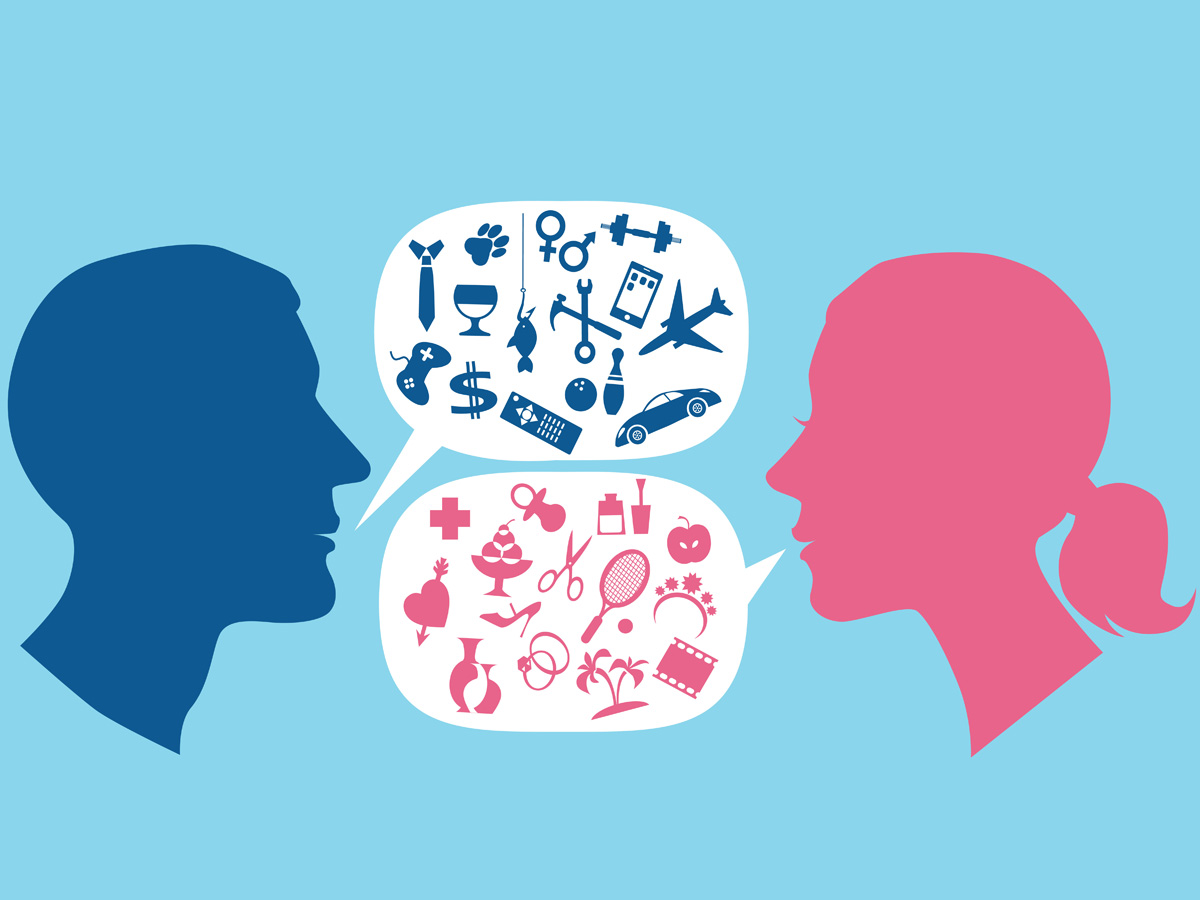 Chelsey is sick of the traditional gender roles impacting our society.

‘You are a girl, you should wear dresses and work with children…’

Our lives are like pieces of art created by Picasso: surreal and vibrant. So why have we filtered them black and white?

For centuries society has forced us to follow a strict set of rules especially regarding gender identity:

‘You are a girl, you should wear dresses and work with children…’

‘You are a boy, you should wear jeans and be a soldier…’

Perhaps you are one of the few people who have not noticed a problem nor have you noticed any sort of inequality, if that’s the case then let me educate you. When walking into a toy shop the aisles are labelled ‘girls’ and ‘boys’. The toys for ‘girls’ tend to be pink and associated with beauty but toys for ‘boys’ tend to be blue and associated with violence. These are ‘stereotypes’ also known as ‘gender norms’ and we conform to them. Why? We don’t want to be judged or step out of line. We don’t want to be seen as a feminine boy or a masculine girl because it’s not ‘natural’ and we would be changing history by not acting like we are ‘supposed’ to. But gender identity is like a spectrum of colour and we all fit somewhere on the line, whether you’re a strong blue or a turquoise – you’re on there. Perhaps you’re in the middle and don’t identify with either genders, a yellow in a sea of pink and blue, this is called ‘non-binary’.

I’ll admit it’s not easy to break away from what society has told us but once you do you’re free to be yourself. I first broke a gender norm by dressing in clothes that made me feel comfortable, this meant buying some of my clothes from the ‘boys’ section or having a non-binary style. Many people wouldn’t dare to do this and honestly, if it wasn’t for my girlfriend at the time telling me how awful my fashion sense was, neither would I. Following this I made the decision of joining the Royal Marine cadets. At the same time I joined another boy did and despite the gender norm that the armed forces are for men -rolls eyes- and that girls are fragile creatures I pushed myself to show everyone who’s ever had that thought that I am just as good as the boys. In fact after a year of gaining strength and confidence I am more successful in the cadets than some of the other boys. Regarding the numbers however, there are approximately 12 boys and 2 girls (including myself) which shows how influential these norms are. Even though the law is allowing women to join the Royal Marine Commandos starting from the beginning of 2017 it has still taken 350 years for this to take place. On the other hand, other ‘manly jobs’ have been accepting women into the industry for decades; this includes STEM jobs (Engineers, Scientists, Technicians etc.) and other branches of the military forces.

I think we can agree that our society is good at making all genders feel equally inclined to have a label.

Although women aren’t the only ones with these gender norms, men also derail from their identity to obey these unwritten rules. I think we can agree that our society is good at making all genders feel equally inclined to have a label. This sucks. Men are expected to be strong alphas in a world of damsels in distresses so they have to keep everything they’ve ever felt bottled up. The 2017 Samaritan Suicide Statistics Report shows that the highest suicide rate in the UK was for men aged 40-44. This is three times higher than women. It’s also thought that, despite it being the 21st century, the pressure on men in every socioeconomic class to fill the role of being a masculine husband can be overwhelming and therefore they don’t necessarily get the help they need because some feel as though they’re not allowed to talk about feelings. They’re also looked down on for wearing any clothes that are not promoting masculinity or are even the slightest bit feminine. This is a harder gender norm to break as they’re almost re-inventing themselves and changing their reputation (this does apply to women too). It’s not impossible though. As GCSE exams have ended prom was in season and in my school a boy -who will remain unnamed- showed everyone who attended who he truly was by having his shoulder length hair out and wearing a dress. He expressed himself in a bold and public manner but was true to himself none the less.

So just take a moment to think about if you’re happy with yourself right now; think about what’s actually stopping you from being yourself. Then go out there and experience the world as you, not as the person society tells you to be. You shouldn’t have your colours stripped from you just because it doesn’t make the painting look ‘natural’. Maybe we should delete our filter and just appreciate that we’re alive, breathing and beautiful. 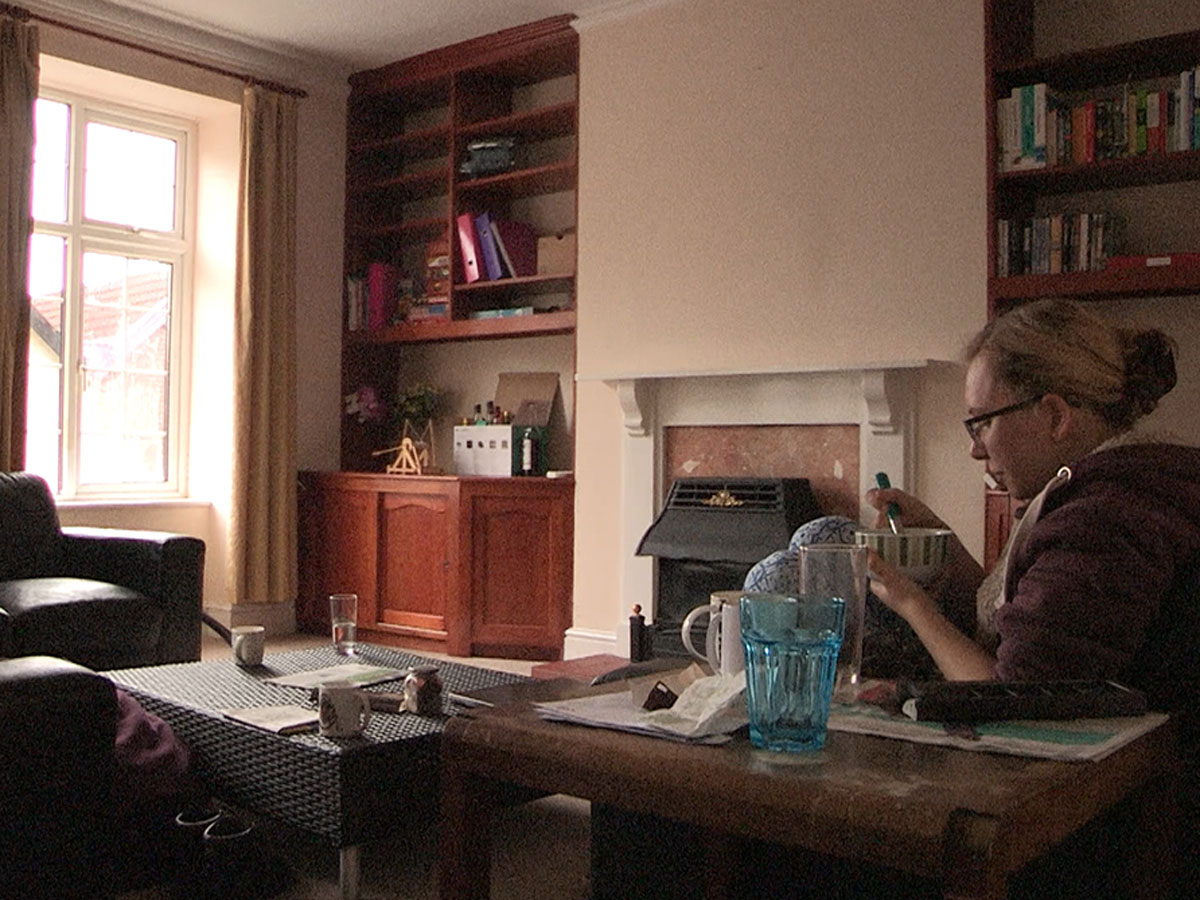 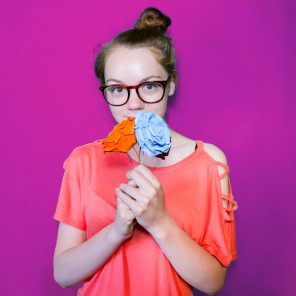 Chelsey is a 15-year-old who is passionate about science especially Biology. She enjoys discussions about politics and subjective topics but her interests are not limited. She is currently living in Bristol but wishes to travel the world and see the different cultures; her first stop being Paris. In the future she aspires to be a psychologist and perhaps write a book about her career. A quote she lives by is “Time you enjoy wasting is not wasted time” by John Lennon.