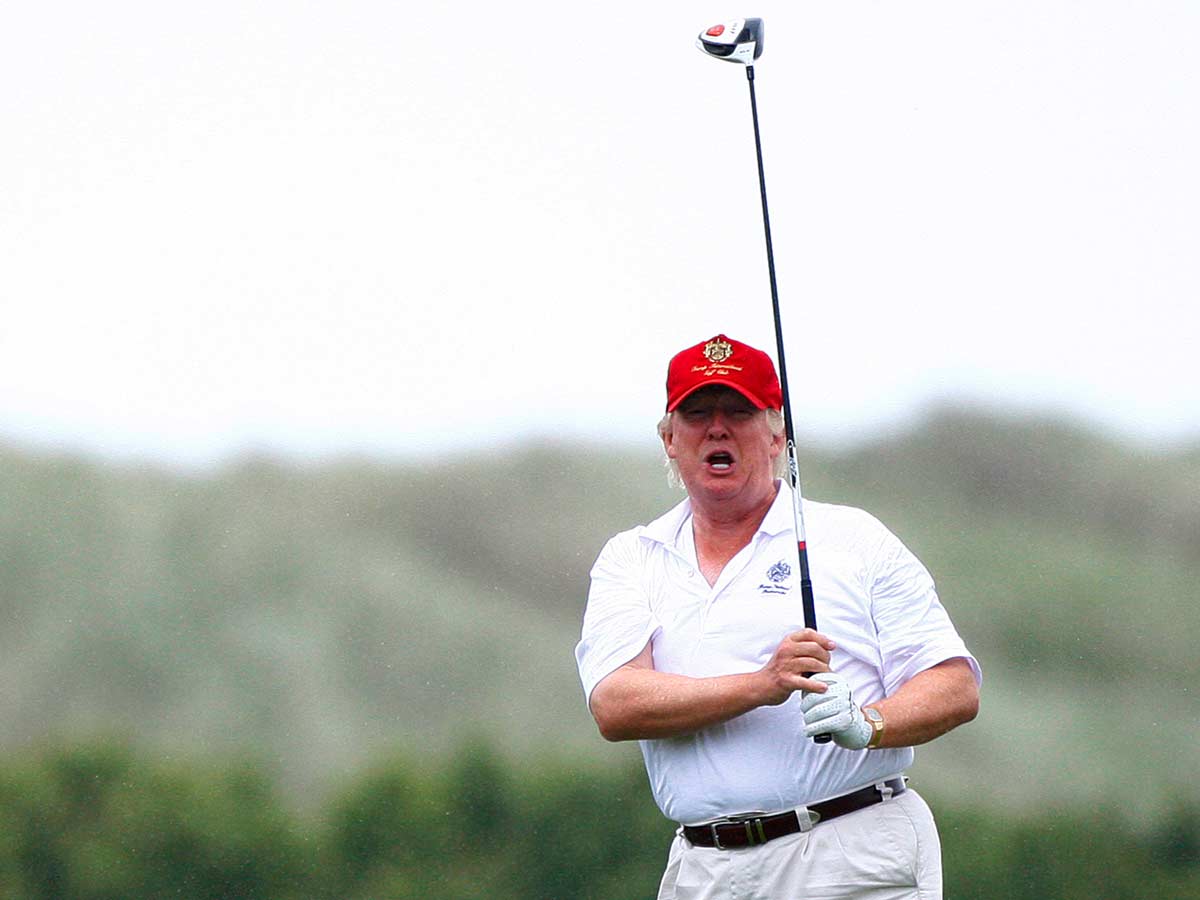 Trumps’ presidency is controversial. Emily lays down why she thinks he should not be president.

Many people are very much against Trump’s presidency. In my opinion, he is the most incompetent leader America has ever had. Watching the election debates was painful, on multiple occasions I had to switch the TV off it was that awful. On that note, from the sexist remarks he’s made about his daughter to why Hillary Clinton was the better choice, here are five reasons why Donald Trump should not be the President of the United States. 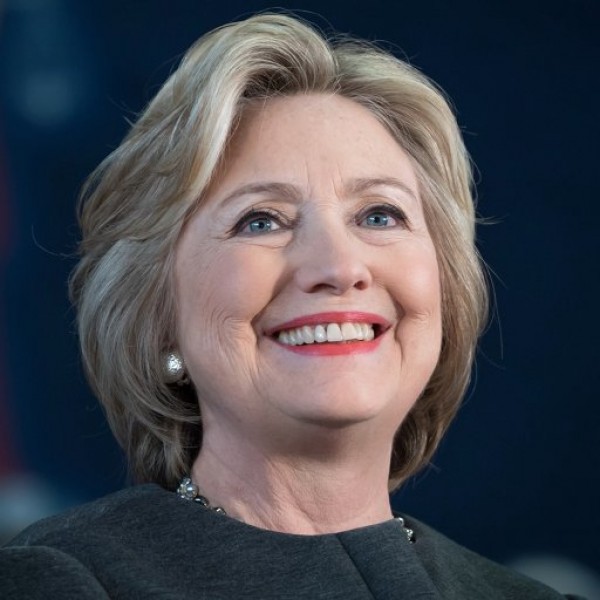 Hillary clearly has much more political experience than Trump. She was the Senator for New York for eight years, she was the Secretary of State for four years, and was First Lady for eight years. She is clearly much more fitting for the job. Also, she is an advocate of legal rights for everyone, unlike Trump, who appears to only support white American males. 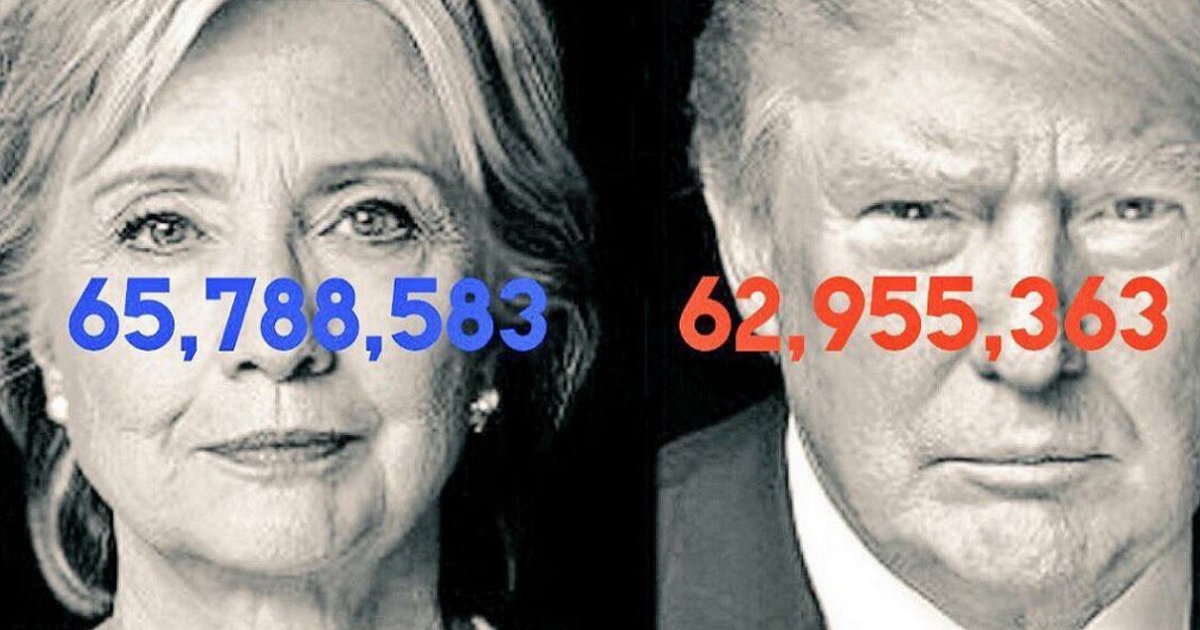 In a democratic government, such as that of the UK, everybody’s vote counts. Everyone who is registered has their vote counted. Then, whichever party receives the majority of the votes gains power. This isn’t always how it works but in most cases, this is what happens. On the flip side, in America, they use the Electoral College system. Essentially, everyone who is registered gets a vote, then the elector for that state casts a vote based on the way the majority of the state votes. The elector won’t always vote based on the decision of their state, but more often than not, the state decides. 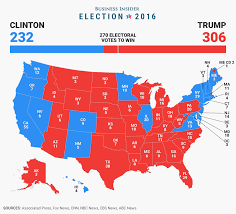 The electoral votes are then counted, and whichever candidate is the first to get 270 votes out of 538 wins Presidency. However, this system isn’t completely fair because not every state has the same number of people in it. Therefore, the number of electors per state is not even, so the way the state swings isn’t overly accurate. For example, in the 2016 Presidential election between Trump and Clinton, Clinton won the popular vote by the largest margin ever but because of the way the electoral system works, Trump won the election. Therefore, the way he won his Presidency was not completely fair.

Trump is a business man, not a politician. He should stick to running golf courses and casinos, not one of the most powerful countries in the world. He does not have the competence to run a country. It’s all ‘fake news’ this and ‘Hillary’s emails’ that, never anything that he’s actually supposed to be talking about or what he’s going to do next to ‘make America great again’. He can’t follow up on the arguments he makes. 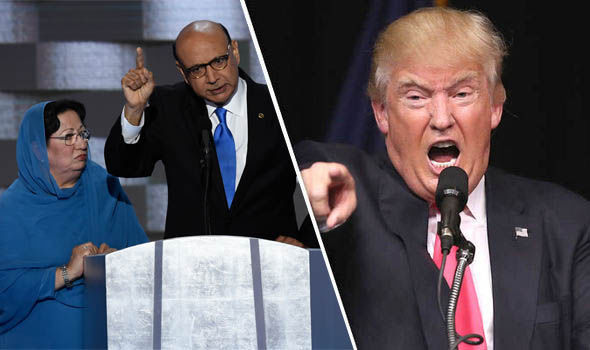 Throughout his election campaign, Trump stated that he wanted to build a wall between Mexico and America to restrict illegal immigration amongst other things. He has not backed down from this statement, and has already begun making plans about how much it will cost and what materials to use, also claiming that he will make Mexico pay for it. In addition, on the 27th of January 2017, Trump issued a travel ban, preventing refugees from seven Muslim-majority countries from entering the USA. Furthermore, earlier this year, he was derogatory towards the parents of a U.S. army officer who had served in the Iraq war. Trump insulted the soldier’s mother, saying ‘if you look at his wife, she was standing there. She had nothing to say. Maybe she wasn’t allowed to have anything to say. You tell me’, implying that she was forbidden from speaking because of the couple’s Islamic faith. All of these examples show racism and imply that perhaps, Trump is too prejudiced to be a President. 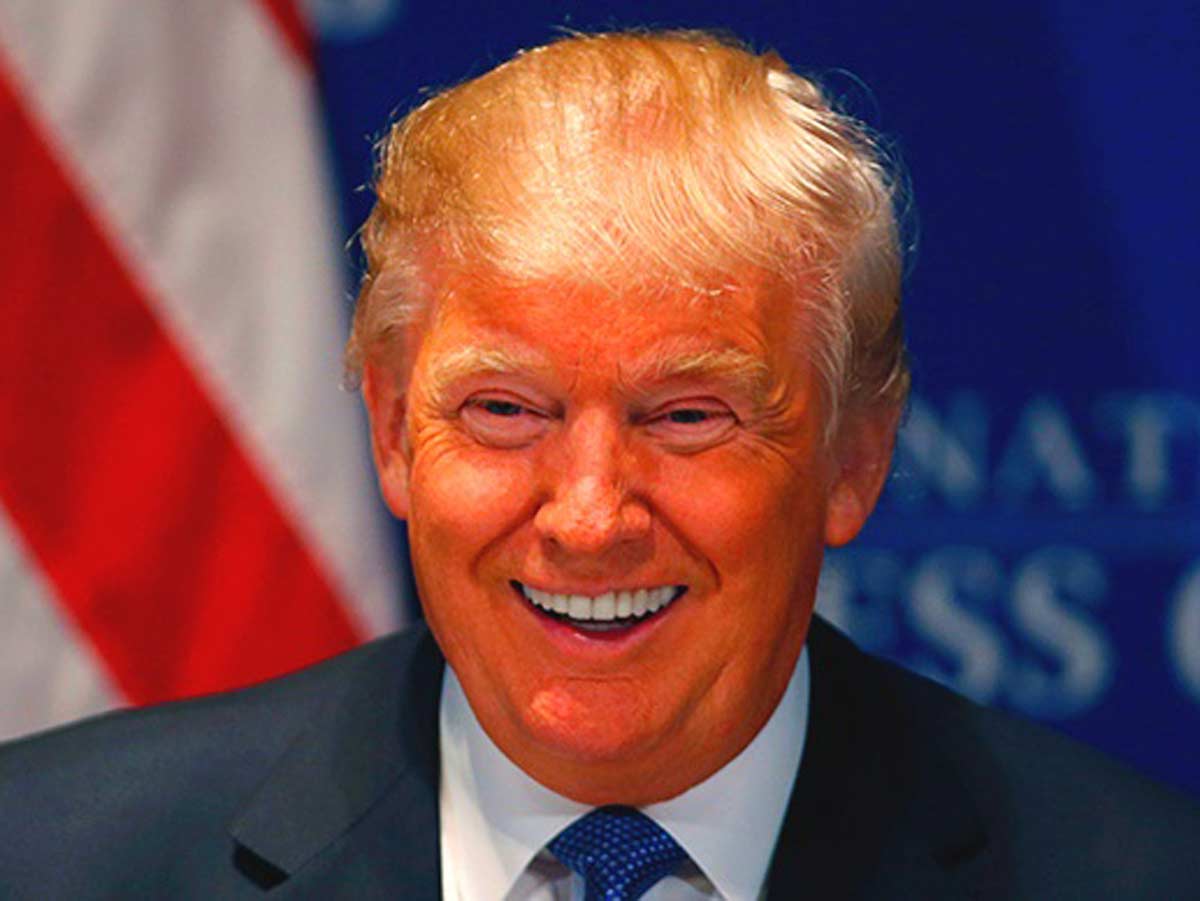 During a court testification, a lawyer asked permission to take a break to breastfeed her three-month-old daughter. Trump left the room, saying the lawyer was “disgusting”. Breastfeeding is a necessary thing, used to keep new-borns alive whilst they are unable to consume solid foods. It is not disgusting, it is natural and important and should not be discouraged. Furthermore, he stated that “there has to be some form of punishment”, with regards to women who seek to defy a ban on abortion. Just two hours later, he contradicted this statement saying that only the doctors who carry out the abortion should be punished.

So there you have it, five reasons why Donald Trump should not be the President of the USA. Also, on a not so serious note, his hair is really stupid and he looks like an orange.

Do you have any other ideas as to why Trump shouldn’t be President? Let us know- @rifemag.

If you want to get involved in local politics, check out the Bristol City Council Youth Mayors.

Jade writes about the lack of LGBT+ issues being discussed at school, or in the media, where they need to...
Social Issues / February 24, 2017 / Jade Evans 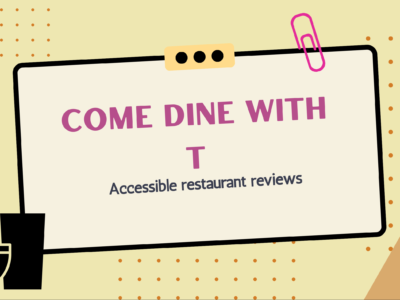 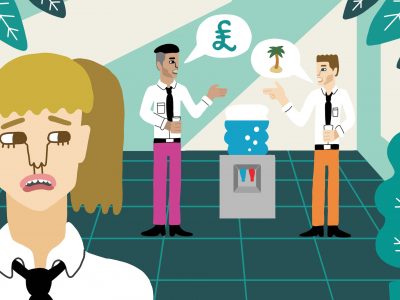 It's still not what you know, it's who you know

Jasmin wonders if her class has made it harder to get into the industry she loves
Social Issues / January 14, 2020 / Jasmin Perry 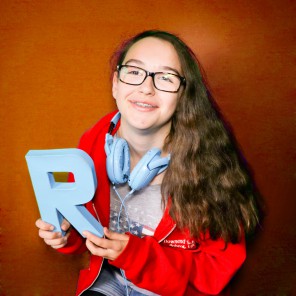 Emily is a passionate, creative young person whose interest in the film industry and media landed her a work experience placement as a content creator at Rife. Her favourite films are 'Back To The Future', 'Forrest Gump', 'Moana' and all the Harry Potter films. Her commitments and interests include flute playing, piccolo playing, trampolining, Irish dancing, cheerleading, singing (badly), watching films, fangirling over Harry Potter and taking pictures with her friends to post on her Instagram. Also food. Lots of food. As a content creator, Emily hopes to encourage and inspire young people to become more involved in their communities, and better understand political and social issues surrounding their daily lives.