Euella draws upon her own personal experience to reflect on some of the nuances and complexities of being in an interracial relationship.

The guy grabbed my hand and pulled me closer to him. It was loud in the club, and I was trying my hardest to communicate without us getting too close. I told him I was in a relationship, but he wasn’t convinced. He was persistent. He gestured for my number and gave me a smile. I took my phone out of my bag, and showed him the wallpaper of me and my boyfriend, who at the time was white.

‘Why are you with him? You coconut.’

In life, we’re often taught that who or what we love doesn’t matter. Love is love. The lesson is simple and plain. Black and white – no shades of grey and certainly no colour. We’re taught that love is (colour) blind and that may be true, but the world we live in isn’t and neither am I.

He and I dated in secret for five months before we went public, and I wish I could say that it was because we enjoyed our privacy, but that wasn’t entirely true. Well at least, not for me. My boyfriend’s whiteness afforded him a certain privilege that we often never spoke about; the fact that for him, dating a black girl made him appear ‘progressive’, ‘open-minded’ – one of the ‘good ones’. But for me, I was the ‘sell-out’, the girl who didn’t love her black skin as much as she loved her white man – and I wasn’t ready for that.

‘…for me, I was the ‘sell-out’, the girl who didn’t love her black skin as much as she loved her white man – and I wasn’t ready for that’.

How do you measure someone’s blackness? Is it by the colour of their skin? By the way they speak? Who they date? People would often express their surprise about our relationship in a number of ways ranging from the more subtle ‘I didn’t know that he was your type’ to ‘Have you had bad experiences with your own men?’. I was well aware of what these comments implied, and whilst I was largely comfortable about my identity, I couldn’t help but feel like somehow, maybe, I was a little bit broken for dating a white man. The stares we received when we held hands were too frequent to ignore. Did my relationship serve as an affirmation to their suspicions; that underneath my black skin, I was coconut white? The implications of being in an interracial relationship, for me, were deeper than having awkward ‘guess who’s coming to dinner’ moments (although these petrified me at first), I was scared that me having a white boyfriend made it seem like I didn’t care about my people and I no longer belonged.

Despite the general buzz around interracial dating, there is still a lot of resistance to it in the black community, especially in relation to black women. For people of colour, the personal is very much political and some argue that it is not possible to be pro-black and in a relationship with a white man and that was the part I struggled with the most. When I walked down the street with my boyfriend, I hated to think that people thought I didn’t care about the issues facing communities of colour. Did they think I didn’t know my history? Did they think I was ignorant?

Many assume that because you are dating someone from a different race, that somehow, you don’t see (or perhaps don’t want to see) colour. This is not always true. The terrain of interracial relationships is fraught with nuances, complexities and pressures that are embedded within our everyday experiences – often amplifying issues of race. We rarely spoke of the times that my boyfriend didn’t always feel welcome at predominantly black events or how some sales advisors would naturally feel more comfortable talking to him than me. Although he didn’t have to deal with accusations of disloyalty, he faced his own external pressures – even if he wasn’t always aware of them. He didn’t always understand why I sometimes felt uncomfortable or angry around people who looked like him, or why I sometimes preferred to seek refuge in women who looked like me. Something as simple as going to a family event or to a nightclub required constant navigation – a dance that we were forced to learn the steps to.

Since beginning our relationship, my loyalties have been questioned, I’ve lost friends, gained new ones and learnt more about myself than I ever have in a relationship. I’ve learned to reconsider things about the world I live in that, for so long, I often took for granted. Despite this, our relationship stayed strong. Do we talk about race? You bet. Have we solved the problem of race inequality? We’re still working on it. Despite my initial reservations, being in an interracial relationship has been a fruitful experience. It starts off hard, but when you get to the centre it’s soft, sweet and refreshing.

Join the debate. Do you have any opinions or interracial dating stories you want to share on the topic? Connect with us @Rifemag 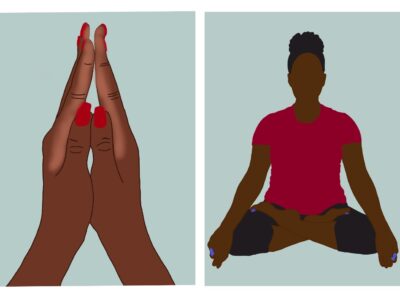 One Year of Meditation

After meditating every day for a year, Lucy explores her journey so far.
Guide / Lifestyle / August 20, 2020 / Lucy Turner 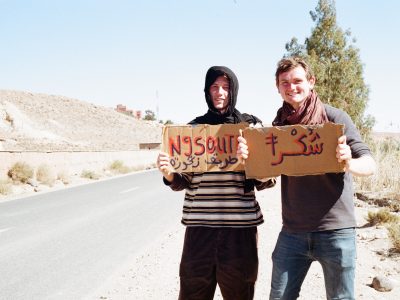 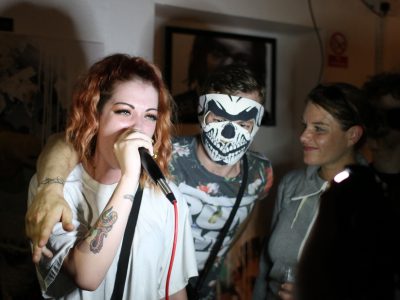 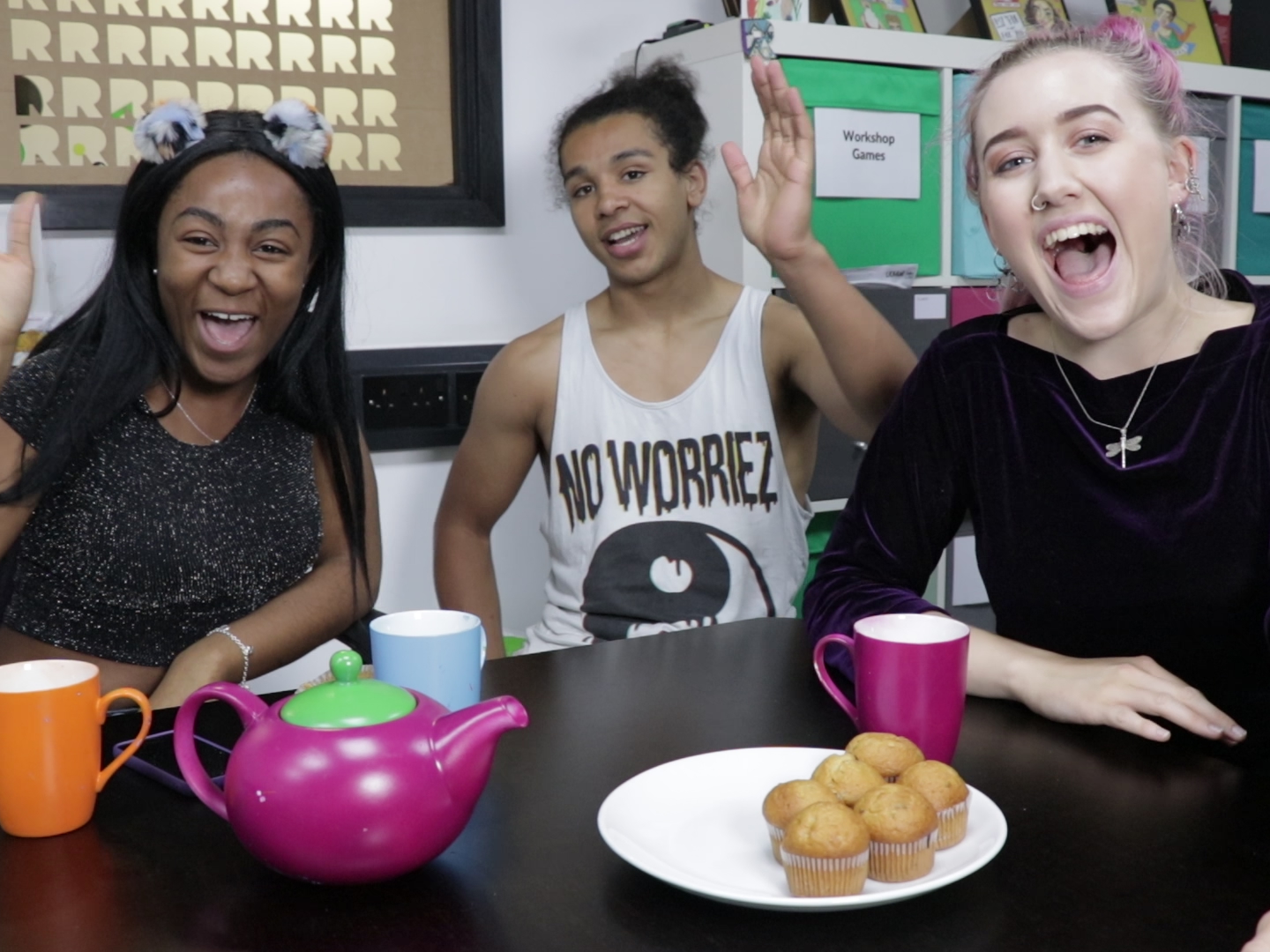 In episode 2 of the new series, Rife Tea, Euella Alexie and Imogen chat about the reactions to Jodie Whittaker as...
Lifestyle / July 21, 2017 / Euella Jackson 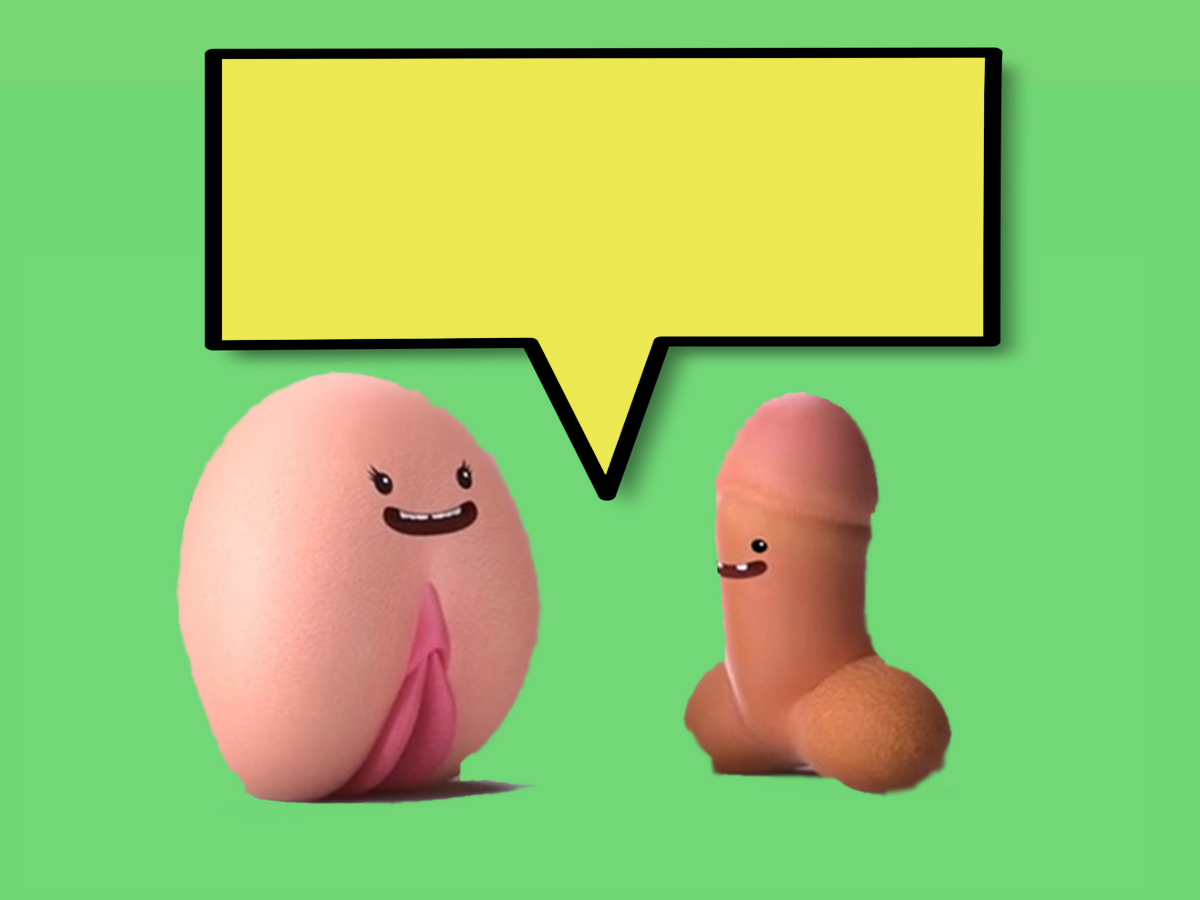