Is Binge-Watching Good For You? 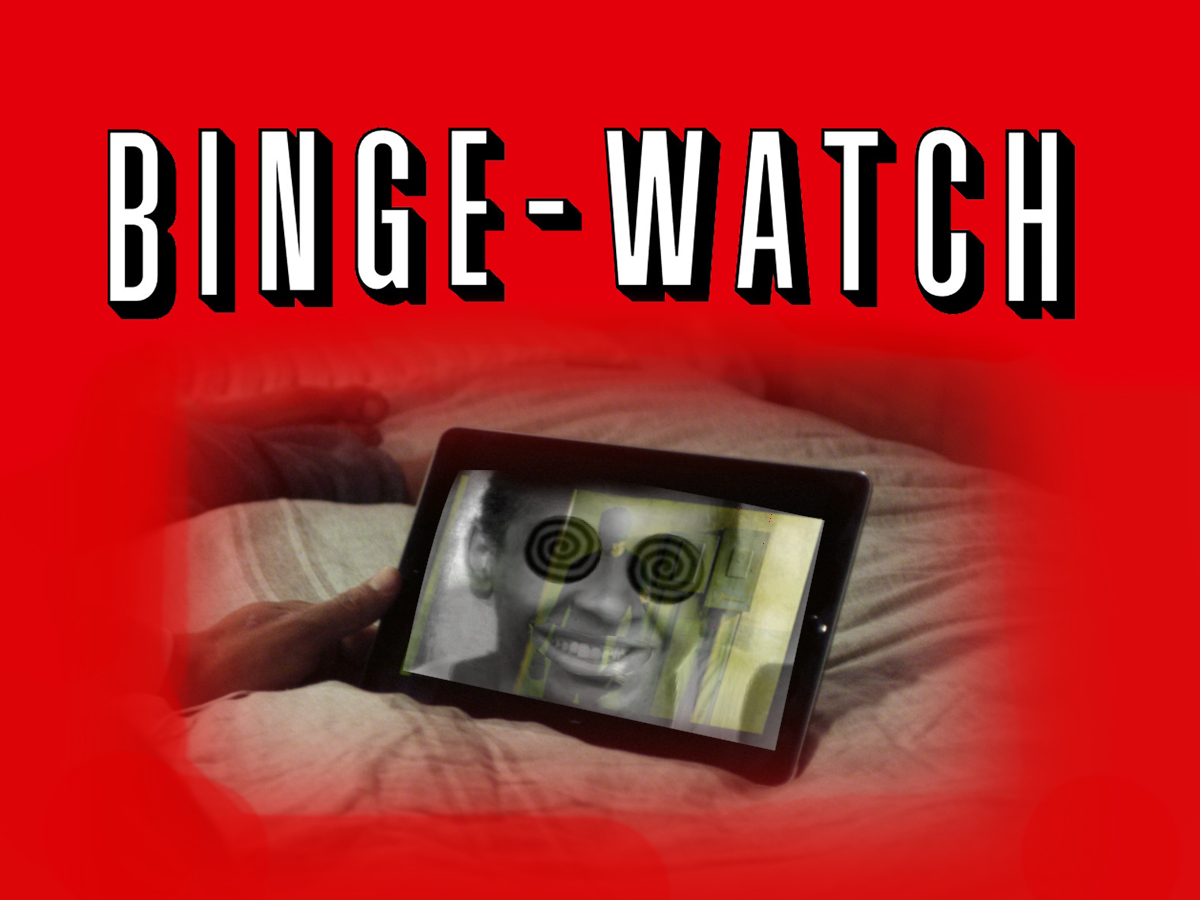 Alexie Looks at Binge-Watching, why is it so enjoyable, and whether it’s bad for us. Stay Tuned.

Next thing I know, I’ve devoured all ten episodes of ‘Mr Robot’’s first season within 24 hours.

So, a friend recommended I watch this new TV show they were obsessed with called ‘Mr. Robot’. I approach the pilot episode with some uncertainty, after hearing that the shows premise is about hackers (I wasn’t convinced that tapping at a keyboard would make for entertaining TV). However, I still had a willingness to give it a shot, in part thanks to a ubiquitous advertising campaign, which left me seeing an ad for the show nearly every direction I looked. Next thing I know, I’ve devoured all ten episodes of ‘Mr Robot’’s first season within 24 hours.

What Makes Binge-Watching So Enjoyable? And Is It Any Good For Our Health?

We all know how easy it is to watch an extra episode (or nine) when watching TV online. Especially nowadays, with services like BBC iPlayer, Amazon Prime and Netflix all playing episodes in one continuous stream, even skipping most of the credits. Sometimes, the crossover happens so fast, I miss it, and starting thinking ‘This episode seems way too long’. Binge watching can be fun and a great way to experience a TV series, but what makes it so enjoyable? And is it any good for our health?

This results in a happy audience that has creative control of which cliff-hangers to have a break at.

We have instant access to online videos, articles, music, almost anything, all just a click away. Our attention spans have been reduced to something not so far from Dory’s’ (‘Finding Nemo’), that I’m actually kind of surprised you’re still reading my article. This has led to online television shows having to create much more engaging and immersive story lines that keep us hooked, even when binging hours at a time. Examples of such shows include Netflix and Marvel Studio’s joint production of ‘Daredevil’ (and the other superhero spin offs.). The characters were flawed, imperfect and complex, making them much more believable and compelling to watch. And with the cutthroat cliff-hangers ending each episode, it made not watching more very challenging. If these shows aired weekly, my guess would be that the cliff-hangers would put people off watching, as they can be really frustrating, the main reason I haven’t watched EastEnders for years, they lose their effect after a while. But, by uploading the entire series at once, it gives the control to the audience with how they break the series up. This results in a happy audience that has creative control of which cliff-hangers to have a break at.

Just like anything, too much binge-watching can be bad for us. But do we know how much too much is? It’s such a new thing, that there isn’t enough research or evidence available yet, to decisively state if it’s unhealthy or not. I’ve come across articles saying how binge-watching is likely to increase chances of depression. A long-term American Journal of Epidemiology study in 2011 found that watching TV for more than three hours a day put women at 13% more risk of being diagnosed with depression.” But, without any backing evidence of causation, it could just be a coincidence there is a correlation without considering that people who are depressed because of external factors might just like to binge watch.  Katherine S. Wheeler wrote an interesting thesis on ‘The Relationships Between Television Viewing Behaviours, And Attachment Loneliness, Depression, and Psychological Well-Being‘ That looked into a wide range of possibilities with linking binge watching to our mental well-being. Concluding by saying ‘Continuation of this research could bring valuable information and understanding into the relational interactions between television viewing behaviours and psychological factors’. It further supports the lack of evidence around binge-watching’s impact on our health.

It Can Sometimes Develop Into A Bit Of An Addiction That I Need To Feed.

On the other hand, from my negative experiences of binge-watching shows, it can sometimes develop into a bit of an addiction that I need to feed. I find myself wWatching more and more episodes in a row, as an escape from reality.  Going from trying out a pilot of a new show, to, a few hours later approaching the series finale. There are countless times where I’ve ended up watching much more than I planned to. Aware I’m neglecting my other responsibilities (Sometimes even sleep); it only fuels my regret and anxiety about how unproductive I’m being. But, as a way of comforting my mind, it will often lead me to binge watch more, to escape – only continuing the cycle.

If you start to feel like you don’t have any self-control when it comes to binge- watching, then it may be developing into a bit of an addiction – Potentially impacting other areas of your life negatively. Therefore, trying to reduce the amount of binge-watching you do, is likely benefit you. However, after looking for research that directly supported binge watching being bad for our health, I struggled to find anything conclusive. There is still a lot of research and studies to be done regarding binge-watching and its effects.

There Is Still A Lot Of Research And Studies To Be Done Regarding Binge-Watching And Its Effects.

Although millions of people still watch traditional television, I do think it has suffered, due to this on demand revolution. Why wait to watch your show at an allocated time of day, when the whole season is readily available to you online at your own convenience? Catch up/On Demand services changed the game, and once businesses realised this, much of their focuses shifted towards making high quality shows that would be exclusively online. Uploading the entire series, seasons and boxsets of shows, could they have known that we would be more inclined to binge watch them? Or was it us, the audience, that discovered binge-watching as a desirable way to consume our entertainment?

If you’re practicing a healthy life style: balanced diet, exercise, mental care then binge- watching can be a great way to experience a TV show. Much like listening to a full music album it can be a rewarding experience, that can really help you to immerse yourself into plot lines that you otherwise wouldn’t.

What are your thoughts? Let me know in the comment section below. And be sure to include your favourite binge-watching experience, or even your worst if you like? @rifemag 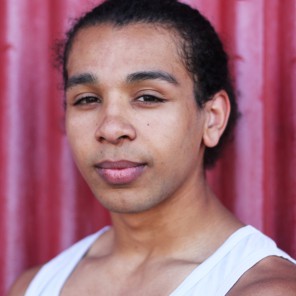 Alexie is Passionate about photography. At 19 years old, he is currently living in Bristol. Alexie enjoys taking part in loads of different sports, calisthenics, cycling, basketball (to name a few). Look out for his upcoming articles and videos at Rife for exciting content. 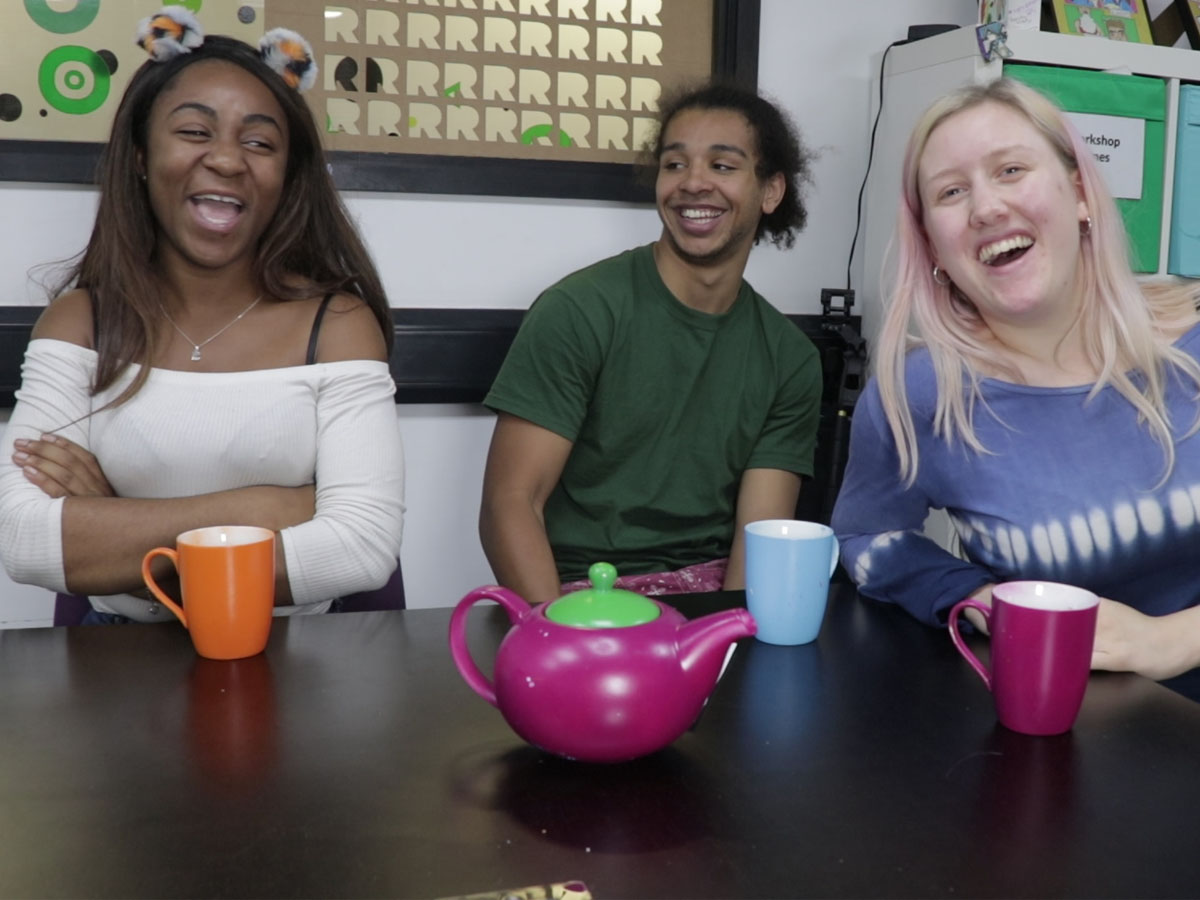 In episode 4 of the new series, Rife Tea, Euella Alexie and Imogen chat about exam results and the pressures that...
Lifestyle / August 16, 2017 / Alexie Segal 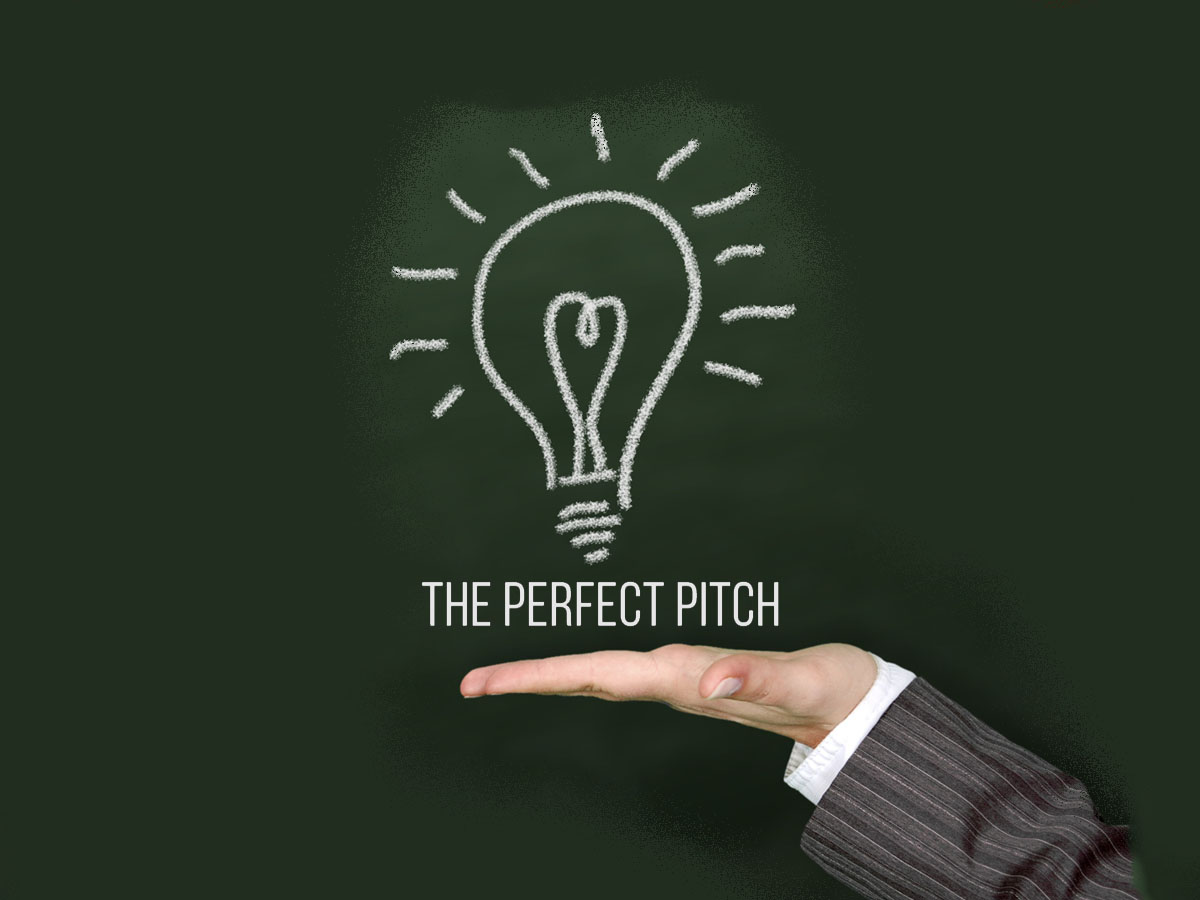 How To Make The Perfect Pitch

Want to learn how to make the perfect pitch for an idea you have?
Upskilling / September 14, 2017 / Alexie Segal 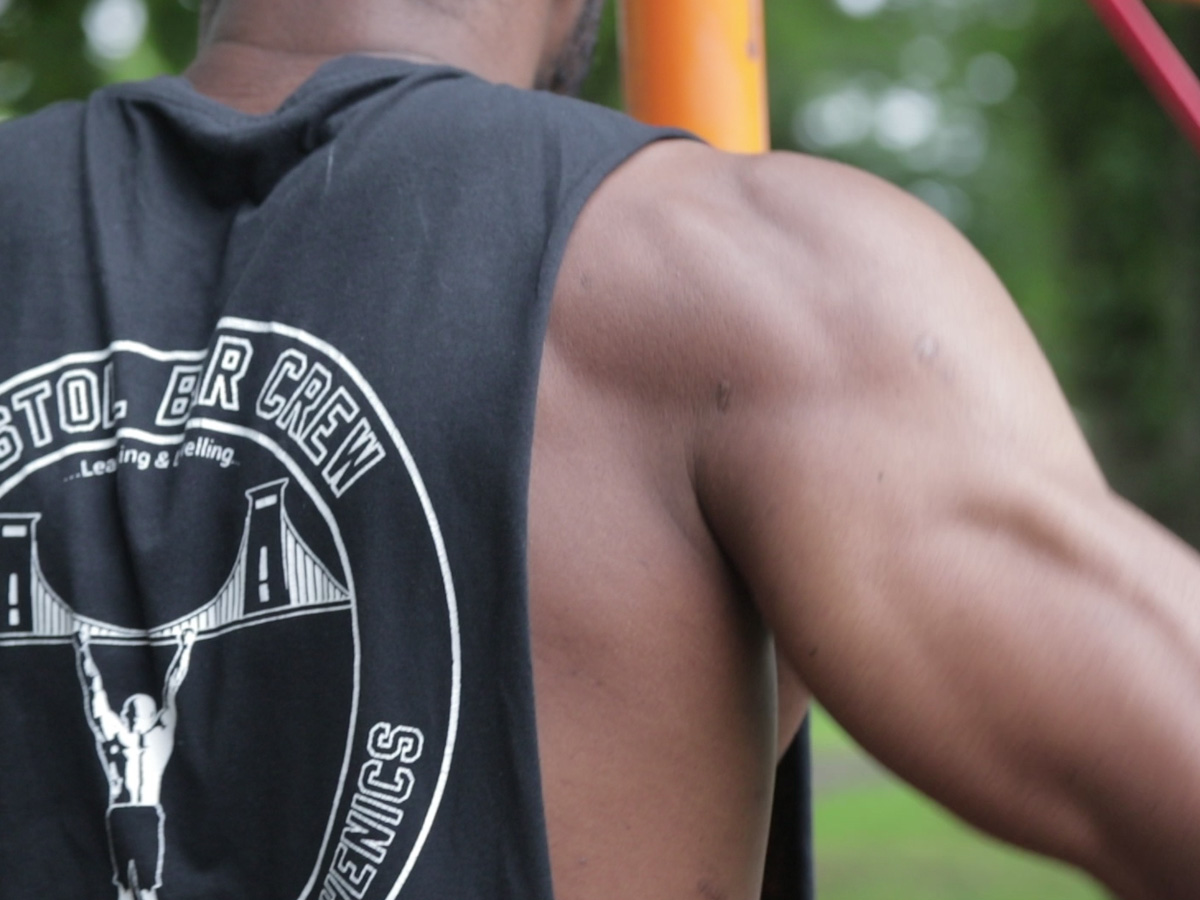 Callisthenics: The World Is Your Gym