In the first episode of our new series shining a light on new Bristol talent, check out Connor MacLeod performing ‘Flowers’.

An interview with Connor

My poems are an often incoherent conglomerate of multiple inspirations; from dark comedian poets like Bo Burnham to hip hop artists like Scroobius Pip and, my boys, Run The Jewels. Often what comes out is a twisted mix of humour and sorrow, like a sad clown in a sausage machine.

Where Was Your First Gig?

My first gig was at my university’s student’s union (big up Bath Spa) and I turned up with a poem on a napkin and swore into the microphone for thirty seconds. I made about three people laugh and the organiser asked me to come back for some bizarre reason. Thus my malformed journey began.

I have been to a lot of the major poetry hubs around the UK, and nowhere have I found a more welcoming, inspiring and varied scene. Every event is a surprise, with some nights filled with with hard hitting, political and emotional epics and others are more like comedy/rap nights. There are slams, there are open mic nights, there are workshops: fam, Bristol is mad lit. No joke.

Which Poets Have Inspired You?

When it comes to inspirations, the three major poets who have shaped my content are: George Watsky, for his incredibly diverse style, ranging from highly technical, near rap comedy (‘S Is For Lisp’) to his soft and gorgeous existentialist pieces (‘Ghost Party’); Tim Key, his short, sometimes one-line long poems, was the go-to format for most of my first year of writing, as well as his focus on blunt surrealism; Tim Ledwitch who was the first live performance poet from outside my university I ever saw and who encouraged me to come to Bristol and perform.

My piece for the itch was inspired by a collection of things, the main two components being: Harry Baker’s ‘Real Men’ and (spoilers) the overwhelming fear I, and most people my age, have of the inevitability of losing a parent. I wanted to blend the casual comedy of self-deprecating jokes with a hard and unforgiving twist ending. Just because it’s depressing, doesn’t mean it can’t have theatrics.

You can find more of my poetry on my Facebook page, my Twitter and Instagram and my YouTube channel. You can also yell at me in the street and I’ll probably recite a bit of ‘The Raven’ at you before I run away. 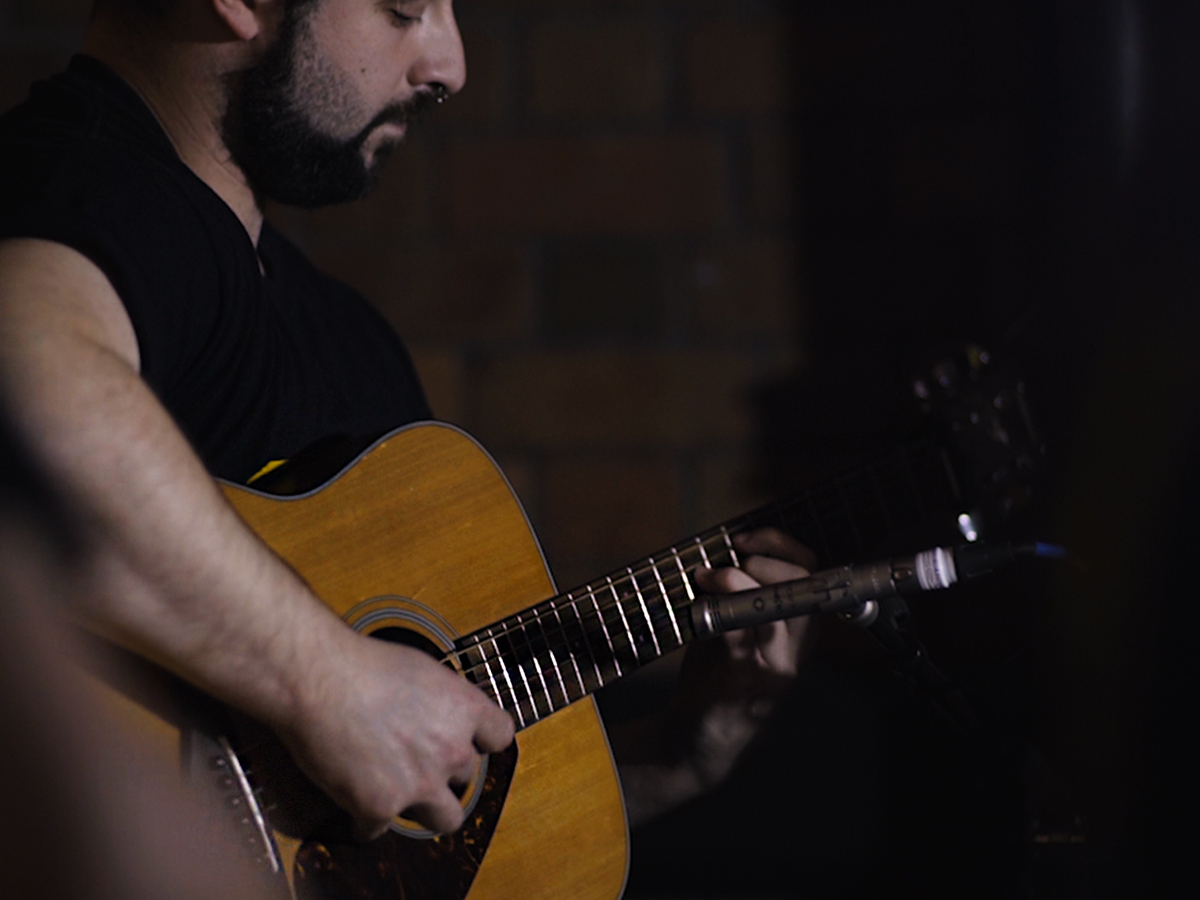 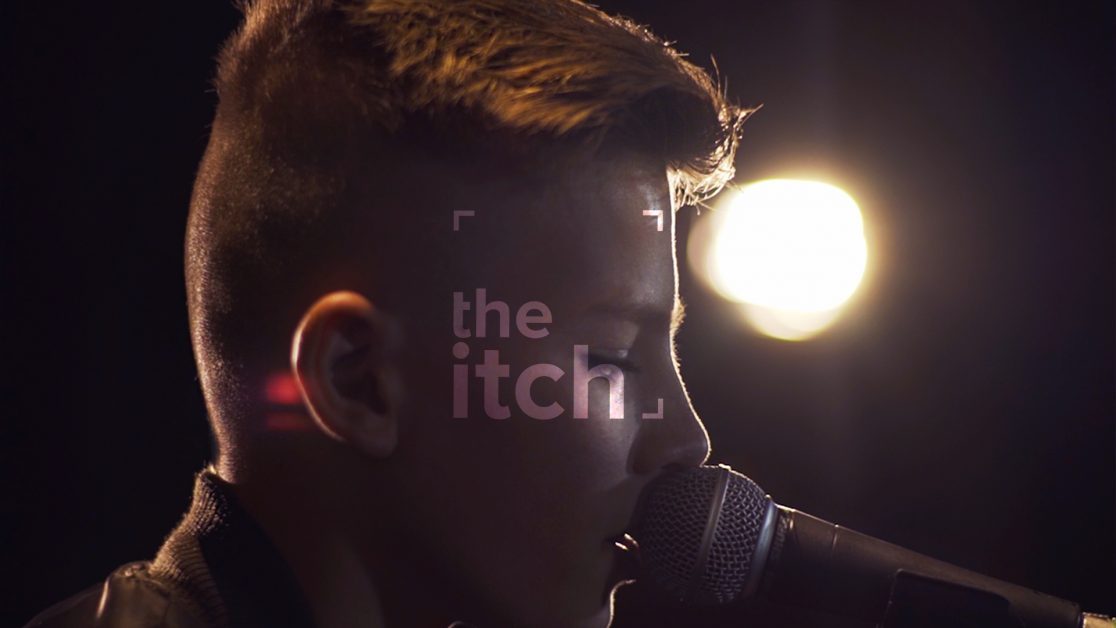 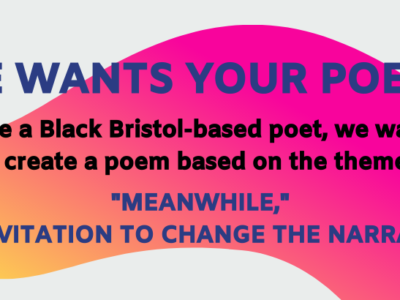 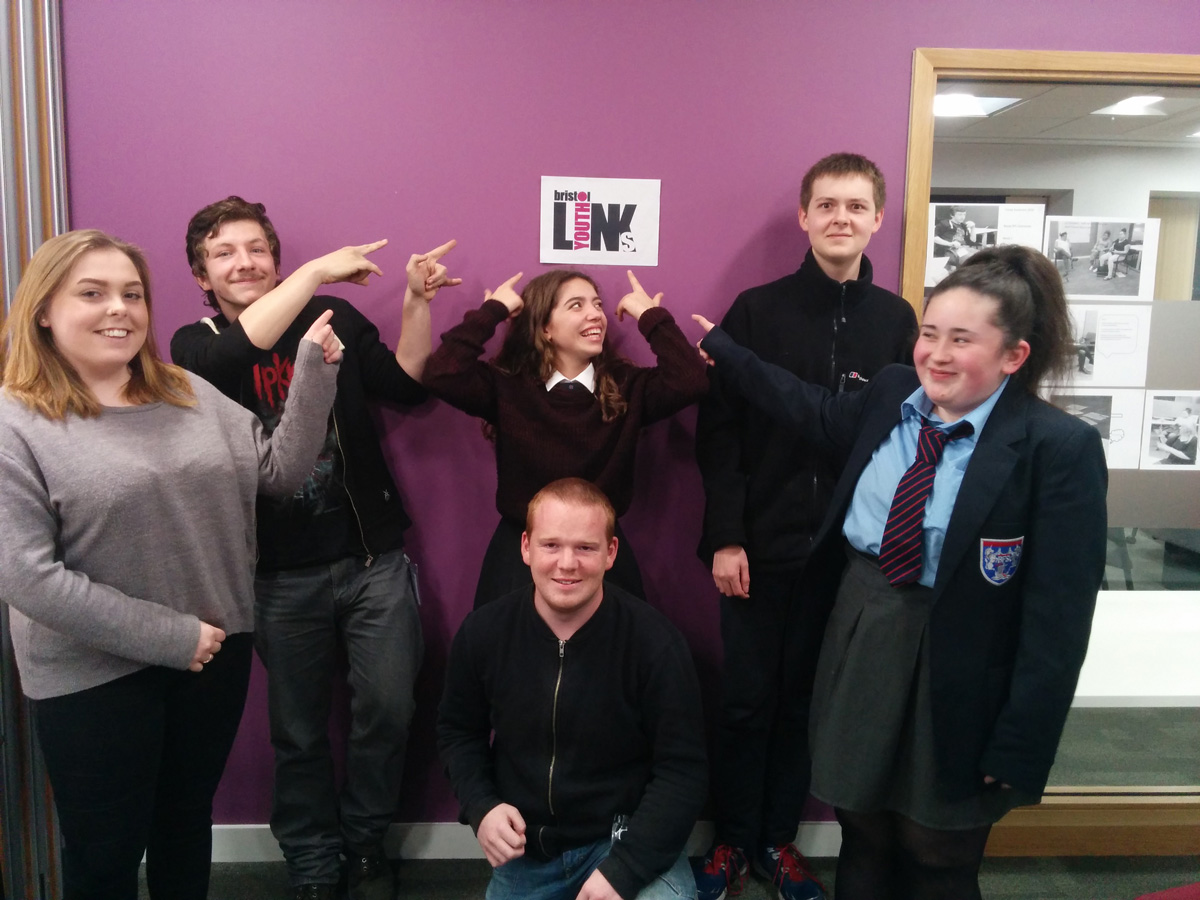 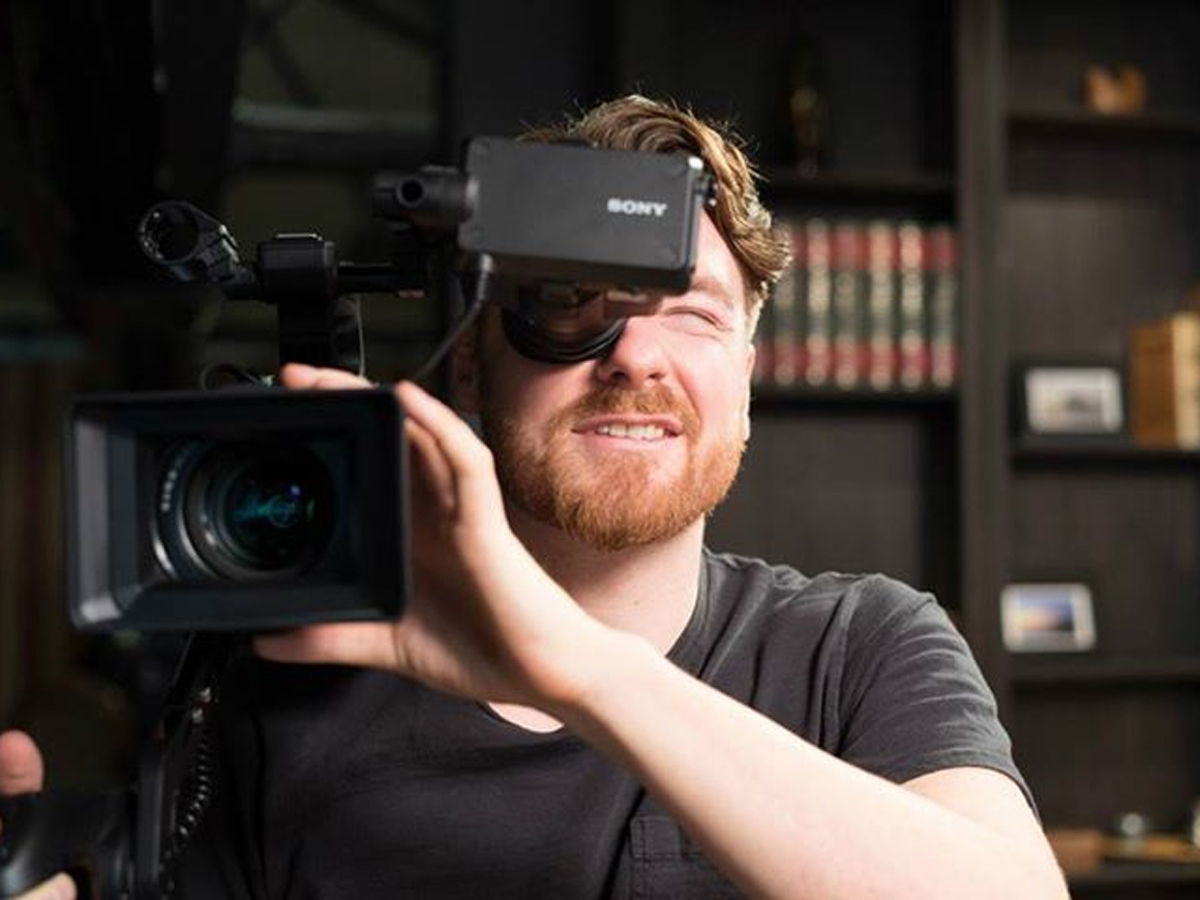 Want to know how to get into the film and television industry with 'insider tips' from someone who has gone...
Upskilling / February 23, 2015 / Rife Editor
<PreviousNext>