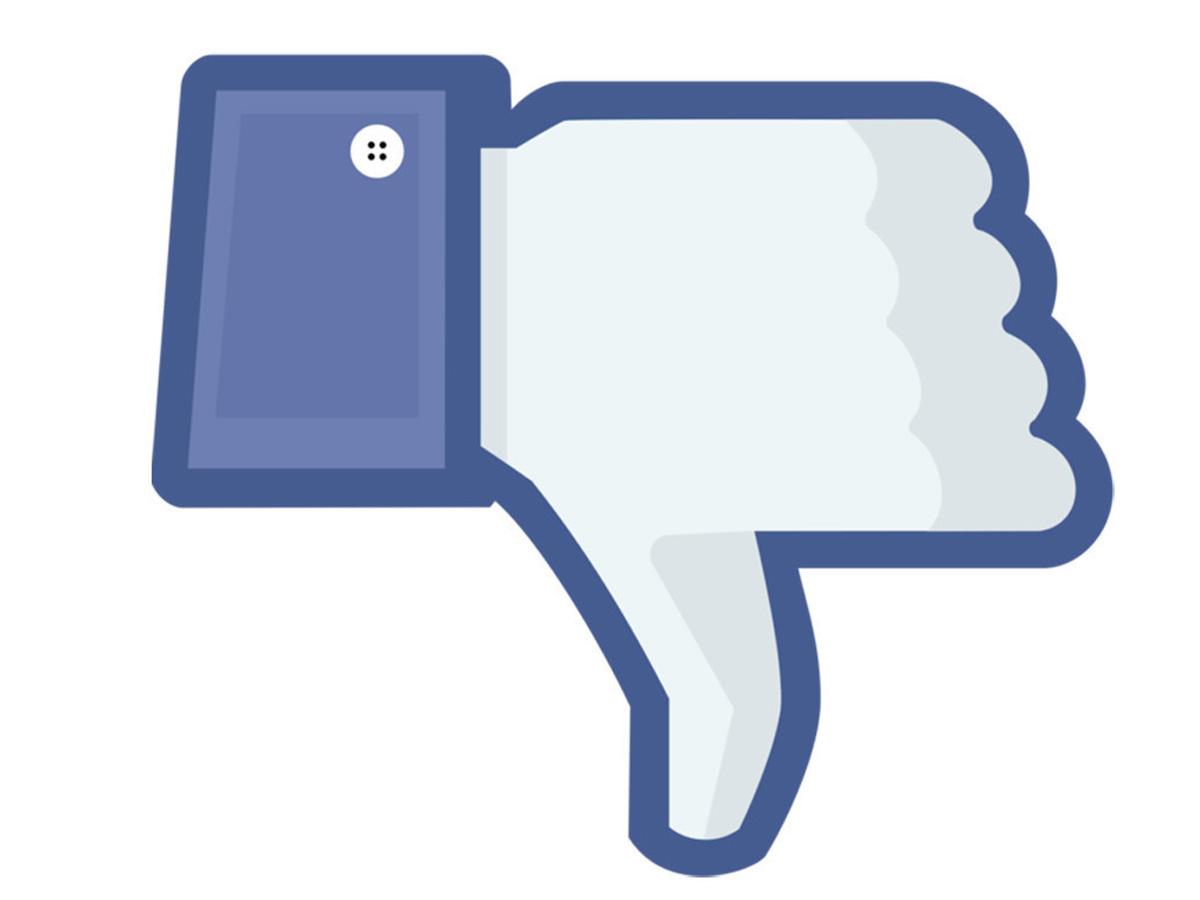 Oh hey. No, I’m not on Facebook – we’ve finally broken up. Let me explain…

Our story begins one night in Bristol, circa April 2016. I’m still a Facebooker, and I’m sharing an entertaining conversation with a very drunk man on the top deck of the number two between Broadmead and Clifton Down. All is well with the world.

Wait…what? Fearing that the truth will result in a friend request followed by this man one day attending my wedding and/or funeral, I initiate textbook stranger danger protocol, and lie:

Ah. Not the response I’d expected. To my shame, he proceeds to smother me in undeserved praise for ‘leaving all the drama behind’ to live unshackled by the petty conventions of our social media obsessed society. Or something. In fairness, his newsfeed sounds like an Eastenders Christmas special on crack, which adds the icing to my triple-tiered guilt cake. Who am I to join him in bemoaning Facebook when my own experience has been so much less dramatic? One way or another, it’s time for me to get off. As we say goodbye, I’m wishing that I really were the inspirational character he believes me to be. Instead I feel like a failure and a fraud.

Truth is, I’d actually wanted to leave Facebook for a long time, and this served to remind that I was dragging it out. Nine months later (I’ve had other things to think about, ok?), I’m heading happily into 2017 as the rock star monk of free-spirited living that I was born to be, or at the very least, as someone without Facebook. Actually, I jumped the gun and deactivated my account on December 15th. It felt oddly exhilarating. I don’t have a vendetta against Facebook; I’m not trying to stick it to the man. But there are four things that I want out of this:

I want to appreciate the world around me a little more by paying attention. I want to reclaim control of my right thumb. Confession time: have you ever lost track of time while scrolling through Facebook, with little memory of why you started?

Or missed out on what’s in front of you because you couldn’t resist checking Facebook?

Answered ‘no’ to both? Sorry, I’m going to call you out. The problem is that Facebook is engineered to be irresistible, which is why we catch ourselves reaching for our phones without actually deciding to do so. It’s become our automatic response to inactivity. We’ve been conditioned like Pavlov’s dogs, who salivated when they heard the bell for food, but instead of salivating over notifications (hopefully…) we experience a pleasurable hit of brain chemicals  – a reward that keeps us logging on long after our conscious intentions have had any say. In this sense then, we’re all addicts. Many people won’t have a problem with this – as addictions go, habitual binge browsing is relatively benign. However, having repeatedly caught myself missing out on ‘real life’ in favour of checking Facebook, I’ve decided that’s not a trade I’m prepared to make.

To Have More Time

Let’s pop back to spring 2016. As students from GCSE to degree-level know, spring is the season of lambs, blossom, exams and deadlines. Indeed, the end of my own course was approaching at frightening velocity, and I knew that in order to get the grades that I wanted, I NEEDED MORE TIME. Having reluctantly admitted that ‘Facebook breaks’ were draining my essay-writing productivity, I decided to take violent action. Telling myself, ‘Today I’ll waste less time,’ wouldn’t have cut it – we already know that Facebook is highly addictive – so I used two Chrome extensions (Kill News Feed and StayFocusd) and a block of Post-it notes, which I’d stick to my phone with reminders like, ‘No Facebook until 4pm!!!’ And it worked. Mission complete, I cut myself some slack.

Now I want that time back. Achievement doesn’t end at the goals prescribed by your teachers or your boss. Real goals are personal – only you can define and accomplish them. Right now mine include wanting to write more, create more, earn more, and see more of the people that I most enjoy, and I’m creating the time required by letting go of anything that’s not adding value to my life.

To Be More Social

How could leaving the world’s biggest social network possibly improve my social life? Well, over in Denmark, The Happiness Research Institute found that people who left for a week experienced more ‘real world’ social activity and greater social satisfaction. The way I see it, viewing updates from friends creates an impression of interaction, but even liking or commenting fails to promote the deep connection required to maintain satisfying relationships. Without regular updates, we’re more likely to miss people and reach out for a face-to-face. Furthermore, taking a break can lead us to seek out a wider variety of offline social experiences. But here’s the really persuasive bit: when you deactivate Facebook, you get to keep Messenger. This invalidated my final excuse; I’m not going to lose touch with my wider network – I’ll just be forced to make direct contact.

Happiness. It’s a tough one to define isn’t it? I’m certainly not going to make an attempt here, but I do know that if un-friending Facebook helps me to stay present, find more time, and be more social, it’ll make me happier by default. But there’s more. Many studies have drawn the link between Facebook use and unhappiness. As always, there are conflicting verdicts: on the one hand, we’re told that social media use encourages unfavourable comparison between ourselves and others, which can contribute to low self-esteem and depression. Similarly, The HRI claims that leaving Facebook reduces anger, sadness and worry. On the other hand, active participation (liking/commenting/sharing) has been found to promote feelings of connectedness, therefore reducing loneliness.

I’ve chosen to simplify a little, and take Facebook out of the equation.

Personally, I’m uncomfortable with the idea that something so addictive could have any significant impact on my happiness. Our world is already a complicated place, with more than enough challenges to an individual’s mental wellbeing balanced against plentiful opportunities to find happiness. I’ve chosen to simplify a little, and take Facebook out of the equation.

If you’ve recognised something of yourself here, perhaps you’ll try going ‘off grid’ for a while too. If so, there are a few things you’ll want to consider. Firstly, bookmark the websites of any bands or brands that you follow exclusively through Facebook, and remember to visit regularly. Also, download your account data, so that you can look through your old photos without logging in. No, I’m not going to tell you how. Google it. Finally, remember that if you’ve decided to leave, it’s your responsibility to find other ways to keep up-to-date, given that Facebook has become the default platform for event invites and nearly everything else. People will complain about the inconvenience at first, but they’ll get over it. And you never know; if you stick at it long enough, they might just join you.

Will you ever give up social networks? Have you given it up already? Perhaps you’ve never had it in the first place. If you do plan to follow this guide, tweet us a goodbye before you leave @rifemag 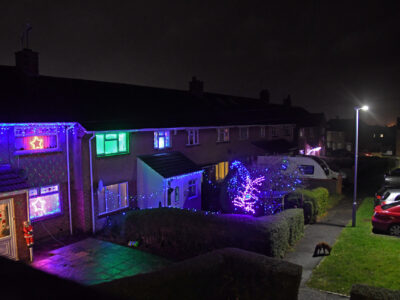 Fox Watch: How one of Bristol’s most common creatures helped connect my community

Bethany's lockdown has been boosted by visits from a nocturnal caller
Bristol / Lifestyle / February 4, 2021 / Bethany Sewell 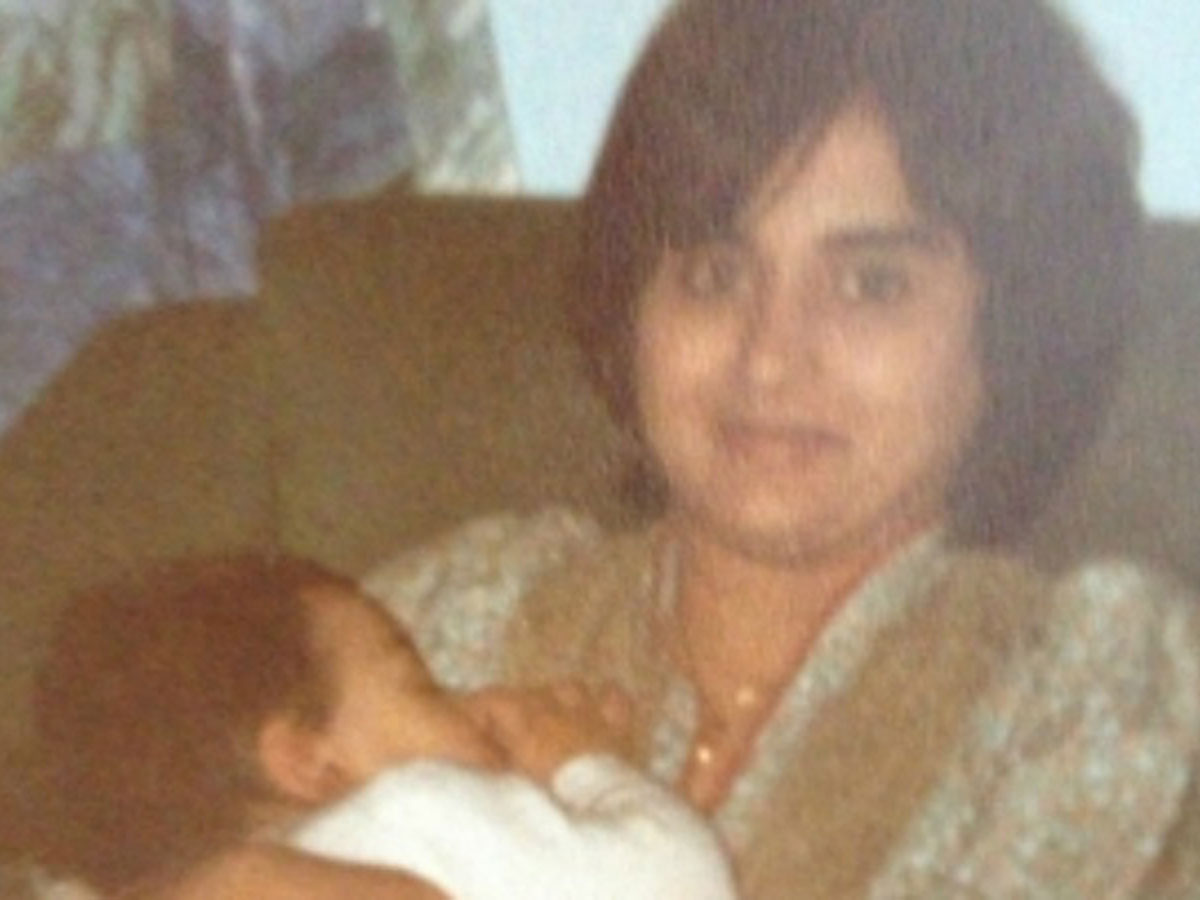 Why We Celebrate Mother's Day

Amy is here to remind those of you who need to know, that Mother's Day is this weekend.
Lifestyle / March 4, 2016 / Amy Olafsdottir 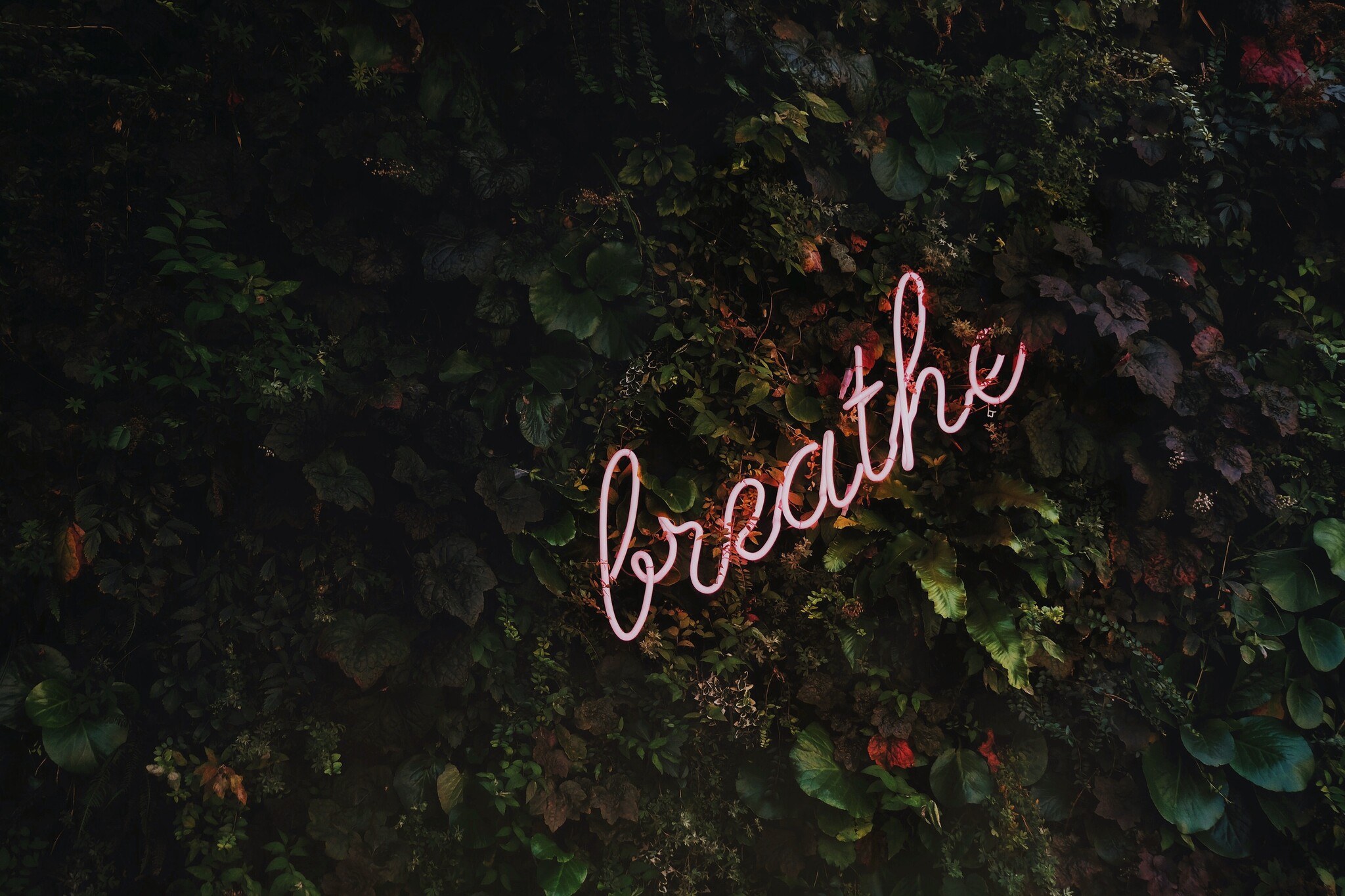 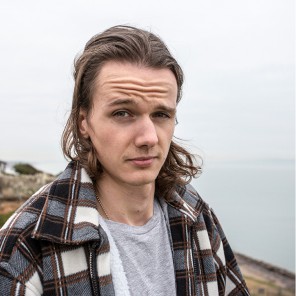 Alexander MJ Smith is a writer, musician and semi-professional power napper based in Bristol. He's available for creative liaisons of every variety (the stranger, the better...) via amjsmith@hotmail.co.uk