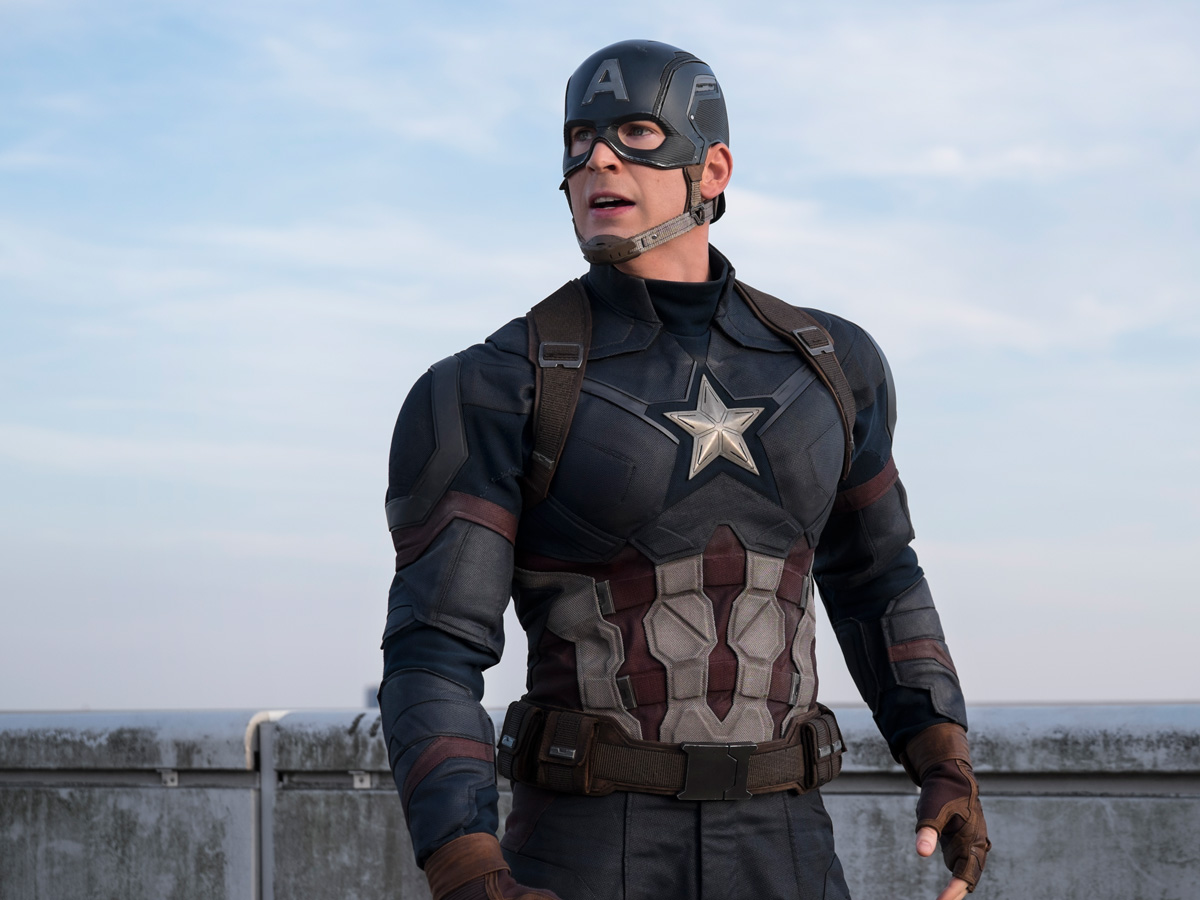 Film this year has lacked imagination, says Kit. Here, he explains why Hollywood is eating itself.

Film as of the year 2016 is currently in a bit of a strange place.

Film as of the year 2016 is currently in a bit of a strange place. Or should I say, Hollywood, is in a bit of a strange place. This year has been described by various media outlets, content aggregators and online publishers as having ‘the worst summer movie season ever’ and honestly, it’s not difficult to see why. Let me clarify at this point that I’m strictly referring to the Hollywood studio system of production and distribution, so don’t come at me with ‘Moonlight’ or ‘The Lobster’ because, while they’re excellent films that are doing as well as they can in the indie movie market, they’re not the main focus here.

For all the critical darlings like ‘Captain America: Civil War’ there’s been a savage mauling of movies such as ‘Gods of Egypt’ or ‘Batman vs Superman: Dawn of Justice’. And even films that were reviewed well, like the controversial but critically popular ‘Ghostbusters’ remake, still failed to light the box office on fire, with an alleged loss of $70 million.

So, what’s with 2016 and its movies? The idea that Hollywood is awash with mindless sequels, remakes and reboots isn’t exactly breaking news, but this year it’s slightly different, because people are seemingly starting to turn on them. Unless you’re a Marvel, ‘Star Wars’, Pixar or X-Men film (or X-Men affiliate – yeah I see you ‘Deadpool’), then it seems like your movie is gonna do pretty badly. So what does Hollywood do? It just keeps throwing stuff at the wall, hoping it will be the new big franchise. Why do they do this? Sorry guys, but it’s basically because of you, the audience. And don’t worry, I’m not trying to absolve myself of any level of blame here, I saw ‘The Force Awakens’ like three times in the cinema. And ‘Rogue One’’s just around the corner.

The idea that Hollywood is awash with mindless sequels, remakes and reboots isn’t exactly breaking news…

This mass consumption of franchise films, sequels to beloved IPs (intellectual properties like ‘Star Wars’ or ‘Jurassic Park’) and newer forms of media being adapted into films (think video games like ‘Assassin’s Creed’ or ‘Uncharted’) has bred this state of affairs in Hollywood where studios are too frightened of committing to a project that isn’t a guaranteed financial hit. Why take a massive risk on greenlighting a brand new idea that could flop horribly for being weird or unfamiliar to the audience, when they can just reboot something with a pre-existing established audience?

And that’s what I’m interested in looking at: the fact that 2016 has basically become the ultimate example of Hollywood’s expectation that you will watch anything they serve to you provided it hits that juicy crossroad of big budget meets nostalgia. But it looks like now those two conditions to making a sure-fire hit are starting to not apply anymore.

Let’s take a look at that crossroads I mentioned, about the idea that films are served to us as being a heady mixture of nostalgia and big budgets. 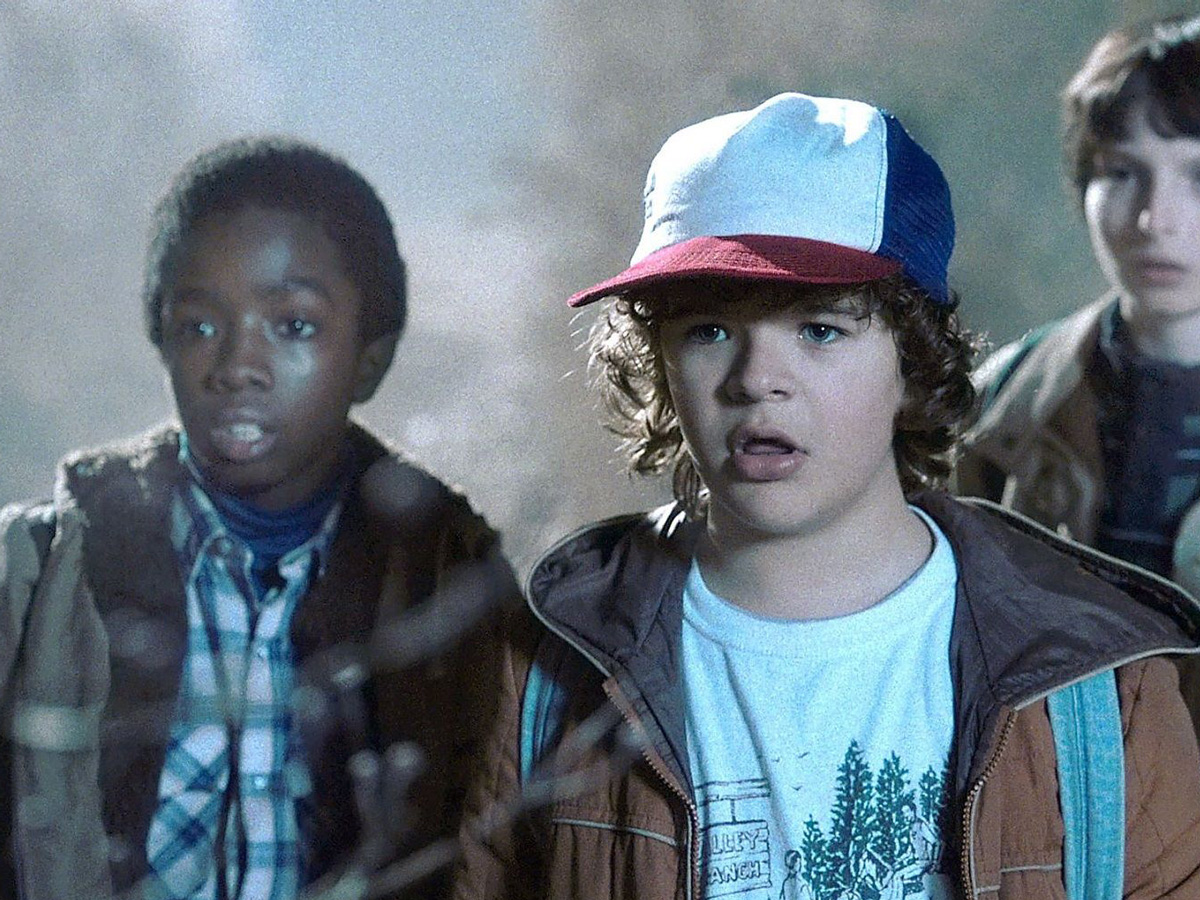 Hollywood is concerned with one thing: money. It may sound stupidly obvious, but there’s still a lot of people who hold out hope that theres a romantic quest for artistic fulfilment in the studio system, which I’m sure exists on some level, but it’s not the driving force. Money is, specifically the reduction of outflow while racking up big profits. How do you guarantee people will see your movie? By basing it on something that they’re already familiar with.

Hollywood is concerned with one thing: money.

While cutting together the trailer for the movie ‘Castaway’, director Robert Zemeckis learned while analysing the marketing of films that audiences are generally more interested in seeing films that they actually have a good working idea about before they step into the cinema. Hence why the trailer for ‘Castaway’ is more like a condensed plot summary of the entire film. But I’d take it one step further and say that nowadays, this same philosophy about cutting trailers together is now being applied to entire films. It creates a sense of familiarity and safety that resonates with a lot of people, it takes them back to times of perceived safety, which I’m not terribly surprised about given how things are going in the world today. In the 1980s, there was a huge throw-back to films from the 1950s. Now we’re living in the era of 80s nostalgia obsession, which is why it’s no surprise that a lot of the films being released these past few years are specific reboots of ostensibly 80s properties. Also goes to show how ‘Stranger Things’ has been arguably 2016’s biggest break out pop-culture phenomenon.

The second point in the crossroads is a little less wordy, it’s just that audiences simply want big budget spectacle cinema that gives them some real bang for their buck. Big budgets give us the huge scope, dynamic set pieces, movie stars and all the best animated and rendered computer generated imagery that money can buy. They make that investment under the impression that it’ll certainly lead to more money coming back in. Eggs, omelettes etc.

It’s because of this mixture that we’re starting to see bizarre Hollywood movies like the ‘Ben-Hur’ remake get released, which I presume the studio thought would bring money in because it’s a fun looking summer blockbuster that happens to be a remake of one of the most historic epics of all time. Maybe there’s other things at play? Perhaps the executives thought it would draw in the ‘Game of Thrones’ crowd? I’m not sure, but whatever it was, it didn’t work, because that movie is now the laughing stock of the year, pulling in a domestic box-office of $11.4 million against a budget of $100 million.

But who can blame them for thinking that way?

And here lies the problem: studios are pumping out huge budgeted tentpole movies with the expectation that they’ll start highly lucrative film franchises. But their mistake is that they believe that any old adaptation will put audiences in seats, hence a glut of box office bombs and critical flops. This graveyard of franchises that were never meant to be is why critics are losing their minds saying that 2016 has been this colossal failure in Hollywood and the studio system. But who can blame them for thinking that way? The biggest money making films that come out these days are adaptations of well-loved and well-known characters from peoples’ childhoods.

Therein lies the mystery to what happened in Hollywood circa 2016. Studio marketing analysis saw that people like familiarity. Nostalgia is familiarity, safety and escapism all rolled in one, which is why they make movies this way. Until audiences start shifting away from this paradigm, films are still going to keep getting made this way. I think that ultimately this says a lot about the culture of 2016: that people would prefer to look to the past as a source of comfort in times of unease and instability. Like all art, film is reflective of the time it’s created in.

Studios are always watching out for trends though, hence DC ludicrously recutting their films in post-production to completely alter the tone they initially set out to do in order to mimic Marvel. So if you want to see a change, start getting out there and supporting weirder films. In the meantime we’ll see where the whole 80s thing goes. I mean… it’s not like they’re gonna do the 90s next, right? Surely they wouldn’t do three live action versions of Disney animated classics, or do a live action ‘Ghost In The Shell’ or a gritty ‘Power Rangers’ or a ‘Baywatch’ movie or a long lost sequel to ‘Trainspotting’ or… oh.

What do you think? Does film need to be more imaginative? Or is nostalgia fine? Let us know: @rifemag

Interested in making a film or documentary of your own? Then, have a look on the Rife Guide, here, for all the latest film and animation projects going in Bristol 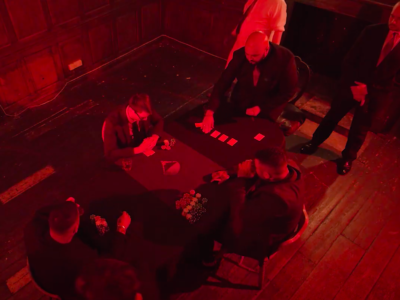 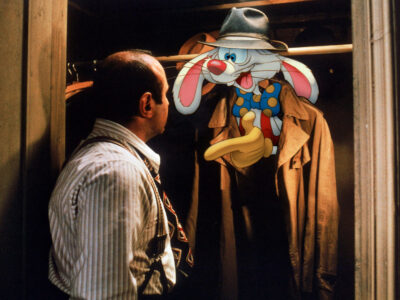 Harry revisits the renowned director's films to find out why the quality varies so much
Arts/Culture / Film / September 10, 2020 / Harry Yeo 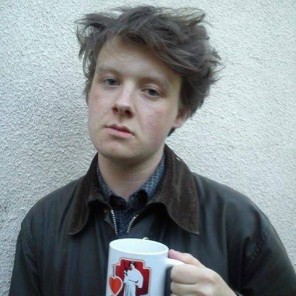 Kit is a former film and Screenwriting student from UWE, now current unemployed wannabe screenwriter. His main interests lie in writing about and watching as many films as he possibly can, as well as then ranting/arguing about them to whoever’s close enough to listen. As well as that, he loves writing film scripts and hopes that one day Hollywood will come calling, instead of the more likely scenario, which is they block his number.