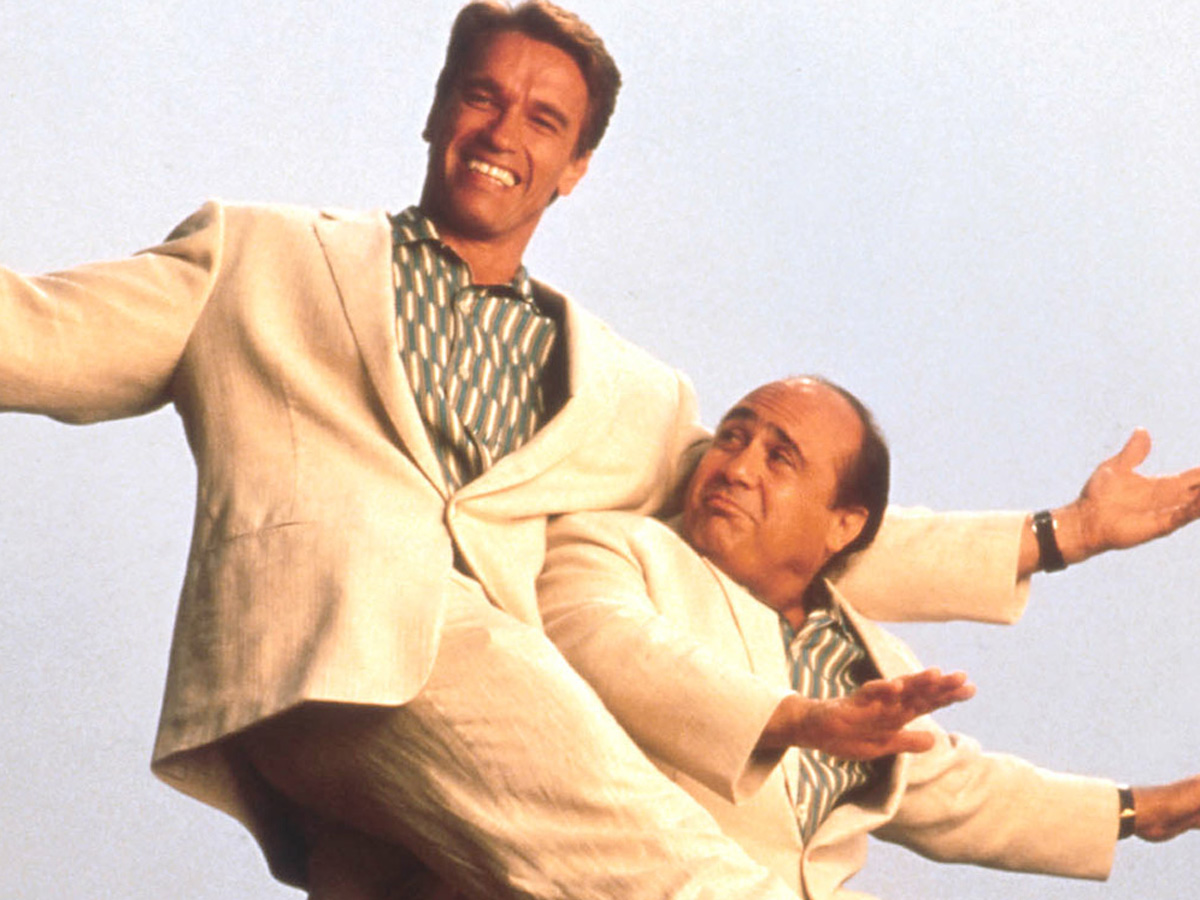 Helena discusses the unspoken discrimination: heightism. Ever make fun of someone for being short? Maybe you shouldn’t.

In our country we are fighting against racism, sexism, homophobia and unrealistic ideals of beauty.

Nowadays our society is evolving into what we hope to be a more tolerable and sensitive environment. We campaign for what we think is right and protest if what we see is wrong. In our country we are fighting against racism, sexism, homophobia and unrealistic ideals of beauty. We are celebrating individuality and praising each other’s differences.

We now would not condone negative comments against someone’s appearance. We would not joke about a part of somebody’s appearance that they could not change. And yet still, in 2016, there seems to be a massive exception to the rule. Heightism never seems to be taken seriously.

You did not choose your height, just like you didn’t choose the colour of your skin or your sexual orientation. Yet you’d be surprised by the negativity I have to take for being short, as if it’s an offensive choice I made to provoke those of normal height.

I’ve always been shorter than average…

I’ve always been shorter than average, and from a young age have received hateful comments because of this. It’s not surprising that children and teenagers might join in with a little harmless bullying of a short kid. Obviously it’s not acceptable, but it’s still easier to get your head round this rather than an adult behaving this way. At a younger age you haven’t always formed the same sort of social understanding and empathy as adults, or realised the importance of treating all people as your equals. But then that raises the question: why do adults do it too?

I couldn’t count the amount of times adults have insulted me in the same way, now that I’m a young adult as well. Teachers, bosses, even family members have joked about my height, using words like ‘dwarf’, ‘baby’ and ‘midget’. I’m constantly asked what the world looks like from ‘down here’, and honestly it looks pretty similar, just shrouded in your offensive and unnecessary depreciation.

I’ve learned over the years that it’s best to just laugh along with it, rather than defending myself and the way I am. Nothing is gained from telling the other person that what they are saying is wrong and  hurtful, as you’re only told that you ‘can’t take a joke’. But maybe if people stopped and thought about it for a minute, they would realise that maybe those jokes aren’t worth the upset. And maybe if people did that, I wouldn’t have to defend myself in the first place.

These days I’m a happy-go-lucky type of girl, who doesn’t let nonsense affect her. But not everyone can cope as well with this type of ‘banter’, and many people’s self-esteem and confidence take a real hit when jokes about the vertically-challenged come their way.

So next time you’re about to make a joke about someone’s height for your own amusement, or for the amusement of others watching, think twice, and empathise a little.

Do you use ‘short’ as an insult? Are we too sensitive about our bodies? Or not sensitive enough? Talk to us, please… we just want to know what you think… @rifemag

If you’ve been a victim of bullying because of the way you look and want to talk to someone about it, Off the Record are an amazing place. 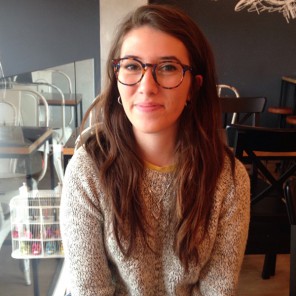 After spending the past two years living in Spain, exploring and teaching English, I've returned to the land of tea, cows and queuing for the next chapter of my adventure. As a Bristol newbie, I'm loving the funky lifestyle and the amazing live music you can stumble across at night. I spend my free time reading crime thrillers and writing rhymes for my friends, and next year I'm hoping to study Linguistics and Spanish.