…the European Union single-handedly gives us the opportunity to work, learn, shop and partay.

One of them jumps up: ‘Right, we desperately need to reel in our youth over the coming weeks,’ cries the head of the ‘Britain Stronger in Europe’ campaign to his colleagues. ‘Any ideas?’

What follows is a punchy, grammatically incorrect video that flashes past in 25 seconds. By stylishly dropping the ‘g’ from basic verbs (as all young people do), the trendy thinkers of BSIE have cracked the way to communicate the logical notion that the European Union single-handedly gives us the opportunity to work, learn, shop and partay.

Regrettably, it would seem that 25 seconds was also the amount of time BSIE spent deliberating over whether this was a good idea or not.

From my own experience, it’s not wrong to say that many young people, including myself, are currently struggling to balance the information flung at them from both sides of the debate, toiling to separate validity from the scare-mongering. Admirably, the BSIE have (to some extent) recognised this and worked doubly hard to finally get a clear, relatable message to crucial younger voters. Beneath the painful cringe is at least some effort to directly communicate with people that haven’t had years of voting experience or political interest.

…it would seem that 25 seconds was also the amount of time BSIE spent deliberating over whether this was a good idea or not.

Unfortunately, any further success of the ‘VOTIN’ video has been crushed and trampled on ruthlessly – by the target audience. In an attempt to relieve the ignorance of the next generation’s minds, BSIE have successfully exploited their own.

It appears that the core of BSIE’s message is that from the very moment we leave the EU, there will be absolutely no way anyone in this country can have a chat, make stuff, meet other people, go places, or even live – all of which are, of course, made only possible by the EU. Without it, we’ll wake up everyday in complete isolation in a dystopian land without liberty: all clubs and shops in Europe will shut down and, obviously, travel is out of the question.

Nope, we’re all convinced that the EU is the foundation and protector of our hedonistic ventures.

BSIE’s video seems to believe that youth voters are uninterested in the serious implications of staying or going – nobody below the age of 30 could possibly make their decision based on financial or international consequences. Nope, we’re all convinced that the EU is the foundation and protector of our hedonistic ventures.

Despite their uncertainty, a vast majority of younger voters are engrossed in political discussion, voicing differing opinions across social media platforms. The reasons they give are most certainly not to do with the declarations in the video.

At least BSIE do make a correct assumption: ‘YOUR vote will be crucial on 23rd June’. Quite right, the impassioned youth votes will certainly be a key factor in the direction this referendum goes. Tragically, this demeaning and patronising and torturous crack at being hip is not the way to go about it.

The interesting format works and is engaging, but BSIE should probably take into account that there is some level of sophistication and intelligence to younger voters – a tendency to actually examine the content of a message, instead of being blindly attracted to big font and bouncing electronica.

Don’t forget to register to vote so that you can take part in the EU Referendum on 23rd June 2016.

What do you think? Should we stay or go? Let us know on @rifemag

If you’ve got an issue that’s affecting you, then you can chat to the Bristol City Youth Council and Youth Mayors about it. 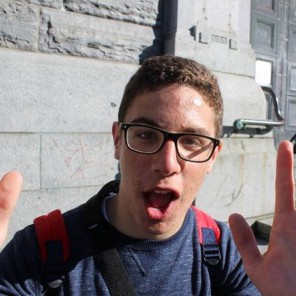 Hassan is a student at Queen Elizabeth's Hospital, Bristol (of which he will be Head Boy next year) and is currently working towards his AS-Levels. As well as receiving various awards for his film-making and writing, his work has been screened internationally, in locations such as Wales, Ireland and Berlin. Hassan is also a keen public-speaker and has co-directed four theatre productions. 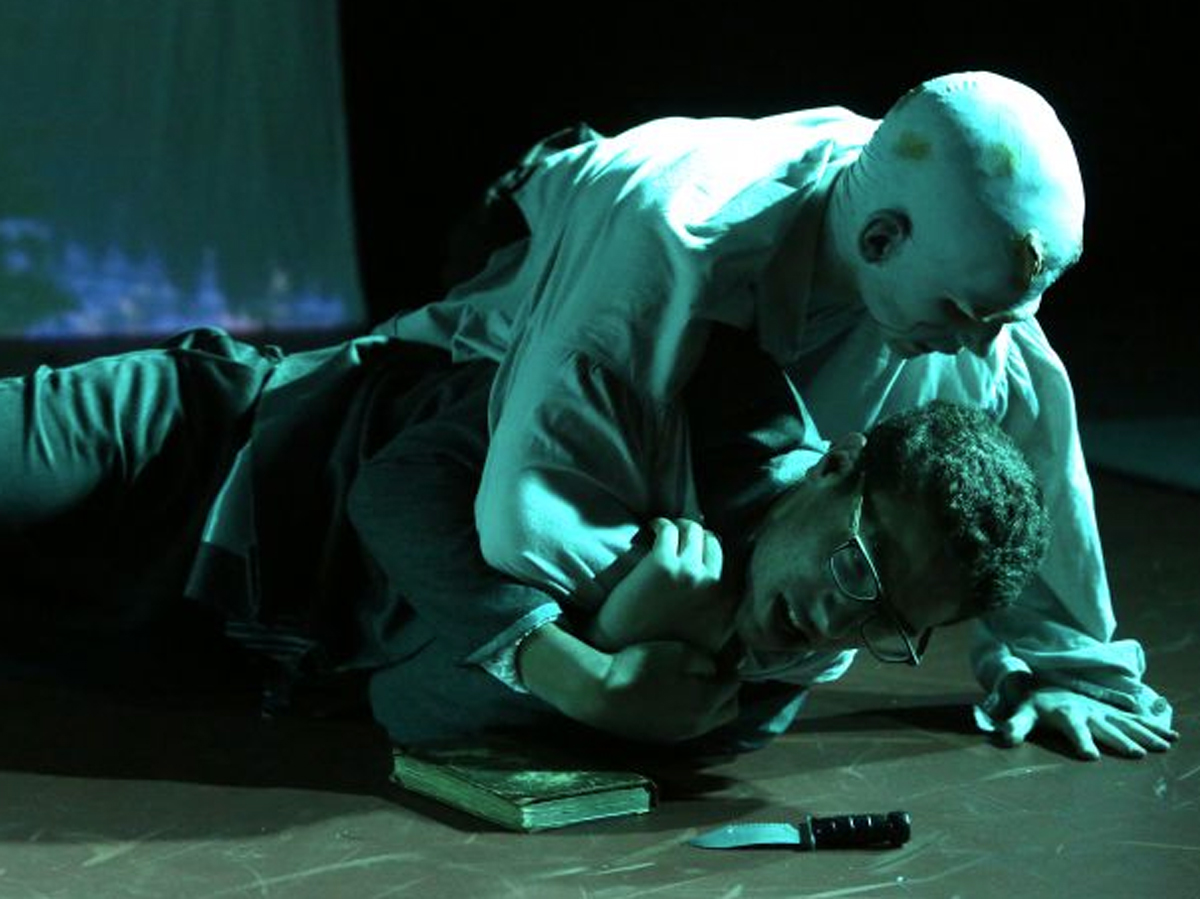 When Hassan Sherif played Frankenstein in his school play, he was not prepared for the all-consuming transformation that awaited him.
Arts/Culture / January 6, 2015 / Hassan Sherif

Hassan Sherif is the winner of the Rife Awards with his essay, 'Ramadan, Man'.
Social Issues / October 26, 2015 / Hassan Sherif
<PreviousNext>