Today I interviewed Travis Alabanza is a Black, Queer Non-Binary performance artist born in Bristol, thriving in London and bringing the funny, passionate and honest truth of life as a Travis..

They are best known for their one person show, ‘Stories Of A Queer Muddy Brown Kid’, and have performed at  Hackney Attick, Royal Vauxhall Tavern and most recently Tate Britain .

Funny, painful and exhilarating Travis tells us about the ludicrous, vibrant adventure their life has taken…

‘I know I wanna make this s**t hot theatre so, let me just go off and make it myself…’

I meet Travis at the door, we exchange a hug as I introduce them to the Pervasive Media Studio at the back of the Watershed. The ‘PM’ studio is a habitat where artists reside, creativity flows and art is born. We walk through the plush doors, feeling sophisticated and un-certain about what is to come in our interview.

I’ve seen pictures and videos of Travis’s work…queue glamorous headscarves, dark lipstick’s, passionate prose and sharp truth’s to fill your mind…Oh and a hell lot of bounty bars and pints of milk.

But I want to hear from Travis what their performance means to them and why they’re doing it.

Travis, what actually happens in your show?

[laughing] Most of the time its just me making a bit of a fool out of myself but also embodying my experience as a young, black queer person in the gay scene.

I enjoy playing with the emotions of an audience, for example sometimes I will set up a pre-recorded instruction telling the audience to take out their phones and open ‘Grindr’, normally in these queer crowds most of them have the dating app, then they must look through some profiles, close their eyes and raise their hands if they saw ‘no blacks, no femmes or no chubbs’ on any of the profiles…and the majority will tend to put their hands up. Doing this helps show the audience that what I’m saying in my performance really exists…

What I try and do in my work is make people feel guilty for having fun, the performance is a very sexualised piece and I think people have fun watching someone being sexy, however the part I enjoy is catching the audience out in terms of establishing this so called ‘fun’ atmosphere but when hearing the lyrics that reveal the fetishism and racism I’ve experienced, it shocks them and makes them feel uncomfortable.

What has been the best reaction you have received from a white audience?

A couple of weeks ago I did a performance where the majority of the audience were white and after I did it, there was a long awkward silence before anybody started clapping. I enjoyed this because I felt they had sat with the upset of what had been said, instead of just whooping with no understanding or reflection…

What has been the best reaction you have received from a black audience?

I change the show completely when it’s just POC (People of colour)… I bring it down, I don’t have to be as angry, informative and over the top because I’m speaking to the people who experience it…I think that all ethnicity’s experience queerphobia, transphobia and homophobia. I have performed to people of all ethnicities, who have been confused afterwards, but that’s the best moment when performing to people of colour who aren’t queer and they’re understanding and appreciating it.

I did another performance in Oxford  a while ago and there was this young black kid on his own, who’d obviously just snuck in, as he looked underage and he came up to me afterwards  and was like “Oh my god” I didn’t realise what I’ve experienced is actually thing, that actually ‘happens’..oh my oh my oh my god”  he was so shocked someone else was saying what he had been experiencing.

Why do you think it’s so important for young, black queer people, who socialise as men to see your work?

I think a lot of black queer men are dealing with these oppressed emotions, and I’m being open about that internal process within myself, so it’s going to hit people. Yes I’m this and that’s part of my blackness, not despite my blackness…

How did you get started in all of this?

I did my first show with Travelling Light Theatre Company but I still wanted to push more of my own artistic expression…then came ‘The Stories Of A Queer Muddy Brown Kid’, which I performed at the Stokes Croft Arts Festival. Then before I went to University I got published in ‘Black And Gay In The UK’ anthology, I just submitted a poem and then I got asked to perform at Waterstones and from there people started hiring me for gigs.

What has been your experience moving into the art’s world?

When I was younger, I remember going to drama youth groups and feeling really intimidated because all the other kids parents could afford to send them to piano, singing, dancing & acting lessons and here’s me from a single parent family, living on a council estate in Fishponds with very little money to do these things. Also everyone knows each other, everyone has their favourites which is just like the Art’s world, everyone knows each other in it, its about who’s ‘cool’ & who’s doing what.

Now people are starting to know me I need to check myself and  incorporate the people who aren’t getting access to theses things, are let in and not just ‘let in’ but put at the top of the table, as they usually have the most important things to say.

The majority of the demographic of performers and audience members are white, male and middle class and even though we have lots of popping poets and artists coming out, the masculinity attached is still so high…

Amazing, I’ve met some dope artists and poets, I had the opportunity to support the performance artists ‘Dark Matter, who are, for those of you who don’t know, a really powerful poetry duo from America who combine race, social justice and LGBTQ discussions into their work… It’s things like that, that in a few months other people will forget, but I wont, especially since I was totally in love with them when I was growing up. The poet, Dean Atta, who is a black gay poet from the UK, has been like a mentor to me, he’s been so supportive and encouraging and shouts me out, which is great for getting gigs [giggles].

A. I’m really excited for the next few years, just to see what happens…you have to take it all with a pinch of salt and keep working on your grind…

You can watch Travis’s work and poetry online on their Youtube channel ‘Travis Alabanza’ or if your from around these ends stay looped to be sure to catch Travis doing their thang at venues across the UK.

If you want some support or more information on how to get involved in things your passionate about, like this, then click on the links below  🙂 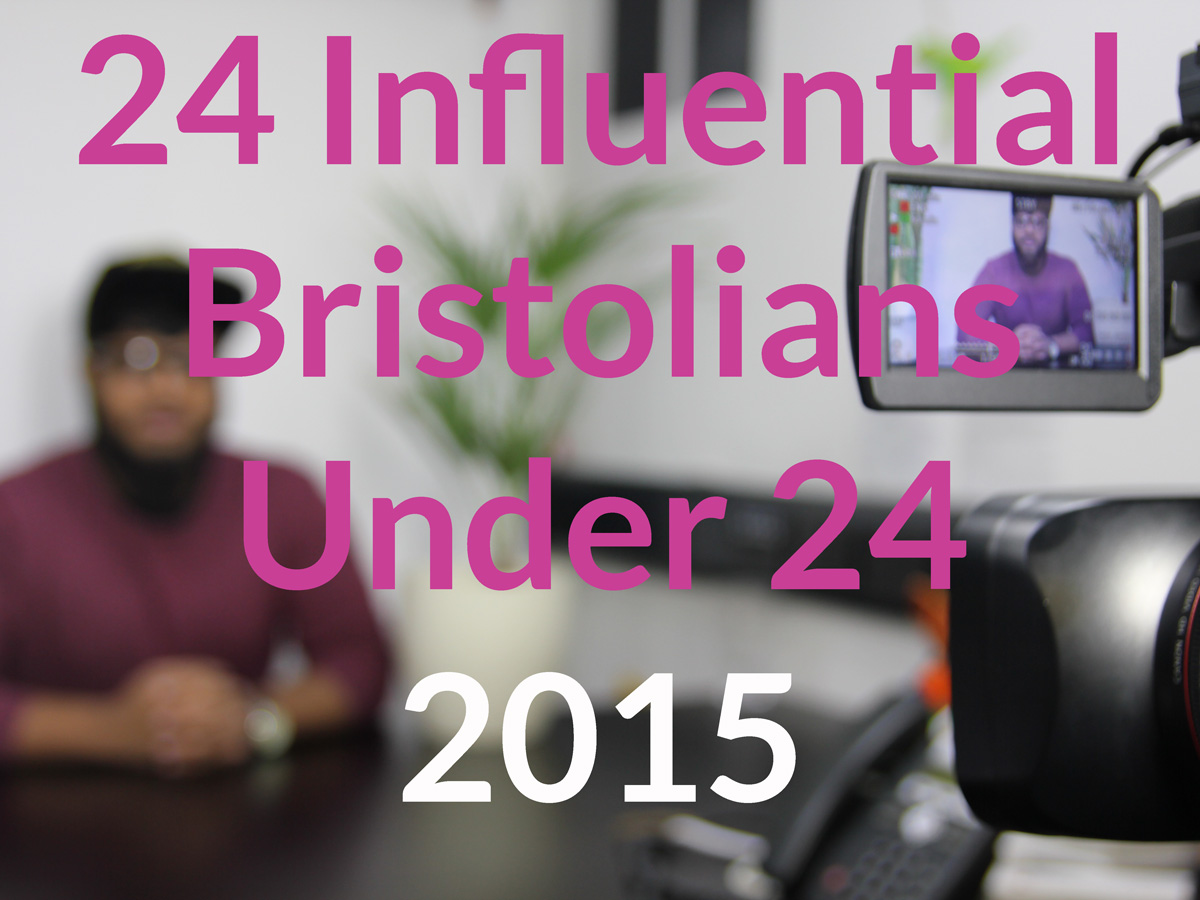 Here at Rife magazine we are all about celebrating and nurturing your talent.
Bristol / December 2, 2015 / Rife Editor Feel like getting washed away to a dessert island made out of your favourite puddings?
Fun Stuff/Lists / May 18, 2016 / Aisha Sanyang-Meek With all the change developing politically and economically, let's get our game plan on with some small steps we can...
Social Issues / July 7, 2016 / Aisha Sanyang-Meek
<PreviousNext>