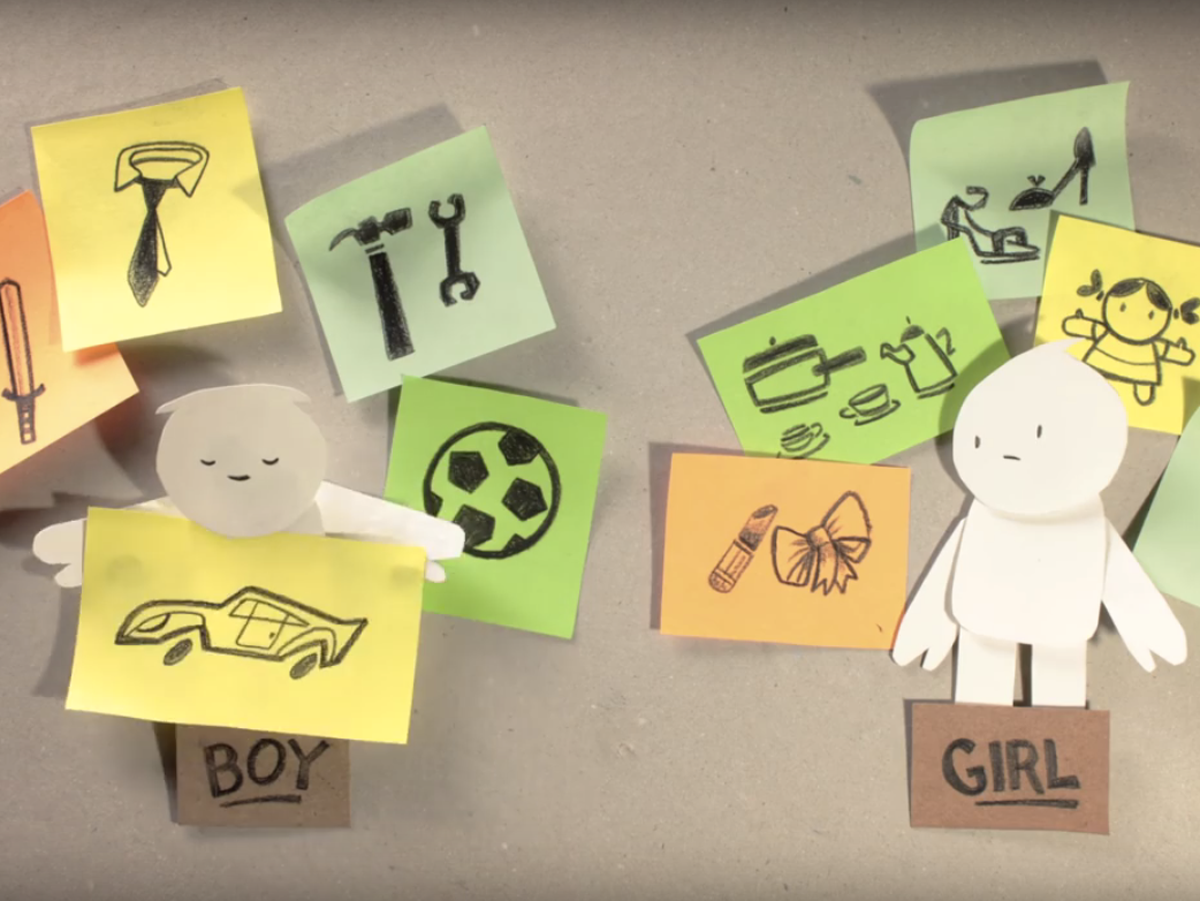 Created by young people for young people, ‘What is Gender?’ combines animation and documentary interviews to explore how diverse gender can be.

Today is International Day Against Homophobia, Biphobia and Transphobia.

Today is International Day Against Homophobia, Biphobia and Transphobia (IDAHOBIT). It is a worldwide celebration of sexual and gender diversities. But it is also important to remember that LGBTI people everywhere experience violence and discrimination on a daily basis. IDAHOBIT was created in order to draw the intention of the public, the media, leaders and policymakers to this alarming fact.

In order to promote and support an understanding of gender identity, and to challenge homophobic, biphobic and transphobic bullying, the film ‘What Is Gender’? was created. The project saw a team of young people who identify as trans or gender questioning, to work with the Film production company Calling the Shots to explore what message they wanted the film to convey and then to look at how that message should be put across.

Young people share their views on topics such as the gender binary, stereotyping, identity, pronouns and gender-based bullying. The film also uses real-life experiences from participants to think about what it means to be transgender, trans or to identify outside of the binary.

The finished film, combining the interviews and animated sequences, will be used in schools to promote and support understanding of gender identity and challenge transphobic bullying. Rife attended the preview screening of the film along with an audience of teachers and school students at Gordano School, Portishead on 16th March.

The film was created by Off the Record (Bristol) and Educational Action Challenging Homophobia (EACH) as part of the Government Equalities Office funded Inspiring Equality in Education programme.

Pick of the Week: Pink Mist

Find out what’s on Rife Guide this week, including a theatre performance of Pink Mist.
Guide / March 2, 2016 / Holly Muse

Pick of the Week: After School Bikes 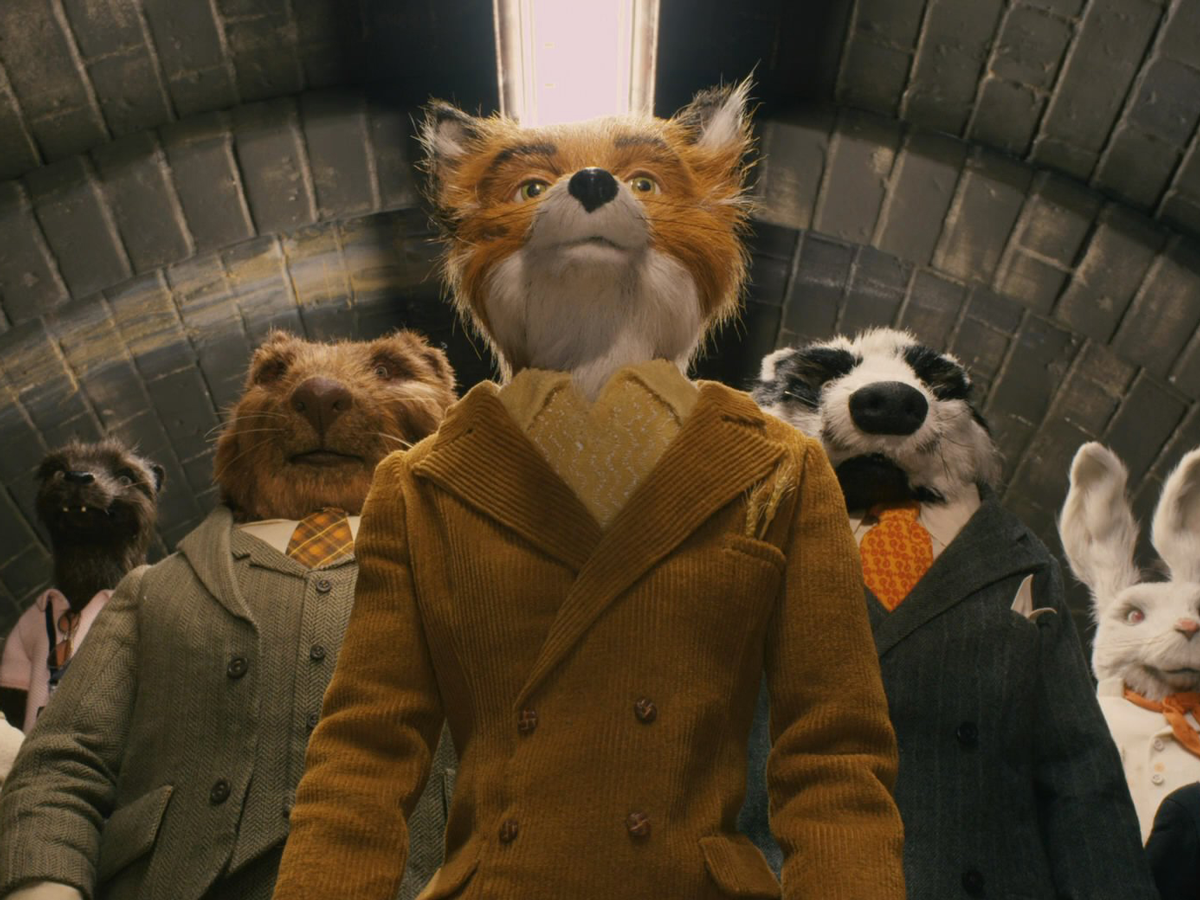 Pick of the Week: Roald Dahl on Film