Aisha explores the positive influences of children’s animation in her life.

Reflecting on an almost 20-year-old Aisha, I realise how much my lazy afternoon, childhood animation favourites have affected me as I enter adult life. Not only in terms of encouraging creativity and imagination but also in the positive messages hidden inbetween the chorus lines of CBBC’s ‘Arthur’ and underneath each rock of the metaphorical ‘Bare Necessities’…

Here are some of my favourite lessons learned:

1) Don’t Give Up on Your Parents, Especially When They Turn Into Pigs. (‘Spirited Away’)

So, after experiencing the trauma that is watching your parents’ clothes bulge and rip as their inner pig is released, it’s best to take a step back and appreciate what this now means. Take a walk. Or run in fact, to begin your quest to relieve your naïve, pre-adolescent expectations of the world around you. You will have to use your judgement… to trust a huge ‘no-face’ translucent mumbling ghost creature, or not to trust?

You’ll have to use Courage. ALWAYS opt for a ride on a dragon; it’s not every day you get to the choice between train and dragon. So opt dragon I say.

And finally you’ll need loyalty, loyalty to the friends who helped you to get where you are. I’m talking about ALL of the friends, even the tiny black soot balls. 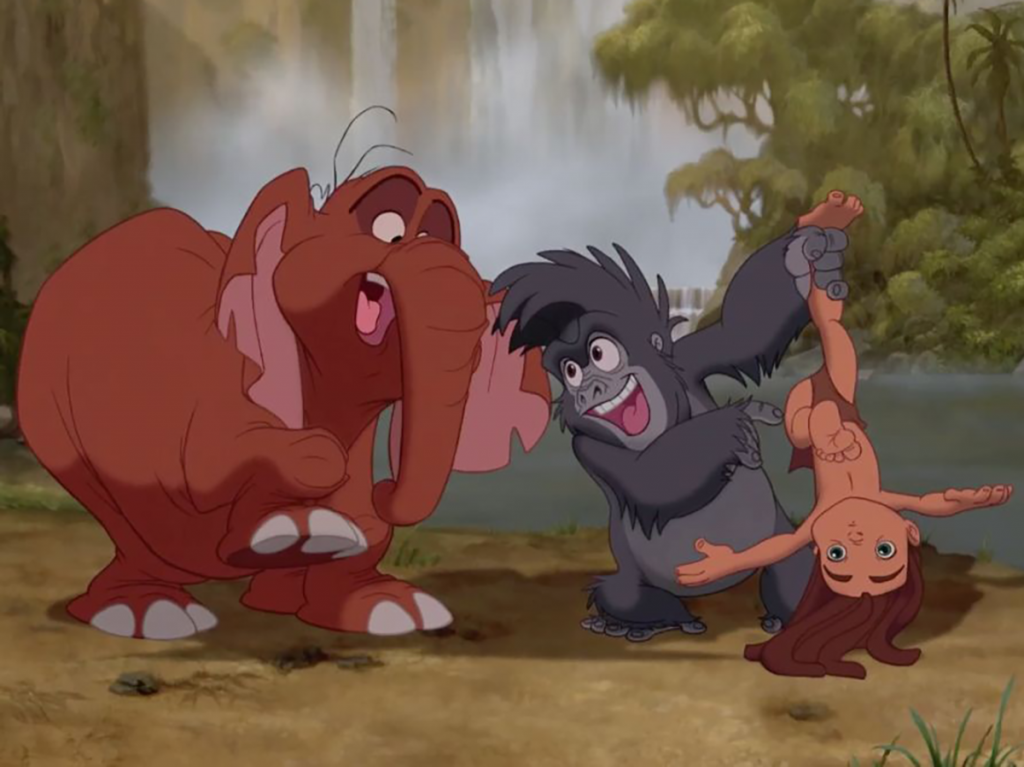 The Tarzan film sets a great example of what to do when ‘coming of age’ in the jungle.

First, befriend a group of wild animals and use the cooking equipment of colonial army officers to create music and a jolly good time. It’s one the best scenes in the film where we see Tarzan and his furry pals having a great time ‘trashin’ up the camp’ so make sure you do the same.

Oh…and, don’t wear suits (or any other formal clothing). Did anybody else see how devastated Tarzan was when he was being forced to become a ‘man’? Forced to change his attire, his home and leave his family?

Be who you are and wear your loincloth proudly.

Lastly, embrace your difference. We all know that Tarzan’s scary gorilla step-dad had a ‘thing’ about him being human, but if Tarzan HAD been a gorilla he wouldn’t have been able to protect his family & reach his potential in the way that he did, as a human. So even though it may seem difficult at the time, everything happens for a reason and we are who we are for a reason, so embrace it. 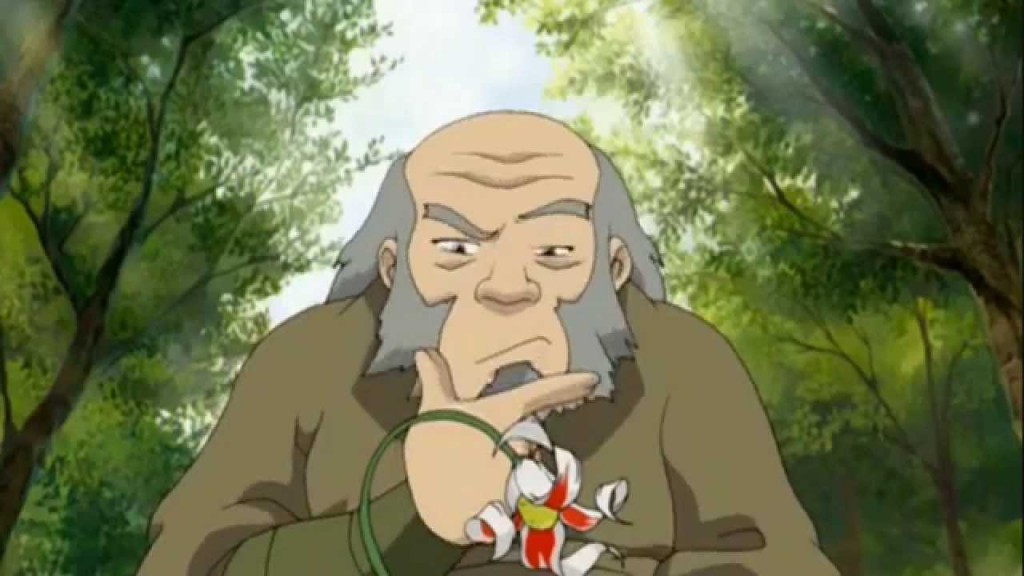 On a more serious note, towards the end of the Nickelodeon series ‘Avatar: The Last Airbender’, General Iroh, Prince Zuko’s uncle, passes on a wise piece of advice… ‘keep an open mind and an open heart and you will find your own destiny someday…’, not one forced upon you by anybody else, but a choice and feeling you can hold on to and have as your own.

The show introduces the importance of mental & spiritual awareness to a younger audience. Repeatedly throughout, it is stressed how much of the Avatar’s power and growth comes from his mental state of mind.

Messages such as having an open mind and heart were really helpful to me whilst growing up and still are, which is why in a world of imagination and surrealism, like the animations we see, so much positivity is being absorbed silently by the children and young adults watching, especially when you watch with an open mind…

Which goes to show, even with all the changes and weird antics of moving into adulthood, I still get the same enjoyment from watching animations as I did as a kid and will continue to throughout my life I’m sure.

What about you guys? What are your favourite animations? And what influences do they have on you? Let us know @rifemag

If you’re a young filmmaker and looking for a chance to enter your 90 second film into a FREE festival, then checkout DepicT

VIDEO: 'I Am Confident. Am I Confident?' Episode 1

Aisha explores the relationship between our self confidence and the ways it affects us in the lives we lead.  'I...
Lifestyle / August 12, 2016 / Aisha Sanyang-Meek 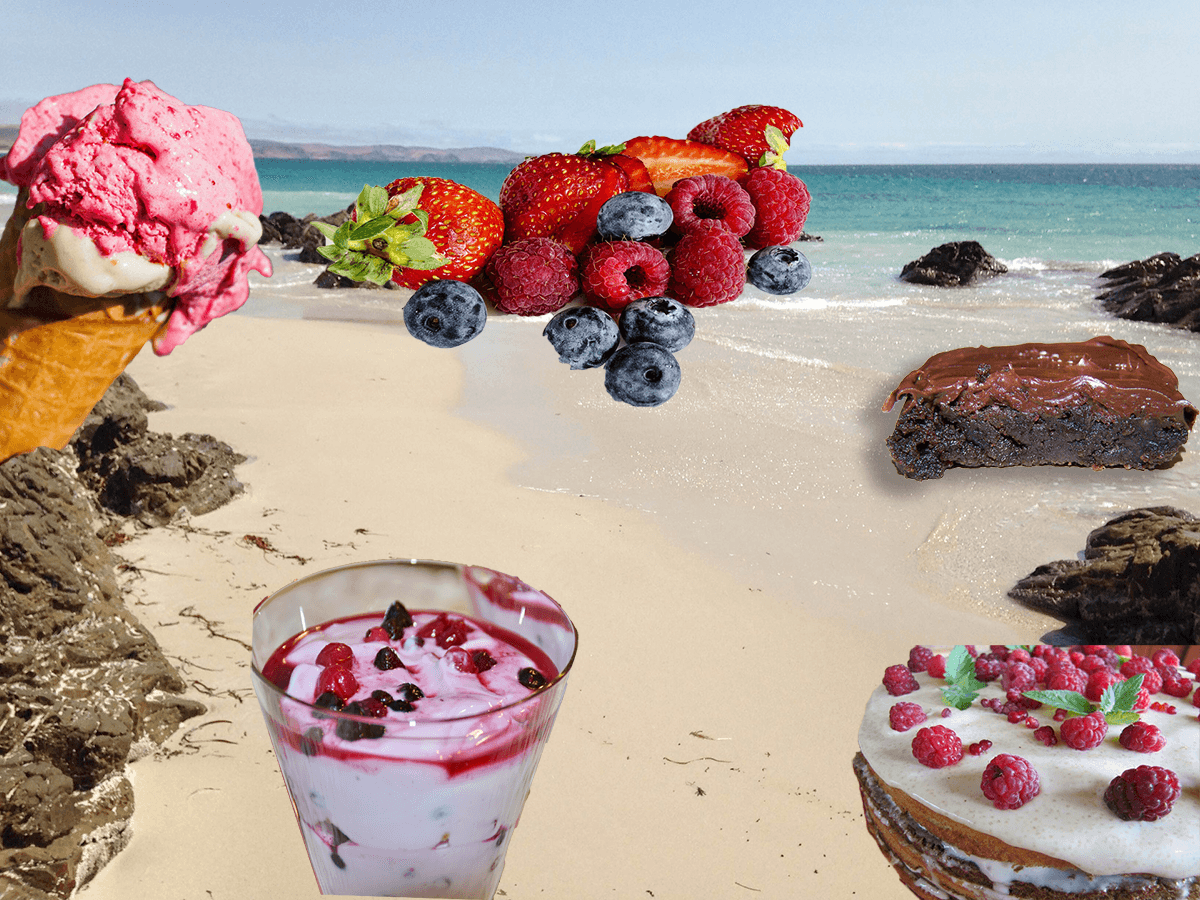 Feel like getting washed away to a dessert island made out of your favourite puddings?
Fun Stuff/Lists / May 18, 2016 / Aisha Sanyang-Meek
<PreviousNext>