Bristol Is Multicultural But It’s Not Culturally Integrated 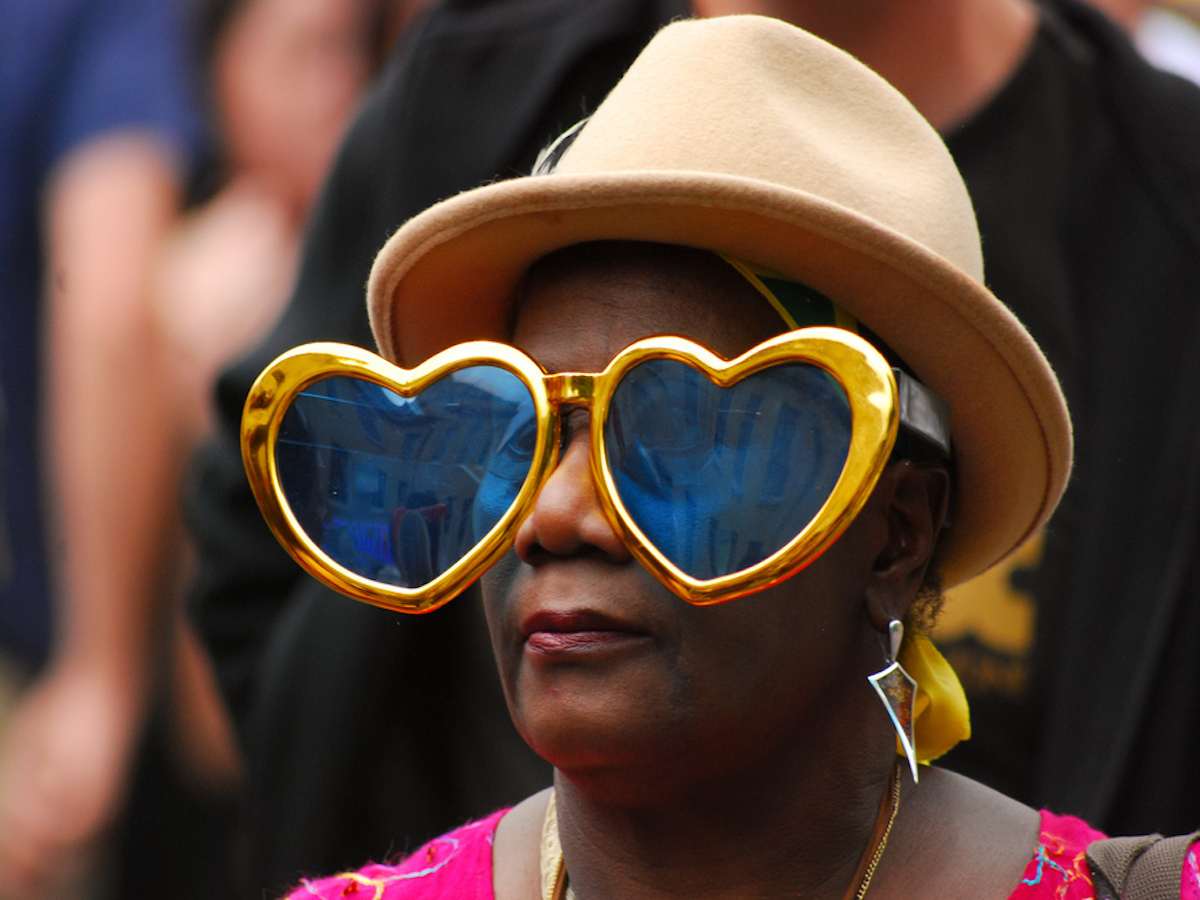 Bristol has a lot to boast about. It’s a beautiful, multicultural city, but when it comes down to it, is it as culturally integrated as it could be?

What if I told you it’s not as culturally integrated, as its multicultural landscape suggests?

Bristol prides itself as wearing many hats, being the ‘first’ or ‘best’ in many scenarios. It is the most popular city in southern England after London. In 2010, PRS for Music called Bristol the UK’s ‘most musical city’, based on the number of its members born there relative to the city’s population. 2014 saw it being named as the best city to live in by The Sunday Times, and last year, Bristol became the first UK city to win the title of European Green Capital. We are now looking forward to 2017, as Bristol has been named as the UK’s European City of Sport. This city’s got a fair few strings to its bow, right? What if I told you it’s not as culturally integrated, as its multicultural landscape suggests?

I first moved to Bristol in 2012 when I started university. I arrived with very little knowledge about the city – other than this was the city that ‘Skins’ was filmed in. Never having visited before, London was the centre of my universe until I was eighteen; so branching out was going enrich my cultural experience of other parts of the UK.

So it’s late September, and I’m still bouncing off the residual endorphins post-Olympics and I’m plonked straight into my halls in Stoke Bishop, on the other side of The Downs. Long roads and fields for days with one local Co-Op, a fifteen minute walk away. The neighbouring suburban community of Westbury-on-Trym is a quiet little village filled with families and the elderly.

I was taken aback by the vast difference between the surrounding of my halls and the areas I had been told to steer clear of after dark (often by people who had never been there before) – Easton and St. Pauls. Both of which, surprise surprise, are socially deprived and have a higher-than-average concentration of BAME residents.

It has now been almost four years since I’ve lived here, and I find that the disparate pockets of Bristol are identifiable by their distinct quirks. You have Clifton for grand views from the suspension bridge, boutiques and many more quaint middle class-villagey activities. The Harbourside has a Canary Wharf by day meets Leicester Square by night vibe going on. Redland and Cotham are both largely dominated by university students. You can catch the young hipsters and ravers gravitating towards Stokes Croft, trickling further up Gloucester Road seven days a week. The older and ex-hipsters head north-east to settle down near the farm situated in St. Werburghs and those who are seeking a new place to gentrify have started heading south of the river to Bedminster and Southville. Knowle, Barton Hill and Southmead remain socially deprived areas with lots of council and supported housing for the working-class community who live there.

Everyone existing, split off in segregated realms?

I find it too easy to see these areas in the flesh, as caricatures of themselves once they are described to me. From this description, there’s absolutely no denying that Bristol has a rich multitude of cultures. So why is it that they don’t cross over in the community? Everyone existing, split off in segregated realms? This issue became especially apparent when I was the victim of verbal racial abuse on my doorstep in St Andrews, and every single witness stood and watched in silence. There were more than enough people who witnessed this white man attack me purely on the basis of the colour of my skin, to stand in my defence and remove him from the situation, but somehow I found myself being pulled aside. It couldn’t have been more of a #AllLivesMatter situation if it tried. As Amadla Stenberg so eloquently put it, ‘What would the world be like if the world loved black people as much as it loved black culture?’

The frustration I have with this city is the fact that it struggles to exist as an intercultural landscape when it has so much scope and potential of being such. It’s no secret that Bristol has a sordid history with its involvement in the Slave Trade and racial segregation and these wounds still run deep – regardless on the opinions we may individually have on how we deal with it today.

During the 1950s in the Windrush, loads of Jamaicans moved and settled in St. Pauls and this is reverberated through the city’s strong ties to sound system culture and dub music. I can’t help but cringe when walking through Stokes Croft seeing Trustafarians appropriating slang, fashion and lifestyles of those who live a few roads away. I wonder if they are ‘colourblind’ or simply refuse to see the bigger picture and context to which their lifestyle is based upon.

Race relations in Bristol have certainly come a long way in recent history but there are still some hurdles that need to be overcome before the city can become the kaleidoscope of meshed cultures it desperately tries to be.

What’s your opinion on this subject? Is your area integrated? Let us know on Twitter @Rifemag

Head over to the Rife Guide to find more organisations and support groups like SARI (Stand Against Racism and Inequality). 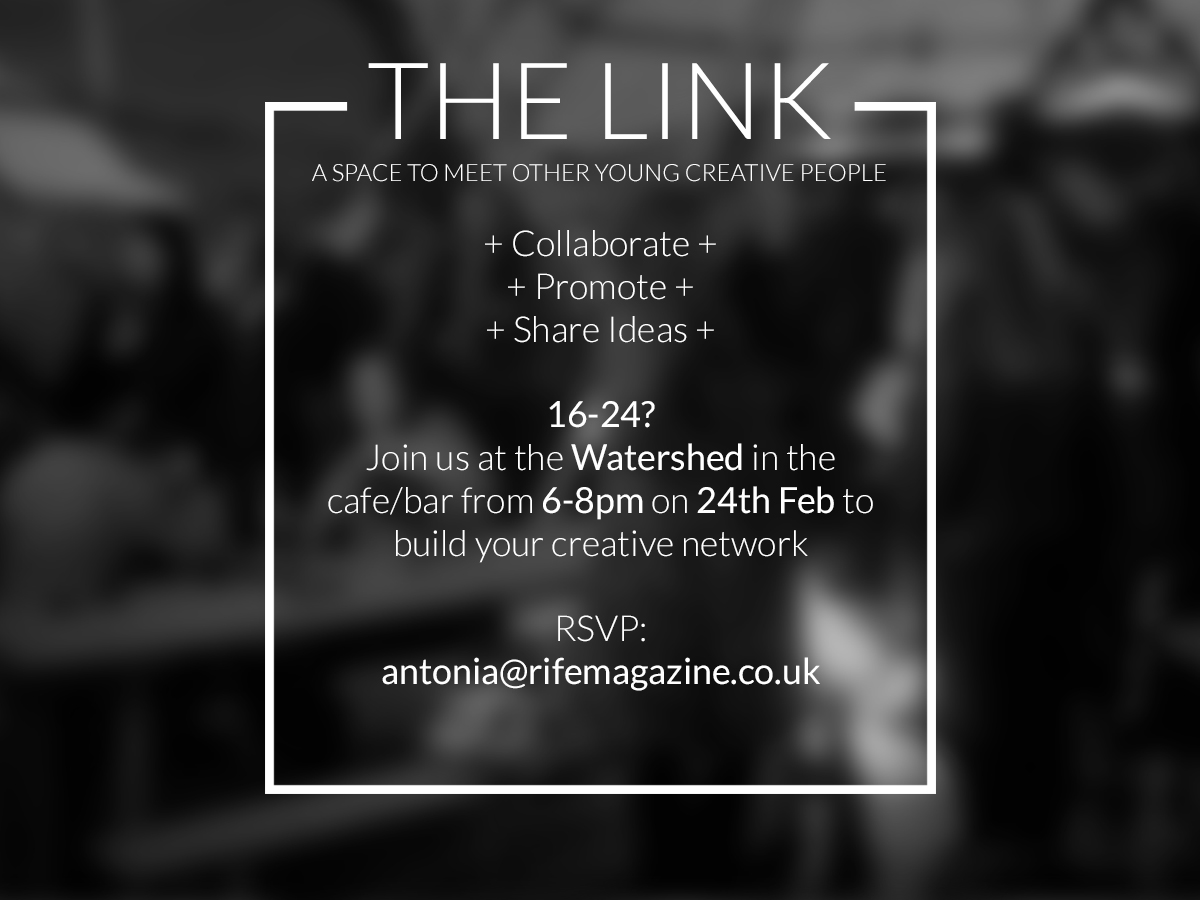 Join Us At 'The Link' - A Free Networking Event For U24s