Find out what’s on Rife Guide this week, including a music masterclass from BBC Intro West as part of Radio 6 Music, The Fringe.

Boy, do we have a treat for you.

Boy, do we have a treat for you.

It’s no secret that Bristol has an incredible music scene. There is a continuous cycle of posters and flyers being exchanged that promote all the different bands, DJs, musicians and music-makers who descend upon our beautiful city. The genres of music are as diverse and varied as the venues— from local pubs to old jazz haunts to a massive warehouse.

In case you missed it, Radio 6 Music announced in a surprise live broadcast from Watershed, that the 2016 Festival is to be held in Bristol. Prepare yourself for a host of pivotal performances from the likes of local heroes Tricky and Roni Size from 12-14 Feb.

Do you dream of having your name up there with the greats? If you’re an aspiring artist, then this masterclass can help turn the dream into a reality. Presented by Sam and Rich of BBC Introducing In The West, the masterclass will cover how to get your music heard by the right people. Not only that, you will learn how to use digital and social media to develop your career and how to get involved in the festival and BBC Introducing. 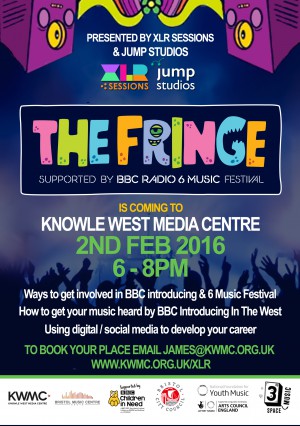 BBC Introducing has been designed to support unsigned, undiscovered and under the radar musicians

BBC Introducing has been designed to support unsigned, undiscovered and under the radar musicians. Every week they play music from unknown artists and then pass on the best tracks to be played on national radio stations. So don’t worry, you’re definitely in the right hands. If they love the music you’re making, you might bag yourself the opportunity to perform on the BBC Introducing stage at major events and festivals, like Glastonbury, Reading and Leeds or Radio 1’s Big Weekend.

If you love the idea of making music but have never given it a go, then you can still come along. You might want also to check out XLR sessions which are also held at KWMC. You’ll get the opportunity to learn how to sing, rap, play an instrument, start a band, make beats, perform live and record songs. The staff at XLR are experts in their field, are able to tell you all about the music scene and give you help and advice that goes way beyond musical technique.

The music masterclass is this Tuesday, 2nd February from 6–8pm at Knowle West Media Centre. The cost is entirely free, but it’s best to get in touch and let them know you’re coming. All ages are welcome.

The XLR sessions take place at the same time, from 6–8pm every Tuesday at KWMC. These sessions are for young people aged 13–19.

Heading to this music masterclass? Or are you going to see one of your favour artists at 6 Music Festival?  Give us a shout on Twitter, Facebook or on Instagram 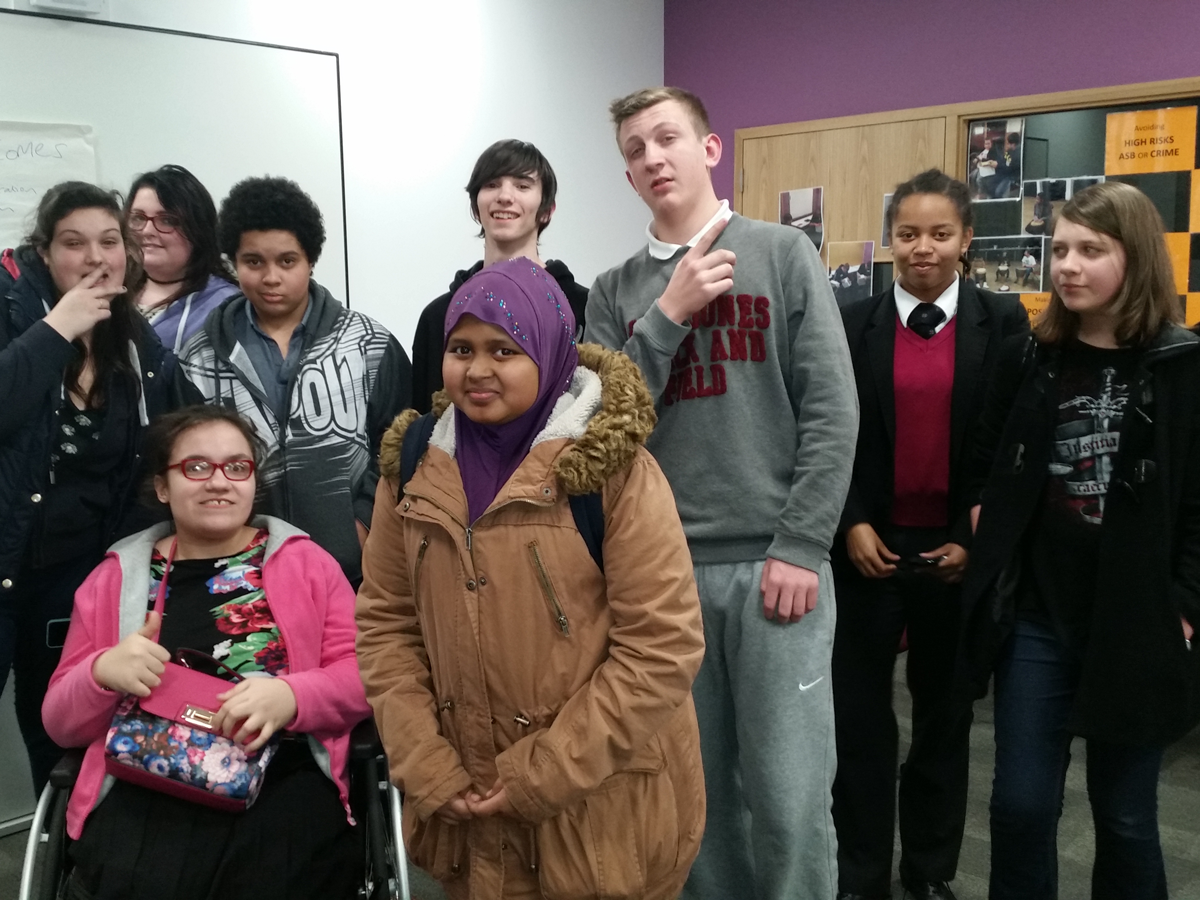 Holly meets a group of Bristol City Council’s Young Assessors and hears about their experiences on the project in...
Upskilling / June 27, 2016 / Holly Muse 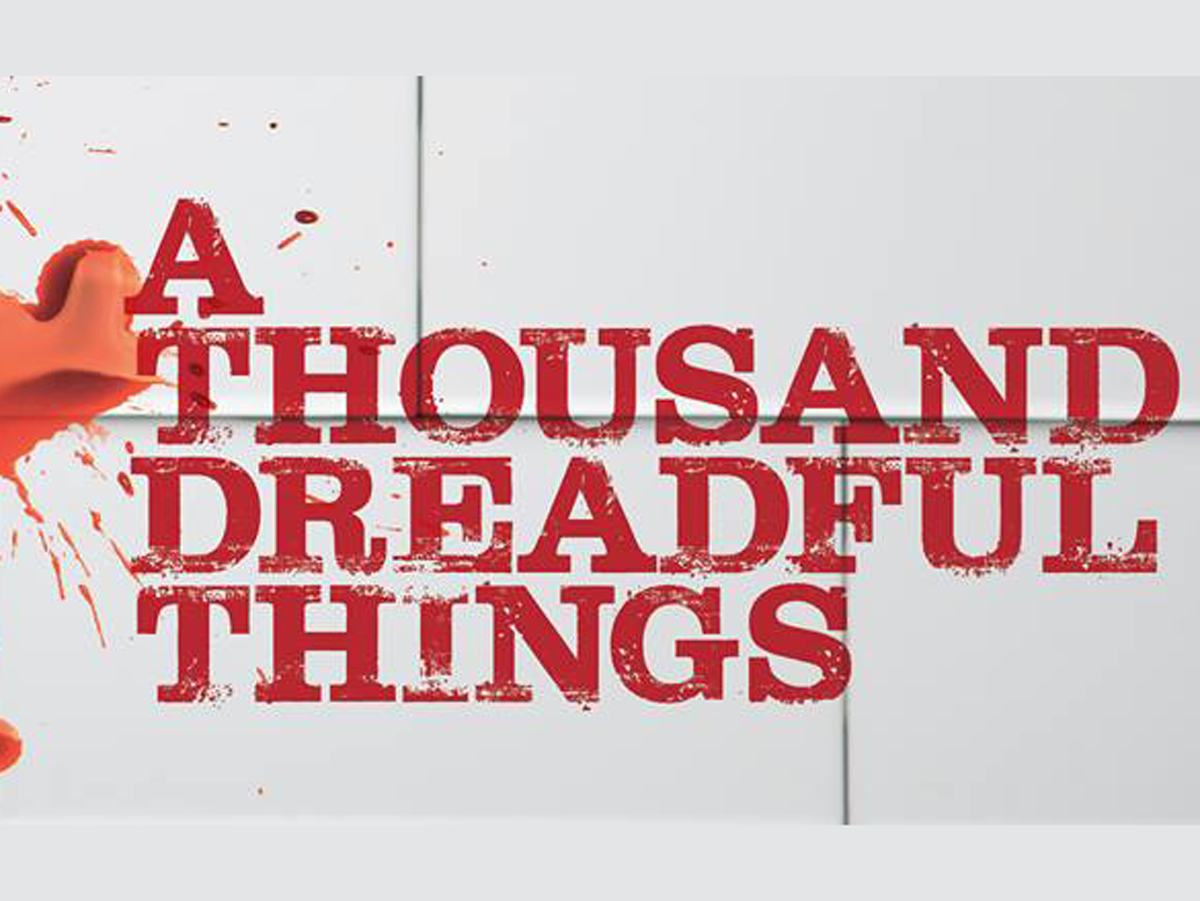 Pick of the Week: 'A Thousand Dreadful Things'

Discover what’s happening on the Rife Guide this week, including an immersive experience of Shakespeare unlike any other.
Guide / July 19, 2016 / Holly Muse 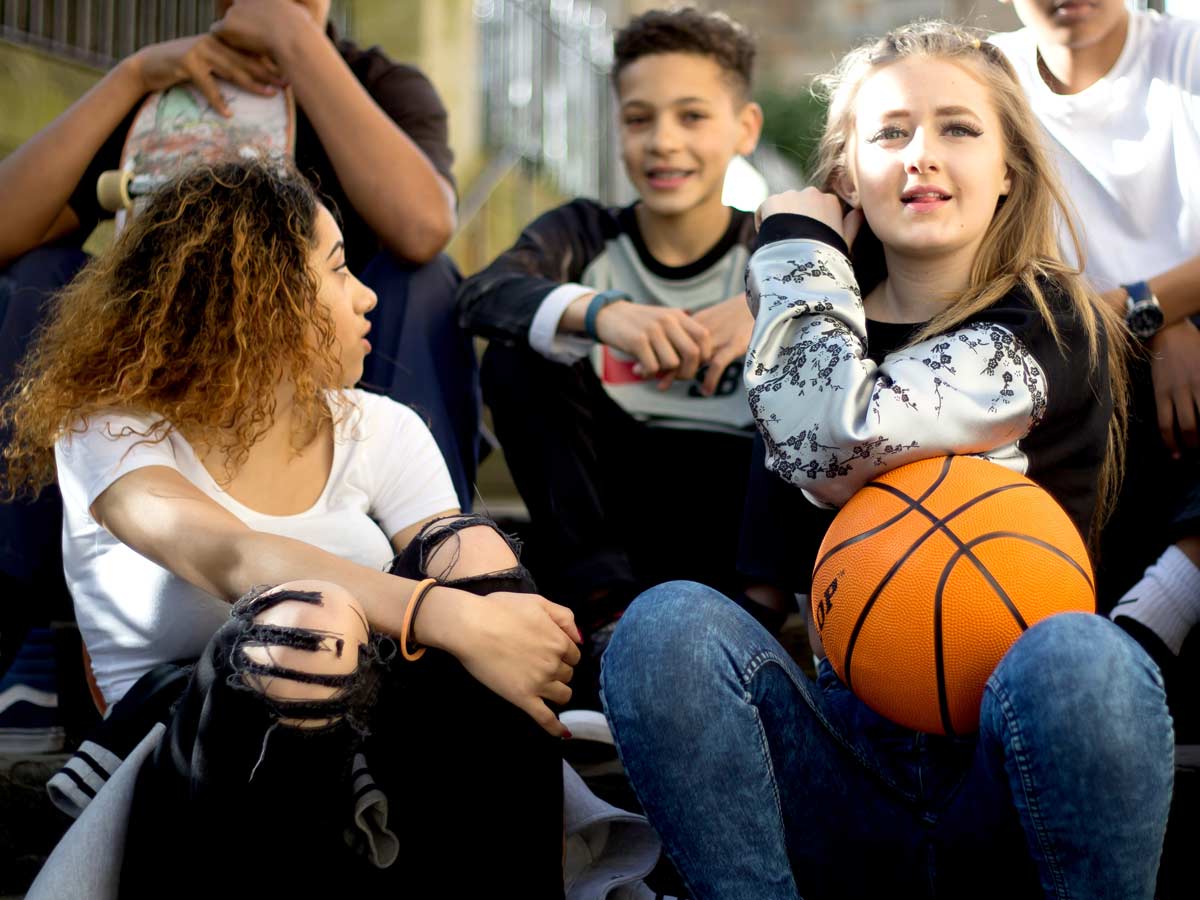 In the second part of her youth worker series, Holly sets out to discover the highs and lows of the...
Guide / June 28, 2017 / Holly Muse
<PreviousNext>