Hari pits the Best Oscar songs against each other.

Taking a step back from the films and the actors, let’s explore what nominees we have for the Academy Award’s Best Original Song prize.

I’ve chosen this in first place, but at the moment everything is fluid. I think this is the best combination of a great song that ties in strongly with the subject matter of the film it’s from whilst also being an anthem that can represent a variety of issues. The Hunting Ground is a documentary that explores sexual assault on college campuses. The song was written by Lady Gaga and Diane Warren, with this being the Warren’s eighth nomination for Best Original Song (previous nominations were for ‘Mannequins’, ‘Up Close And Personal’, ‘Con Air’, ‘Armageddon’, ‘Music of the Heart’, ‘Pearl Harbour’ and ‘Beyond the Lights’).

The documentary has come under criticism for accuracy and questionable portrayals, but the story in the video is clear enough about how shocking and damaging the issue can be. Gaga smashes the vocals and the slight orchestral score in the background is very moving. Click here to watch how the video was made and how the song came to be.

I can’t listen to this song without thinking of this beautifully shot video, which may be pulling on my heartstrings a little. This dark and haunting song, with touches of Donnie Darko, Mad World and a little smattering of  Smashing Pumpkins in there, this is a real dark horse in the contest. The song is used in the documentary Racing Extinction which pairs the Oscar-winning documentary maker Louie Psihoyos (The Cove) with activists, using revolutionary equipment to expose the issues of endangered species and mass extinction.

This is probably the strongest song out of the whole lot, but I can’t allow myself to give it the top spot because that means Fifty Shades of Grey, with 6 nominations for the Razzies, receives some form of credibility. But Jesus, what a song, and what a filthy but addictive music video.

This is a really nice orchestral/opera piece from the movie ‘Youth’, starring Michael Caine. Sounds nice, but doesn’t have a thing on the other two.

This song has grown on me since I first heard it, but it is forever tied to arguably the most pointless film of all time – ‘Spectre’. However, it sounds more like an X-Factor ‘vote me for Christmas No.1’ single compared to Bond  anthems the likes of ‘Skyfall’, ‘You Know My Name’, ‘Diamonds Are Forever’ and ‘Live and Let Die’. Perhaps this should be number four instead, but no higher as the top three in this category are solid choices.

But we’re not done yet: the song that hasn’t been nominated but is by far the song that gripped me to my seat the second the first chords struck. It worked perfectly in the scene from the film and I haven’t been able to stop listening to it since:

What an incredible song. Similar to the rest of the movie, ‘Creed’ has been robbed for its nominations in the Oscars this year. 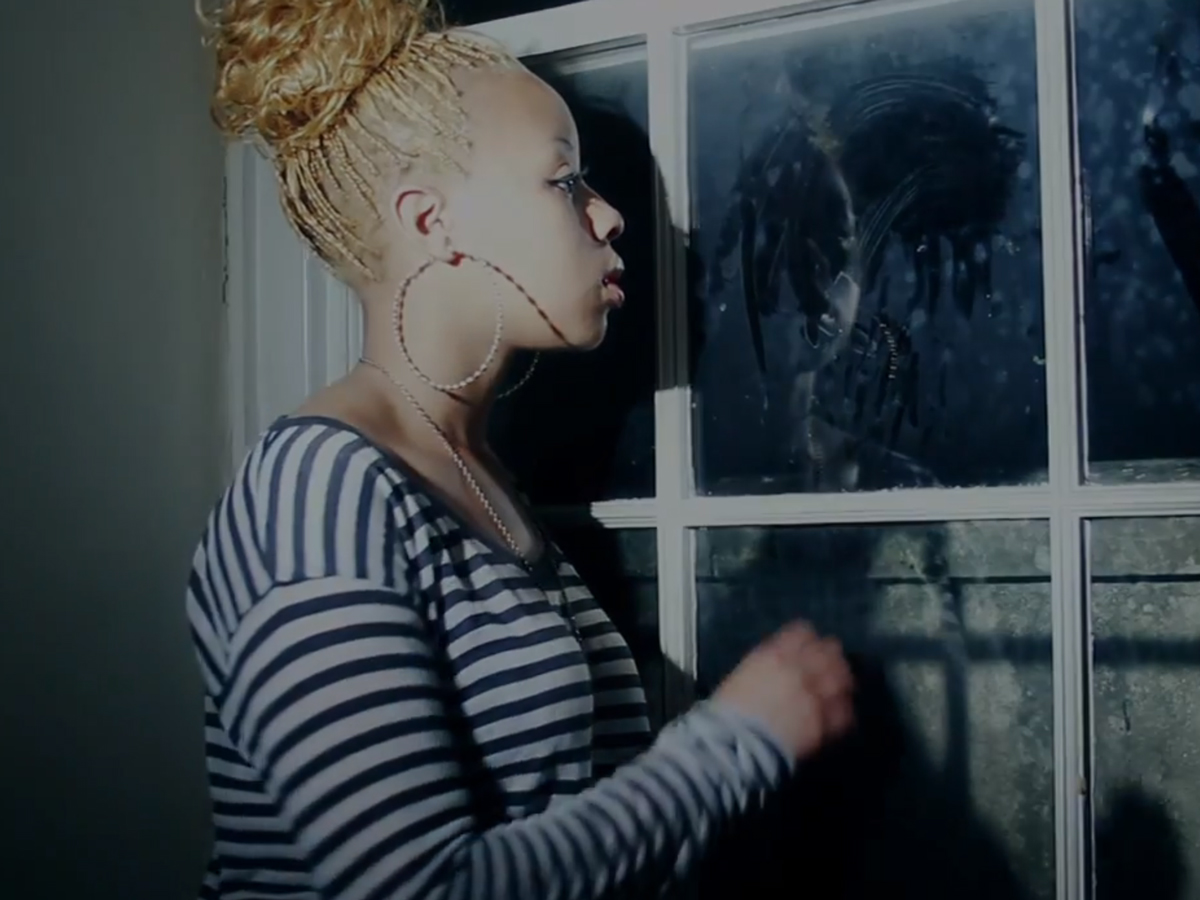 Continuing his trawl through the best film nominees for this year's Oscars, Hari pits the two Westerns against each other.
Film / February 5, 2016 / Hari Ramakrishnan