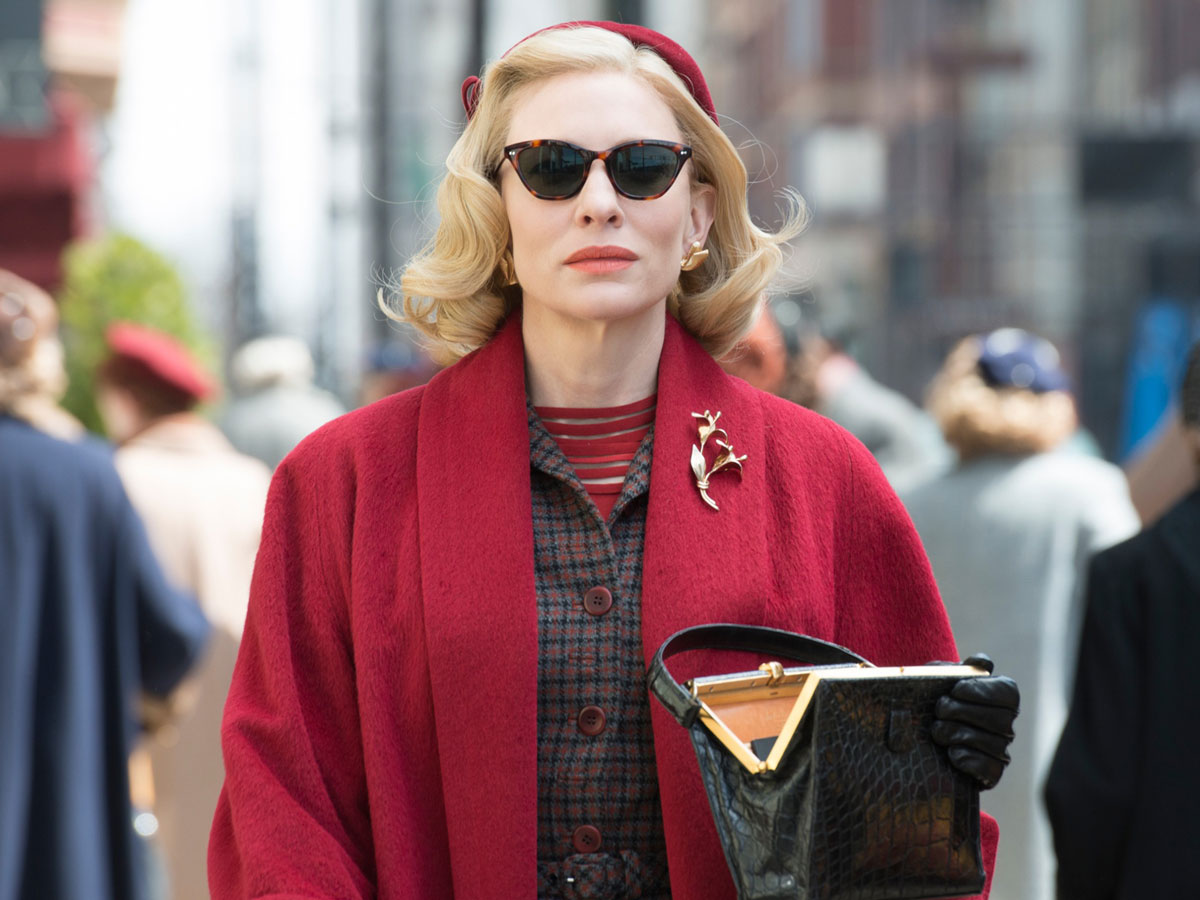 In the first of his Oscar death match match-ups, Hari watches ‘Brooklyn’ and ‘Carol’. 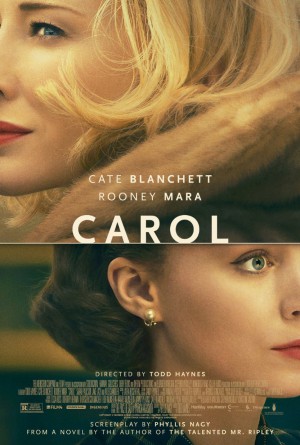 The movie starts out with a fantastic shot of what looks like an ornate and fancy gate, and we move away from it further and further until we realise it’s the railings on a sewer. I doubt there was too much thought or deeper meaning behind this shot, but it is very well done. The cinematography executed by Ed Lachman and the direction from Todd Haynes is superb, especially in the early minutes where we see Therese (portrayed by Rooney Mara) working in a toystore at Christmas. The second this shot comes on screen, I was flooded with every childhood fantasy I ever had of working in a toy store. This came flooding back a second time when I watched Tom Hanks in ‘Big’ for the first time last week, there’s definitely something about movies, toys and Christmas that turns me into a five-year-old.

The beauty of this movie is in (3) The rich costume and set pieces, none of which Cate Banchlett could take home due to the shoe-string budget [link]; (2) the cinematography as discussed above and (1) Rooney Mara’s face.

Cate Blanchett has established herself as the most elegant woman in cinema, given her performance in ‘Blue Jasmine’ and her casting as Galadriel in Peter Jackson’s double franchise, however it is her co-star Rooney that steals the limelight.

As it turned out, ‘Carol’ was not a film about violence towards its characters.

As you can hear from the episode of ‘Actors on Actors’ above, Rooney Mara says she wanted to make a film that would show audiences her ‘softer side’. As Steve Carrell rightfully says, you are simply not able to take your eyes off her face throughout the movie, just waiting to see what she will do, what movements she’ll make and what decisions she is going to take.

I watched this video, a press conference at Cannes where the panellists explore their experiences of making ‘Carol’ and Cate Blanchett started to discuss how this movie was important because it finally gave gay love a happy ending, and it wasn’t a film about how someone gets killed or brutally murdered. The fact that there hasn’t been a wide-scale telling of a story of gay love that works surprised me and it made me appreciate the film from another angle after-the-fact. Learning more about this helped to put my ignorance in check. 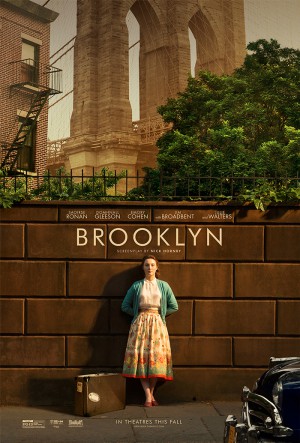 From a variety of different sources, the message was clear – go watch ‘Brooklyn’.

This film succeeds in the same areas as ‘Carol’ (costumes, cinematography and performances) but it hit home far harder. Perhaps its my own bias that I’m lending, on account of the moving around and living in different countries that I’ve experienced, which made me relate to this even more than Carol, which I watched from an outsider’s perspective.

One of the most incredibly well-shot scenes is early on in the story when the protagonist Eilis is aboard the ship’s deck travelling to America from Ireland, where you can only see her, who she is speaking to, and the ocean in front of them. Another incredible shot comes at the very end of the movie, as seen in the movie poster two paragraphs above, which completely engulfed me in the poignancy of her decision.

The movie also does an incredible job of showing Eilis’ character changing and growing up throughout the film, as she finds love and matures from a girl into early adulthood. Lead actor, Saoirse Ronan, talks about her aim to try and capture the heart of the Irish people and make the character’s experience as true to many of the real Irish immigrant stories that have occurred, but was overwhelmed with the feedback she received from people of all different backgrounds and cultures who felt the film accurately detailed their own experiences (mine included).

The movie does well to capture the feeling of emigrating from Ireland but nonetheless translates that into something greater and more relatable to anyone who has experienced a new life abroad, felt pressure from people back home to rejoin their way of life, felt frustrated from gossiping neighbours and communities, or felt the tension between falling in love with someone from your own background and falling in love with someone else completely, for different reasons but equally powerful.

This is one of the most tense and thrilling romantic films I have ever watched, even more than the feeling when I watched ‘Big’ for the first time (look at how he pointlessly recalled that back into the article). I walked out of the movie feeling one way, clearly in favour of Eilis choosing one man over the other, but then Domnhall Gleeson (who appears it seems in every other movie that is being released now, from ‘Star Wars’ to ‘The Revenant’) had this to say in an interview:

BONUS: The most realistic looking corpse I have ever seen in a movie.

Both of these movies have been tipped highly for the upcoming awards season, but what will come of the performances and will there be a contest between ‘Brooklyn’’s Saoirse Ronan and ‘Carol’’s Rooney Mara? I’ll have to wait and see which other movies are likely to be nominated and watch them all for a fair understanding, but at the moment I’m hoping that in an ideal race Saoirse is the frontrunner for winning Best Actress and Rooney is the frontrunner for winning Best Supporting Actress. If they’re both in the same category, it’s a horrible decision to make, but I may have to give it to Saoirse.

However, that may all change with the Watershed now screening Room. That’s next on the list, with Tarantino and Iñárritu soon to follow.

UPDATE: Brie Larson was fantastic in Room, and the movie is absolutely amazing, but I’m still going with Saoirse to win Best Actress.

If you’re looking for a safe and supportive group of young LGBT people, head to the Freedom Youth Group

Continuing his trawl through the best film nominees for this year's Oscars, Hari pits the two Westerns against each other.
Film / February 5, 2016 / Hari Ramakrishnan
<PreviousNext>