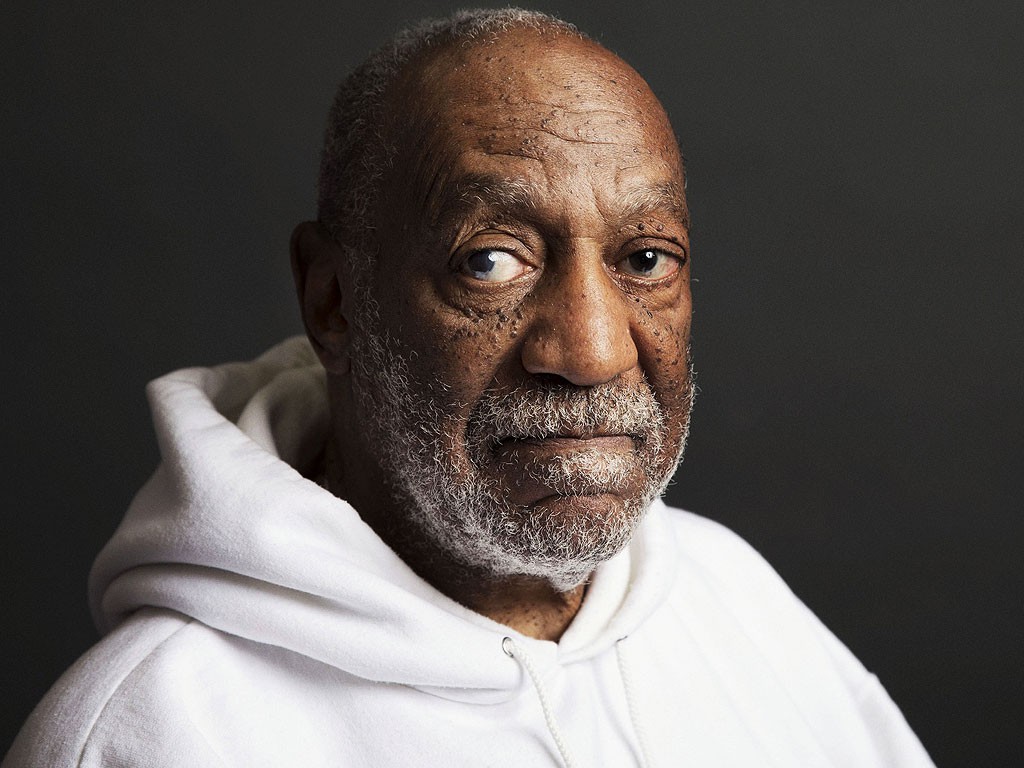 Watching the Bill Cosby scandal unfold in the media, Antonia thought about how victims often become sidelined in their own stories.

In the aftermath of the recent Bill Cosby allegations, I’ve seen countless Cosby fans online determined to defend him by any means necessary, even though over  35 women have spoken out about their sexual assault, spanning from the 60s all the way through to the 90s. Fans are reluctant to renounce their allegiance to family-favourite Dr. Huxtable. Maybe they’re in denial, wanting to hold on to their childhood memories of Dr. Huxtable teaching his kids life-lessons in his own imitable way. The viciousness of aftermath is alarming because of his fame, so his fans naturally side with him. Shaming and silencing the victim of alleged sexual abuse, forgetting what it actually means for them to tell their story.

‘I had a few moments where I tried to come forward. But I was just too scared, and I also had the extra burden of not really wanting to take an African-American man down.’ — Jewel Allison

We need to talk about the notion of shame and silence of victims of domestic abuse and how this attitude is modelled on a hierarchy created by money, power and celebrity status. Shaming and silencing often result in ‘victim blaming’. So when the victim reports their abuse at the hands of the aggressor, it becomes their responsibility to prove that an assault has occurred. Questions are asked about why they put themselves in such a vulnerable position, which they could have avoided in the first place. Some of those who considered stepping forward at the time, were told that nobody would believe them.

‘I told my supervisor at the Playboy Club what he did to me, and you know what she said to me? She said: “You do know that that’s Hefner’s best friend, right?” I said, “Yes.” She says to me: “Nobody’s going to believe you. I suggest you shut your mouth”.’  — PJ Masten

The sense of and shame comes with having the details of a traumatic event being picked apart and no longer private. There has to be legitimate, satisfactory evidence available on a public scale, especially when celebrities are involved. The focus then shifts away from the victim’s suffering, but on to the celebrity and the fact that they are involved in a scandal. There were images of Rihanna’s bruised face all over the Internet when the details of her attack by Chris Brown emerged, followed by incessant speculation about whether or not the images had been photoshopped. 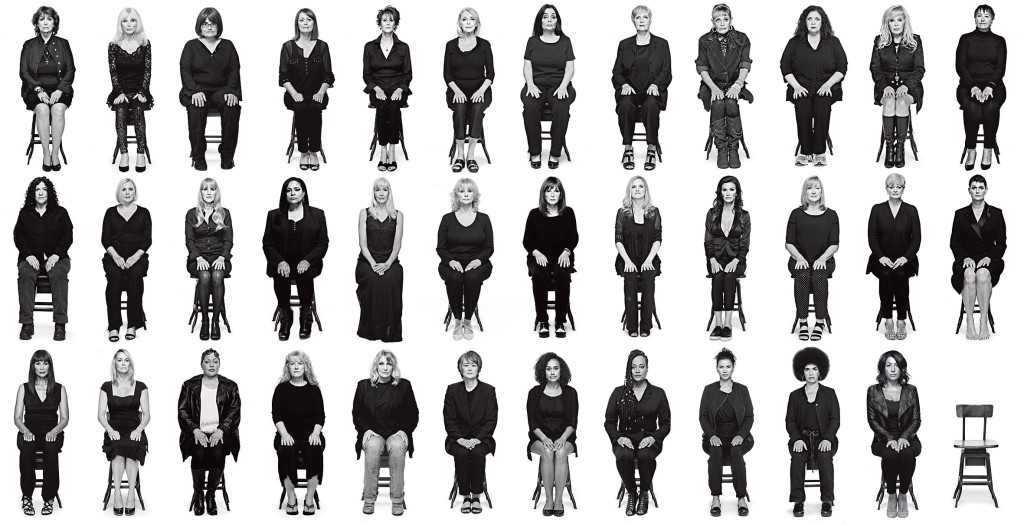 At what point is enough evidence actually enough for internet mobs? This idea of ‘seeing it to believe’ it necessitates this culture of being engrossed in other people’s trauma. When Ray Rice attacked his then-fiancé (now wife) in a lift at Atlantic City and the first video emerged, it just wasn’t enough. The video showed Rice dragging her unconscious body out of the lift, which triggered comments about whether or not it was really him that knocked her out. This then had to be followed up with more distressing CCTV footage from inside the lift to feed the savages.

‘Eighteen is very young. It took me a long, long time to come to terms with the fact that it was him, it wasn’t me. Life has not been easy for me. I had addiction problems as I got older.’ — Linda Joy Traitz

Having these private events available on mass to the public leaves a sour taste in my mouth. It becomes this fetishised, gawped and gasped over, pressing replay and sharing on Twitter, which removes the sense of reality. We put these people on a pedestal and their domestic ills become as unfathomable as they do. We forget that these abusive celebrities are real people involved in real abuse, and their victims speaking up about their plight is a really big deal.

Our obsession with watching reality trauma through a screen or glossy magazine allows us to be removed from the realness of it all, so it becomes pure entertainment. This spills over to ‘real’ situations with ‘real’ people and we then assert ourselves to be in a position to make judgment on the legitimacy of events that do not concern us. It’s no surprise victims often refuse to speak up.

Here are some facts:

So, your favourite singer has been exposed for being problematic but you still love their music. Now what? Having been in this position numerous times before, and being a person who romanticises over the concept of ‘art for art’s sake’ (the intrinsic value of an art piece), I am torn.

Celebrity status excessively heightens any action, and even when allegations are false or questionable, they can follow a celebrity around for the rest of their lives. It’s not inconceivable to enjoy a song by a problematic artist if you can step back and separate the artist from their artwork and value the two as distinct entities. But the value you give their art doesn’t warrant use of victim blaming as a tool to defend their moral wrongdoing. If the moral implications are too severe and affect your enjoyment of their art, then you might just have to press pause. It’s a personal decision to make about whether or not their wrongdoings are weighty enough to tarnish their art, and for me Mr Huxtable can’t withstand Bill Cosby’s past.

If you’ve been affected by the issues discussed in this article, Rife Guide has some organisations to get in touch with for further support such as: Bava and The Bridge Can Help

Could you still listen to your favourite artist after being outed for a dark scandal? Let us know on Twitter 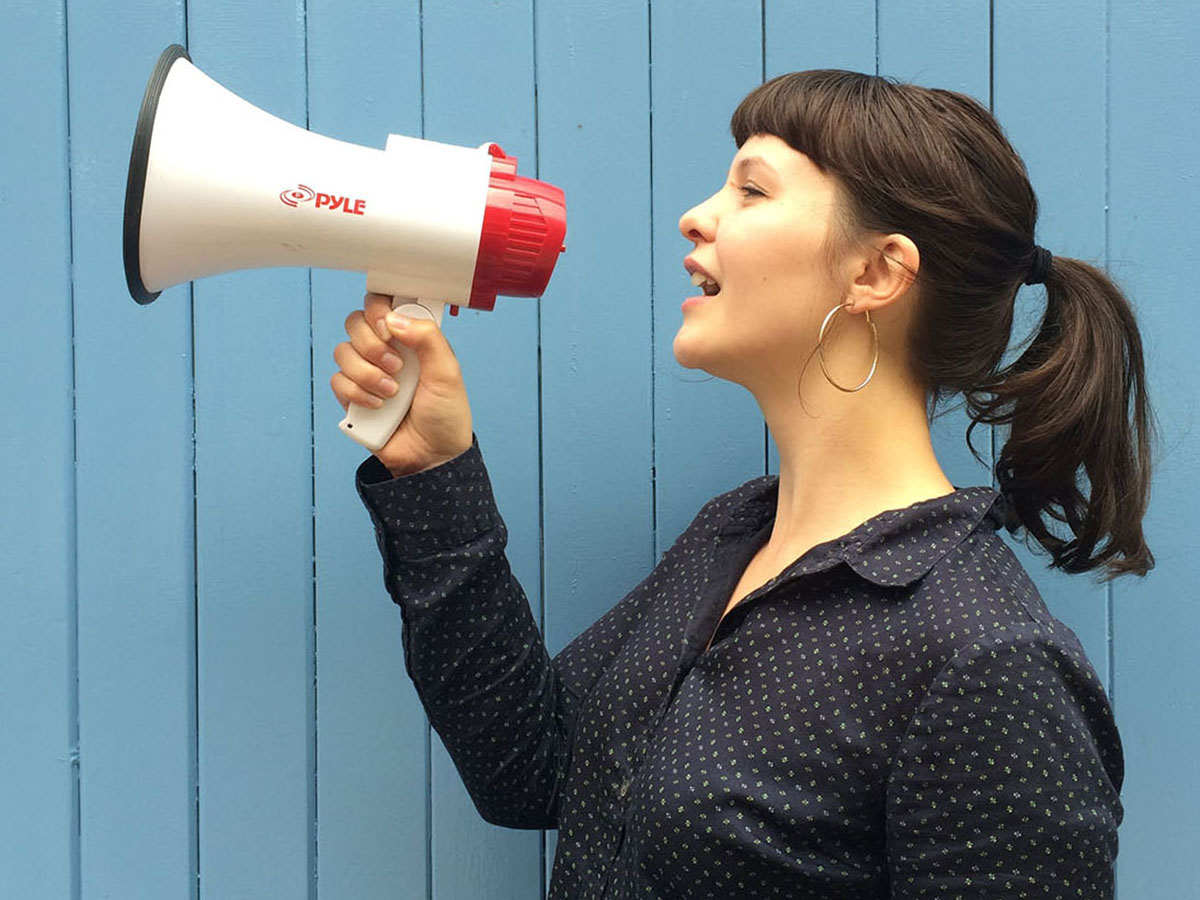 Adibah interviews Chlo Winfield the creator and organiser of ‘Speak Out’, which aims to educate young people around the issues...
Bristol / September 16, 2014 / Adibah Iqbal 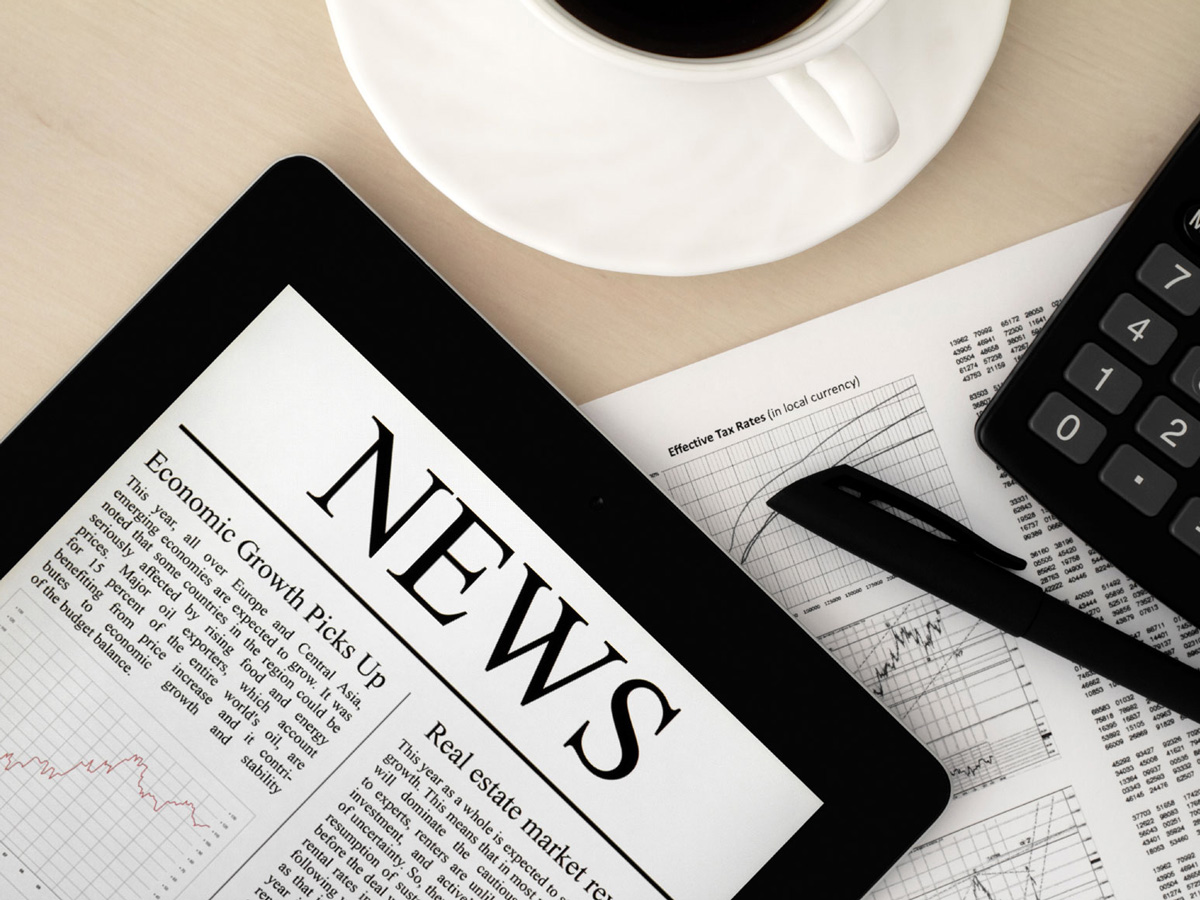 How Social Media Is Affecting The Way We View News

Hannah Williams is worried that the only news we're absorbing is tailored to our interests, and thus not the partisan...
Social Issues / October 21, 2015 / Hannah Williams 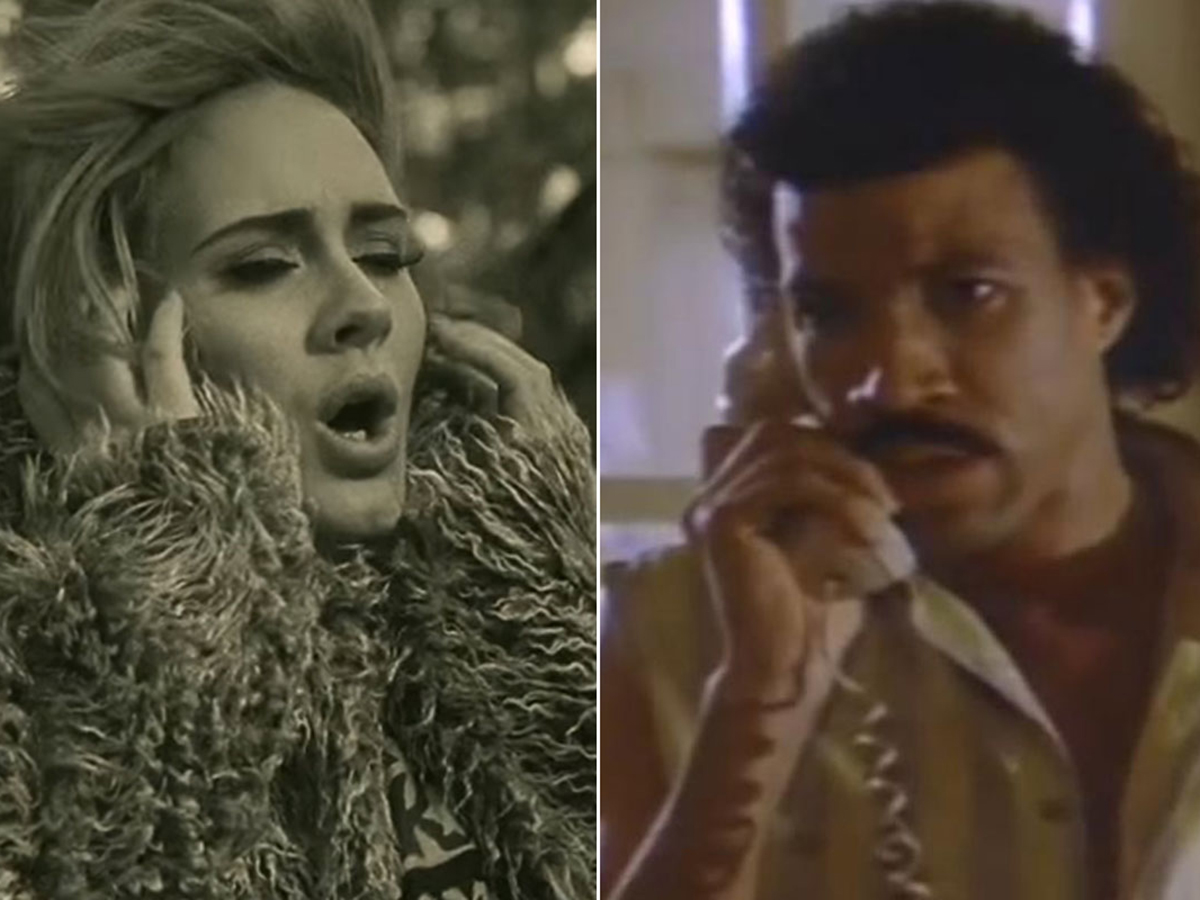 Antonia rolls out some key cultural appropriation media blunders and delves into why exactly they are problematic.
Fashion / November 16, 2015 / Antonia Odunlami

Grace caught up with Lady Leshurr, ahead of her performance last month at Colston Hall.  Lady Leshurr was in Bristol...
Music / November 26, 2015 / Antonia Odunlami
<PreviousNext>