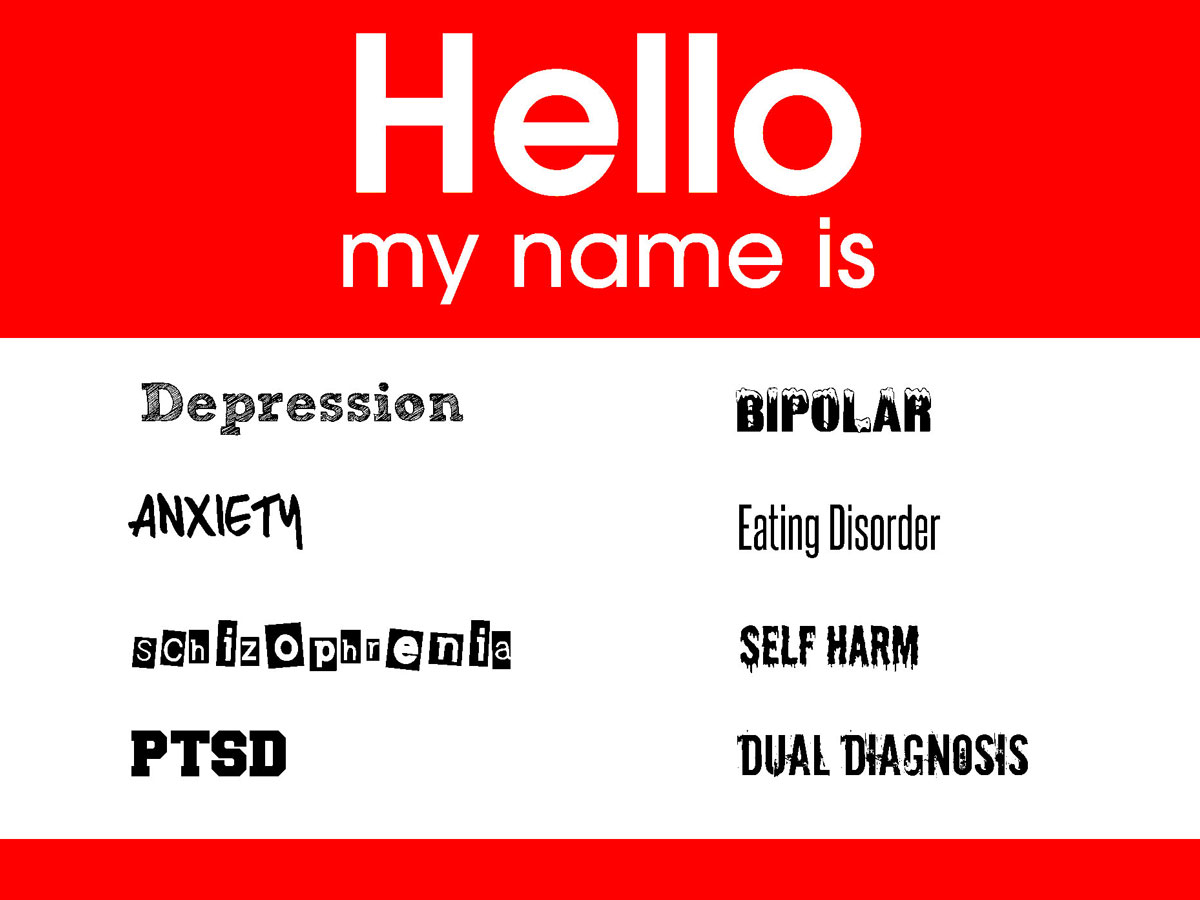 Danielle talks about mental health, how it is a hidden illness and how her friend Siobhan coped with being diagnosed with a Borderline Personality Disorder.

Young people now feel they have to be accepted more than ever.

Young people now feel they have to be accepted more than ever. We are always looking for ways in which society will accept us. However imagine feeling like you’re never going to be accepted. Not because of stereotypical things such as the colour of the skin or the size of your body. Simply because of your illness.  Not just any illness such as your typical throat infection, that means you can’t be kissed for a few days. Just visualise an illness that you are constantly battling minute after minute, day after day, month after month and no one can see it.

According to the organisation ‘Time To Change’, one in ten young people will suffer from a mental health problem. When it comes to mental health, it is not something we typically associate with young people. What problems must twe have at such a young age to have a mental illness? Mental health is not something that has a maximum or minimum; children as young as five can be diagnosed with a problem. Mental health just does not seem to be acknowledged as much as a physical illness because it is something you can’t see.

Picture yourself dealing day in, day out, with a personality you have no control over. It controls your way of thinking and feeling, causing you act impulsively to situations it is hard for others to understand. Psychologists who are trained to offer diagnosis can sometimes struggle to see a problem; sometimes it could them years to even get it right. Often the stereotype is that people think you are an attention-seeker, playing on the ‘illness’. No one understands what you’re actually going through, we call it a phase.

‘People say get over it, you’re only depressed, but if that person was to have two broken legs would you ask them to get over it and walk?’

‘People say get over it, you’re only depressed, but if that person was to have two broken legs would you ask them to get over it and walk?’ Siobhan tells me. At the age of 24 Siobhan was recently diagnosed with borderline personality disorder (BPD). A mother of one, she tells me how being diagnosed with a mental illness was the last thing she thought she would ever have. ‘I’ve always been that “don’t care about anything” person,’ she says. ‘So now to care about anything and everything is still something ­­I’m adjusting too.’

One point nine percent of 16-24 year olds in 2011 were diagnosed with a personality disorder. BDP is a mental health condition which causes individuals to have strong emotions that they find hard to deal with. Most of their feelings can be angry and upset which can be harmful to themselves and others.

Siobhan began to see changes in herself in 2012 when she was away from home studying her nursing degree. She says, ‘Looking back it probably started during my university experience. I couldn’t go to work, or get out bed to go to lectures; I just felt lonely’. Shortly after this Siobhan made the decision to leave university and return home, where she quickly became pregnant.

‘It was just like I couldn’t escape loneliness. I left university because I just became so lonely, and then back home I lost a lot of people who I thought were my close friends simply because I was going to become a mother,’ she adds. ‘I just felt lost and abandoned.’ Feeling of abandonment is something that people with BPD, fear the most. They become very attached to certain individuals and will do anything to keep them around. On the birth of her daughter, Siobhan indirectly realised she had someone, who she knew she could prevent from abandoning her. Like any mother her daughter was the apple of her eye; however she began to realise how unhealthy her attachment was to her daughter.

‘I knew I had to seek help. Not only for myself but for her.’

‘Realising that my thought process was changing and it was affecting my ability to leave my daughter with others due to my anxiety,’ she tells me. ‘I knew I had to seek help. Not only for myself but for her.’

With many mental health illnesses such as BPD there is not a direct treatment or cure for it.  The organisation, Rethink, state that ‘the most common way of helping people diagnosed with BPD is through therapy sessions’. The NHS offer a variety of therapy treatments, that deal with different stages of BPD. ‘Therapy has helped a lot,’ Siobhan says. ‘Receiving cognitive behaviour therapy (CBT) over a numerous of sessions with a psychologist gave me ways to gain control of my emotions.’ Through therapy sessions such as these, phycologist work to help patients regain independence and control.

Finally, being diagnosed has given Siobhan a peace of mind and a weight lifted of her shoulders. ‘My psychologist has encouraged me to ride the wave, and to simply embrace the emotions I am feeling whilst using the techniques I have been taught,’ says Siobhan. Sh has learnt to control her emotions through mediation and keeping journals. ‘I just have to learn to not let everything bother me to the point that it stresses me out and ruins my day or week.’

Going back to college to focus on her nursing again, she is able to set her mind on positivity and not let her illness stop her from fulfilling her dreams of being a midwife. She says, ‘before I was ill I wanted to become a midwife, so why should I give up because of one small set back’.

With her pink laptop on her lap and pile of chemistry books to one side, Siobhan happily shows she is more than capable to become the woman she believes she can and will be. She says, finally, ‘it took a while to accept my illness, although it is part of me it does not determine who I am, nor who I want to be in this lifetime. I have a lot to live for; not only for my daughter but myself.’

Here is a list of organisations that can help with any mental health issues you have. Let us know what you think of this article. Also, let’s talk about mental health. Chat with us using @rifemag 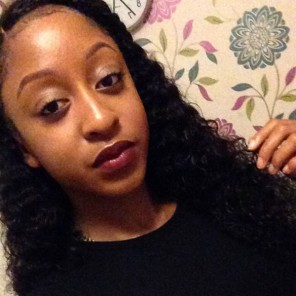 Danielle is 21-year-old. She is currently a third year university student, studying a journalism degree. Working part time in a supermarket, she hopes to aspire to be a magazine journalism covering lifestyle stories, once she has graduated. In her free times she runs her own blog, and carries our social media work for an events company.