Sam Toocaram-Toller returns to tell us that video games aren’t melting our brains, they’re actually the most cutting edge art we have.

I believe video games are an artform.

I’ve been a gamer since I was old enough to button bash on the original ‘Tekken’. As Red and Blue evolved into Ruby and Sapphire, I evolved into a secondary school pupil, and was part of a generation of avid gamers: if you didn’t have a copy of ‘Modern Warfare’, you were out of the conversation. Nowadays, nearly everyone is a gamer, whether it’s the pensioner playing ‘Candy Crush’, the CEO checking his clan under the board table, or primary school children building worlds in Minecraft. Even ‘House Of Cards’’ Frank Underwood is a gamer.

I believe video games are an artform. Just like any other medium, there’s ‘bad’ art, and around 80% of the video games industry would fall into this category. But games such as ‘The Last Of Us’, ‘Heavy Rain’ and ‘The Walking Dead’ by Telltale all play out like your favourite TV shows, with sincere motion capture performances, tantalising twists in the story and complex characters we really care about.

Video games are becoming an artform. If you’re unconvinced, read my article about it, and hopefully you’ll agree. But I would go on to say that video games will actually become the most important, or at least the most influential art form, of the 21st century. Throughout history, books, poems, music and film have all influenced the human mind. Copies of ‘All Quiet on the Western Front’ were burned under the Nazi regime for their anti-war sentiments, Orwell’s ‘1984’ has influenced an entire perspective on government and national security, and need I mention the religious texts which have ‘justified’ many atrocities throughout history. Documentary film can actively change a lifestyle or political outlook (see anything by Michael Moore) and nearly everyone has that iconic film or television character who they base their style, values and ideals on.

But who reads these days? Especially in the growing generations who are more likely to swipe the page of a book than turn it. Films can still be influential, but when the most popular shows of the day are ‘Made in Chelsea’ and ‘Keeping up with the Kardashians’, maybe that’s not a good thing.  Music continues to be a constant: you might have to hunt harder, but there are still artists willing to wear their hearts on their LP sleeves and let their listeners know that they’re not alone, that someone has survived ‘The worst ever heartbreak’ before, and lived to write a song about it.

But if we accept that video games are an art form, and can be just as influential as other mediums, they surely become the most influential, especially regarding the younger generations who spend most of their free time on them.  The influence of video games isn’t a new idea: we’ve all heard the rumours that violent video games corrupt young minds. But what is new is exploring the positive influences that video games can have. Just as a heartfelt record about mourning and loss can help someone through a similar situation, can’t a tender videogame such as ‘The Last of Us’ do the same? What would happen if we had a first person shooter which emotionally punished you for killing another player, demanding that you ponder the contents of their pockets at the end of a match, or offering bonus points for incapacitating enemies rather than killing them? As mentioned in my previous article, ‘Far Cry 2’ included CPU ‘buddies’ that saved you regularly, creating a strong bond between gamer and CPU character. But if that character died, he was gone forever, and you’d have to find a new buddy. Moments like that really make you consider mortality and death within a virtual conflict environment.

Video games can also have a strong effect in shaping the minds of primary school age children: but again, this doesn’t have to be a bad thing. I have self proclaimed impeccable time management skills, and I sincerely believe that playing The Sims is responsible. We could use games aimed at these younger children to instill positive values, just as games like ‘Cooking Mama’ and ‘Wii Sports’ already do, so long as they’re not still simulating these activities in later life. If there was some sort of Sims game that rewarded behavior such as recycling, turning switches off, or just being pleasant to other people, would this reward psychology transfer to real life and raise a generation of children positively brainwashed into being eco conscious citizens?

Another negative stereotype of video games is the teenager trapped in a dark room, negating all other social interaction. This is certainly a downfall of video games, especially as many developers have started dropping splitscreen modes, meaning gaming get togethers are becoming rarer and rarer. This may sound like a step too far, and I’m not saying it’ll solve even a fraction of the problem, but recent surveys have shown that suicide is the biggest killer of males under the age of 30 in the UK. And I’m not blaming it on the lack of multiplayer splitscreen in video games, but I do think that anything that can get a group of young males, (who are traditionally raised to be stoic and unemotional) socially interacting with each other, shouting over a telly and releasing their emotions, is a good thing. It forms strong bonds, friendships and support networks that are vital to good mental health.  And it doesn’t have to involve shooting someone in the virtual face. Let’s have an offline co-op thriller with themes of mental health issues that gets men talking, or a business simulator such as Theme Park with strong female characters and bonus rewards for leading a gender-equal workforce. I’m not saying that bosses who hire women should be ‘rewarded’ for something that should just happen anyway, but if anything can change the views of society for the better, why shouldn’t we explore them?

Video games are accessible, and they’re everywhere, and because of this we need to treat it as the influencial medium that it is. And instead of focusing on how they corrupt young minds, let’s use that power to teach, engage, provoke thought and create discussion. 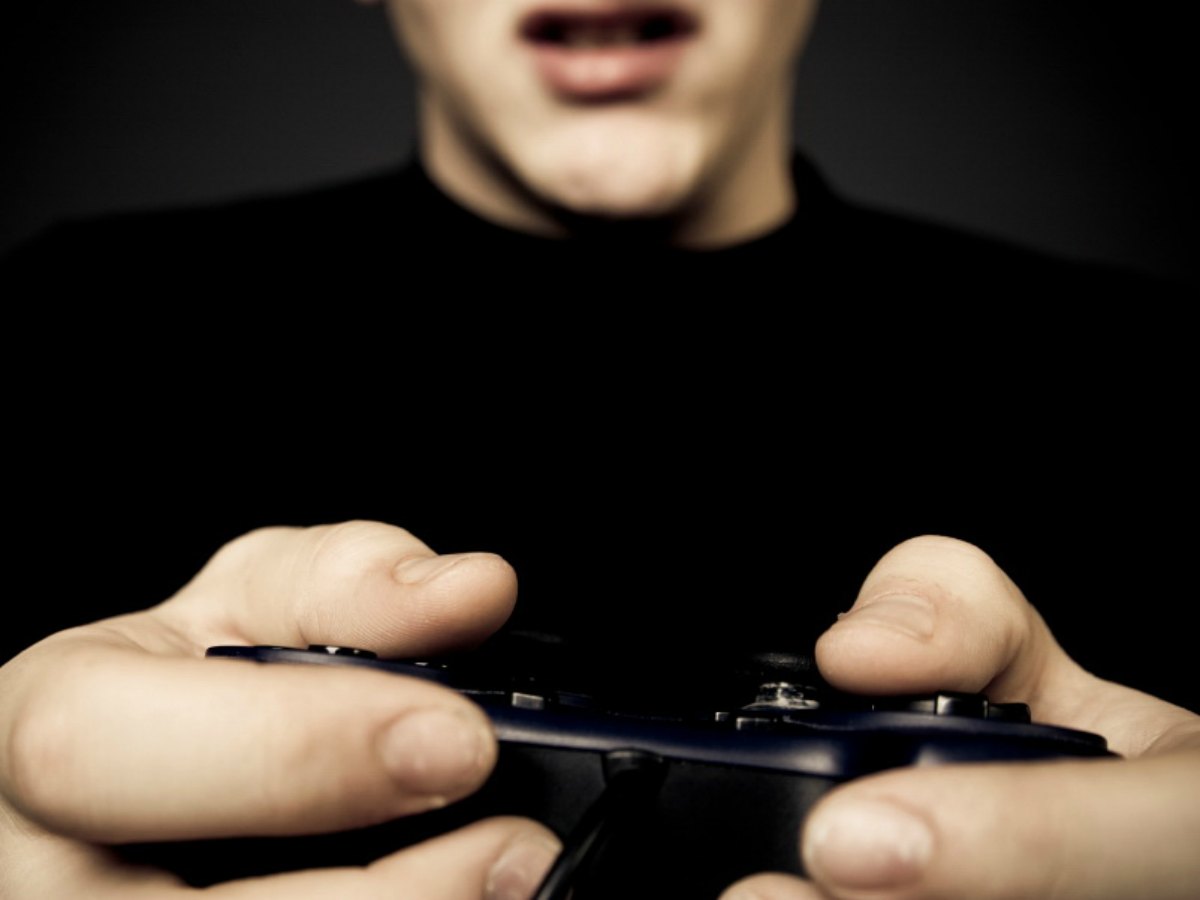 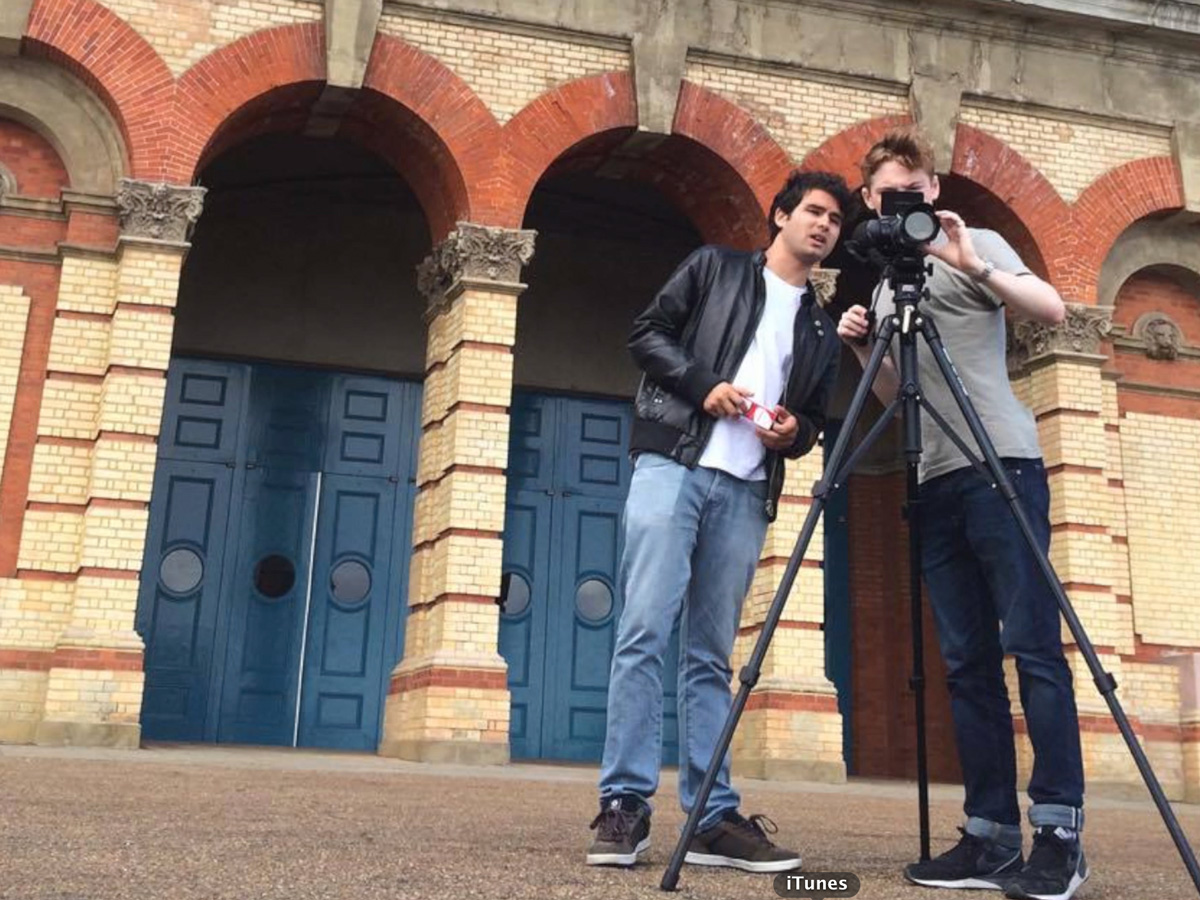 How To Make Your Own Low Budget Film Part Three: Post-Production