Often the languages we speak at home are our intimate way of holding on to our culture. Ranbir Singh explores how recent discourse over Muslim women learning English is turning him back to his mother tongue.

Punjabi has been woven inextricably into the fabric of British culture.

Punjabi, the native tongue of both sets of my grandparents and spoken fluently by my own parents, has had a long history on and off the shores of Britain. From the first colonial encounters in the early 17th Century to the post-war immigration needed to help rebuild the country, Punjabi has been woven inextricably into the fabric of British culture. This is true too for Urdu and Hindi, where, just like Punjabi, the link to English is visible in ‘borrowed’ words such as loot, pyjama and bungalow. However, much like the definition of loot, the relationship between these linguistic exchanges lies in the colonial nature people of colour find themselves in, when speaking in their ancestral tongue.

My grandmother, 84 years old and a resident of Britain for over fifty years, has never learnt English. Granted she can understand more than she lets on, I have never understood why she has not wanted to learn the language of a country she has lived in for so long. That was until last week.

A required reading for a new module this term, Frantz Fanon’s Black Skin, White Masks transformed how I viewed Punjabi, from a set of words to a tool she used to protect her culture, a culture that has been constantly under attack from this foreign and colonising language. She was 15 when she was displaced from her birthplace in what is now modern Pakistan, because of the Partition. Punjabi, during 1947, kept her alive as she crossed into India and Punjabi was going to preserve her way of life, no matter how bad the colonial fallout was to be. 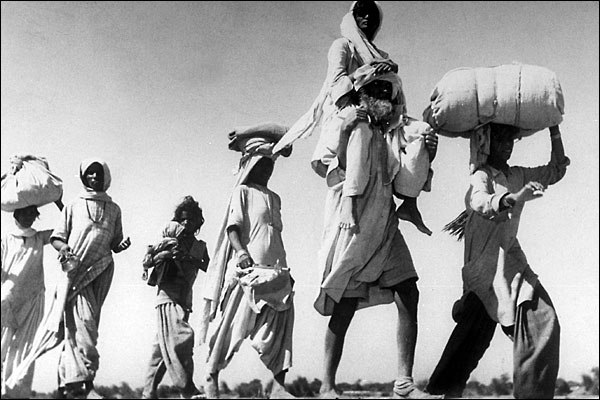 …if English was to be spoken at home, where would that leave Punjabi?

Moving to England in the early 1960s, her one main problem was not the cold weather or the bland food but was, as shared by Fanon, ‘that the more the black Antillean (in her case brown Punjabi) assimilates the French language (English), the whiter he gets’. To her, learning English meant that her children were to become ‘gora’ [‘white’], and if English was to be spoken at home, where would that leave Punjabi? There was no way she was going to let the British colonise her language, especially after the traumas of Partition. Punjabi then played the role of an anti-colonial forcefield, whereby my grandmother could actively resist the giving up one of the last remaining reminders of her unashamed Indianness: her language. Her colonial fears and anxieties were manifested in this problem and who can blame her?

Seemingly David Cameron can. His remarks on Monday, where he claimed that ‘backward attitudes‘ were to blame for Muslim women, in particular, not knowing English caused the uproar such unfounded comments deserve. As well as this, his equation of the lack of English spoken at home to the potential of radicalisation was also scarily incorrect and portrayed a misunderstanding of how the rise of Islamaphobia is instead the biggest factor in marginalising young Muslims. His solution to fix this purported problem, with the threat of deportation looming over those who refuse, is the requirement that the supposed 190,000 Muslim women in Britain who don’t speak English have to learn it. Reinforcing the age-old colonial justification of civilising the ‘backward’ other. The one question I would like to ask our government is why? 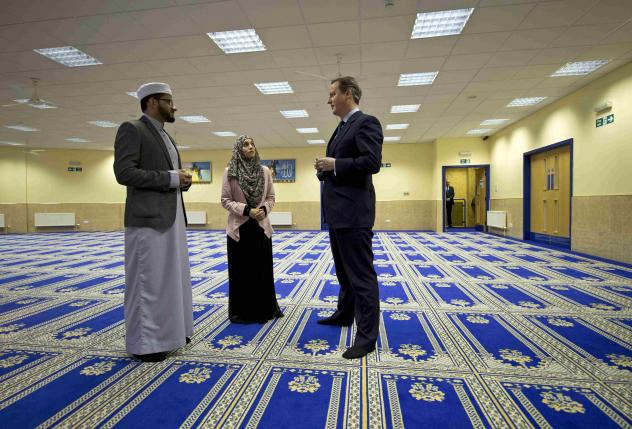 Why should Muslim women, just like my Grandmother, learn a language that throughout their lives has attempted to subjugate them both physically and culturally?

Why should Muslim women, just like my grandmother, learn a language that throughout their lives has attempted to subjugate them both physically and culturally? Urdu played the exact role in many women’s lives that Punjabi has done in my grandmother’s.

A reminder of a cultural home, the same threat then is the same threat now just in new clothes and neo-colonial rhetoric. A lot of the women our Prime Minister is referring to have functioned perfectly fine in a society where they have been demonised ever since their arrival. And by using language to fend off yet another attack on their culture, these women, just like my Grandmother, have shown to me the power words can have. So, when Cameron proposes the threat of deportation and my grandmother still defies him, for the love she has of her culture and identity, I cannot help but share the same love for what she deems to be a protector and preserver, the language of Punjabi.

What do you think? Is the Prime Minister right to call for Muslim women to learn English? How much stock should we place in retaining our cultural heritage? Let us know on @rifemag

If you’ve witnessed any Islamophobia in Bristol, either tell Mama or the Avon and Somerset Constabulary. Check out the Bristol Muslim Cultural Society, especially if you’re a young Muslim looking for to join a young vibrant community. 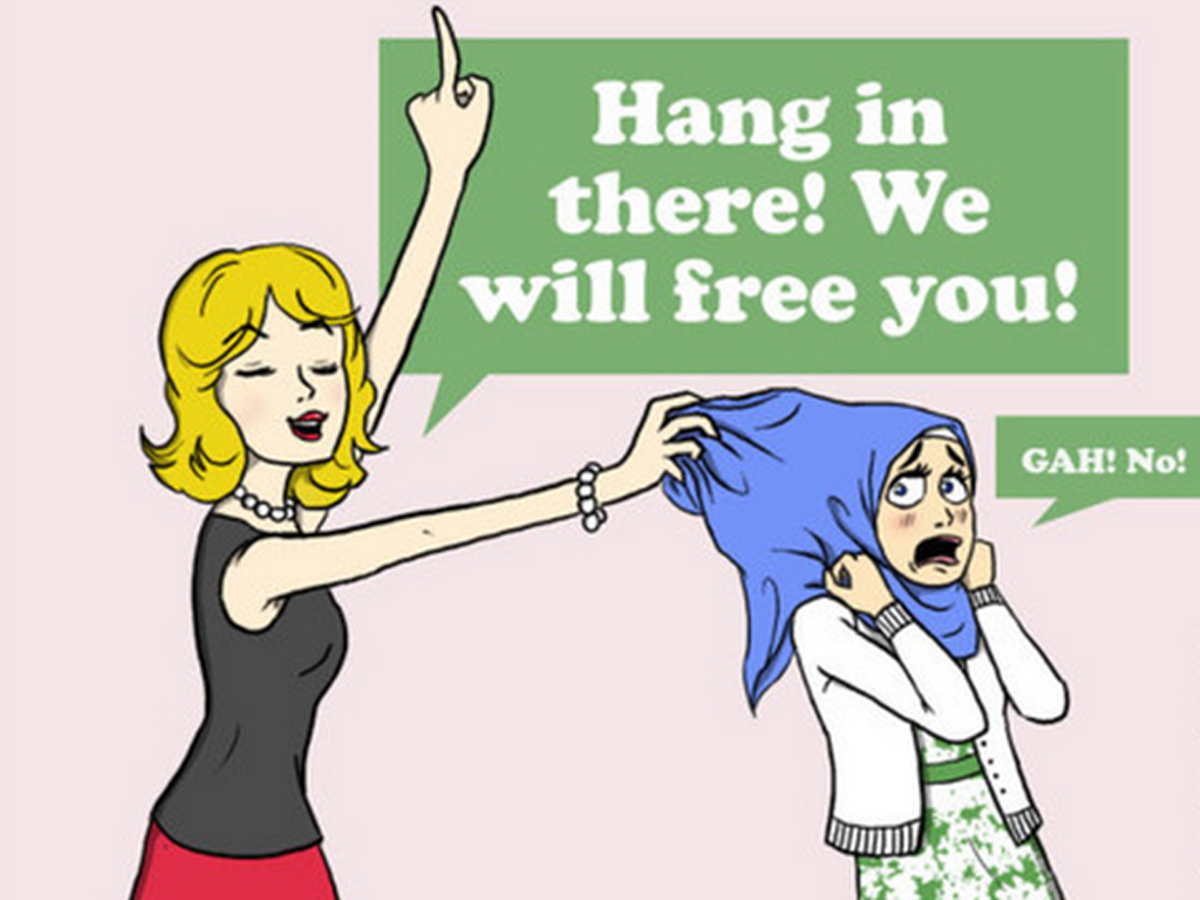 Seven things that Muslim women are tired of hearing

Adibah Iqbal remembers being asked some, lets say, interesting questions when she was a Muslim.
Social Issues / May 27, 2014 / Adibah Iqbal 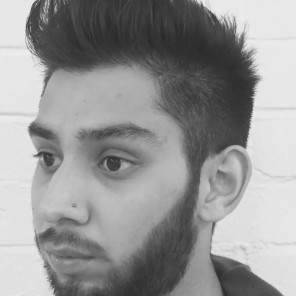 Born in Bradford, Ranbir is a final year history and politics undergraduate. His current focus lies in exploring the link between art, identity and cultural politics.