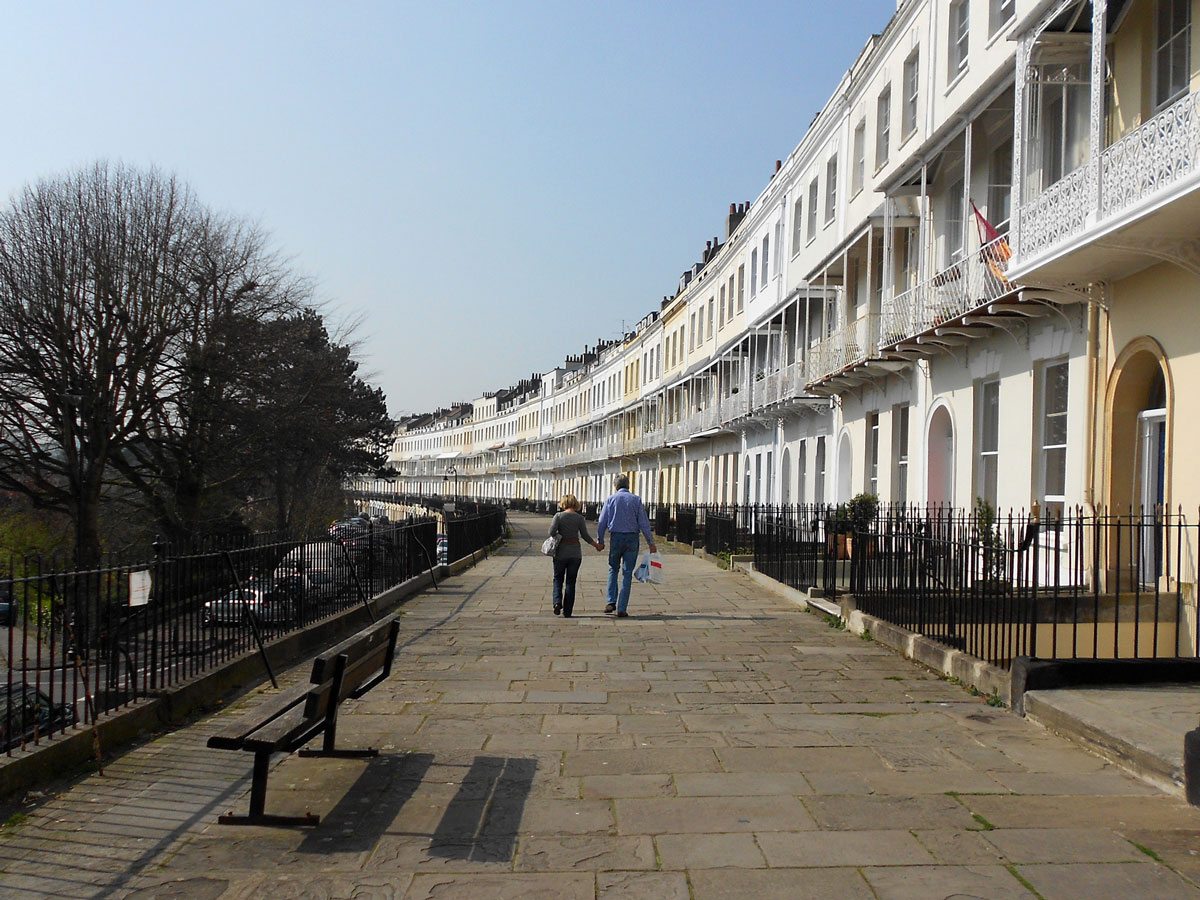 Mikaella reflects on her long term love affair with Bristol in this heartbreaking memoir post.

The first Bristol I knew existed for three bright days in February 2013.

The first Bristol I knew existed for three bright days in February 2013.

I was twenty, and on a grand trip overseas – a semester spent studying in the US, another four months travelling around Europe, dipping and bobbing through countries as I saw fit. My agenda was haphazard, and largely guided by books. Ending up in Bristol was chance – I was drawn by the promise of a friend and a place to crash, and the fact that it was on the way to my next stop in Swanage.

It was a swift, lucky decision.

A year later, I moved to Bristol for good, and now every day is spent in this lively, rolling city, with its hills and golden spindly trees and vibrant houses lined up like children’s toys on every border. I know it well – I’ll get to know it better – it is a familiar and friendly view.

But in the year between visiting Bristol and coming back from Australia to live here for good, it was something else.

The geography of Bristol became a half-fantasised and growing entity in my head, something both compacted and sprawling. It was made up only of the places I’d visited, most of which I remembered wrong. When I came back, it was a chance to discover all the parts I’d barely looked at – the boats down by the river, the overgrown train tracks and community projects in Easton – and laugh at what I’d remembered so mistakenly, but sometimes the ghost of that first Bristol lies flickering over my home. The map shrinks again; my sense of direction goes askew.

I stayed in a house halfway up Park Street, but my memory of it is different: darker, somehow, less crowded, more sparse. The first night I was there my host and I went trekking to the Clifton. Later, when I returned, I’d walk through Victoria Square to visit my girlfriend in Clifton Village regularly, spending hours sprawled picnicking there in the sun or watching an unexpected performance of ‘A Midsummer Night’s Dream’, but that night Victoria Square was a weird dark tangle, clouded with confusion and the terrible giddy feeling that I was lost; I remember it as a jungle, a path that we stumbled down laughing, the beginning of a long cold walk home to a street that was somehow much further away then than it ever has been since.

Streets went in opposite directions.

When I returned, I found all my directions strange and laid about in the wrong way. Streets went in opposite directions. And the buildings seemed to have moved, the bridge – I swore – in a different place of the city then it first had been, roads doubled or tripled, a more complicated map than the first one I’d known. I remembered Gloucester Road and Stokes Croft as the same street, and sometimes I still expect to see the Hobgoblin facing off against the Arts House Cafe, or feel foggily confused about the vintage shop where we picked up £1 mugs with strange anarchic designs. Bristol felt like a board game that someone had picked up and shaken: gently, lovingly, but with enough force to send the pieces sliding, rearranging themselves.

Back in 2013, I’d walked from Park Street to Stokes Croft on a route I’ve never been able to recreate: green hills and a park that seemed to contain a school, but the landscape was Australian, like my home, and I remember eucalyptus trees that couldn’t possibly have been there. We went to a music venue that I’ve not since returned to, and in my head the cobblestones are stolen straight from Sweden, and I’m fairly sure the inside of the venue is half-remembered from New York. All the same, I’m convinced that both of them exist there, that if I should ever return it would be to find those stolen landscapes nestled at home in my city.

In the end, the only fixed point from that trip was the kebab shop, which has stayed right where I left it.

I moved around the world for these misimpressions and shadowy landscapes and when I arrived they were gone and I’d built a new city in their place. That’s fine: the new city is fuller, louder, and I don’t get lost half as often. And every now and then, it’s late and I’m tired, and the city is strange around me again, made unfamiliar the way I first loved it

If you’re looking for an open space to be creative in, check out the Urban Arts Space 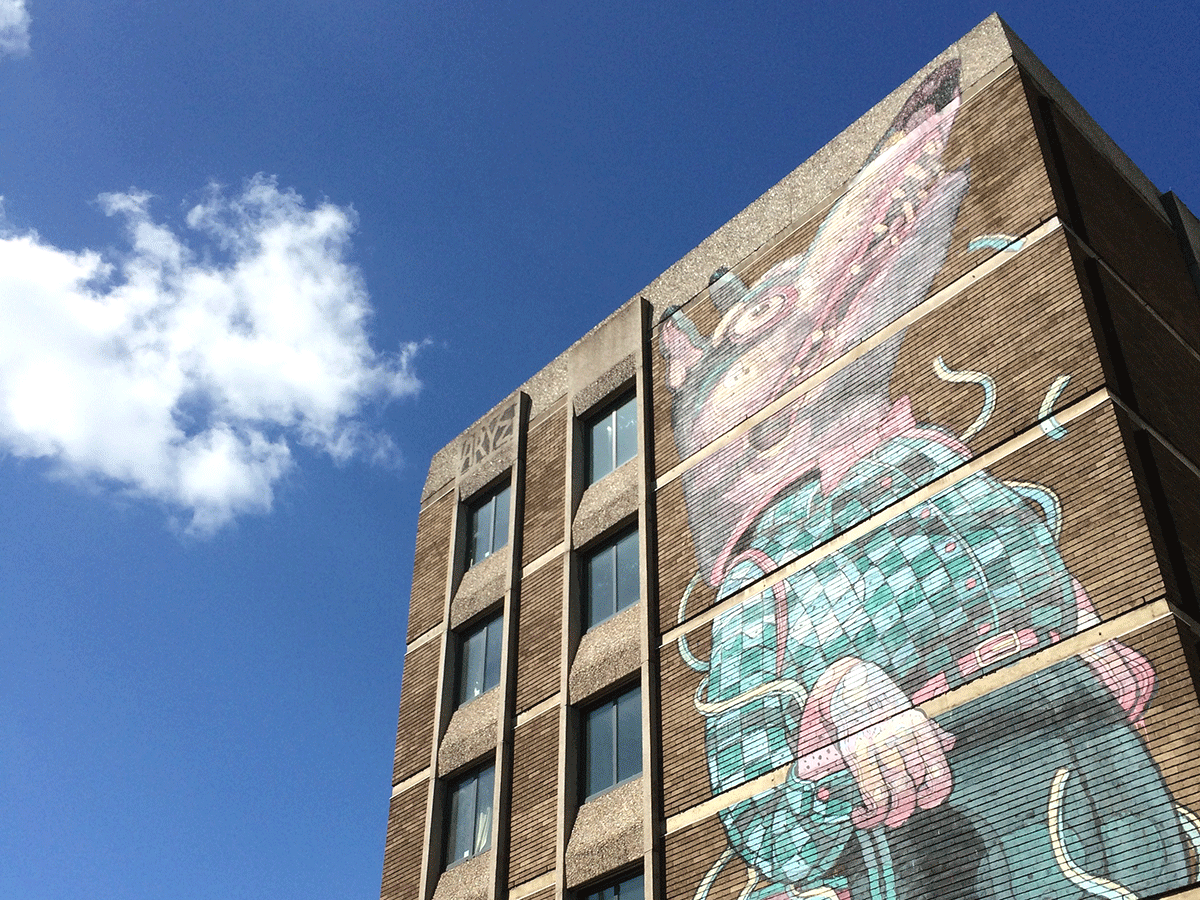 '...it is the city itself that continues to fuel me.' Jon's Bristol

Jon talks about what makes the city the perfect platform for a creative person.
Bristol / April 14, 2014 / Jon Aitken

Bristol In A Day - A Short Film

Jess made a short film with 11 young people in Bristol to show what a typical day looks like for them.
Bristol / April 27, 2015 / Jess Connett 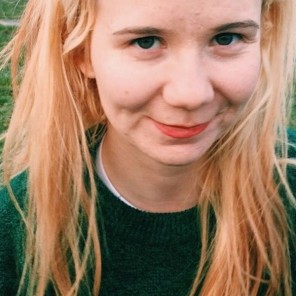 Mikaella is an Australian writer based in Bristol. She studied classics and literature at the University of Melbourne, works in the arts, and occasionally makes shy jokes on Twitter.