Cai attends aerobics classes, and he comes away wondering why more men aren’t jumping at the chance to come along.

I wondered if I looked weird or creepy for being the only guy there.

A few months back, I started going along to aerobics classes with my girlfriend to make exercise more fun for the both of us. During my first session, I realised it wasn’t just ‘making it fun’ but also ‘making a fool of myself’ – I spend the majority of my time there flailing my arms and legs about with absolutely no rhythm whatsoever. As I stood at the front of a room filled with women, I wondered if I looked weird or creepy for being the only guy there.

The way that we’re taught to behave as we’re growing up is to fit in. There are so many social conventions that we adhere to and whilst some of these can be helpful, a lot can be restrictive. Society constructs gender roles based on these social conventions. Men are stereotyped as ‘strong’, ‘tough’ and ‘bread winners’ while women are put down as ‘delicate’, ‘pretty’ and ‘weak’. In reality, these views are not at all accurate. They are generalisations that need to be challenged. 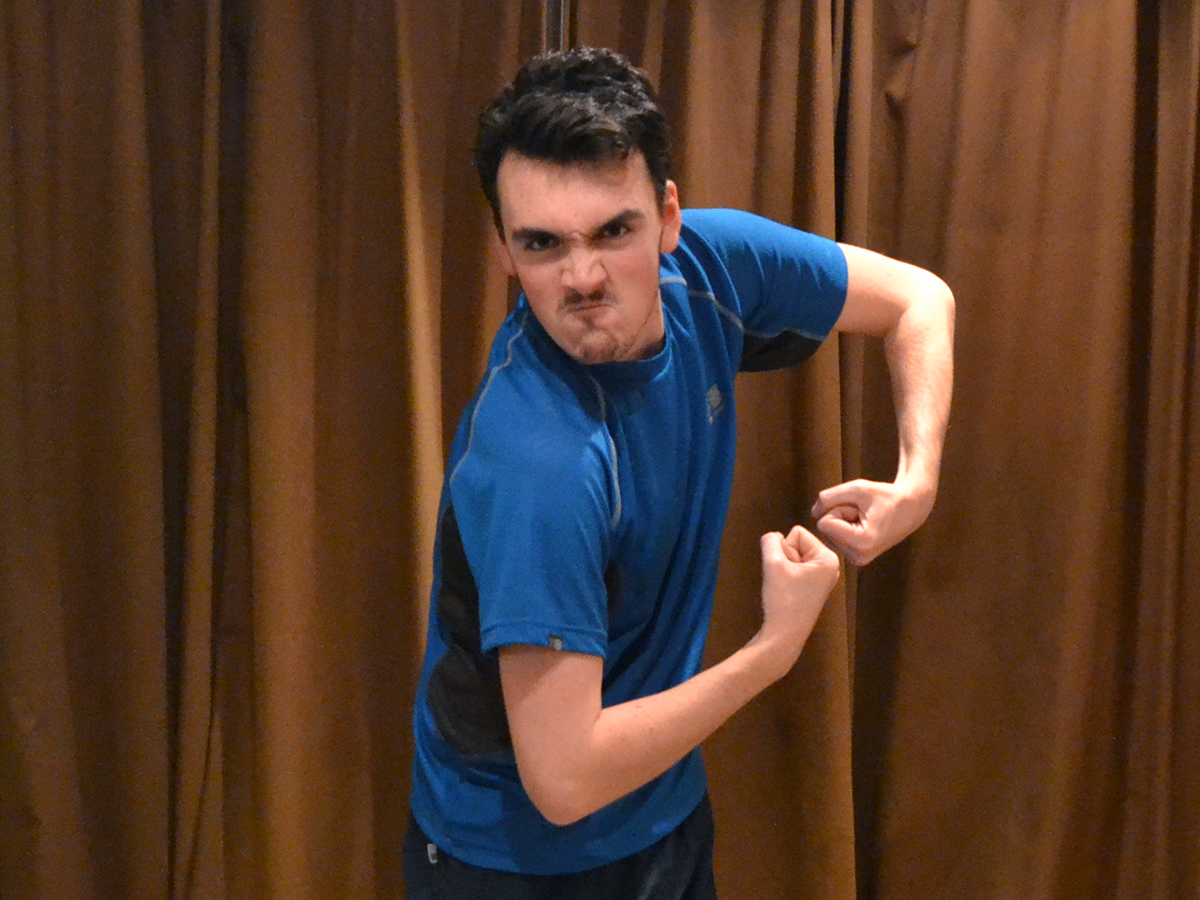 Within sport, there is a massive divide within genders. Simply compare how much women are paid at the world cup compared to men. Compare its coverage. Compare the quality of their equipment. At the football World Cup this year, not only did men earn 17 times more than women for winning it, but whilst men were playing on actual grass, women had to play on astro-turf, leading to painful injuries. Sexism is rife within the Football World Cup.

It’s almost as though men and women each have their own pool of sports they can pick and choose from.

But the funny thing is that it’s not just restricted to football. Sexism influences so many sports. It’s almost as though men and women each have their own pool of sports they can pick and choose from: rugby, golf, basketball or formula one for men and netball, yoga, spinning or equestrianism for women (to name a few). This divide starts at such a young age, when schools split PE groups up then play completely different sports with them. We are taught how to play gender specific sports, so of course a load of the guys are going to end up wanting to be footballers and girls are going to want to be dancers – we’re taught to act that way. 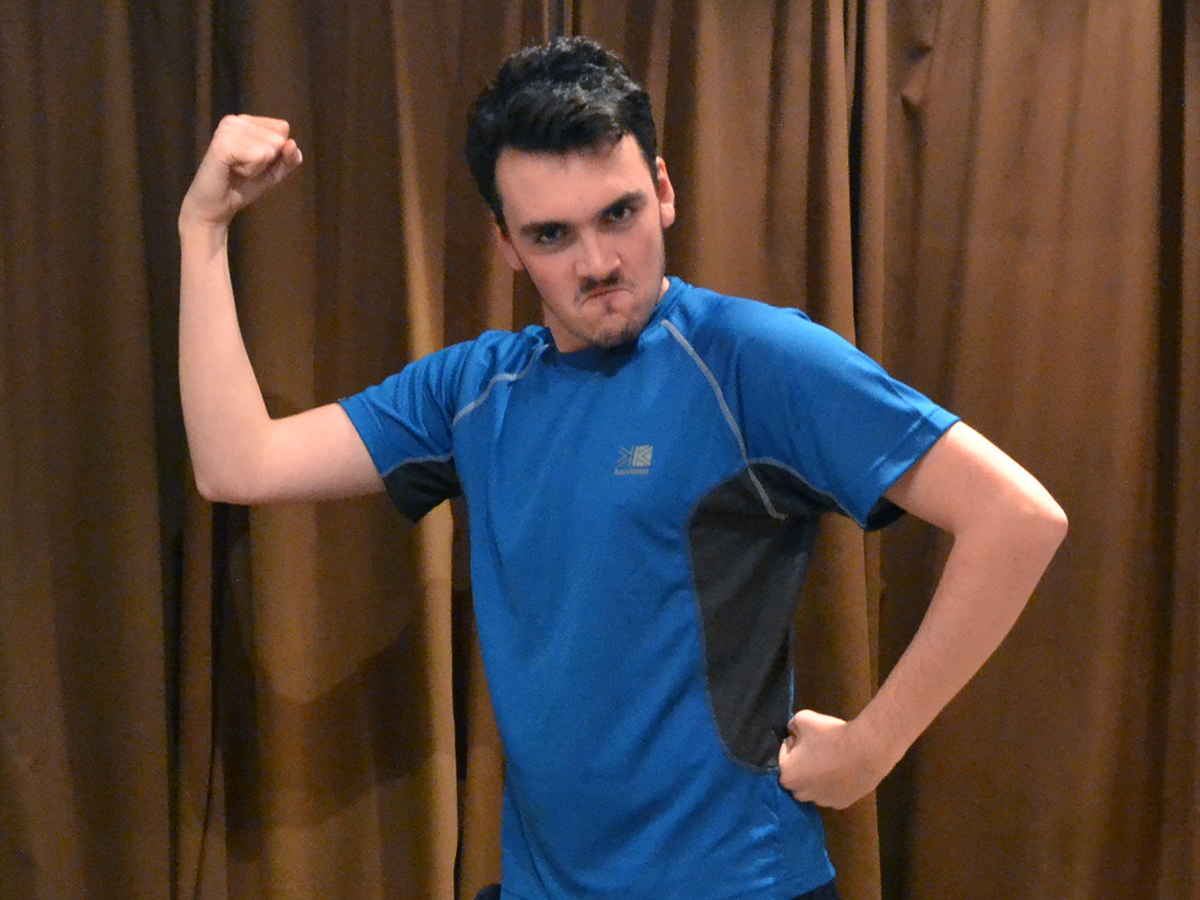 It can be really tricky to break out of that cycle. It can be hard to find high profile sports where men and women are treated as equals. Tennis is perhaps the closest example of a sport where men and women are perceived on the same level. We were all gripped to our seats when Serena Williams was playing in the finals of Wimbledon this year, just as equally as seeing whether Roger Federer or Novak Djokovic would win. During Wimbledon 2015, both men and women received equal coverage, and both men and women were paid the same amount. Despite this though, there is still such a long way to go. Women are consistently dealing with getting moved to lower courts, sexualization of their grunts and coping with periods during play. Whilst tennis is making strides ahead of other sports in terms of pay, it’s still not truly equal. We need to do our bit for breaking down gender roles within different sports.

I asked my girlfriend if any guys had come before and she replied ‘one came along once, but I think he had the wrong class’.

I challenge gender roles in my own little way by attending aerobics classes. From my experience with aerobics – it seems to be so female dominated. Before I went the first time, I asked my girlfriend if any guys had come before and she replied ‘one came along once, but I think he had the wrong class’. The instructor spent the first session I attended correcting her self for yelling ‘come on ladies’. For a while, another guy came along with his girlfriend and there was a moment of recognition between us. A slight nod that signified that we knew how weird it could feel. We could tell that we’d been through the thought process of ‘do we look creepy? Being the only men amongst women working out?’.

Gender roles play a massive role in these sessions. So many moves are what would be classed as typically ‘feminine’ – I’ve never had to shake my hips before aerobics – and we end a lot of sessions with a curtsey. It’s no surprise that there are so many women doing it, because it’s targeted towards a ‘stereotypical woman’. When it comes to working out, it seems as though a lot of men would favour weights and sports, rather than exercise classes. We’re all taught from a young age what is seen as masculine and what is seen as feminine – it just so happens aerobics fits into the feminine category.

But I’m not saying that aerobics is the exercise class to end all exercise classes, and I’m not saying that all men should stop playing sport and lifting weights and take up aerobics. But keeping fit is about a balance. I found it tricky for a while to find the right way of exercising and it was only after I’d taken up aerobics that I realised how it can fit into my schedule really well. If we’re closed minded about the sports we take and the exercise we do, then we can miss out on something that is essential for us all.

Exercise is not about fitting in, it’s about staying healthy.

Going to these sessions is important because it means I get the exercise I need. Exercising cannot be inherently gender-specific. We project these masculine and feminine ideas onto different activities. I really enjoy aerobics – regardless of whether I’m the only guy, or if the instructor occasionally tells us ladies to keep moving. Exercise is not about fitting in, it’s about staying healthy.

Do you play a sport that people don’t expect you to? Do any of you guys fancy joining Cai for one of his sessions? Or are you really good at aerobics and feel like giving him a few tips?

Looking for a good way to get some exercise? Check out the Kangoo Exercise Class on the Rife guide 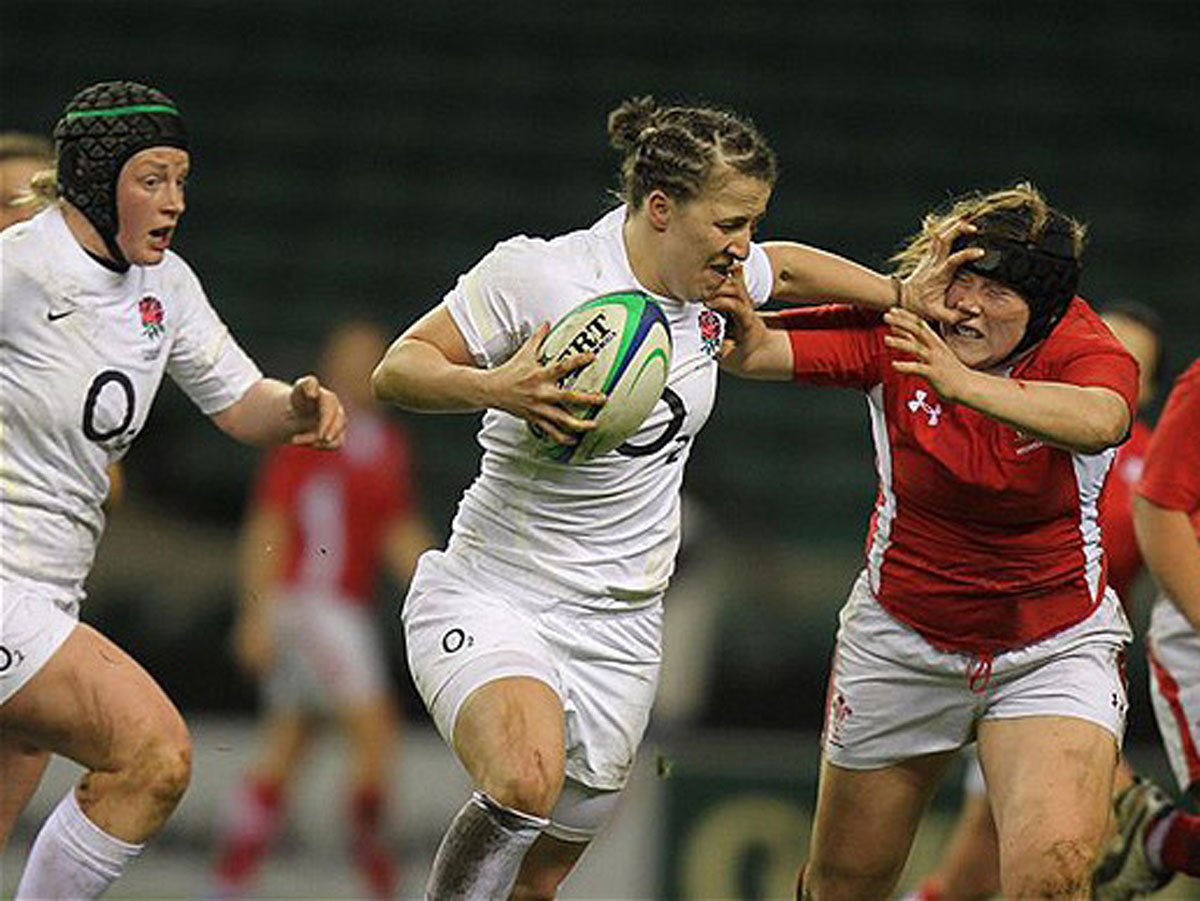 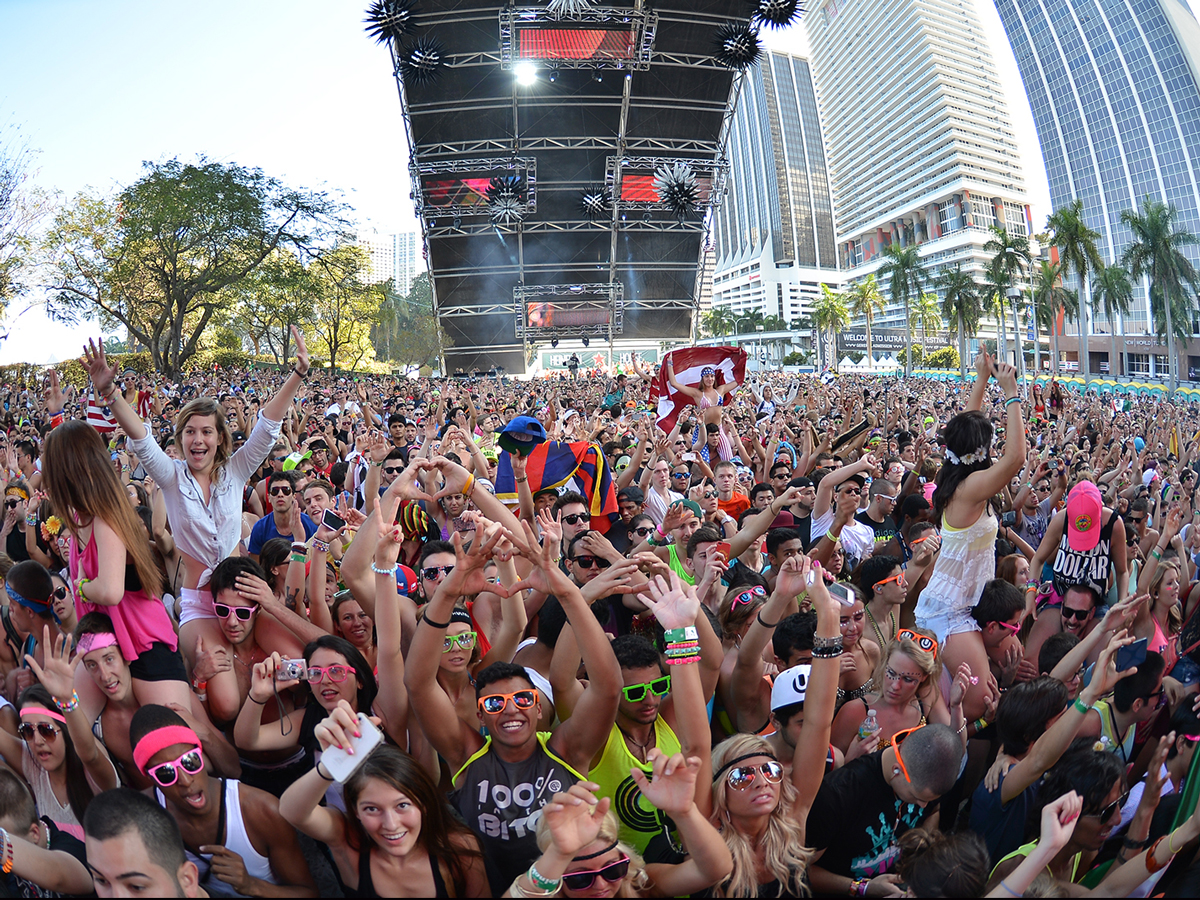 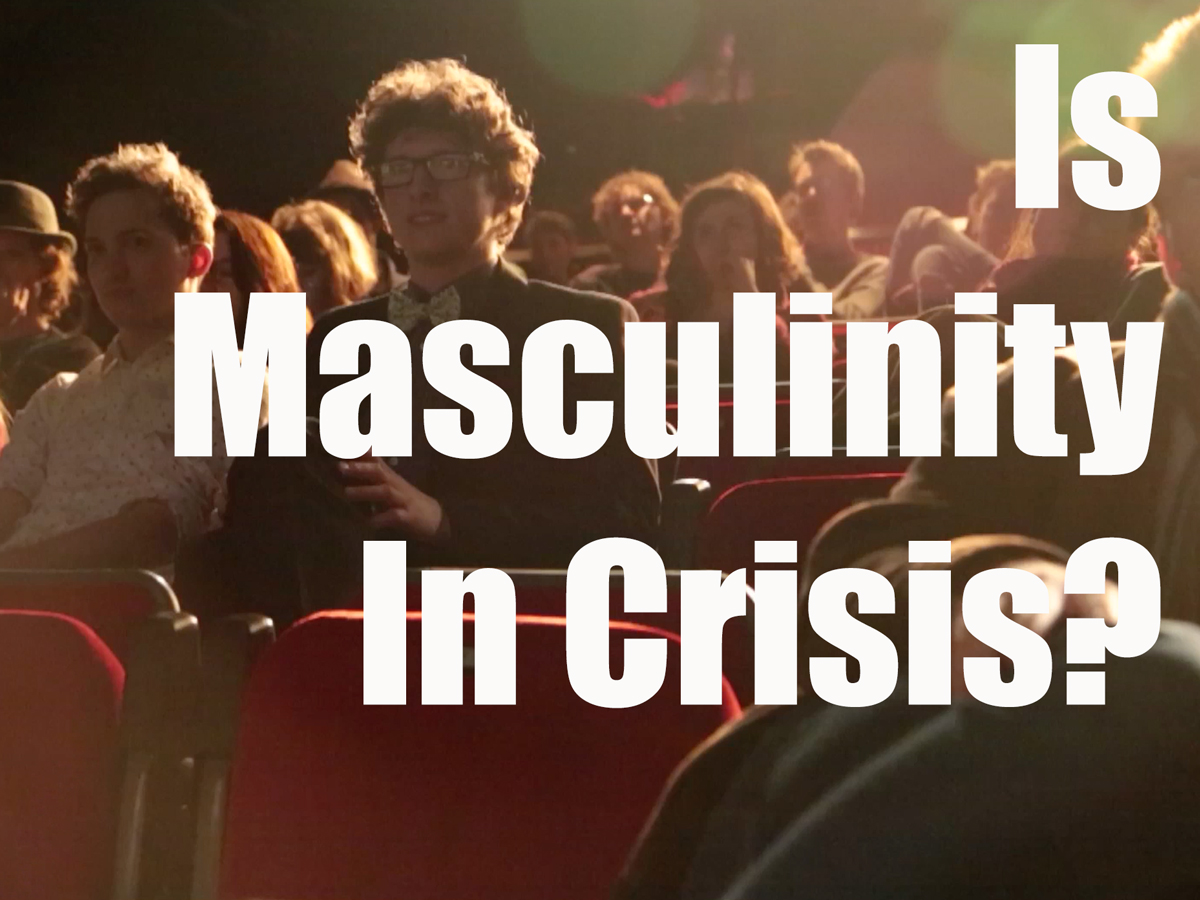 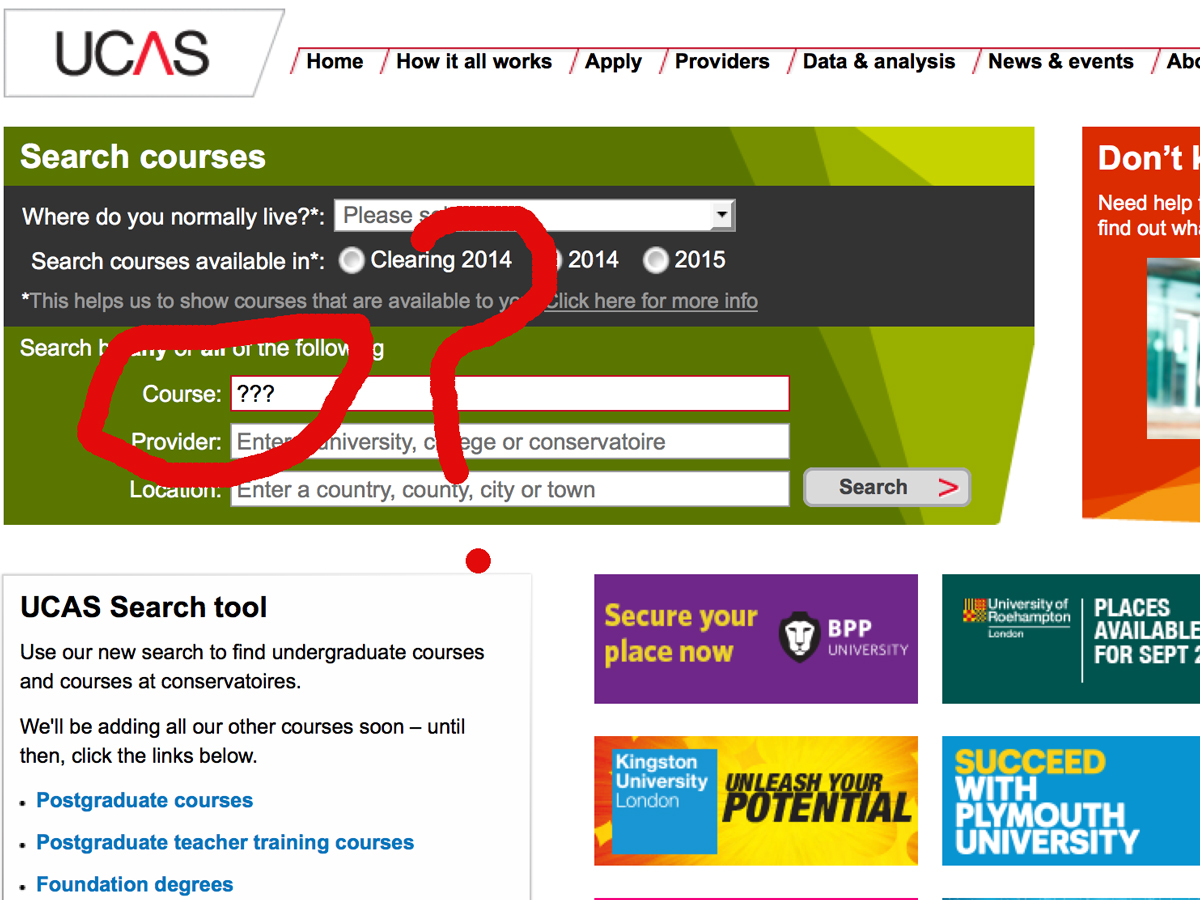 Cai Burton talks about being rushed into making choices about his future and what degree to do before he'd even...
Upskilling / September 2, 2014 / Cai Burton
<PreviousNext>