Word From The Editor: It’s So Hard To Say Goodbye To Yesterday

Another six months, another goodbye, another utterly sincere post from your loving editor.

It’s just going to be weird to not see the guys every day again.

How do I say goodbye to what we had

The good times that made us laugh

Yes, BoyzIIMen, you get me. You understand what I have to go through every six months. Because, much as next week, we welcome in another bloody lovely team of young people to run Rife and run riot, there are still goodbyes to be had.

When I think back about our previous in-house teams, I think, oh, well I saw Shanai yesterday and I tweet Jon and Sammy all the time, and on and on etc etc. What’s nice, at this point, is we get to be friends, family, whatever. It’s just going to be weird to not see the guys every day again.

Before, I tell you what I’ll miss about Jack, Leo and Yero, I’ll just take a few sentences to welcome new visitors to Rife. Hey, so our magazine runs six month paid jobs for people 18-24 to come and be mentored by the Rife illuminati (Hannah, Vanessa and me) to create most of the content for Rife. We’ve had two lots come through our doors – today is the last day for our third lot, Yero Timi-Biu, Leo Jay Shire and Jack Edwards. 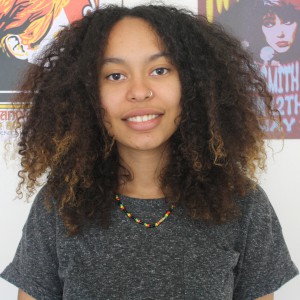 Leo, we’ve worked with before. She wrote two incredibly precise pieces, one about click-tivism and one about the word ‘coloured’. Following her on Twitter, I was struck by her ability to dissect pop culture, race and gender with eloquence, humour and graceful attack. She’s an incredible writer. If she doesn’t become the next Malorie Blackman or Patrick Ness, I’ll be incredibly surprised. While she’s been here, she’s made her own make-up, directed her first film and created a comic series on the trials and tribulations of having an Afro. Her work is varied, funny, on-point and relevant. Find out more here 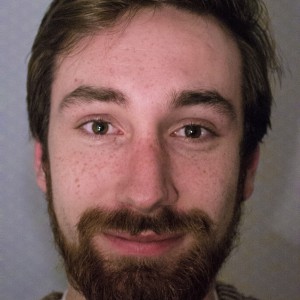 Jack, we got in because the man has an eye for framing, he knows where to point a camera. His showreel was impressive and his knowledge about camera, lens, editing. He had never written an article before. And he wrote two essays, one personal one about growing up without a father, which is definitely tear-inducing, and one about the perceived ‘plight’ of being a disenfranchised straight white male in a world increasingly empowered by intersectionality. Both read like they weren’t his fourth and fifth written piece he’d ever done. He also became an expert at iPhone filmmaking, lecturing a sold out crowd at the Encounters Short Film and Animation Festival. Jack has the ability to make beautiful films that are accessible and filled with energy. I hope he thanks Rife when he wins that BAFTA. Get to know 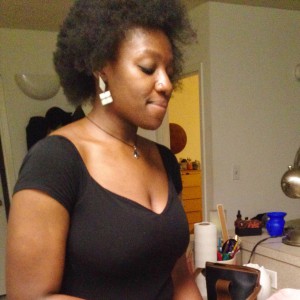 And Yero, oh Yero. What a star. When we all first met her, her warmth, passion and her sensitivity really stood out. She’s the type of person you want to spend a lot of time with. She’s been our all-rounder, making films, writing articles ranging from the informative to the more ‘hot-take-y’ and she has been out into the community to sing the praises of Rife. And she’s off, to go and be a staff writer on an amazing drama show hopefully, before getting to create her own piece of timeless television. Without Yero, we wouldn’t have got the deputy leader of the Green Party into the office a week before the election. She’s covered everything from politics, to healthy eating, to education, to race and gender, to pop culture. Get stuck in

I’m going to miss you guys a lot.

Good luck, my friends. Don’t forget about us now.

Check back in a few weeks to meet our new team of in-house content creators. 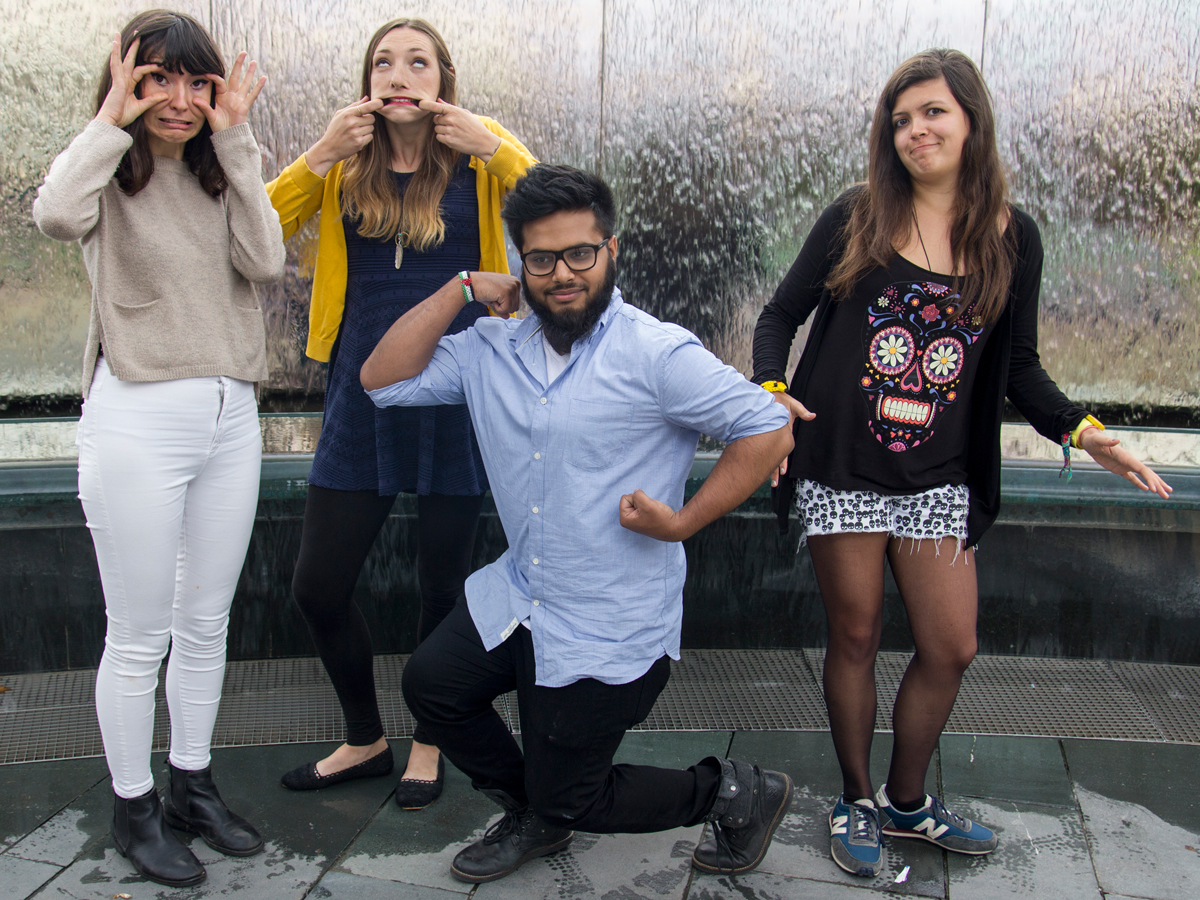 As we say goodbye to our current set of in-house journalists, editor Nikesh finds himself getting emotional.
Bristol / March 24, 2015 / Rife Editor 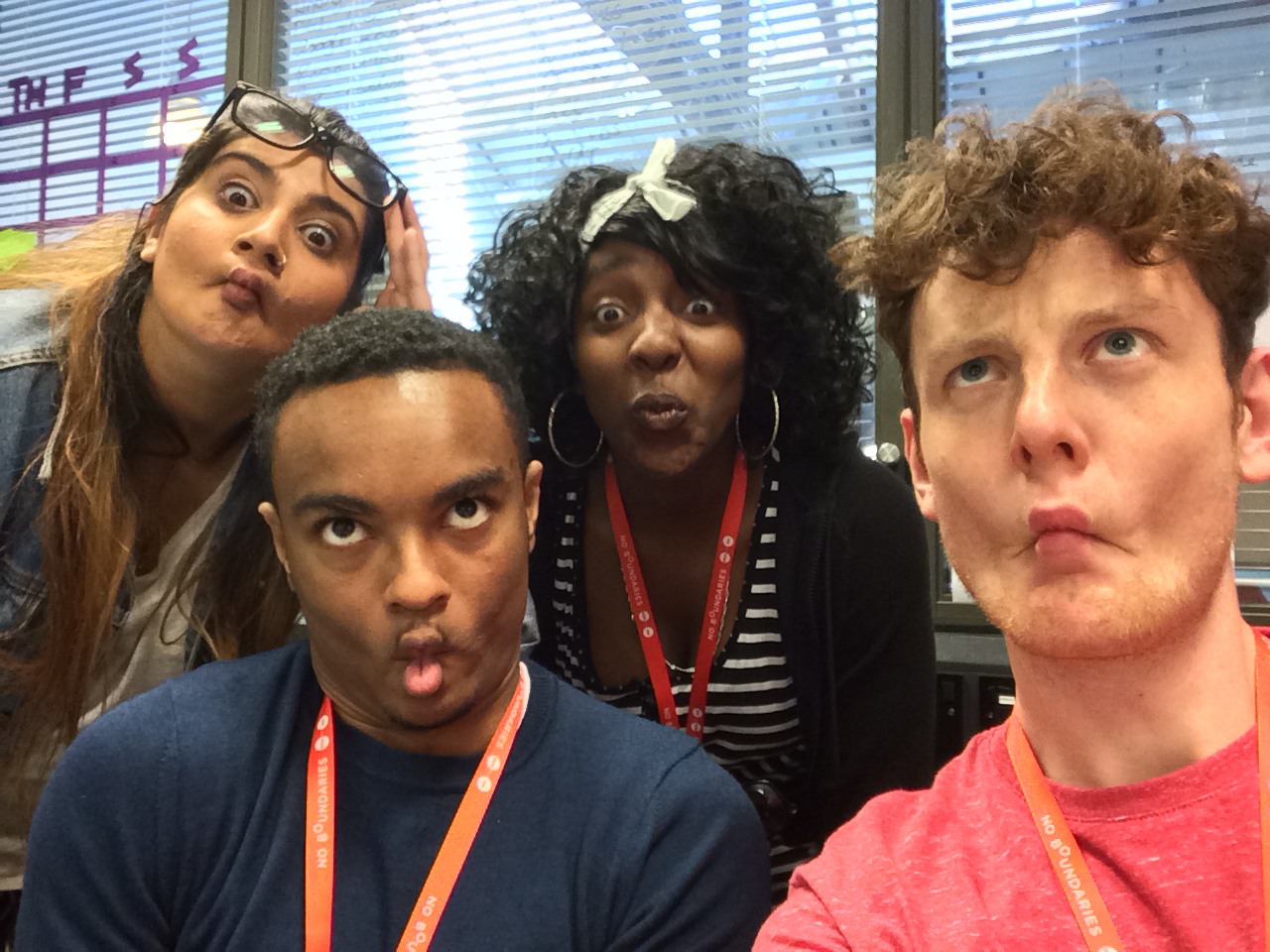 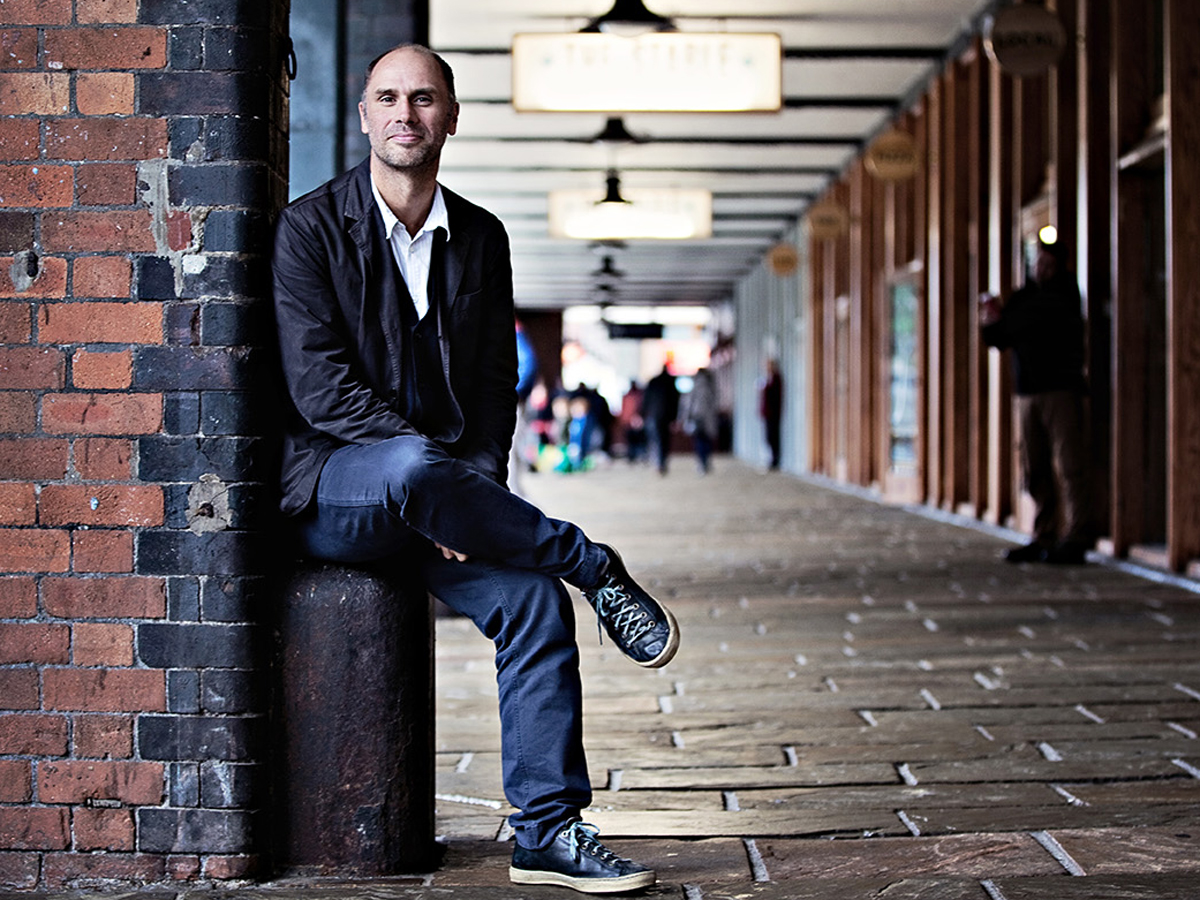 'Peep Show' co-creator and comedy writer, Jesse Armstrong is coming to Rife to talk about script-writing and getting your work...
Upskilling / October 12, 2015 / Rife Editor 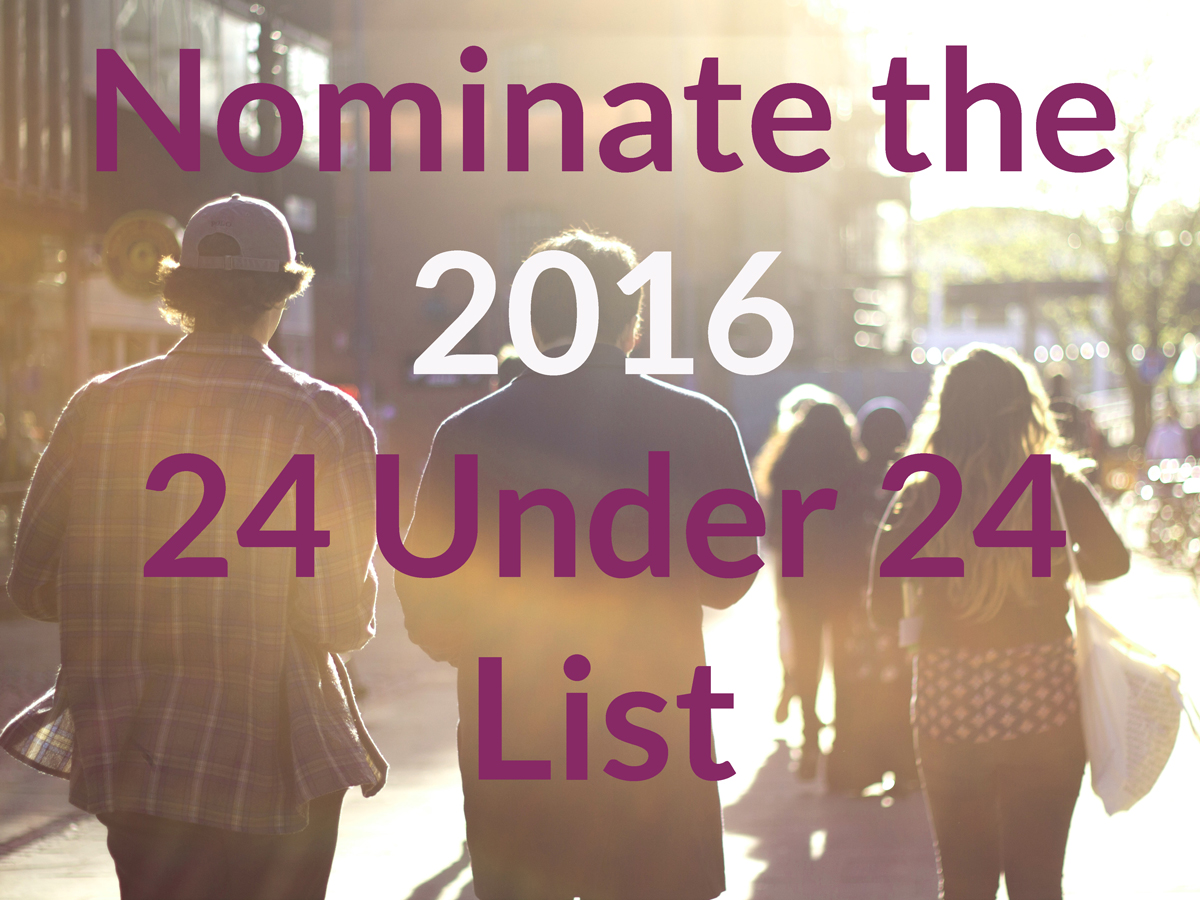 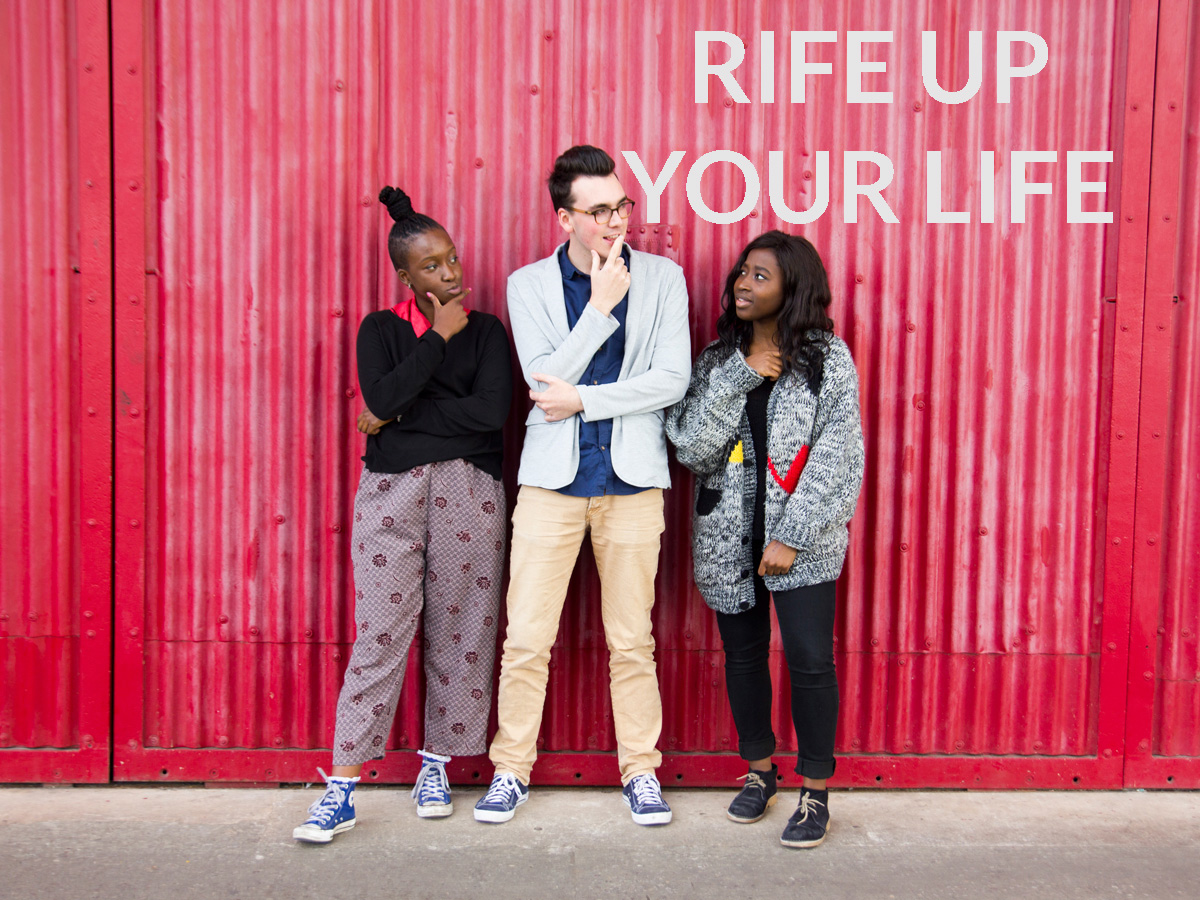