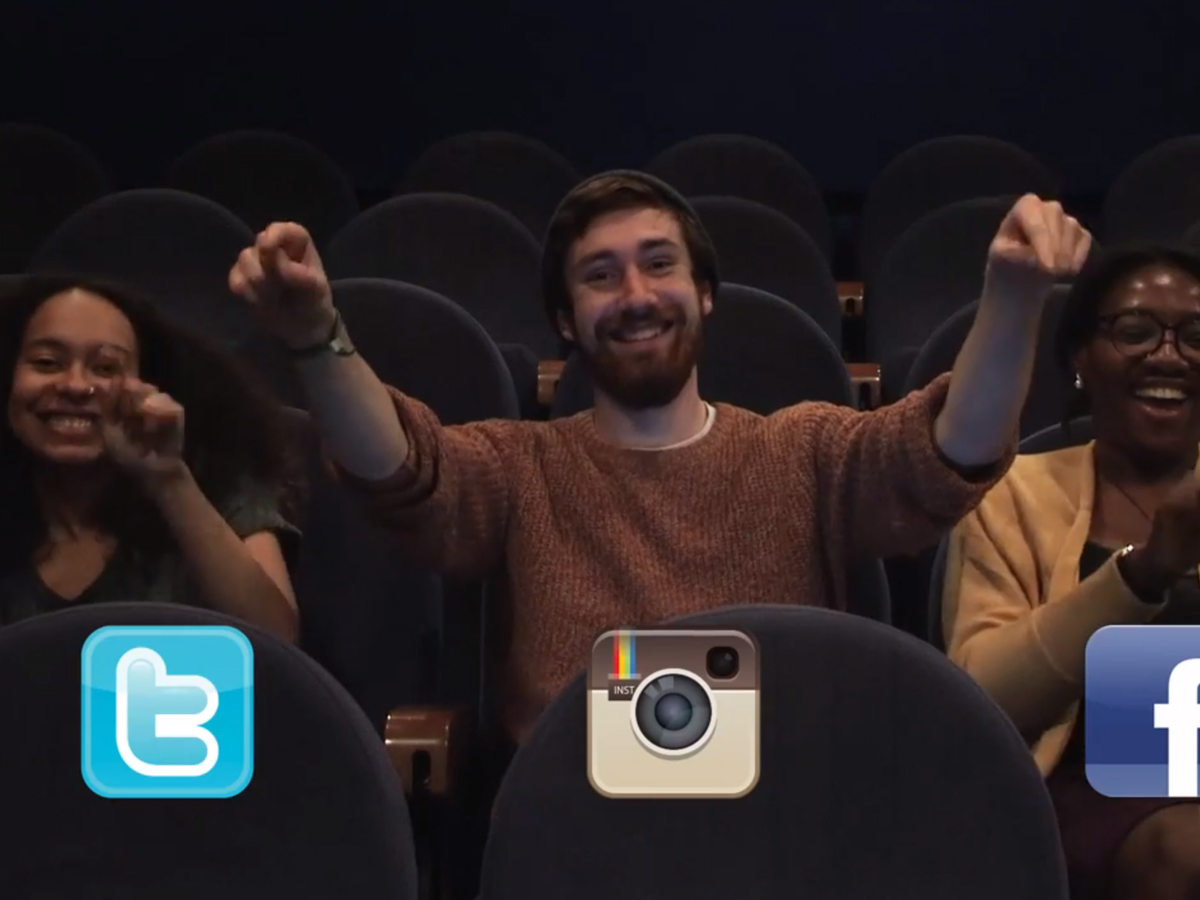 Leo’s been measuring her six months in ice cream spoons (this is a highbrow TS Eliot reference, cos she’s back at uni, studying English Literature and stuff).

Four months in to working at Rife, on a particularly humid day in August, our editor walked into the Rife office with several cones of ice cream. These were serious flavours too, white chocolate with honeycomb crunch, raspberry ripple with pavlova, cherry with white choice chunks, all topped off with a curl of cream. You hear all these stories about internships where the intern does little more than fetch other people coffee, yet there we were being offered ice cream. Not for the first time either; there was the time the freezer broke and we dutifully volunteered to finish all the little ice cream pots, as well as the numerous muffins and cakes ingested on birthdays. In fact, on the first day of the job the only advice left to us by the previous cohort was ‘eat loads of cake’. I think we managed to follow this direction just fine.

My point is, working at Rife has been pretty sweet…

My point is, working at Rife has been pretty sweet (and filled with puns. I’ve resisted them thus far, but they’re irritatingly contagious). Before Rife, I was going through a crisis that many students will find familiar. I was at university staring blank-faced into lecture theatres trying to work out why I was paying extortionate amounts of money for a degree that gave me no practical skills that would help my hire-ability. Why did I choose English of all things? Sure, medical students may be preparing to save lives in the future but, hey, I’ve read all of James Joyce’s Ulysses and can write a darn good essay so who’s the real winner? (Still them. Nobody’s ever read all of Ulysses, not even me.)

Anyway, I got out of this funk by applying to positions I felt wildly unqualified for in the hopes that somebody would see my potential, even if I couldn’t really see it myself. And Rife did. It turns out that being able to write well is a useful thing when you’re working at an online magazine (like, who’d have thunk it, right?). Getting hired alongside Jack and Yero, each of us skilled in different areas, meant that together we could cover all bases. We learnt from each other too, so that lack of practical experience I was stressing about six months ago doesn’t bother me anymore. I’ve made films, gifs, webposts, comics, even my own makeup while working here. 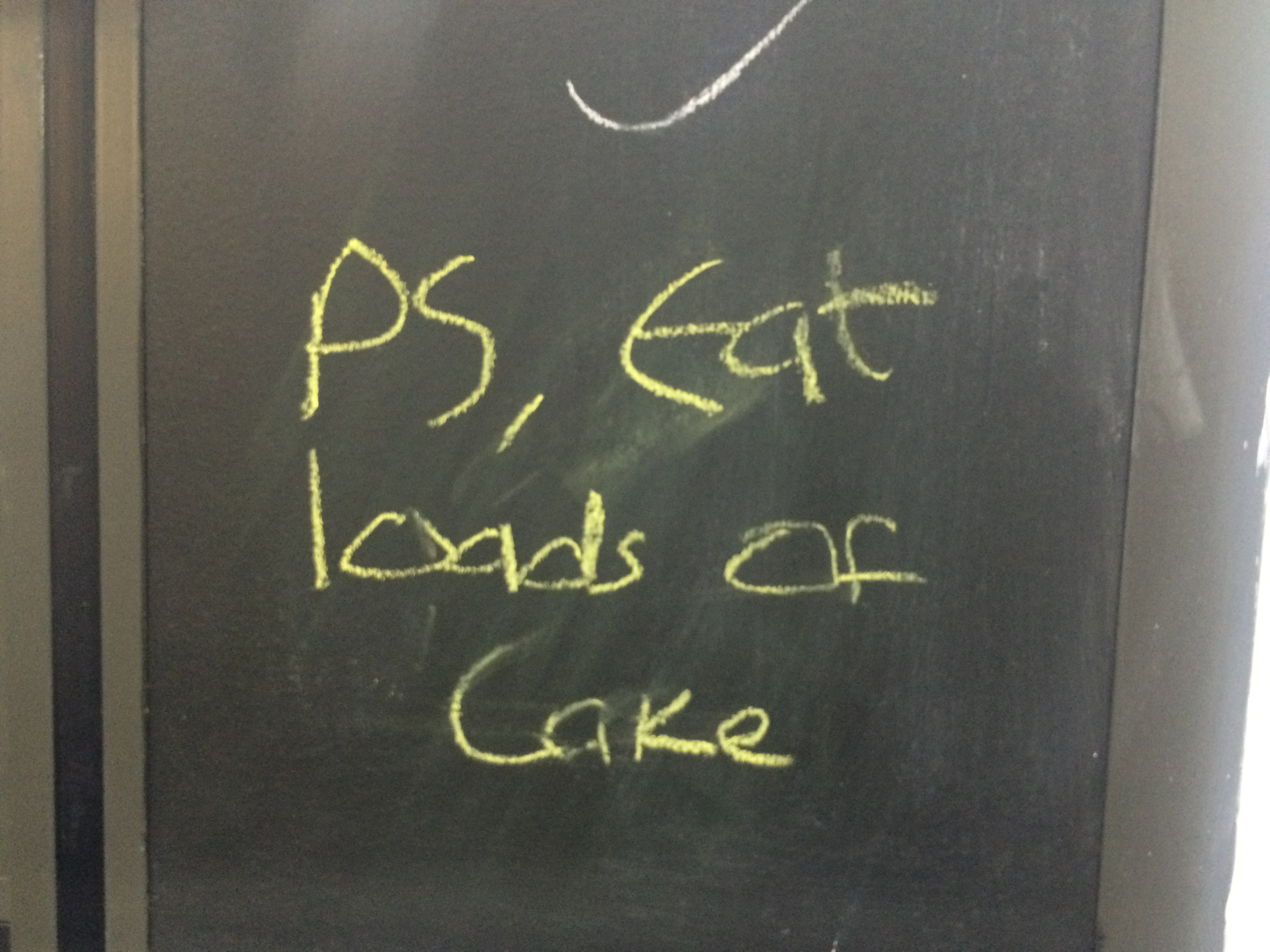 It’s amazing what you can achieve in supportive environments.

It’s amazing what you can achieve in supportive environments. I’d always been (and still am, to an extent) put off by going into journalism by how dominant white male voices are. I was worried that I’d always be relegated to ‘Token Black Chick’ status and only be asked to write about black chick issues. At Rife, it hasn’t been like that. Working in such a diverse office meant that I never felt like I had to represent anyone but myself. Sure, I’ve written the odd ‘black chick’ article (I literally wrote a comic about what it’s like to have an Afro) but because I wanted to, not because I felt like I had to. I’ve covered such a broad spectrum of topics, from protecting your intellectual property, to sexism in sport, to my love of Amy Winehouse. And I’ve never felt nothing but supported by the entire Rife team.

That’s not to say there hasn’t been issues. Our introduction video will probably haunt me for as long as both I and the internet exist, for a start (the embarrassing dancing, the awkwardly long waving at the end, so cringe.) Then there was the time I got stuck in Chippenham for three hours without battery on my phone while researching my cheap trips article and I had to keep buying coffees while I charged it in a cafe. Or the time neither I or guest editor Sammy noticed we’d uploaded a picture of Beyoncé and Nicki Minaj swearing because we were too distracted by how amazing they looked (the picture has since been changed, obviously). Not to mention the endless office debates about celebrities. We’ve basically established that there is probably not a single public figure one of us doesn’t loathe for one reason or another.

Yet if that’s the worst I can complain about, it can’t have been that bad at all. I’ll miss it, but if there’s one thing I’ve learnt from working at Rife is that you can never really leave. Honestly, the other cohorts are in and out all the time. I’m sure I’ll be the same. Peace out, Rife. Until the next time.

Whether you're a serial horoscope checker or think the zodiac is a bit naff, Leo's guide explores everything you never...
Lifestyle / June 9, 2015 / Varaidzo