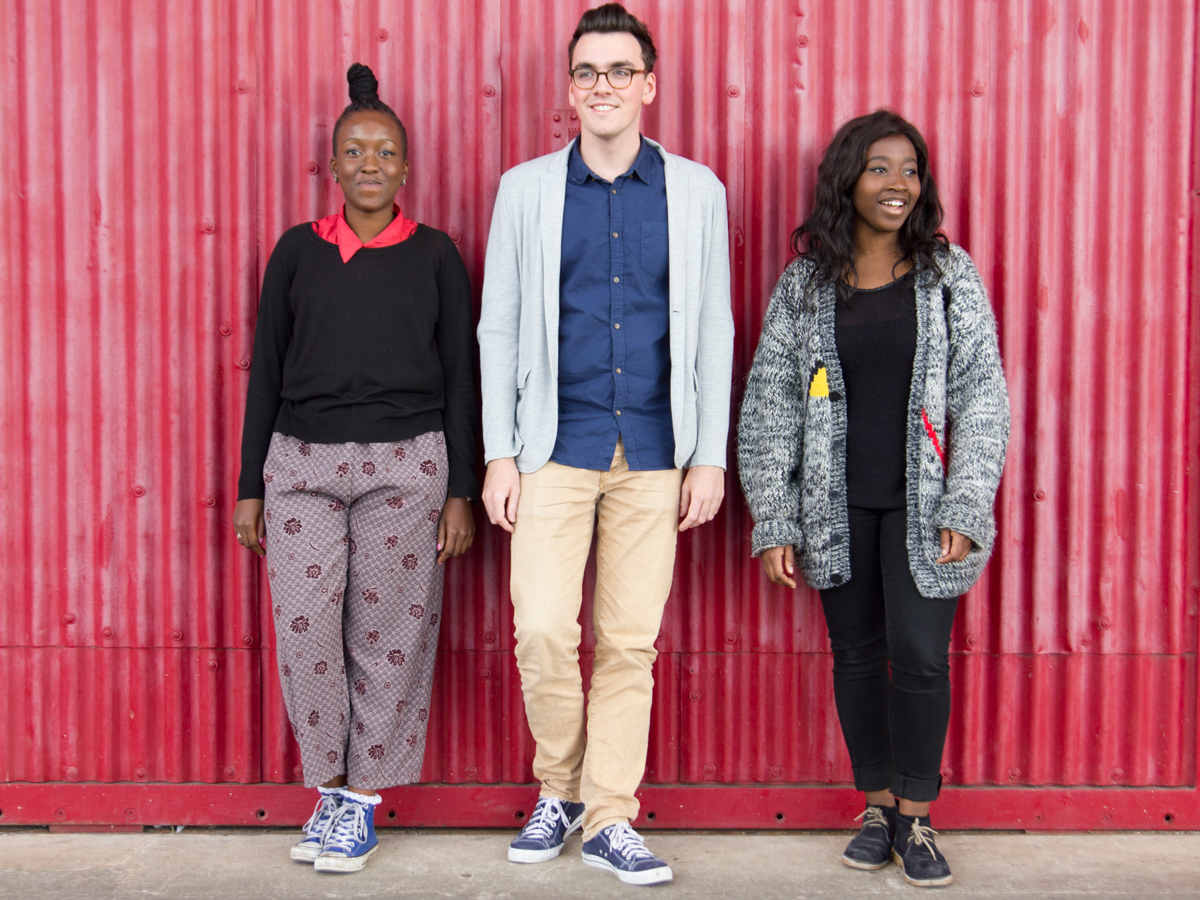 Meet Antonia, Cai and Grace, who will be leading Rife into the next six months with style, energy and artful pens.

Every six months, we have to say goodbye to another team of Rife in-house content creators. It’s very hard. Because we spend an intense six months with these guys and when they leave, they’re ready to take on the world, ready to leave, ready to FLY MY PRETTIES FLLLLLYY, but Vanessa, Hannah and I stay exactly where we are, at Rife HQ, watching our former wards flourish. It could turn into a weird empty-nest syndrome, but luckily, every six months and a half, we get to say hello to a new batch of people.

So, we’re so proud and excited to introduce you to Antonia and Grace. Cai, you know. Cai’s been hanging around Rife HQ for ages. He’s already an established writer and artist in his own right, having contributed to Rife, and to other places before. He’s part of Young Arnolfini, and has made live mural art for loads of places, like Upfest, Co-Lab, and more.

Antonia comes to us at an exciting time in her life. She finished uni at Bristol, moved back to London and immediately missed the city. She’s been plotting to find ways of returns to the street party capital of Europe (true fact, look it up). And she’s here. Not only is she going to be steering the good ship Rife (with the promise of office playlists and in-house music mixes) but she’ll also be the music editor for the excellent newly launched gal-dem, a digital platform for women of colour. It’s truly excellent. They were canny enough to acquire Leo and Yero, so they know their writers.

We’re really excited about the next six months. We hope you are too.

And there’s Grace. Grace told us a story about running into a window in her interview that was so funny, we’re still chuckling about it. One of the first things she ever said to me (Nikesh, editor) involved a reference to Nicki Minaj’s ‘what’s good, Miley’ moment. She’s good people.

We’re really excited about the next six months. We hope you are too.

Next week, Cai, Antonia and Grace will be introducing themselves to you over video, which they are, as we currently speak, filming. They’ve insisted I be in it. I don’t want to be. I have a face for radio…silence. Anyway anyhow, anyhoo… enough. Goodbye, see you soon. Grace, Antonia, Cai… Rife’s your’s now. Keep the good work going. 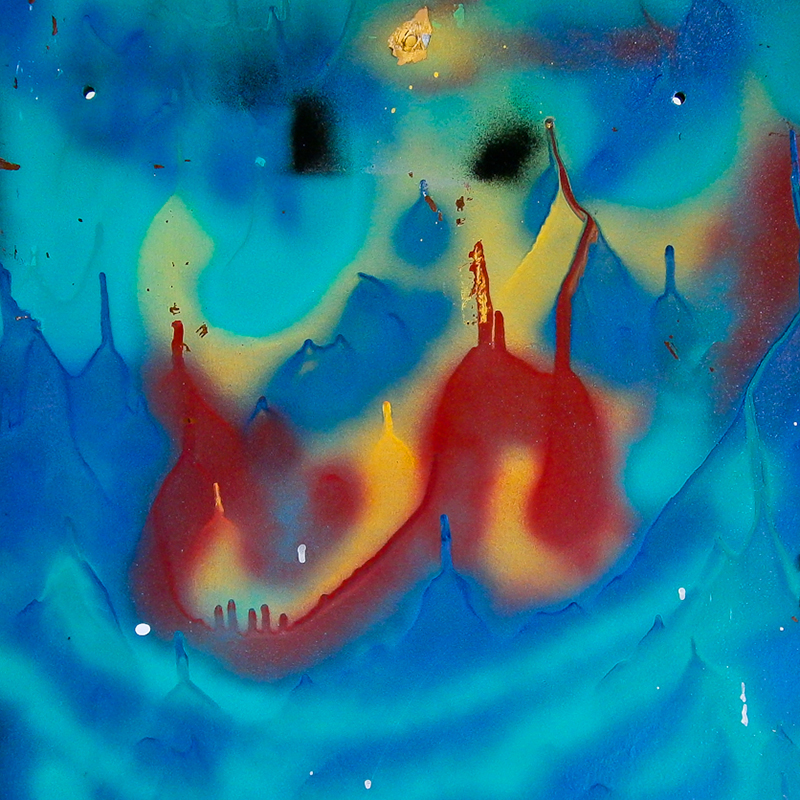 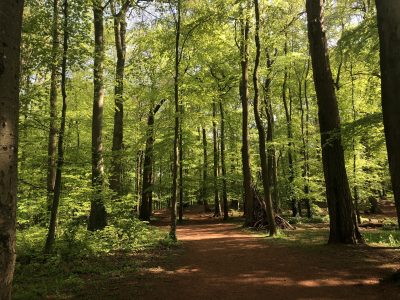 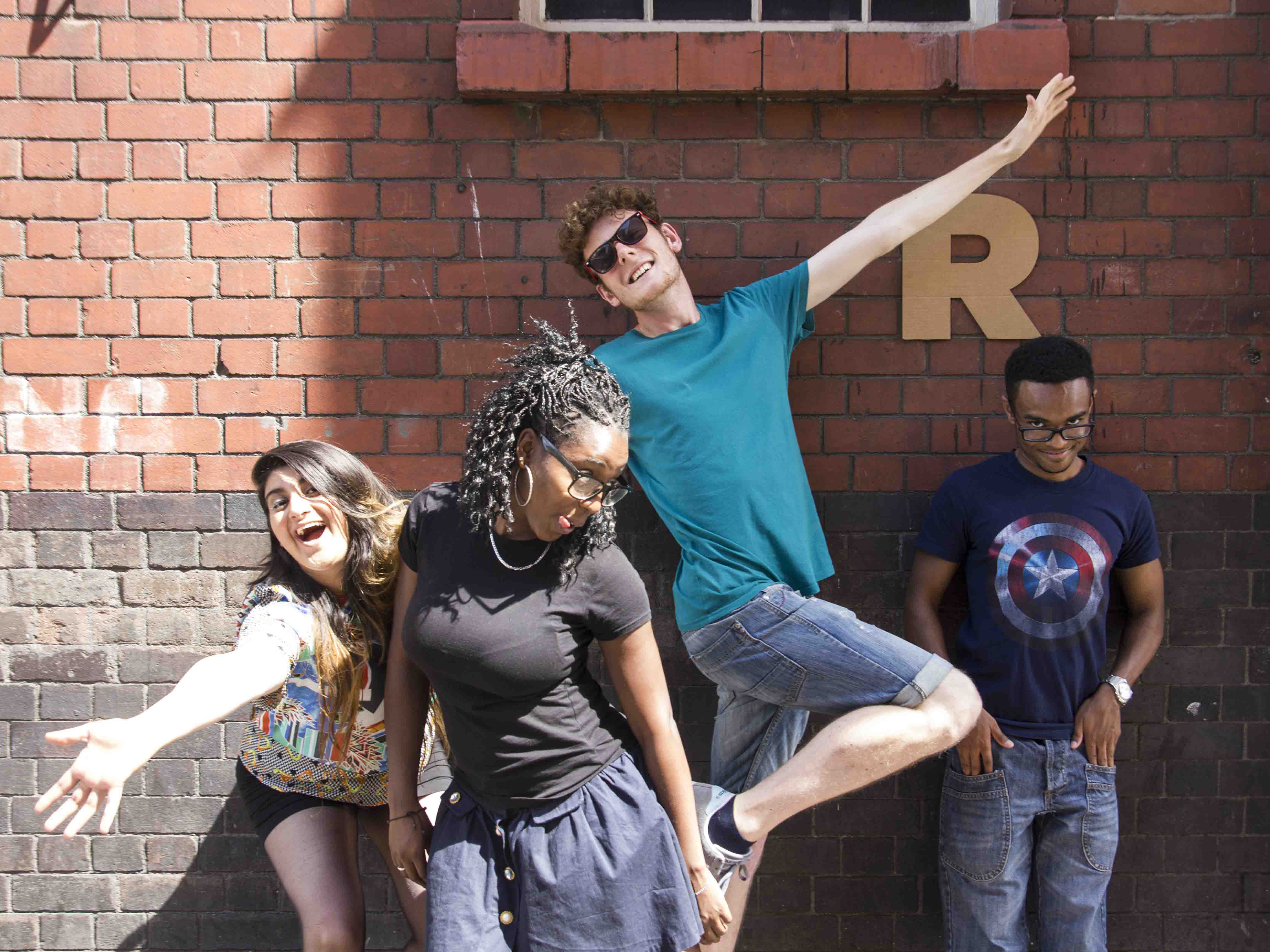 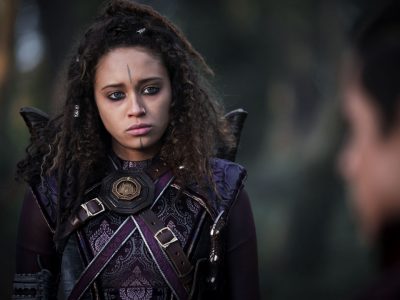 The number of women working in film and TV is shockingly low.
Bristol / October 17, 2019 / Rife Editor