What is ‘Britishness’ and would you be able to define it? And what the hell are British values? Yero spoke to twelve people in Bristol aged between 8 and 67 to hear what they had to say.

I began to think about what that actually meant, could I actually define Britishness?

I was living in America last year. As an avid walker, strolling through the streets of Manhattan, I would always have brief interactions with New Yorkers who were always so intrigued by my accent. ‘Are you Briddish?’ they would ask. Of course they knew I was, but just couldn’t believe that my voice matched up to what I looked like. In class, I would sometimes excuse myself to ‘pop to the loo’. I would often catch myself uttering ‘very British’ colloquialisms. To them, I was very British. I began to think about what that actually meant, could I actually define Britishness?

I’ve been hearing the term ‘British Values‘ so much in the news, and I have no idea what these values mean. I Googled ‘define: Britishness‘ and the top search result said it is ‘the state or quality of being British, or of embodying British characteristics’. Whatever that means.

Journalist Kieran Yates has her own idea in her fanzine, ‘British Values’ that celebrates the immigrant communities in the UK. My grandfather was one of the 90,000 West African soldiers drafted to fight in the Second World War in South-East Asia. He fought for Great Britain. He was prepared to die for a country, that wouldn’t be prepared to give him a passport at the end of his army service. Because he wasn’t British.

In order to find out if I could make any sense of the definition of Britishness, I interviewed twelve people in Bristol aged between 8 and 67 and asked them if they could define Britishness, and what it meant to them (if anything at all). From colonialism, to a cheeky Nando’s and Nicki Minaj, here’s what they had to say: 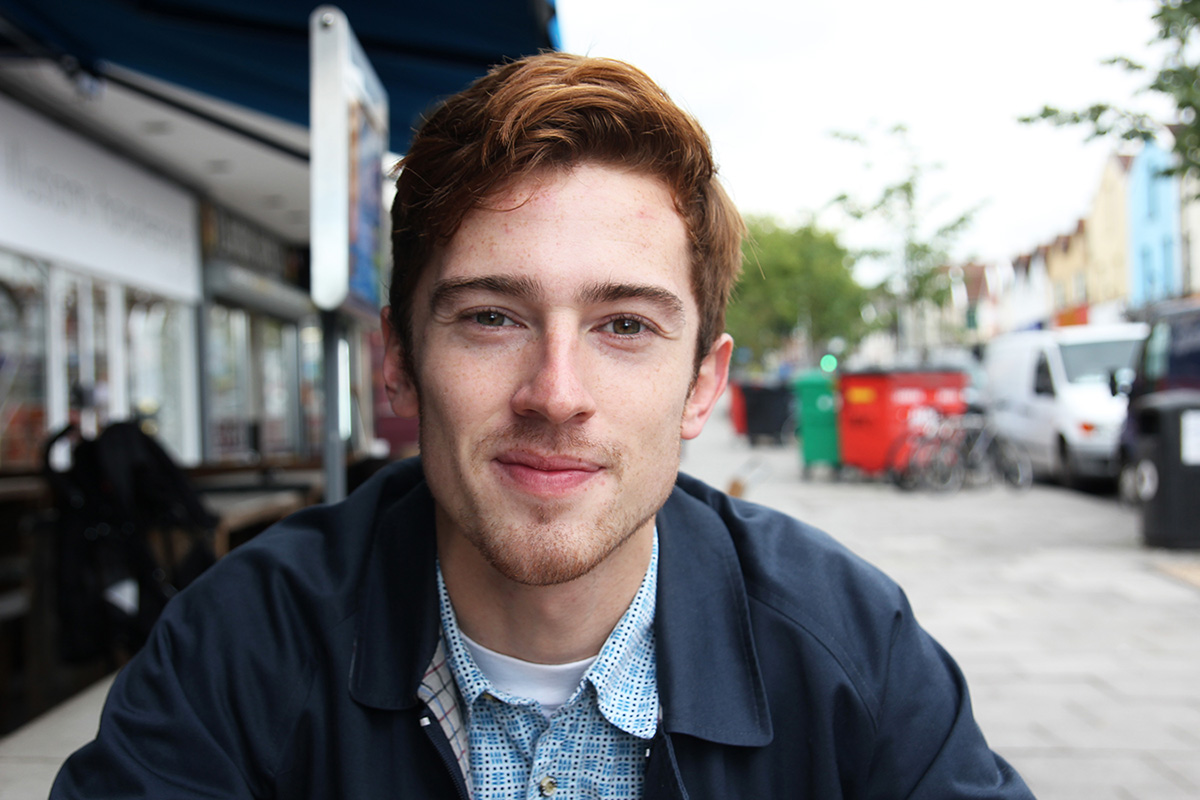 ‘Britishness means to me being able to order five different flavoured crisps in the pub. Because you can’t get that anywhere else in the world, it’s amazing.’

‘Britishness is fickleness. It’s more of state of mind and I honestly think it shouldn’t be considered a racial thing. It’s completely impossible to define, because some people would define it as multiculturalism, but then you get these groups that completely decide they’re against it. A lot of people associate Britishness with the monarchy, but the monarchy is German. You go all over the world and people have the Queen on their money. So what right do we have to say someone is or isn’t British?’ 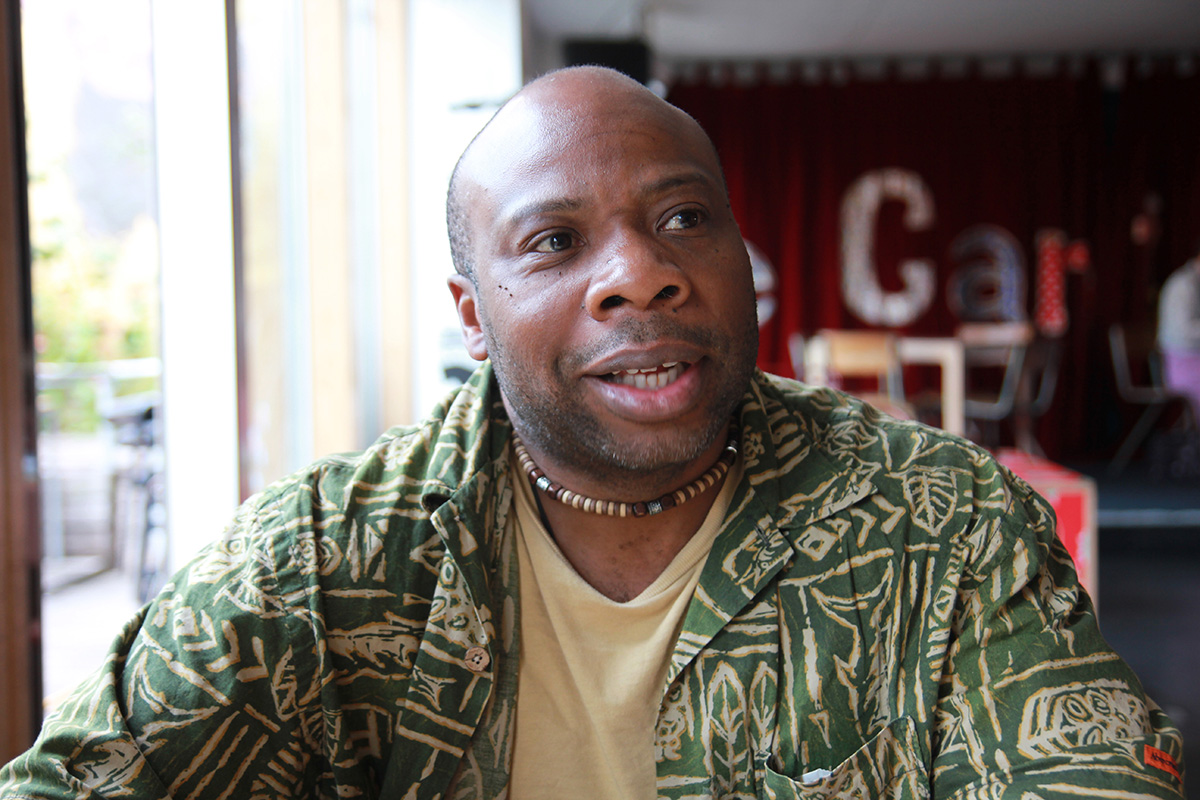 ‘Britishness is ambiguous and it’s fluid, yet there’s something tangible about it. There’s a type of complexity about British manners and behaviour and levels of reserve.’

‘Britishness is about having a curry or kebab on Friday, about wearing boho fashion, about listening to Nicki Minaj, about assimilating this music into a new British music. I think class is at the heart of what defines Britishness, when I think of friends of mine who might see themselves as class-less, but if you look at the career developments and class, it’s usually based around acquisition and being able to enjoy certain things.’ 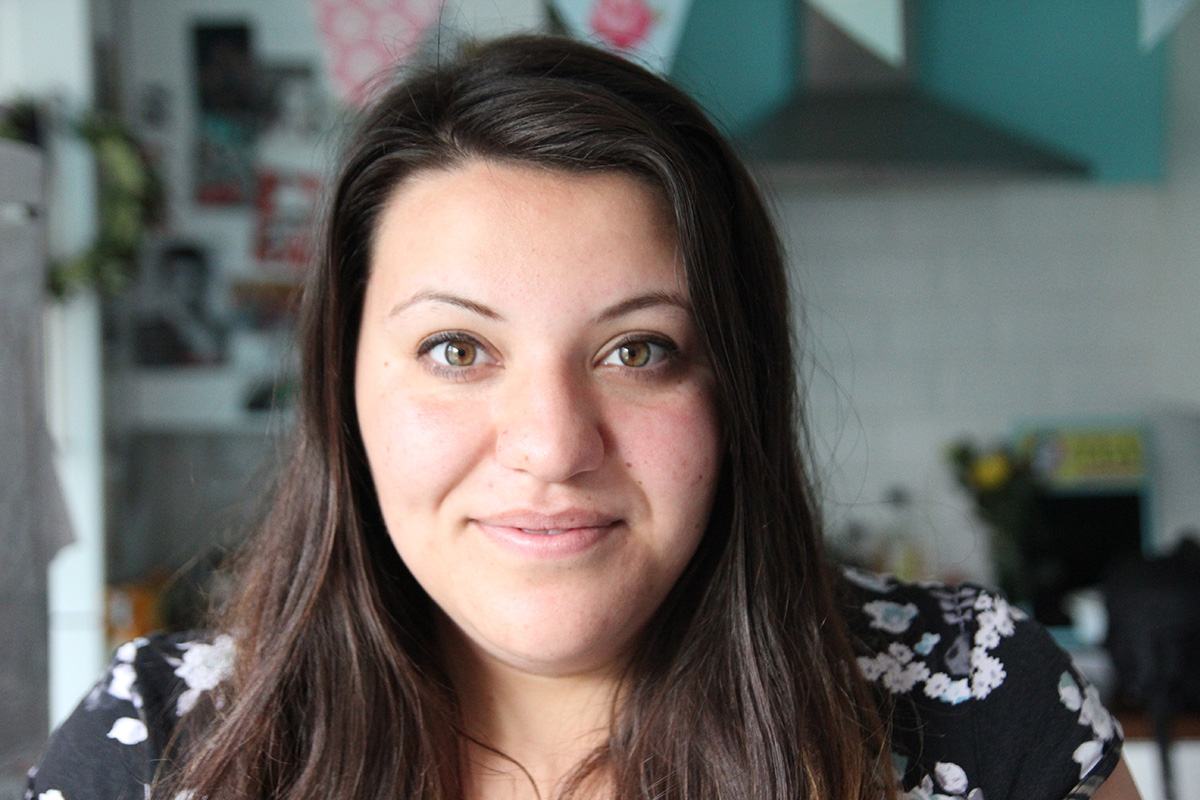 ‘Britishness means unpredictable weather and not knowing what to wear.’ 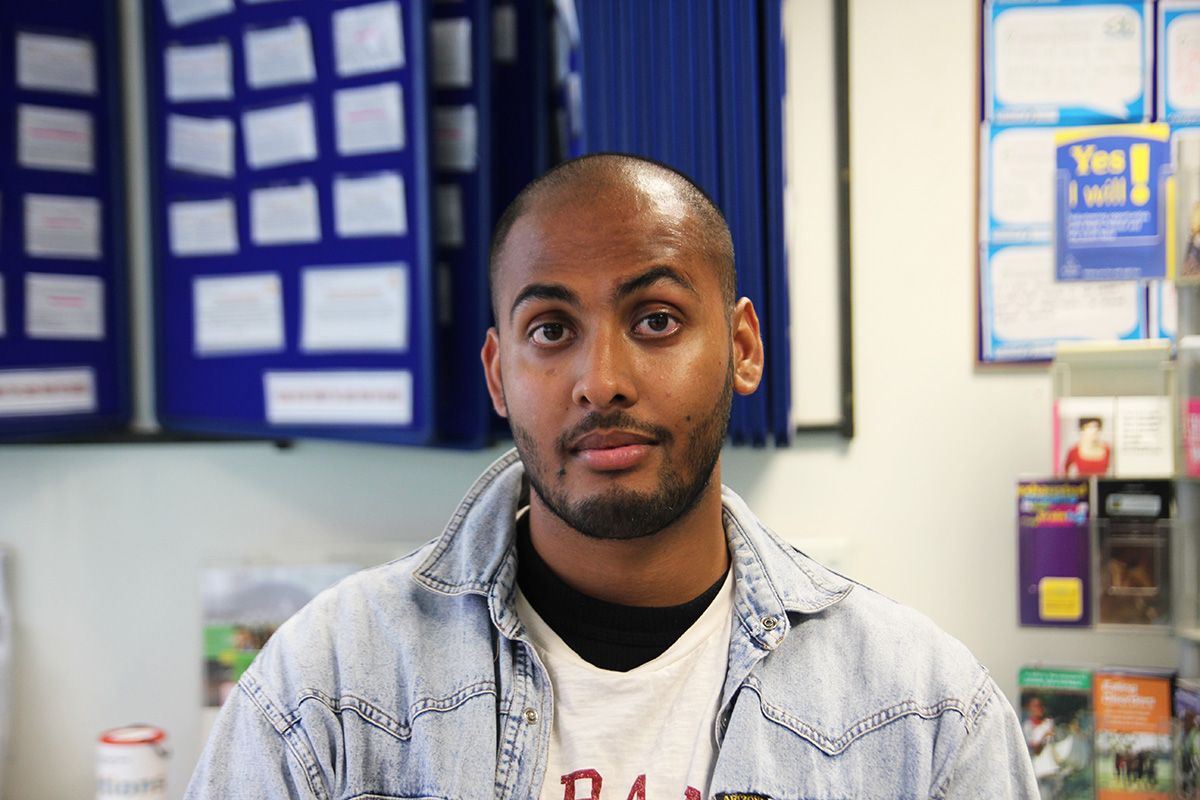 ‘Britishness is analysing the British public’s reaction to what a cheeky Nando’s is on Twitter. I think that is literally, figuratively and independently the best example I can give.’

‘People always say to me, “Oh, you’re so British”. Despite being born in Libya, having Indian parents and then somehow living in the East Midlands, Chennai, then Bristol. Drinking into oblivion – that has to be a British thing. I’m a vegetarian, so it sucks with British food. Can’t have bangers and mash. Can’t have fish. Can’t have steak. Can’t have a proper Yorkshire pudding with meaty gravy. I despise British Indian food – British Indian food is a very British thing. That’s cos I’ve grown up with actual Indian food. Cheap holidays, I will take them. I’ll take any on offer.’ 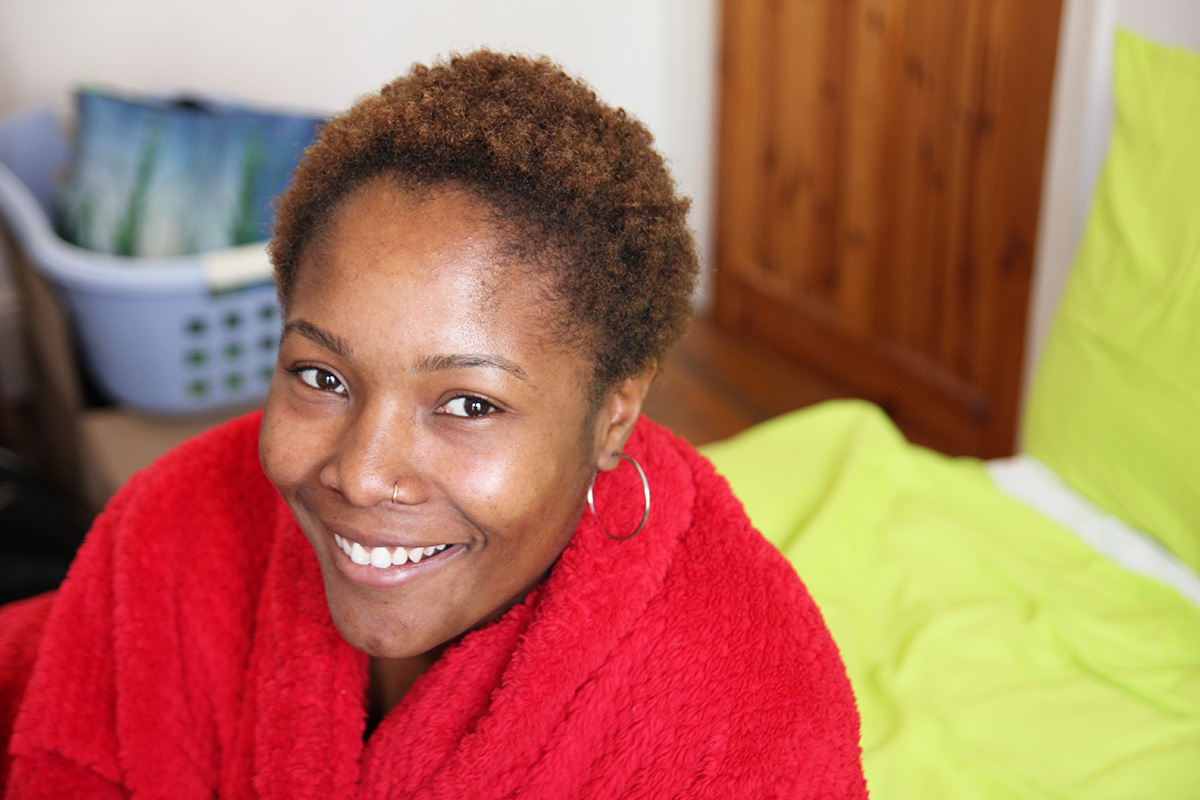 ‘I think of all of the tropes – drinking lots of tea, being really awkward, saying sorry all the time, drinking an obscene amount, all of the stereotypes – and I do feel like I fit in to them quite a lot.’

‘I am a Brit. I was born here, I have Caribbean roots but I’m not that in touch with them. My mum cooks her roast every week. I guess I do have colourful elements, my dad’s from Jamaica and I probably picked up elements from him, but I just feel my household is just so British. I know I don’t fit in to whatever David Cameron thinks of when he talks about British values, but I’m proud of being a Brit. Some people will say, “Where are you from, no…like where are you from?” It’s a big thing to try and summarise.’ 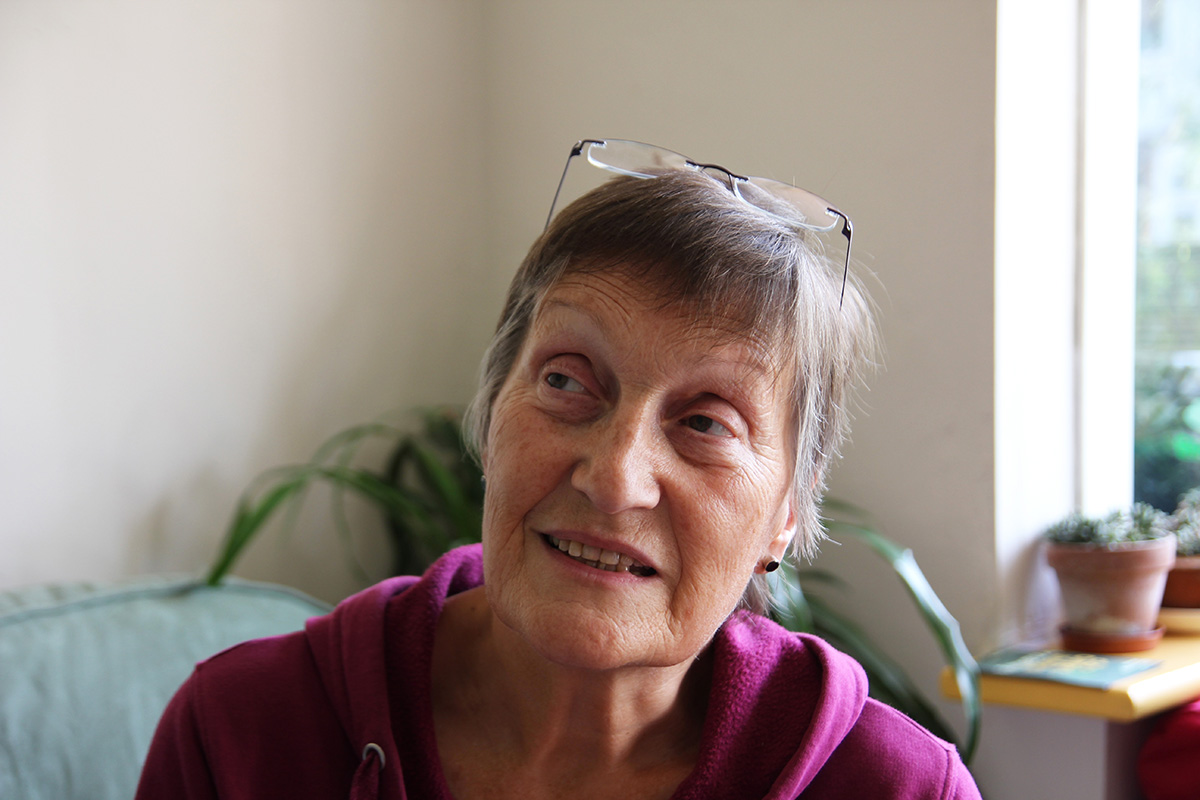 ‘I find it really difficult to generalise wildly, and I know many people won’t agree with the fact I think it’s all about colonialism.’

‘Britishness is about a colonial identity, and I’m ashamed of it. I hate the concept. My nationality is UK/British which is very convenient because it gets me places where some people of other nationalities wouldn’t be allowed without visas and all the rest of it. We colonised a lot of the world and I’m really ashamed of it. So I call myself English. There’s so much of my heritage that’s bad, there are some good things in history like the rebellion, fighting for working class rights and women’s rights but that’s not defined by Britishness.’ 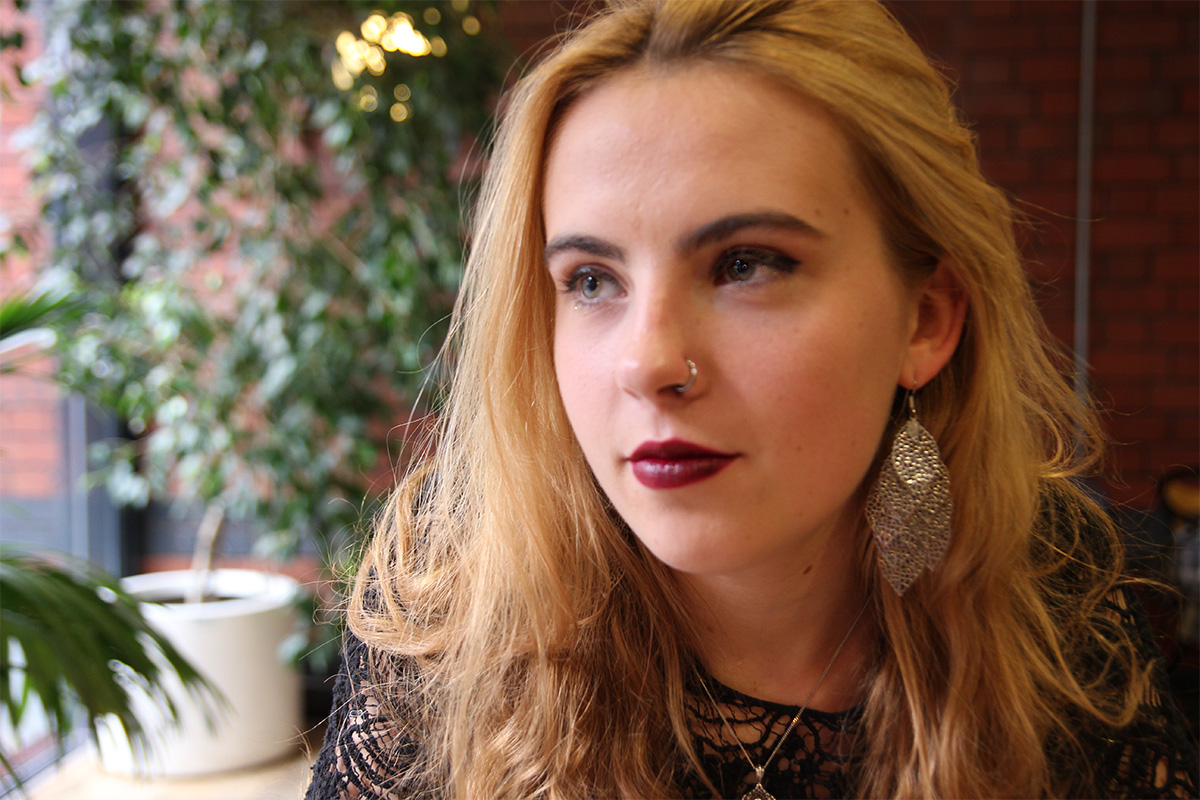 ‘I don’t think there is anything that is inherently British. I would say human values is a better term than British values. The only thing that makes British people stand out from the rest of the world is our sense of humour, our ability to take the mickey out of anything. I think it’s silly to pretend that Britishness makes us better than any other country; in fact I think it alienates us and if anything promotes xenophobic attitudes which isn’t healthy.’ 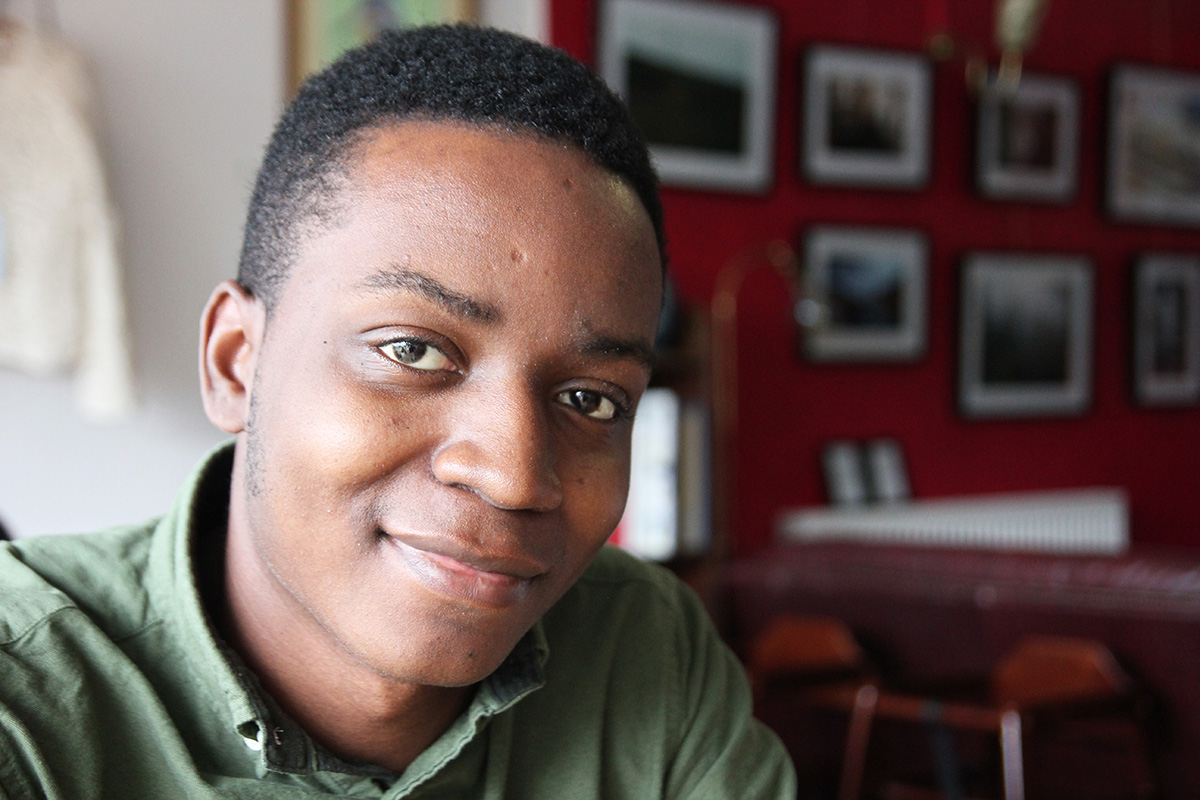 ‘I don’t believe that there has ever been one uniform culture or one uniform idea. Britishness could be having a “gert Bristolian” accent or it could be going to horse races at the weekend.’

‘Britishness is very different to being English or Scottish and I think you can be from outside of the UK and be British. I consider myself British and I meet a lot of people who don’t accept that or want to contend. There’s an idea that if you’re black, you can’t be British but I’ve never lived anywhere else, I was brought up here. So whatever my ‘ishness’ is, it has to be Britishness. Unless it’s complaining about the weather, I don’t think there are any values that are inherently British. Britishness is a very abstract concept.’ 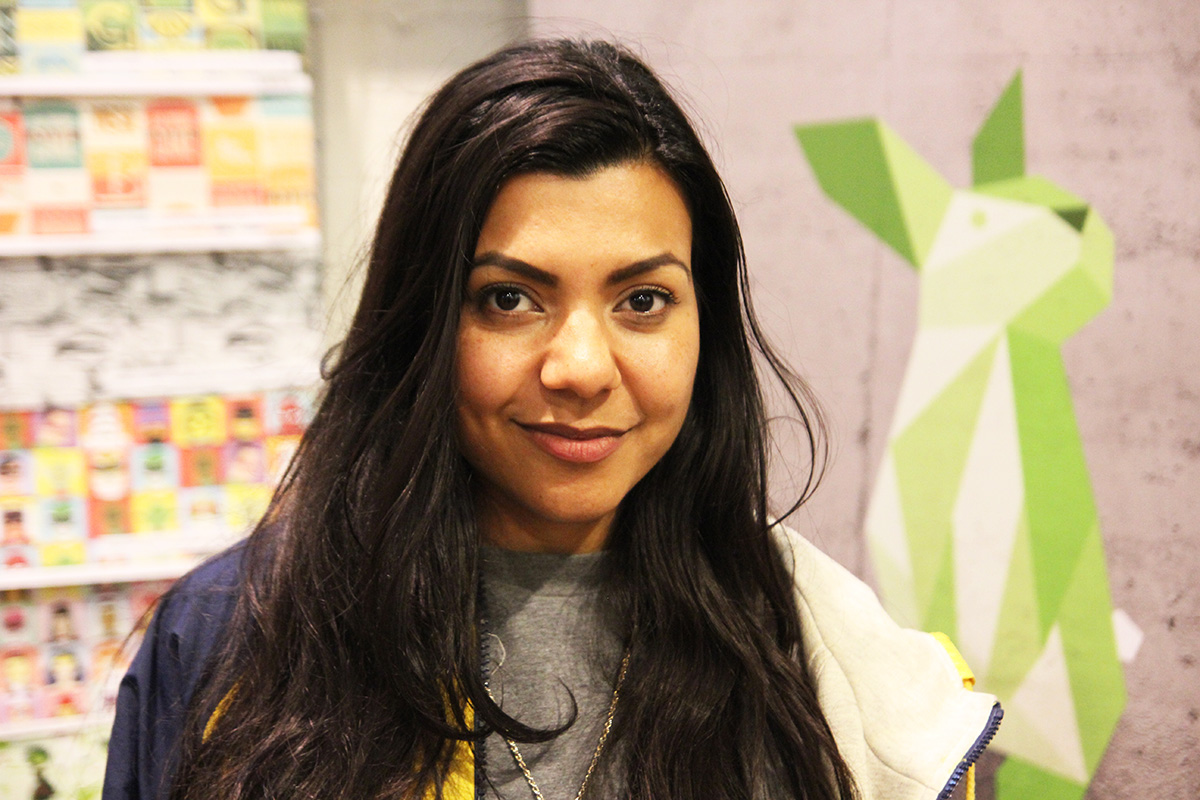 ‘Britishness is learning to deal with diversity.’

‘Britishness to me has been about working out how people influence me to exist, living on top of on of each other on a tiny island, and how to engage with each other both positively and negatively.’ 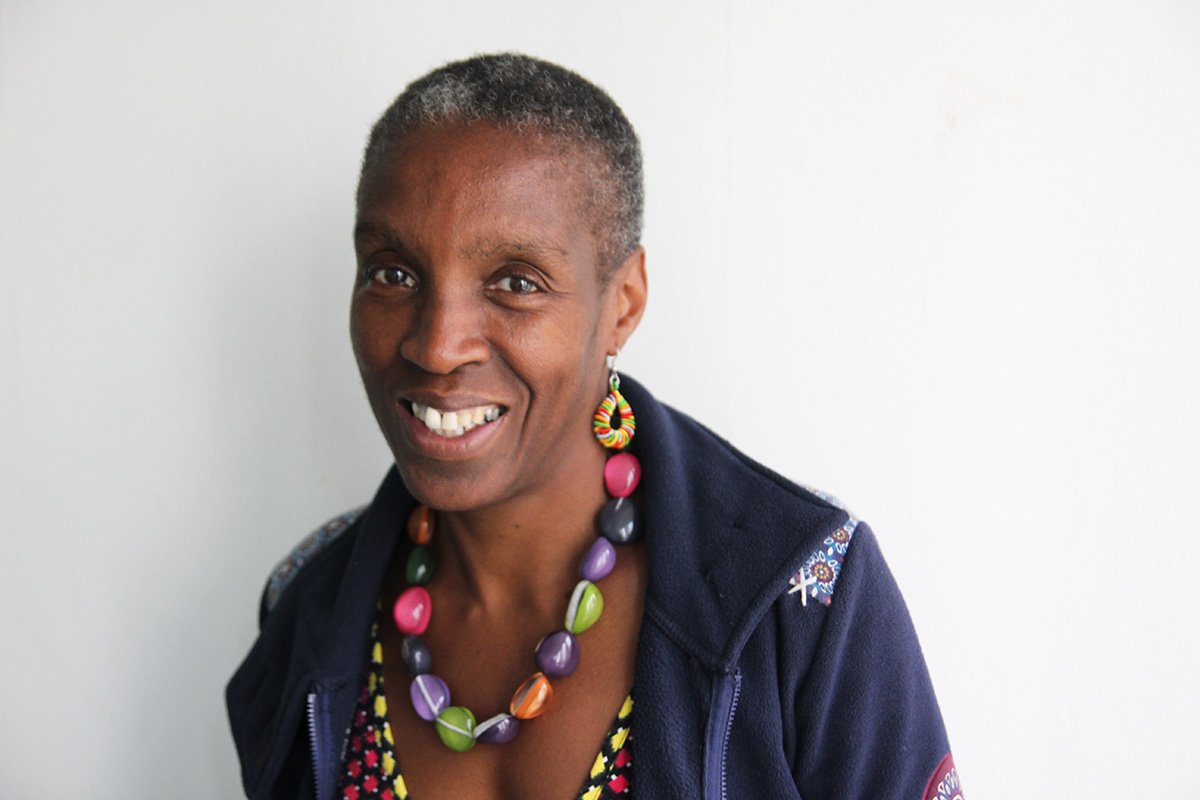 ‘When I think of Britishness I think of a British passport; when I travel, it makes such a difference to have a British passport. I went backpacking all over the world, and as a black person it made it so much easier for me. It’s not something I think about often until I travel. The class system is quite damaging because you have extremes of people who don’t understand each other and it partly comes into the whole British values thing.’ ‘What do I think of when I hear the word Britishness? I don’t know – cows?’

‘I want to be a lifeguard when I’m older. I like Cornwall. I go to school and I’m going to musical theatre, I’m going to be “orphan two” in “Annie”. I’ll be singing and dancing. It’s in Fishponds on Saturday afternoons. My favourite TV show is Jeremy Kyle. I like watching the security guard separate people fighting.’

So I’ve learnt that Britishness is ambiguous and it’s fluid…and it’s also about having a ‘gert Bristolian’, accent. You can see it’s almost impossible to have a definitive answer to what Britishness is. As many of my interviewees suggested, it’s an abstract concept and it depends on your own lived experience. However, we just have the remember that the sum of all parts makes the whole, so I guess we’re all in it together.

Can you define Britishness, and does  it mean anything to you? Let us know — @rifemag