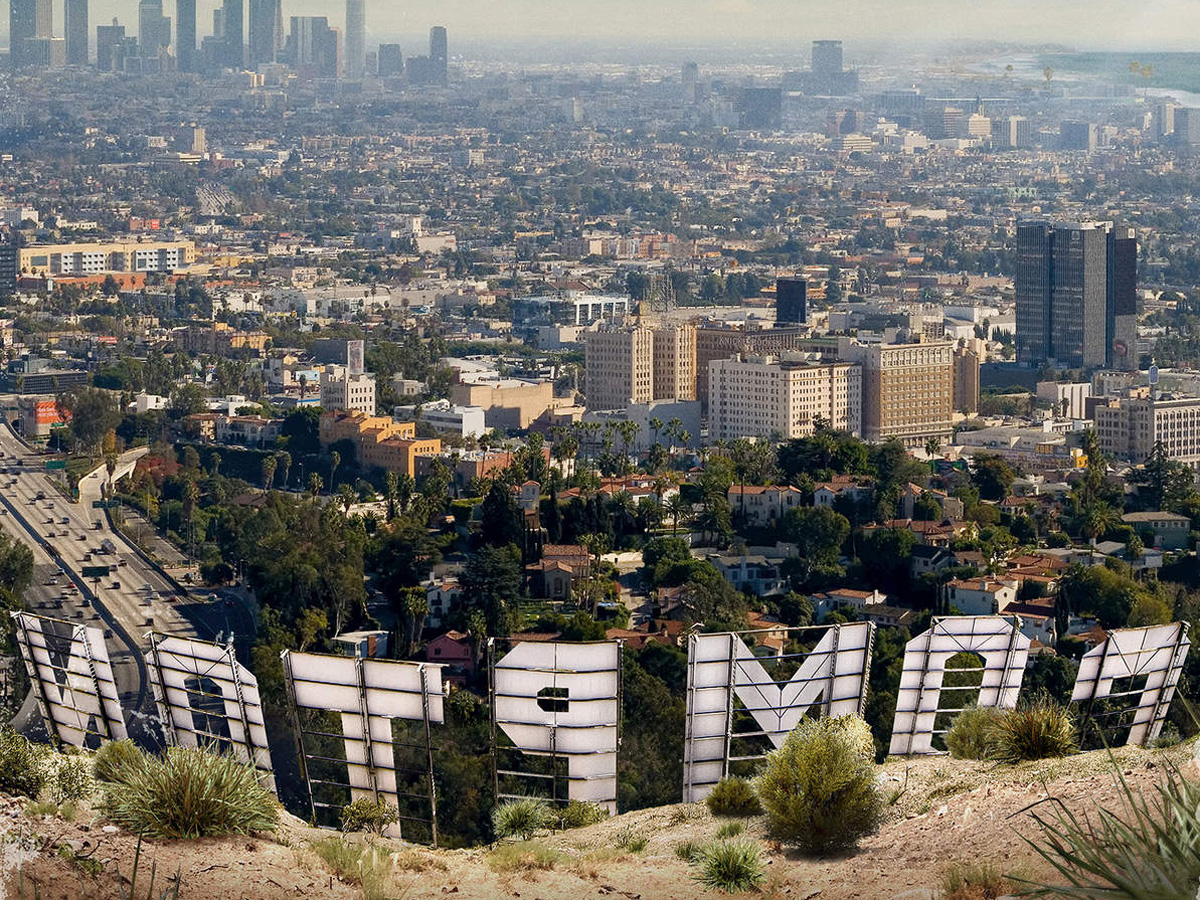 Leo, spurred on by Dr Dre’s first release in 16 years, wants to know where all the albums she is actually waiting for are.

Dr Dre released an album this month. That sentence might seem unremarkable, but the world hasn’t been witness to a new Dr Dre album for 16 years now. Since the release of Dre’s album ‘2001’, confusingly released in 1999, he has worked steadily on other artist’s musical projects and some pretty awful (if not catchy) singles, all the while promising that his next album, titled ‘Detox’, was on it’s way. Yet ‘Detox’ never came, and now it never will. It was killed by its creator, and the Dre album released two weeks ago was an entirely new thing titled ‘Compton’.

While The Guardian posted an article with the headline, ‘Detox is dead! Long live Compton!’ I’m less cheerful about the whole thing, namely because I don’t want Dre encouraging any of my favourite artists with long-awaited albums to just decide that their albums aren’t ever going to make it to the ears of the public.

I decided to imagine what some of the albums I’m waiting on sound like, just in case they never get released. 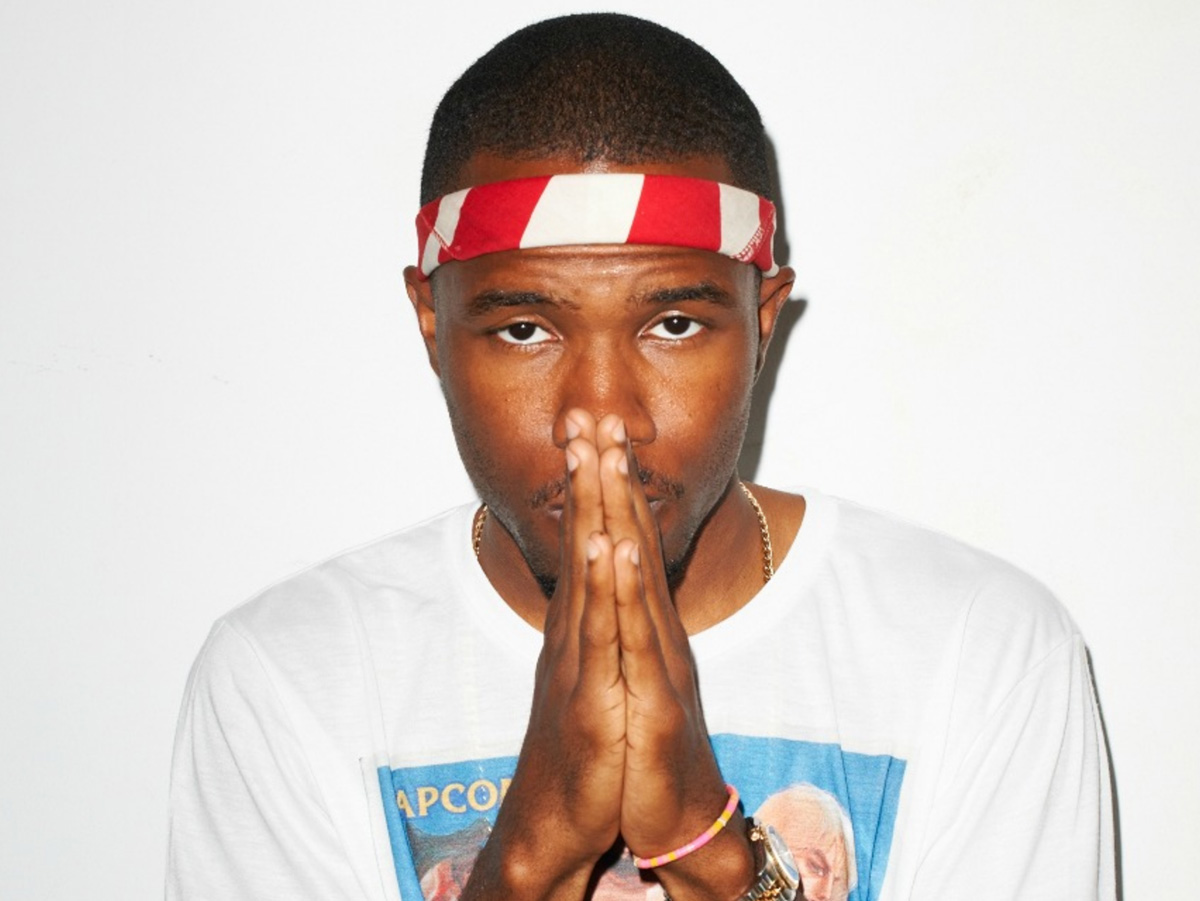 (Disclaimer, at the time of writing it is 14th August and Frank’s album has still not been released.)

Opening with a track entitled ‘It’s Always July Somewhere’, Frank is evidently trying to poke fun at the way he convinced the entire world that his album was going to be released in July, 2015 and it wasn’t. The song heavily features samples of the actual Ocean, I imagine in a bid either to remind the listener who he is (it’s truly been a while) or to give us some cute soundbites of where he’s been hanging out for the past three years instead of releasing an album.  Much like his previous works, ‘channel ORANGE’, released in July, 2012 and ‘nostalgia, ULTRA’, released in February, 2011, ’Boys Don’t Cry’ features philosophical lyrics with very stream-of-consciousness musings such as ‘There are real life 21-year-old adults alive today/ Who were only the tender age of 17 when my last album was released/ Wow/ I wonder what they’re up to’. They’re waiting for your album, Frank. 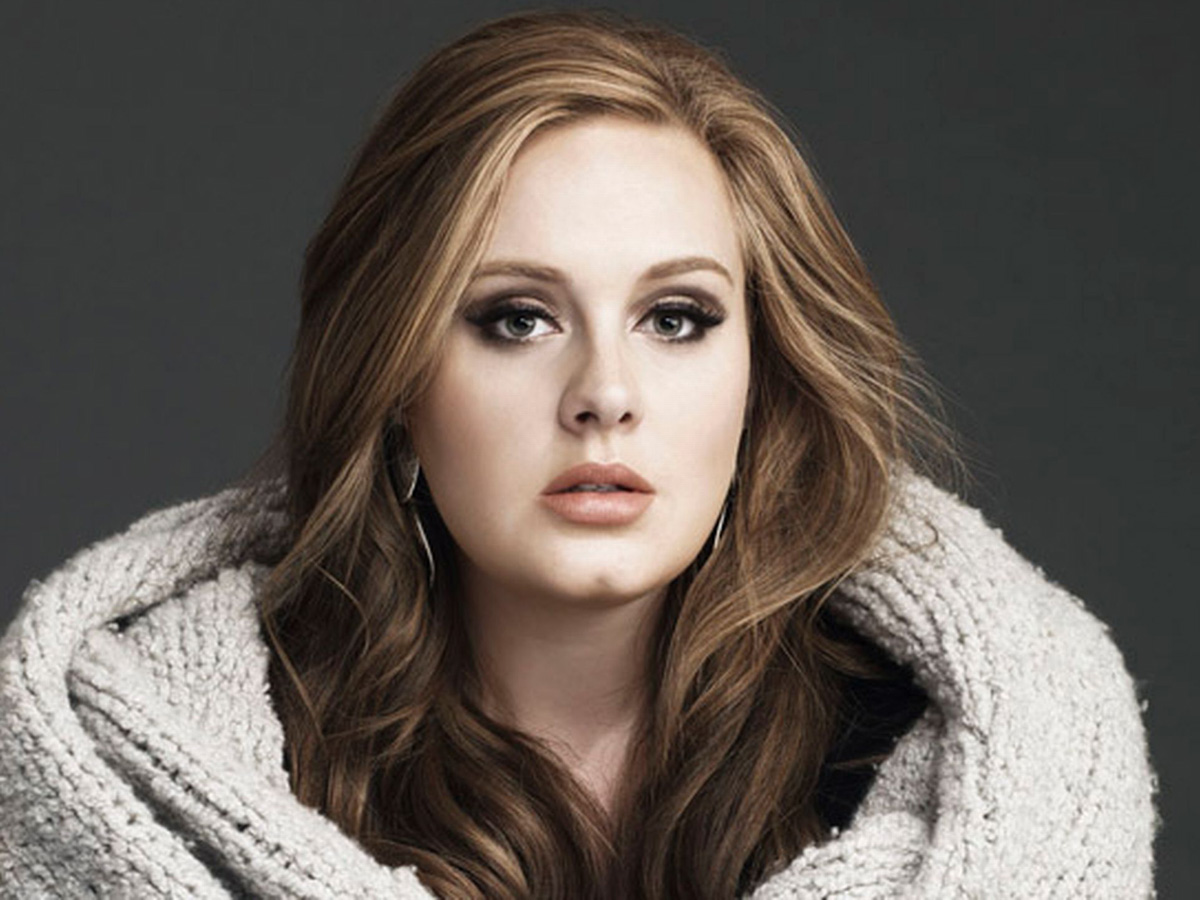 Adele’s first album, ’19’, was written when she was 19. Her second album, ’21’, was written when she was 21. Rumour has it (rumour has it) that her upcoming third album is titled ’25’. Adele has been 25 years old for over two years now. She may have gotten her numbers confused, but the album still follows the format of her previous ones. It’s just a heartfelt biography of everything that’s currently going on in her life. Adele is a mum now, in case you didn’t know, and it’s apparent that she has been heavily influenced by Kanye by writing numerous songs dedicated to her child on the new record. Choice lyrics include, ‘I heard that you settled down, but that was a giant lie because you’re crying now’, and ‘We could have had it aaaaaallllllll, but you won’t fall asleeeep’. One song is a very intense apology to an unnamed older woman, but speculation suggests the woman in question may be none other than Susan Boyle. Susan’s fifth album was postponed in 2013 to make room for Adele’s new album, which was never released. 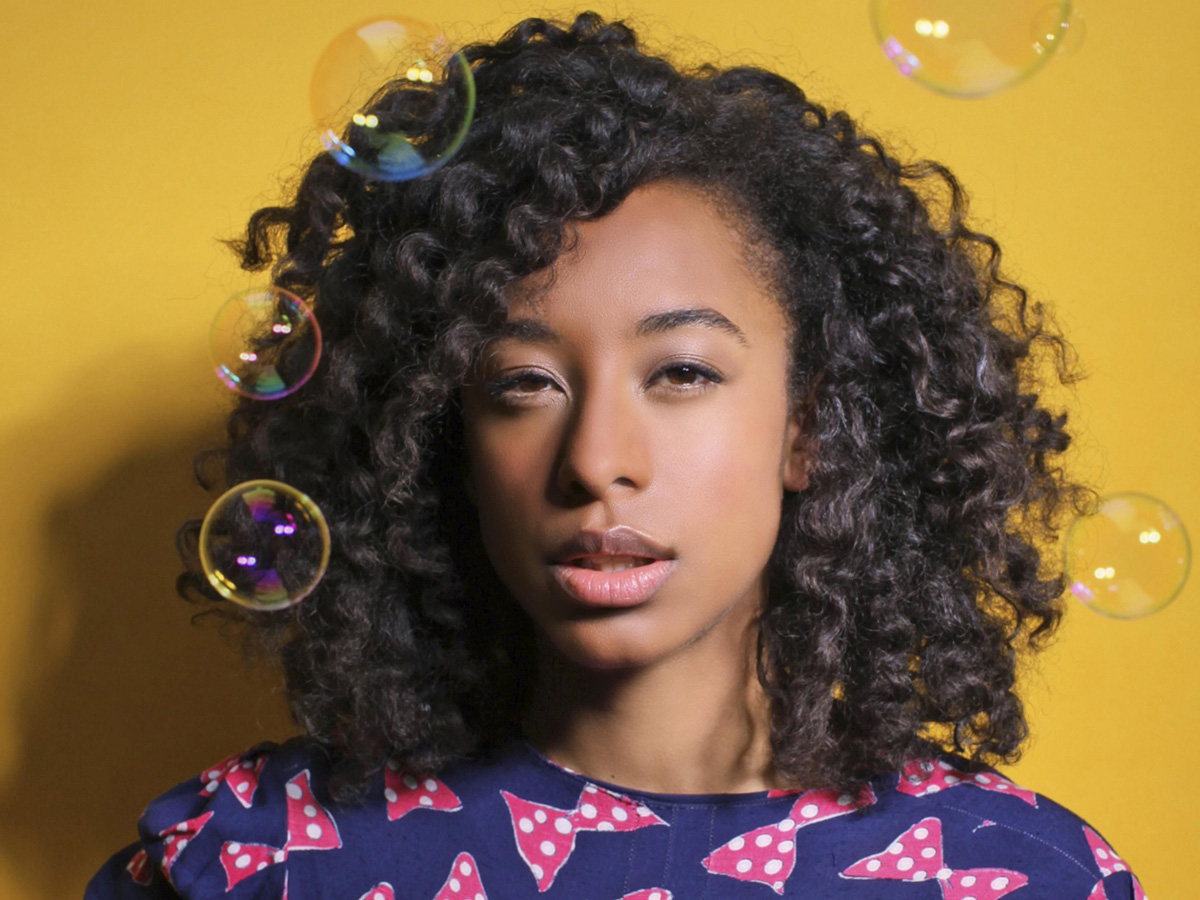 There are children in shopping centres all over the country buying new school shoes as they prepare to enter Year 2 who are younger than Corinne Bailey Rae’s last album. On her website, the last update she gave on the progress of her third album was almost a year ago when she said ‘I’m nine lines away from finishing ALL the writing on my third album‘.  It turns out those nine lines took so long because they’re a combination of two of Corinne’s biggest passions: music and Afro hair care. Corinne not only gives away her hair care secrets on the record, but she also pairs it with a musical arrangement scientifically proven to stimulate the blood vessels in the head to improve the rate of hair growth. In fact, Corrine had to enlist the help of three trichologists (that’s a hair scientist) and two members of the Jackson 5 to finish her album. 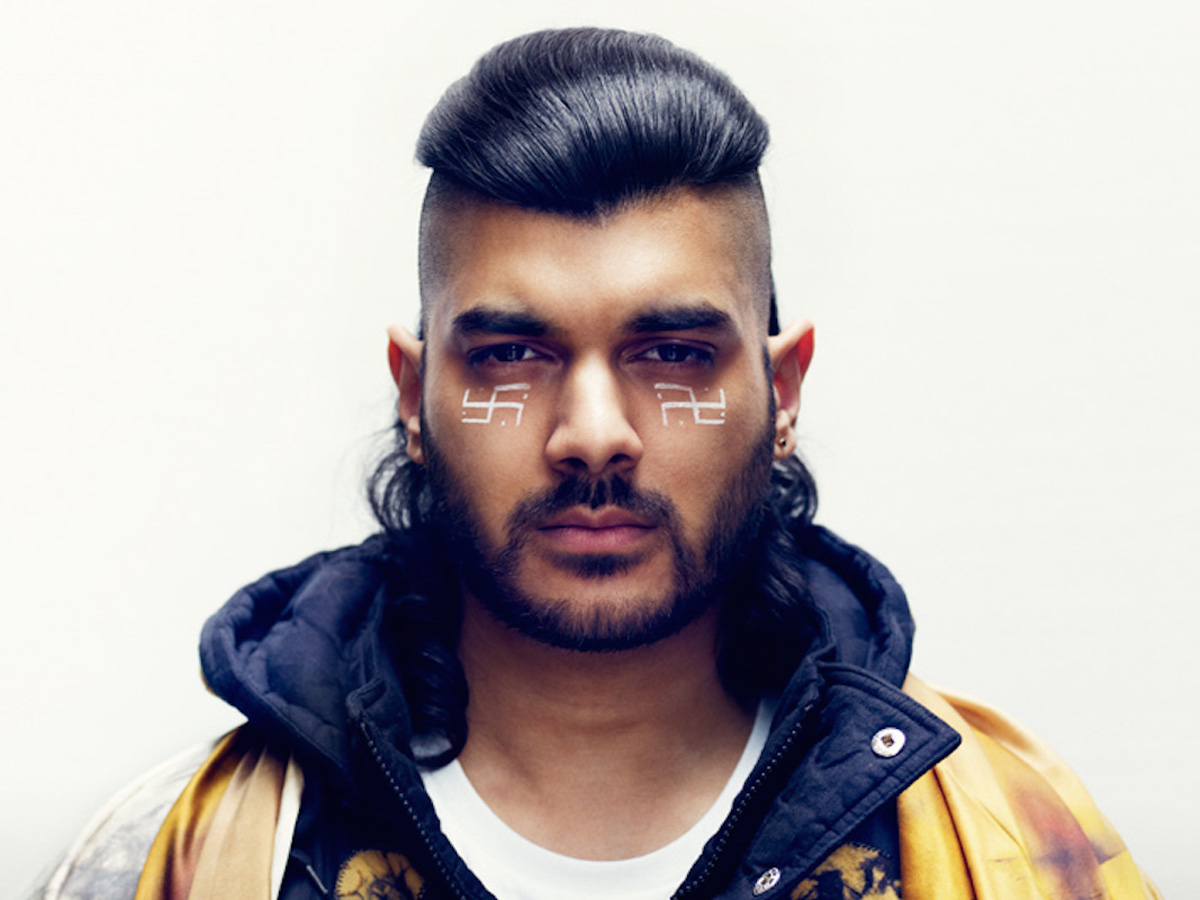 Jai Paul is probably the most elusive person to be featured on a Drake song. His album starts with him singing the words, ‘I know I’ve been gone a long time’. It’s an understatement. His last official release was ‘Jasmine (demo)’ in 2012, ‘But I’m back and I know what is mine’. Hang on, this sounds familiar. That’s because it’s definitely a line from ‘BTSTU’, one of Jai Paul’s only official previous releases. Oh no, not this again. Has there been a repeat of 2013 when Jai Paul’s unfinished songs were stolen and uploaded onto Bandcamp and sold as a complete album? Is this just another scam? Nope, it’s definitely the real thing. It’s possible to tell because somehow his enunciation is actually getting worse.

Suddenly, all the dogs start barking on the street. Jai Paul has managed to reach octaves so high that only canines can hear the notes. Eventually, the lyrics just blur into an ethereal hum and then… it glitches. Have the speakers broken? No, it’s just meant to sound like that. Was it pleasing on the ears?  Not particularly. Was it proof of genius? Quite possibly. Was it worth the wait? Oh, yes. Unequivocally, yes.

If you’re a musician looking for studio time, courses or people to jam with, check out all these music-related things on the Rife Guide 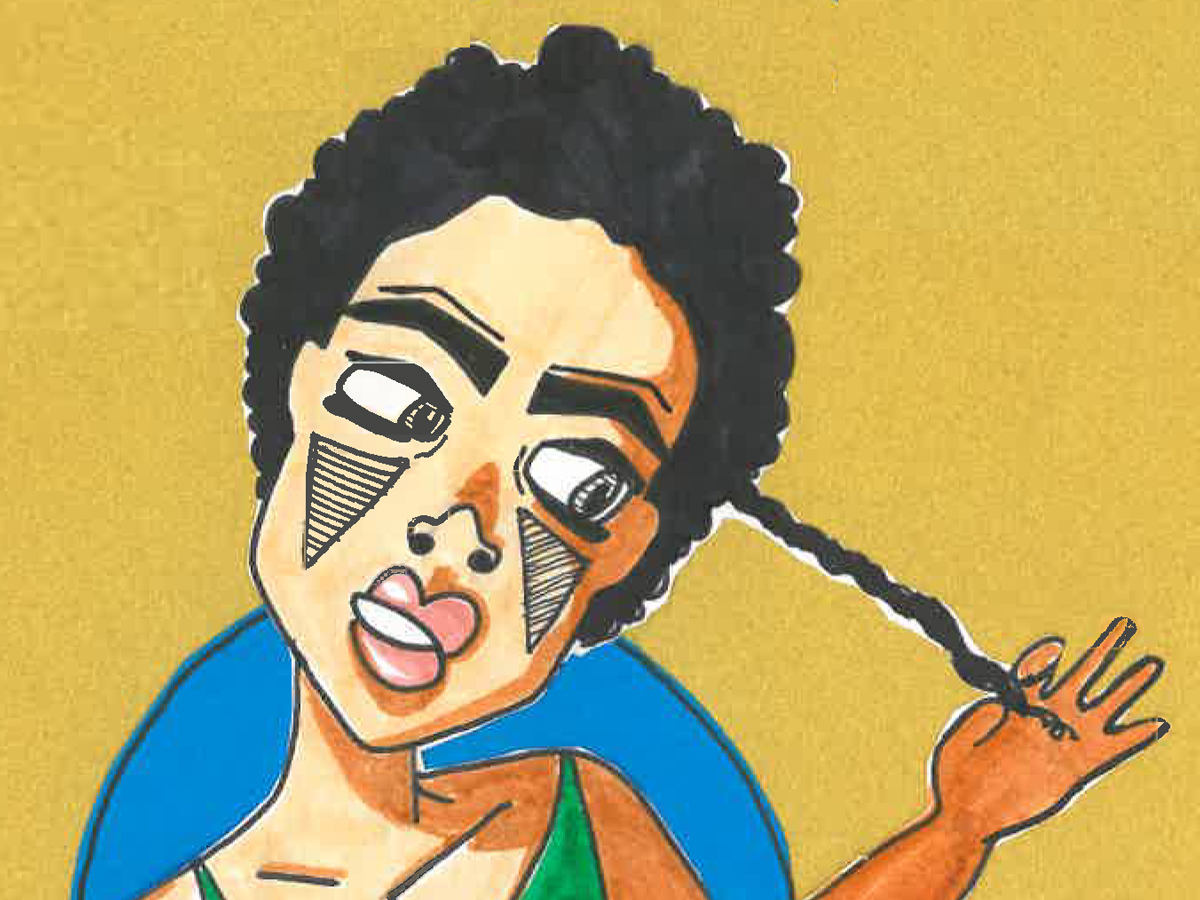 The Afro Chronicles is back with its final instalment, showing you 'Things Only People With Afros Will Understand'.
Fun Stuff/Lists / October 8, 2015 / Varaidzo
<PreviousNext>