About 334 million women are currently on their periods. It’s more than likely they will be again next month, so let’s get over it.

Every month, women all over the world menstruate, (when the body sheds the lining of the womb) and they bleed. I’m one of them. To me, and many other people, this isn’t really a big deal; it just happens. However, I’m certain some people will cringe at the word ‘bleed’ and maybe even ‘x’ out of this article. This is because we’re taught to hide our shameful periods from an early age, not talk about this nuisance and just endure this part of womanhood quietly.

So much so, that in advertising, you’re not supposed to actually talk about menstruation and if the fancy blue liquid is distracting enough, the advertising agency has done their job. 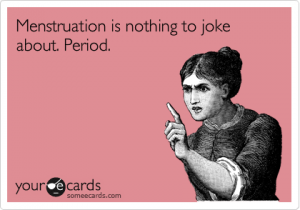 Periods are all the rage in the world of tennis. Earlier this year, tennis superstar, Heather Watson caused a furore of debates by attributing her poor performance at the Australian Open due to ‘girl things’. She used a period code word in a press conference to downplay symptoms of periods such as dizziness, nausea and disorientation. Watson isn’t the only athlete to experience this.

The spark of conversation wasn’t because she used menstruation as an excuse for not playing to her personal best, but the fact that she even publicly mentioned her menstrual cycle in the first place and quickly became the spokesperson for sports and periods. 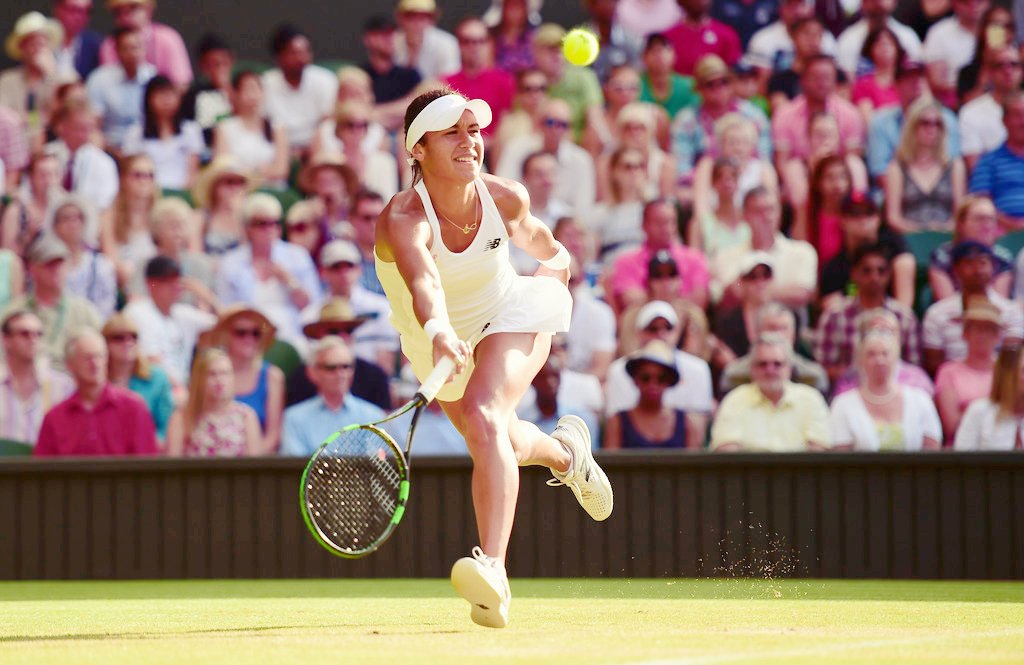 Petra Kivtova, another talented tennis player struggled at Wimbledon only a few weeks ago. According to ‘The Times’, when she spoke about the toughness of playing on her period during her press conference, the predominantly male journalists giggled, embarrassed.

She said that she worries about staining her white uniform, especially due to the ‘one bathroom break’ rule.

Menstruation, this natural bodily function, can be messy, irritating, and inconvenient for many. But it also gives women the beautiful choice of having children. It’s part of life, just like death and taxes (that we actually have to pay five percent of on sanitary products) so we really need to shift the shaming, and focus on educating, and normalising this thing called periods. Censoring the conversation about periods is unnecessary.

World-record runner, Paula Radcliffe broke a record on 13 October 2002, and on the morning she started her period. People react differently to pain and discomfort, therefore we shouldn’t make them feel any less of a human being by mentioning that they are experiencing a phase of not feeling like themselves, especially if they’re just doing their job, even if they are high-profile athletes. 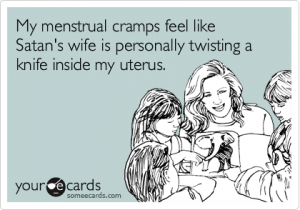 I have a common and highly annoying condition called mennorhagia (heavy periods), which I’ve had since I was eleven. I have prescribed medication I use to manage it. This may sound extreme; if I start my period over a weekend, I’ll be drinking liquid iron like it’s tea and I won’t leave my house. I sometimes can’t walk and stay in bed for the first two days. It’s just how it is, but by Monday I’ll be the first one in the office. I cannot imagine taking part in one of the biggest sports matches of my career in front of the whole world and wanting to be in bed. 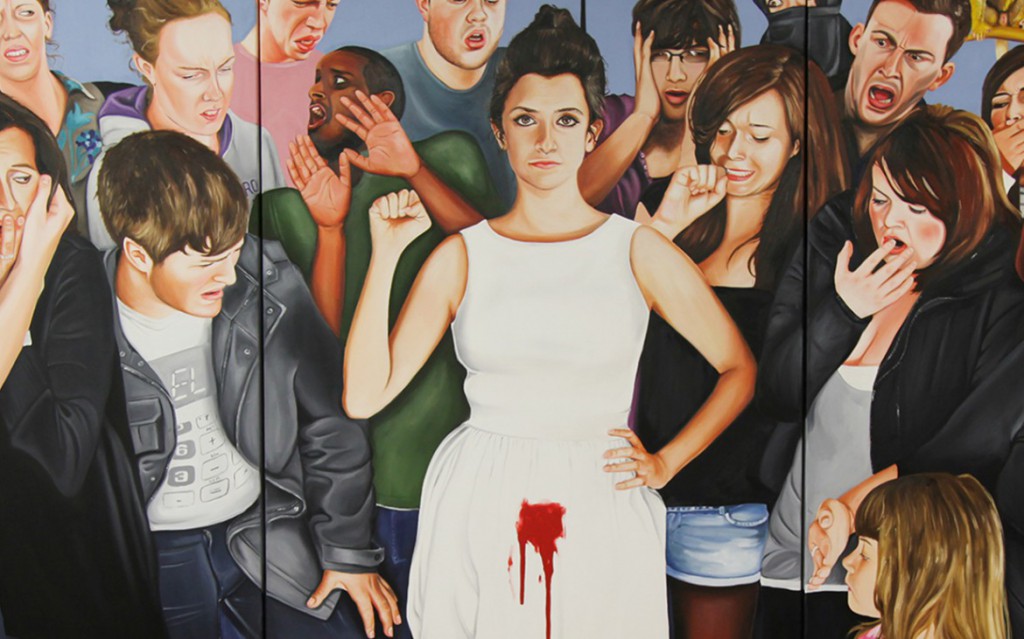 Like many other young women my age, I’m going to have to go through this for thirty plus years. Although this is easy for me to say because I’m not a professional athlete; I’m just going to have to get over it. The idea that women should ‘take a break’ from life baffles me. Again, this is easy for me to say because I live in the western world, and other young women aren’t afforded this luxury, where their health and education is jeopardised because of superstition and hygiene reasons.

If you’re reading this article, then you most likely know a woman who is currently on her period, and this is OK. You’ll get through it, as she will. But if this is too traumatic and uncomfortable for you, then please move along.

Have you ever experienced period shaming, or feel self-conscious even talking about your menstrual cycle? Let us know — @rifemag. 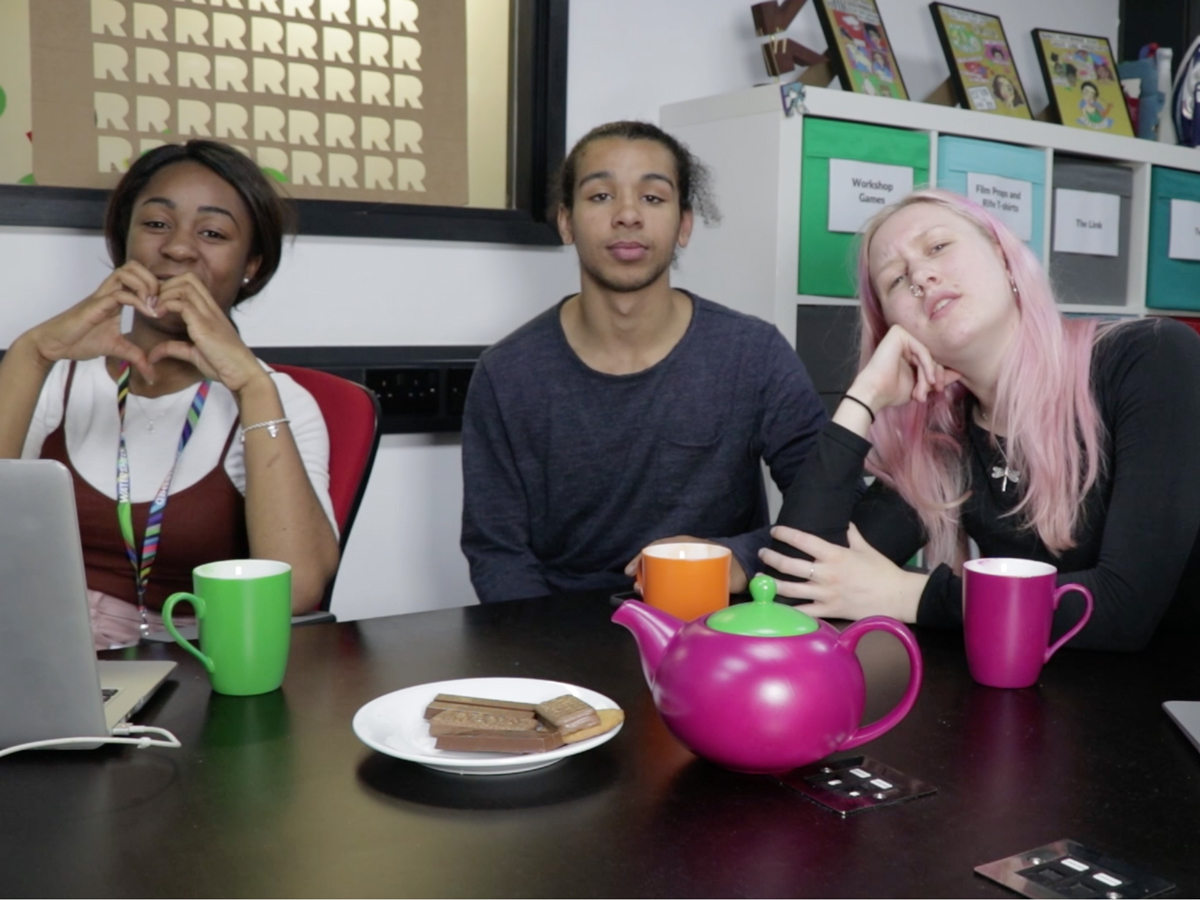 Our September free monthly masterclass was with journalist Kieran Yates, who gave us a step-by-step guide to making your own...
Upskilling / October 1, 2015 / Yero Timi-Biu
<PreviousNext>