From YouTube To TV: How ‘Writers’ Made The Jump

Adam T Cottle’s web series ‘Writers’ recently found its way on to broadcast television. Here’s how he made the jump.

When production began back in 2014, ‘Writers’ was envisioned as six 15-minute episodes, the average length for a web series. However, as the scripts developed, they became longer and more complex. What was originally 15 minutes instead became 30. Over time the series began to veer away from a straight-up web series to an actual television show built for the YouTube platform. But, we persevered and, by the skin of our teeth, got all six episodes out on time and to a consistent quality across the season. It was at the wrap party that we received the email from Made Television expressing interest in the show.

Transitioning from YouTube to television was an easy-yet-peculiar experience. Whereas YouTube is grey, television is instead very black-and-white, working under strict guidelines.

Many of our episodes had to be cut down to fit into 21-24 minute timeslots. Many darlings were killed, but along the way we learned new things about editing. Having to cut down scenes and on occasion remove them entirely surprisingly benefited the show. It became leaner, quicker, snappier, and character interactions benefited greatly as a result. Sure, there are great scenes that found their way to the cutting room floor (scenes which can still be seen in the original YouTube edits) but all things considered the episodes are a whole lot better for it. 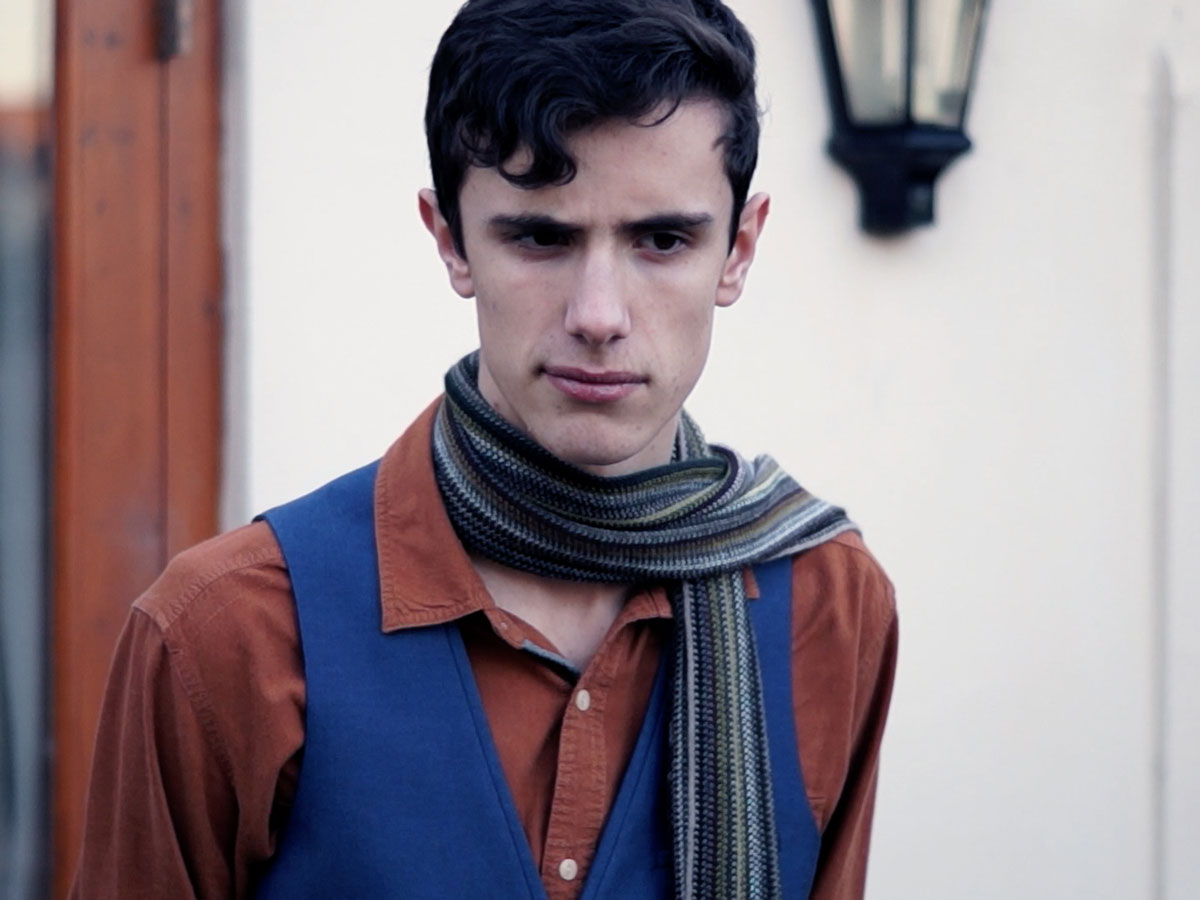 I’ve seen countless ‘How To’ videos across the internet about creating web series. I read many of them myself while developing ‘Writers’. However, despite what these articles claim, there is no right-or-wrong way to produce your own web show. Whether you’ve never picked up a camera before, or are simply looking to experiment with a new platform, I’ve found that developing a web series comes down to a single very important factor: passion and drive. And if you have that passion and drive to get your project moving, here are a few things I’ve learned that might help you:

‘Writers’ series 1 is playing on Made In Bristol. The original series on YouTube can be found here

In this new series Little Ryan aims to show you what you need for a low budget film.
Film / April 24, 2014 / Little Ryan 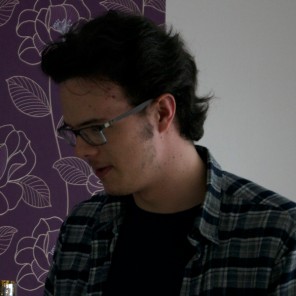 Adam T Cottle was born and raised in Bristol. Still a developing filmmaker, he tried many times to get a professional-level project off the ground – including an unfinished feature film and a prior attempt at a Bristol-based web series – before developing 'Writers', which was adapted from a short film he produced in college. He currently in lives in Newport, South Wales, where he is studying filmmaking at University whilst still making time to produce the upcoming second season of 'Writers'.