Photo Courtesy of ‘Leave To Remain’.

With the Watershed’s Future Producer development programme’s deadline drawing closer, (Wednesday 1 July 2015) Yero spoke to ‘Leave to Remain’ producer, Kate Cook about what being a producer for projects, films and TV really entails.

‘Leave To Remain’ screens this Sunday at the Watershed. The film’s producer, Kate Cook will be taking part in a Q+A after the screening. Kate’s role as the producer varied from both the organisational to the creative side.  So we caught up with her and she explained the importance of being an all-round producer.

The job description of the producer is varied. Producers usually have overall control on all aspects of production of a project, film or event. Kate Cook is a film and TV producer who has worked in both factual and drama. 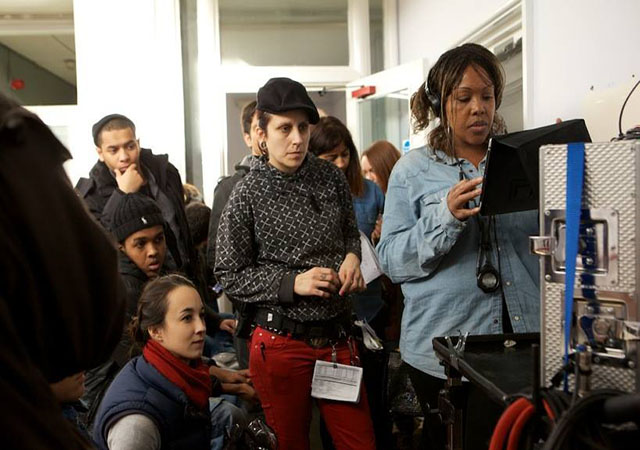 Photo courtesy of Leave To Remain

How did your role come about and how can others get their first break as a producer?

When I started out in the industry I worked on reception at a documentary production company. Instantly, you’re meeting people. You’re the face of the company. All sorts of people are passing through the door, and you’re making phone calls on behalf of people. Sometimes you’ll be working for peanuts, but if it’s what you want to do, you can excel.

What is the main role of the producer?

Producing can be about the organisational side of things, or even the creative side, assisting the director.

You also have producers who are purely about the finance. There’s an all-encompassing producer but there are also producers that might just specialise in specific areas and I’m probably more the jack-of-all-trades. I’m no genius at any one thing but quite good at doing lots of things all at the same time. 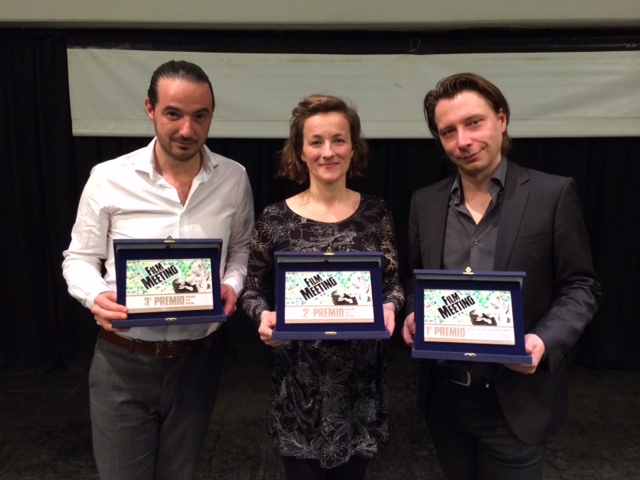 How did you get involved with the ‘Leave To Remain’ project?

I got involved with ‘Leave to Remain’ in 2009. Bruce Goodison is someone I’ve worked on and on off with for about 12 years.  We always got on really well and had a similar sensibility towards the sorts of projects that interest us.  My background is more towards the line-producing side of production but because I’ve done a lot of very low-budget TV drama that’s founded in fact, you’re very much frontline and get approached for the creative decision-making.

The blend of fact and fiction gives you a whole load of scope, and the reality of ‘Leave to Remain’ is you’re making a film about young people who are here in the UK without any parent or guardian, so there’s all sorts of tricky territory in terms of safeguarding the type of stories by young people you’re trying to tell. Therefore telling them as a drama protects their identity and gives you a level of their stories but still being able to tell the nitty-gritty of it.

As ‘Leave to Remain’ was a grass-roots project, how did you raise the funds?

We had a bit of money from a charitable organisation and it was all started from scratch, we worked with a researcher who fed information to Bruce (who was going to be writing the script) and I supported him through that process. We approached all of the big financial backers like BBC Films, Film4 – but they thought the film wasn’t commercial enough for them to get involved. We were tied to films that were broadly about immigration, but not really about the story we were trying to tell.

With a low-budget independent film, how did you get the production together?

We made specific callouts to youth providers and youth centres and this sort of street casting can be tricky but we wanted to safeguard our actors so we were telling real stories but distancing ourselves from them. We worked with a researcher who helped with the script. Our actors has to have a good command of English, as well as being able to speak their mother-tongue convincingly. This was years in the making and we did lots of workshops, it was hard work.

How can young people who want to work on projects or get stories made contact producers?

Unfortunately it’s an industry that’s about who you know. Find likeminded people. If you’re interested in making a social-action film like LTR, there’s no point going to someone who is into commercial filmmaking. If you’re going to speculatively approach people, look at the work they’re done in the past and at projects you like or want to associate yourself with.

***If you have any questions for Kate, Watershed is holding a screening and Q+A on June 21st with the film’s producer, Kate Cook as part of Refugee Week in partnership with Afrika Eye Festival. If you’re a Rife reader, you can get tickets for a very reasonable £4.50. All you have to do is buy your tickets here and enter the discount code RIFE2REMAIN at checkout. Or you can phone the box office on 0117 927 5100.***

Has this helped in any way? Are you thinking of being a producer for multiple mediums? Let us know — rifemag

Find out more about other creative careers with Creative Skillset

Apply to Future Producers at the Watershed 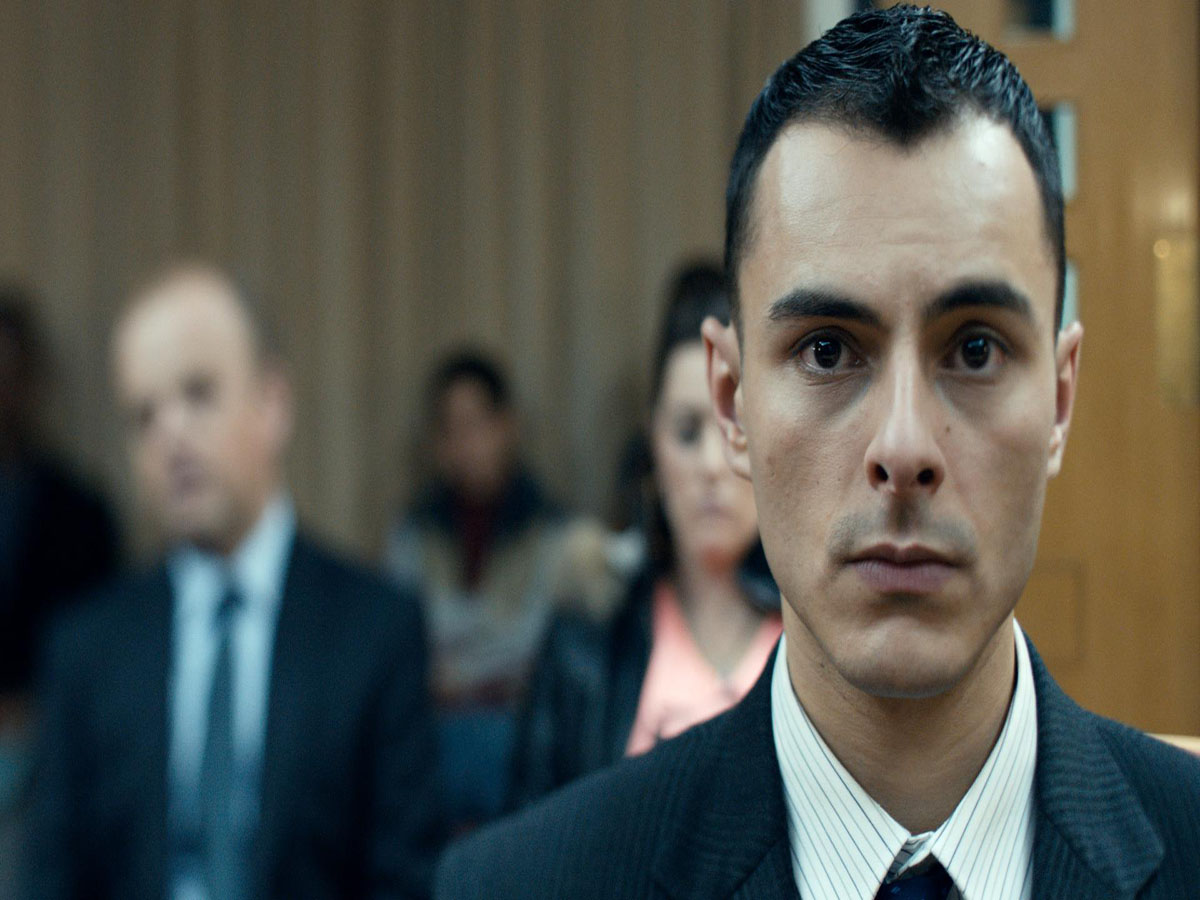 Tuck into the sixth installation of this side-splitting series of the itch
Bristol / Film / September 17, 2019 / Rife Editor 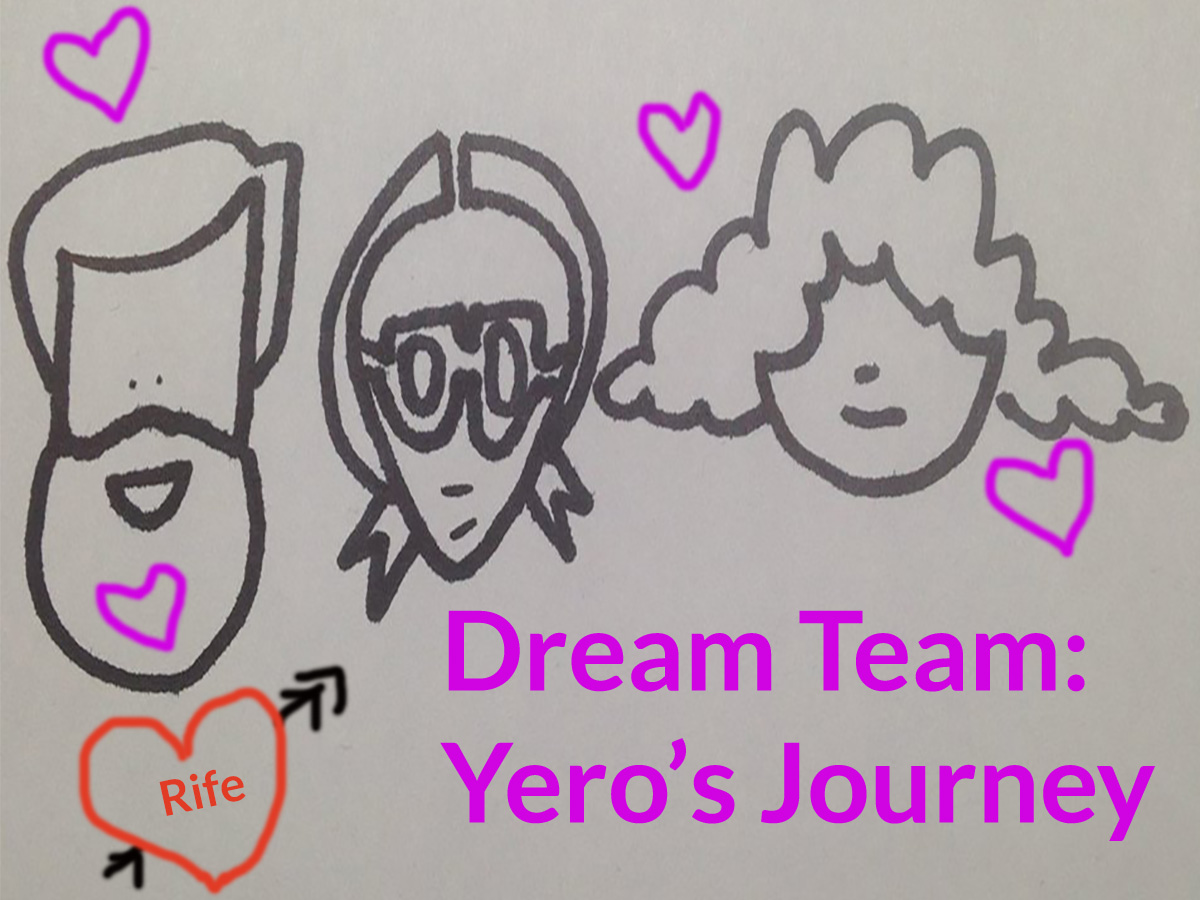 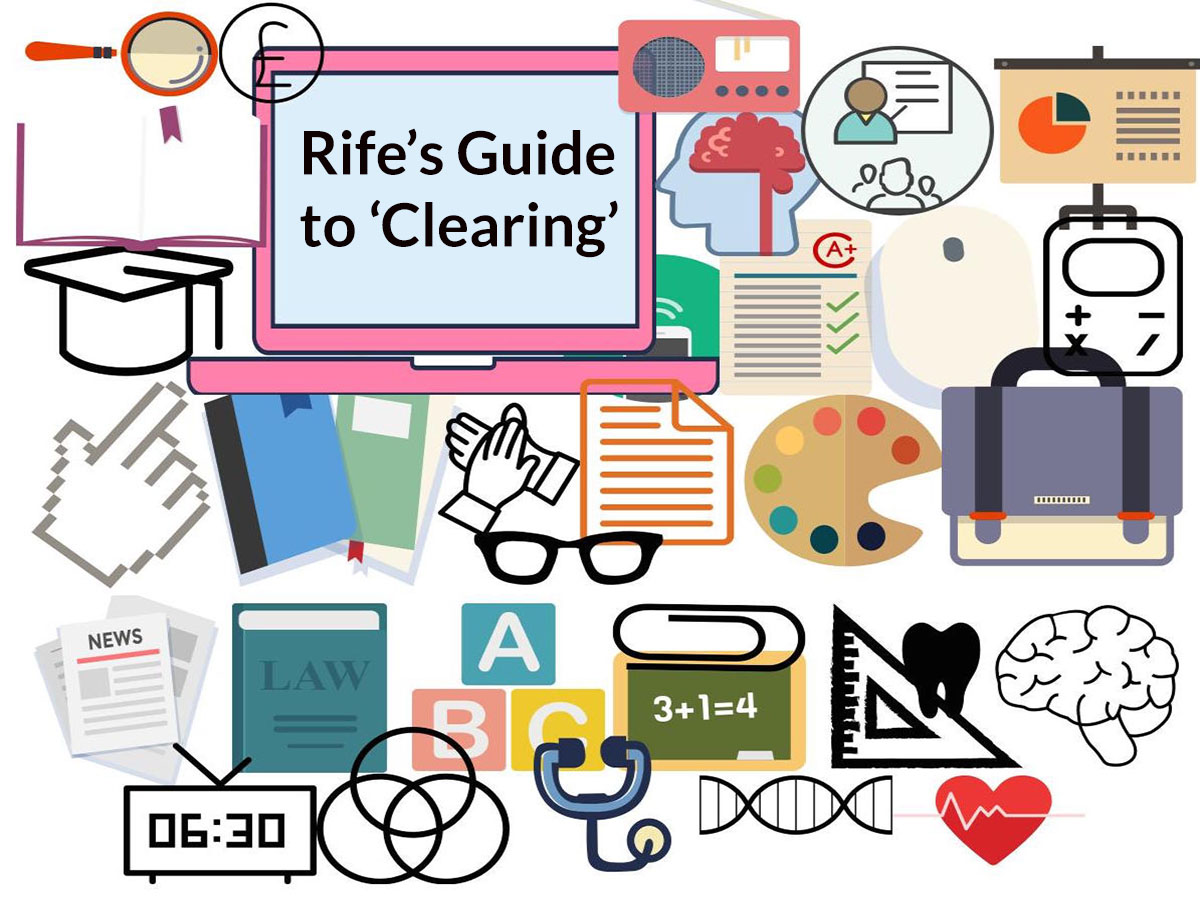 Got your results and didn’t get into your top university choice and haven’t got any more offers?
Upskilling / August 14, 2015 / Yero Timi-Biu
<PreviousNext>