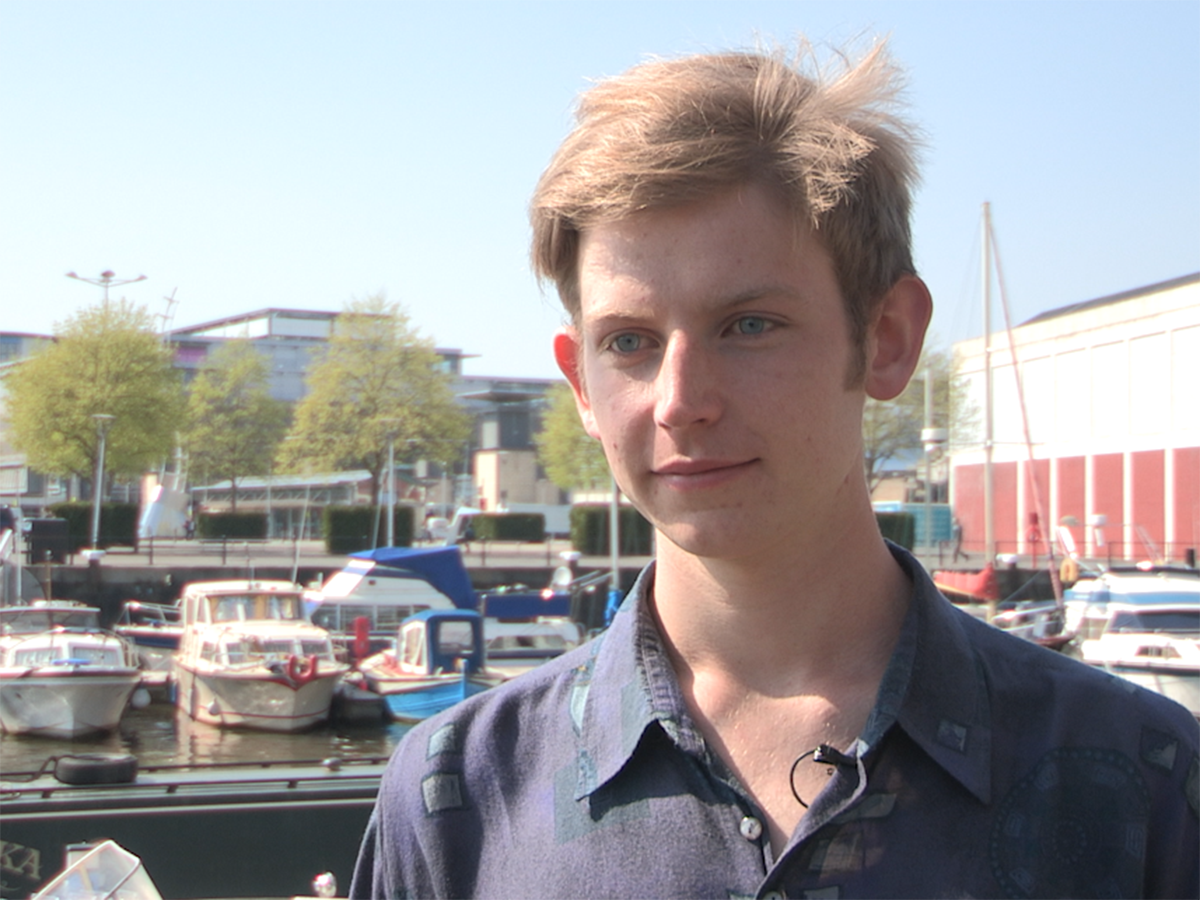 The oldest form of poetry is making a comeback. Or, maybe it never left. We caught up with poet Toby Thompson to find out more about spoken word.

Spoken word is a curious thing

Spoken word is a curious thing. It’s poetry, make no mistake, but it’s not written down and it’s all in the performance. It’s also ancient. No seriously, it’s Ancient. It’s what the Ancient Greeks were doing for entertainment before Netflix and reality TV was invented.And it hasn’t got old yet.

We’re living in an era where George the Poet is played on the radio and Kate Tempest is getting nominations for the Mercury Music Prize. Spoken word nights have been steadily popping up all over Bristol city, such as Blahblahblah and Hammer & Tongue. In a time where everyone communicates by text, blogs, social networks, written words, this as an art form so out of place it should almost not belong. Yet, now more than ever, there seems to be a desire to simply hear people speak. And we wanted to find out more. 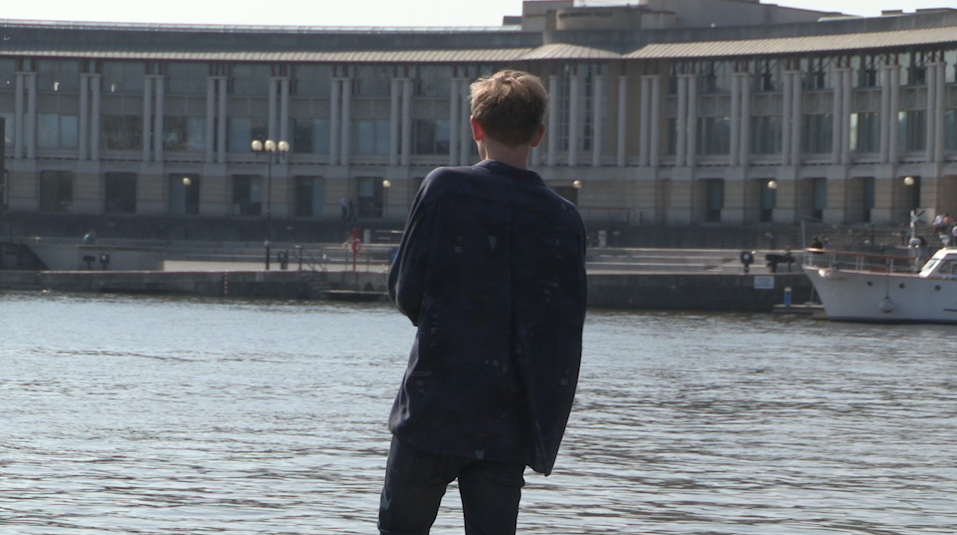 There seems to be a desire to simply hear people speak

Toby Thompson is a spoken word poet from Bath. Described by Akala as “one of the most gifted young wordsmiths I have ever had the pleasure to encounter”, he’s an old hand at this whole spoken word thing. He talked to us about spoken word, his experiences with poetry, and shared his advice to budding spoken word artists.

Toby Thompson can be found on Twitter. Are you a fan of spoken word? Is it something you’d like to get into? Which poets should we be paying attention to and what poetry nights should we be looking out for? Let us know @rifemag 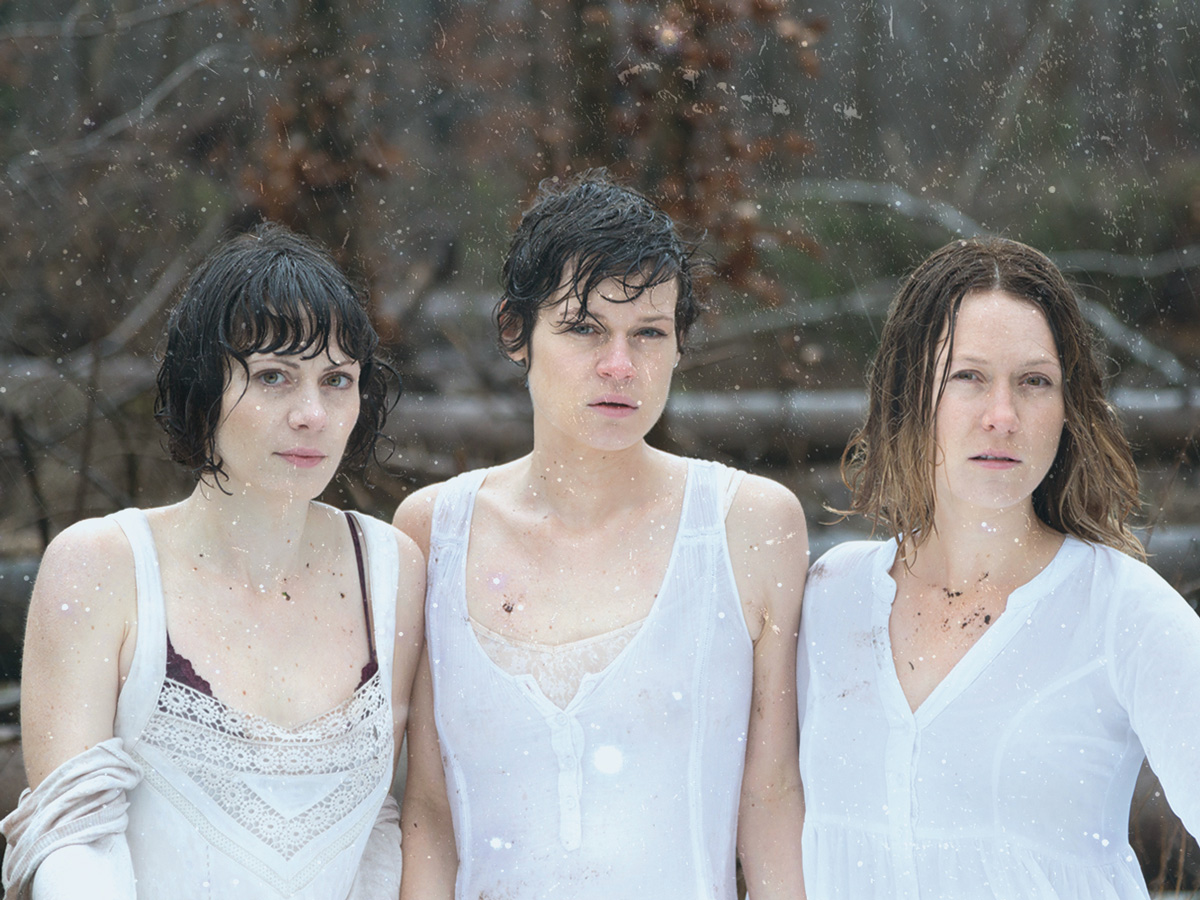 Whether you're a serial horoscope checker or think the zodiac is a bit naff, Leo's guide explores everything you never...
Lifestyle / June 9, 2015 / Varaidzo

The FIFA Women's World Cup takes place this summer but is sexism casting a shadow over the tournament?
Sport / June 12, 2015 / Varaidzo
<PreviousNext>